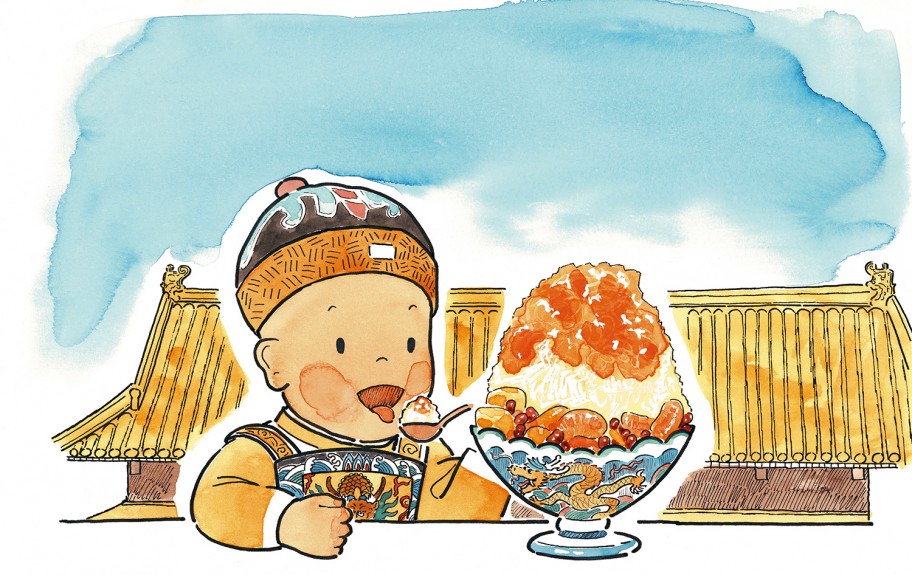 Jun Yang was awarded the Artist in Residence prize at the Austrian Sculpture Park for 2019. Starting from the myth that Marco Polo brought back to Europe from his trips to China knowledge about how to make ice and preserve it in summer, the artist reconstructs this traditional method. An ice block was buried in the Austrian Sculpture Park in November 2018 and will be dug up again at the Spring Celebration on May 19th, 2019.

Yang decided to make a children’s book rather than a catalog to accompany the project. He invited the Japanese children’s book illustrator Yuuki Nishimura to illustrate the publication. More on the book: The Emperor of China’s Ice

More on the project:

At the Austrian Sculpture Park to the south of Graz at the end of November 2018, an ice block measuring 1m3 was packed in a wooden box and sunk into [...] 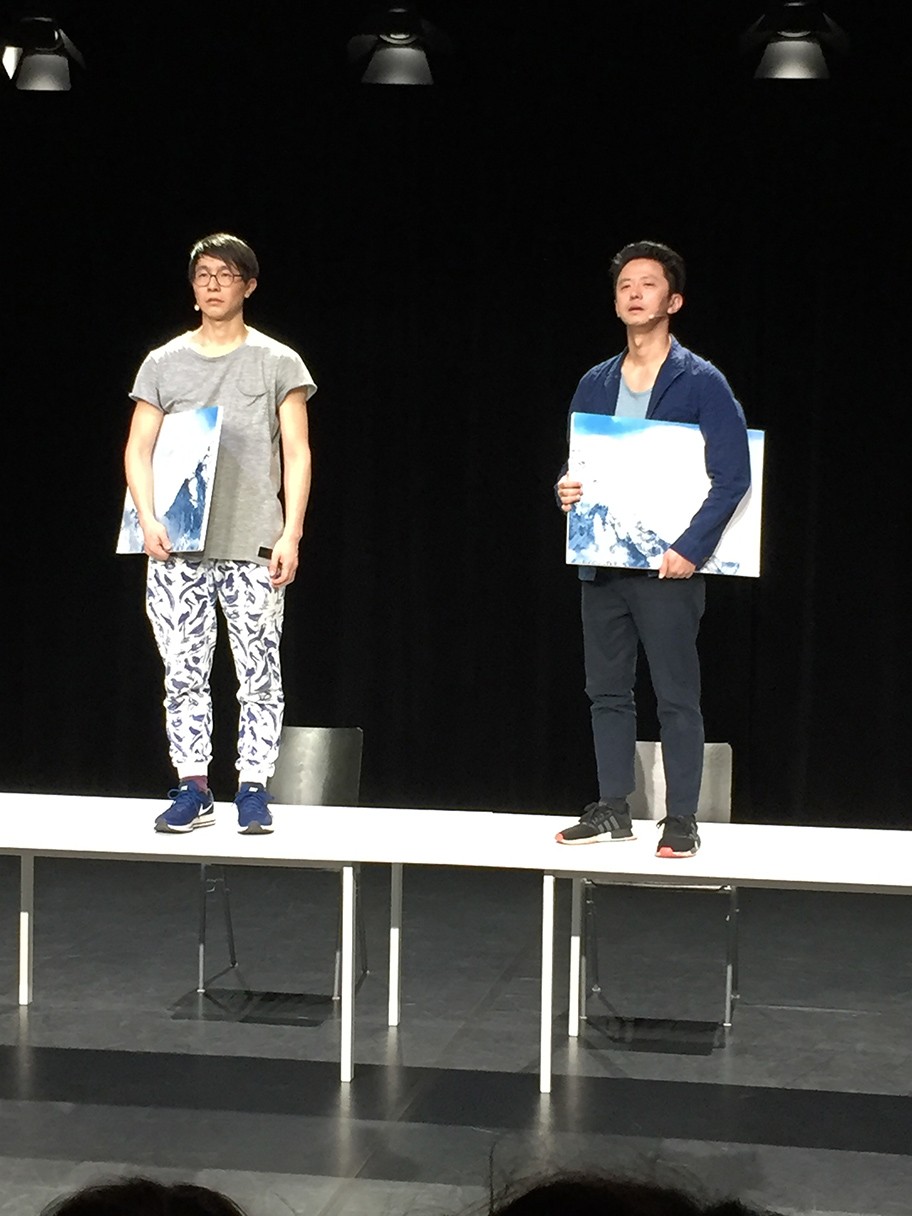 “The past is a foreign country. They do things differently there.” — L. P. Hartley

The past is a foreign country deals with the stories of two men whose conflict, understanding and friendship is forged in territories and borders with varying topography – sea, land and outer space. Combining photographic panels and narrative stories (based on the traditional Japanese picture-show style called Kamishibai), this performance examines the political contexts around East Asian border conflicts since the 17th century and the ocean as the realm of absolute freedom. The featured stories also touch on historic events such as the 1969 moon landing of the two NASA astronauts as well as the 2018 summit between North and South Korean leaders. Artists Michikazu Matsune and Jun Yang, who have both been working across different cultural settings, poetically bridge the divide between the present and the past, political and personal, national and [...] 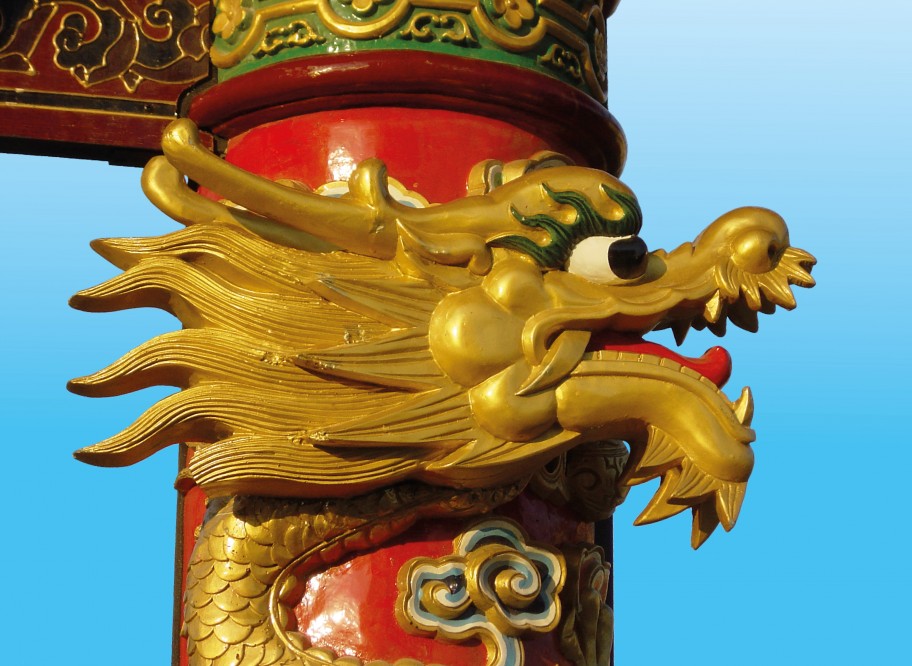 The solo exhibition by Jun Yang is dedicated to fundamental questions of artistic work: what significance do original works, unique pieces, series and reproductions have in art today? How is artistic practice defined when exchanged with others?

At the beginning of 2018, The Monograph Project by Jun Yang was published, a monograph totalling six volumes about the artist and his work, which – in a sort of paradoxical reversal – challenges monographic conventions and biography. For the format, cover and even spelling of the artist’s name changes from volume to volume. This evokes various artists, which is precisely what interests Yang: to break the narrative of authentic, brilliant creators – a narrative that has proven particularly well-suited to the branding of an artist and his/her work.

The solo exhibition at the Kunsthaus Graz links up to this. The exhibition, like the monograph, becomes itself the subject of artistic investigation. [...] 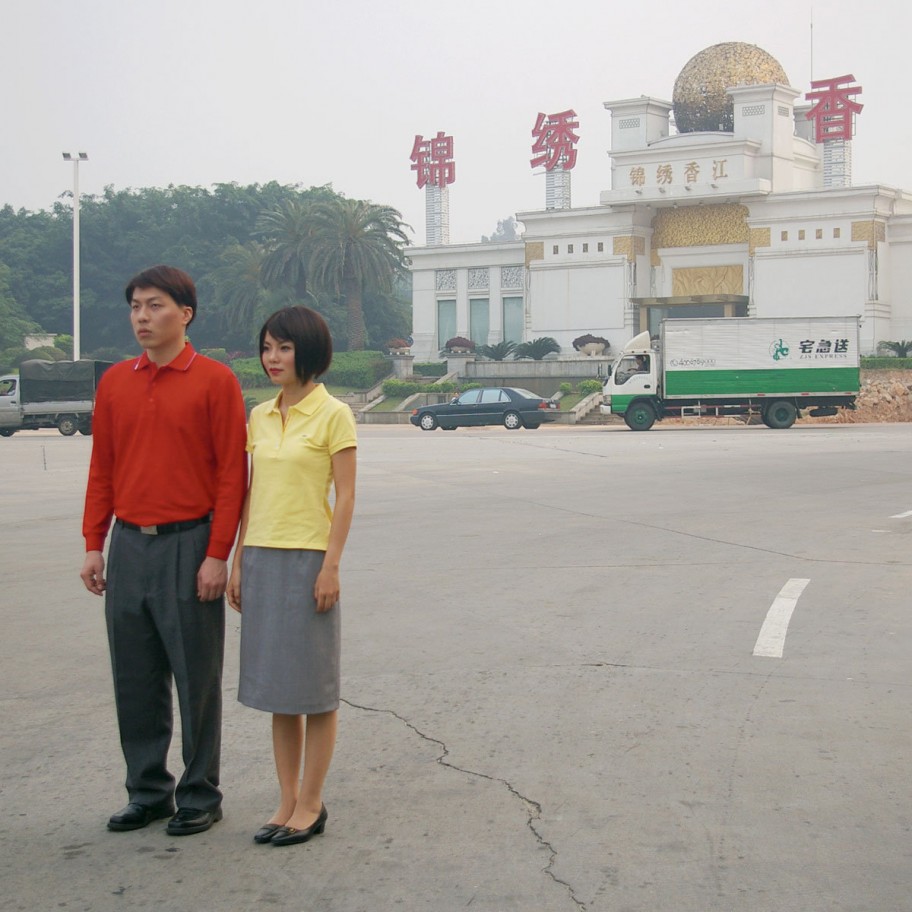 An exhibition by the MAK, Vienna in dialogue with the collector Uli Sigg and in cooperation with the Kunstmuseum Bern and the Zentrum Paul Klee

With CHINESE WHISPERS: Recent Art from the Sigg Collection a comprehensive exhibition on Chinese contemporary art is coming to Vienna. Uli Sigg has been following the development of contemporary art in China since the late 1970s. In the mid-1990s, he started putting together the world’s most significant and representative collection of Chinese art. A business journalist, entrepreneur, and Swiss ambassador to China, North Korea, and Mongolia (1995–1998), he had the chance to take a look behind the scenes of the social and economic developments dedicated to both tradition and the future, as China’s vision of a new Silk Road shows. Cultural and sociopolitical values form the frame of reference of the MAK exhibition. The museum creates a discursive platform by contrasting works from the Sigg Collection with [...] 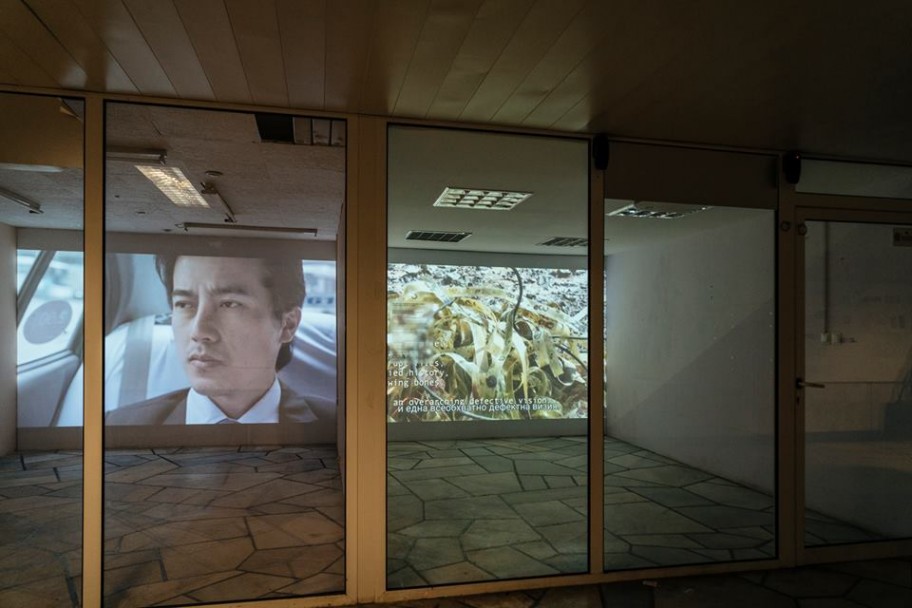 The project “Video Europe for all” benefits art in the Sofia underpass. It presents a series of projections of video art works of leading artists who were born and/or live in various European countries. In the underpass in front of the “Tsarevets” building on Eagle’s Bridge in Sofia, in a specially arranged space surprises and challenges, beauty and thought, politics and romantics are awaiting you; a different and controversial Europe is there to be seen – rich in stories, cultures, individuals, opinions…

You do not need a special appointment with contemporary art; you need not visit elite spaces nor do you need to prepare – contemporary art is facing you, it has come to you. You give it some attention, you give it some time even if in passing. You will find that it is interesting, strange, poetic, attractive and challenging… If you are attracted, if there was something left unclear – come [...] 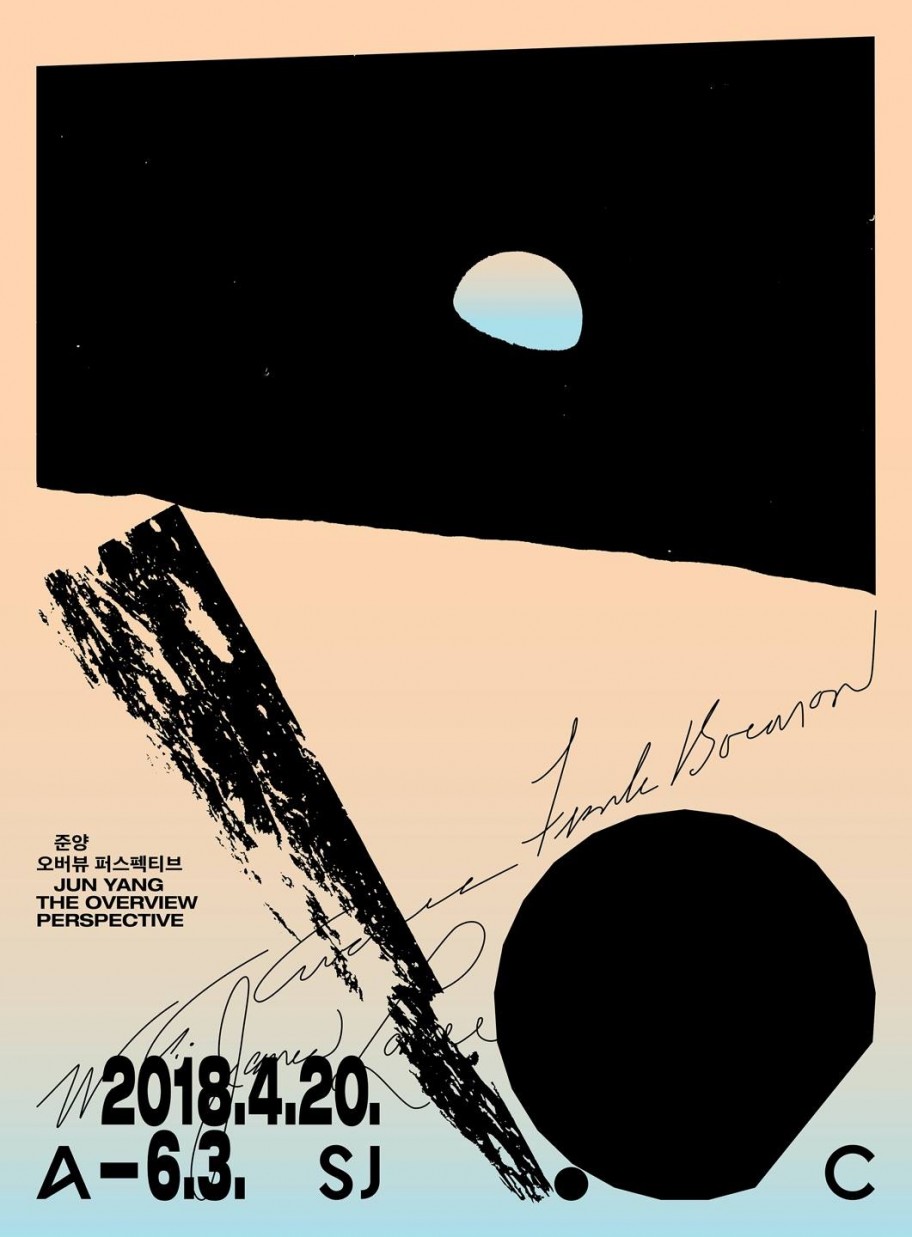 The title of the exhibition, The Overview Perspective — derived from the term “overview effect”, which describes a shift in the awareness of astronauts during their space flights when they view the earth whilst in orbit. Looking at the earth as a blue dot in the universe, looking at oneself from the outside, means both stepping back and gaining distance as well as a shift in perspective – a parallax.

The exhibition is not a retrospective – but the works shown at the exhibition and produced for it describe a shift in perspective, both looking back at a series of his older works and within the narration of the exhibition. There is a shift away from a personal level (from salariiman to superman, Jun Yang and Soldier Woods) to a social and political standpoint (Camouflage – Look like them, Talk like them; Becoming European or How I grew up with Wiener Schnitzel) [...]