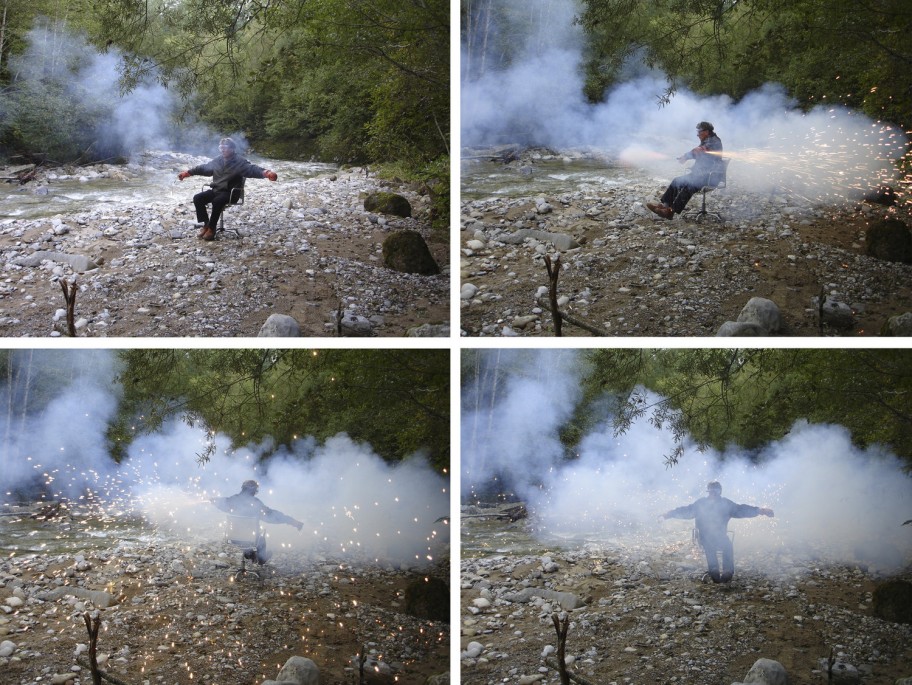 An exhibtion at Kunsthaus Zug, Switzerland with works by Roman Signer. 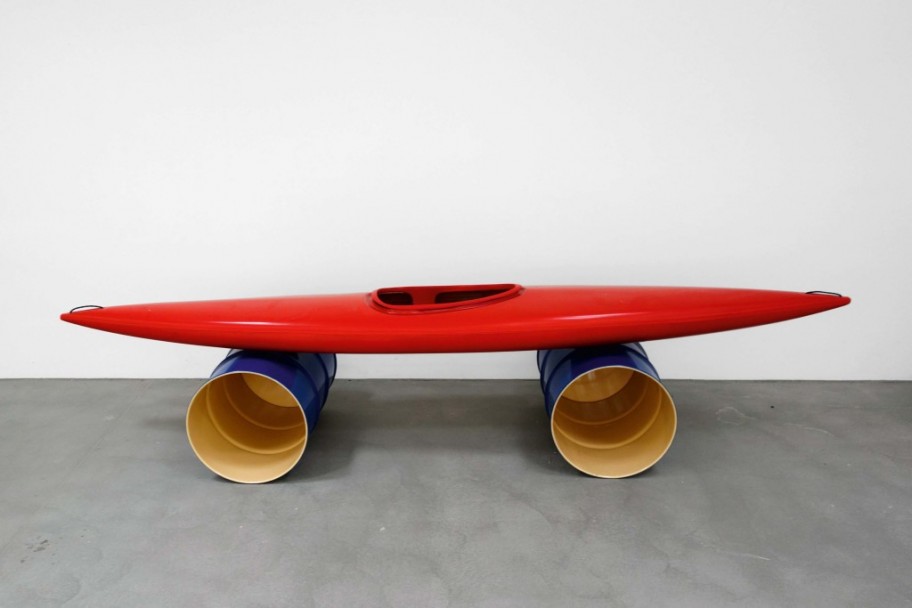 The Kestner Gesellschaft is featuring the artist Roman Signer (*1938, Appenzell) in an extensive solo exhibition with new works mainly from the past three years. The diverse oeuvre of this internationally renowned Swiss sculptor will be presented with thirteen sculptures and installations as well as five films on both floors of the exhibition venue. Known for his explosive performances, the artist has been working on an expanded concept of sculpture since the early 1970s. Signer focuses on processes, material properties, and working with ordinary objects. His works thus show connections to conceptual art, Land Art, and Arte Povera. Signer augments the three dimensions of sculpture with a fourth: time. Using moving everyday objects such as a moving lawnmower and flying model helicopters, the passing of time and traces of past events are also made visible and tangible as metaphors for transience. The exhibition Roman Signer: New Works also features two walk-in installations [...] 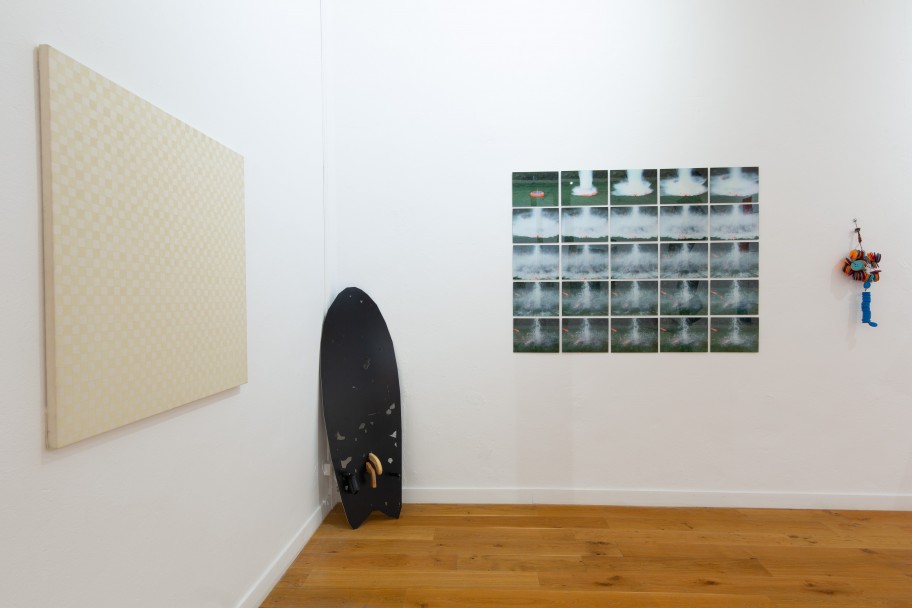 David Brolliet’s collection is eclectic. It is the result of his encounters and his favorite pieces since 40 years. In the small spaces of the exhibition, the very dense arrangement of the works seeks to recall the atmosphere of the presentation in the collector’s apartment. The works are arranged by affinity, meet and sometimes confront each other. The concept in the big exhibition room is different: Here the larger works can deploy their best effect and visitors are able to move easier and get a wider vision of the exhibition and its various facets. 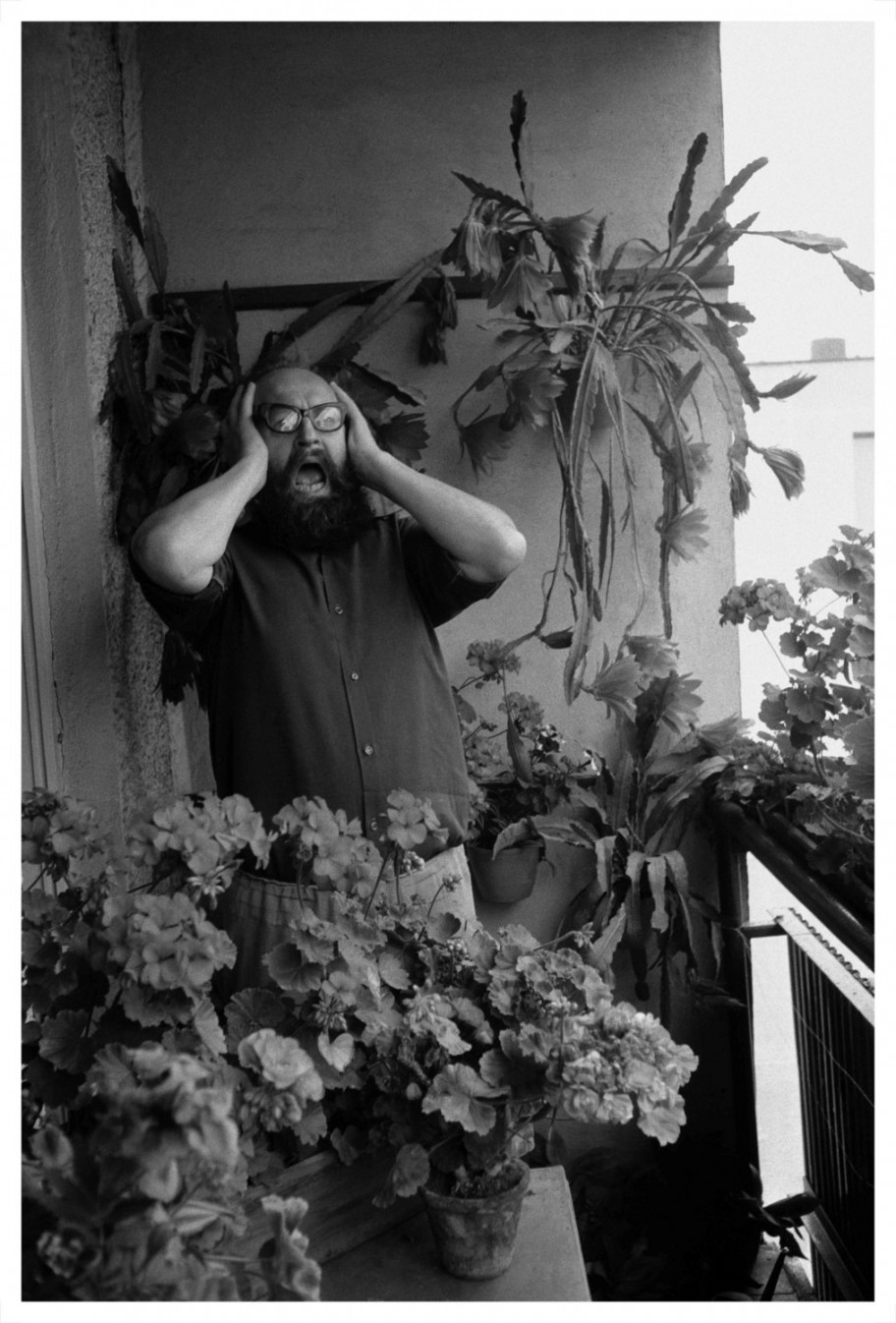 L’envol is the final exhibition at La maison rouge, which will close its doors for the last time on October 28, 2018.
Antoine de Galbert has invited Barbara Safarova, Aline Vidal and Bruno Decharme as co-curators. Together, these specialists in art brut and contemporary art have imagined an exhibition that examines mankind's dream of flying – though without any reference to those who have actually made this dream come true.
As always at La maison rouge, the curators have considered the subject matter independently of “categories” to bring together works of art brut, modern, contemporary, ethnographic and folk art. A walk through the various themes reveals a succession of some 200 works, including installations, films, documents, paintings, drawings and sculptures.

“In the beginning there was Dedalus, that inspired inventor who dreamed of escaping into the skies, taking his son [...] 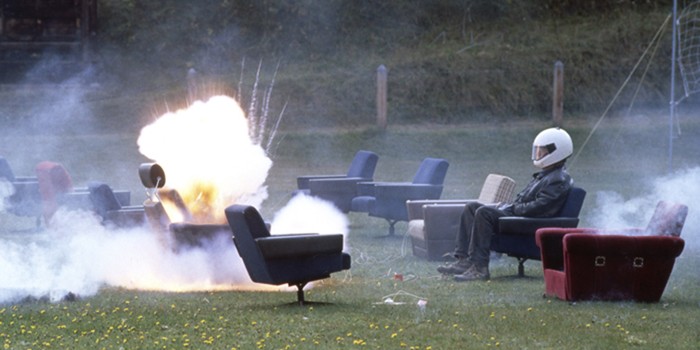 His “small and large happenings” as he calls them, have brought him international fame. Roman Signer, born in 1938 in Appenzell, Switzerland, has become one of the most important sculptors in the world. The starting point for his unique creative process is a concept of sculpture that is disengaged from the object, making processes visible. Everyday things form the basis of his work. The objects he uses, such as tables, chairs or kayaks have a distinct character of their own. However, Roman Signer does not use them for their typical functions; instead, he transforms them in a way that exposes the multiple potential layers of meaning in their presence as physical objects. Familiar things become strange; functional things appear absurd. Both the exhilarating and the abysmal qualities of everyday life become visible.

Roman Signer has accrued an impressive list of exhibitions both in Switzerland and internationally. After presenting his first retrospective in 1993 and [...] 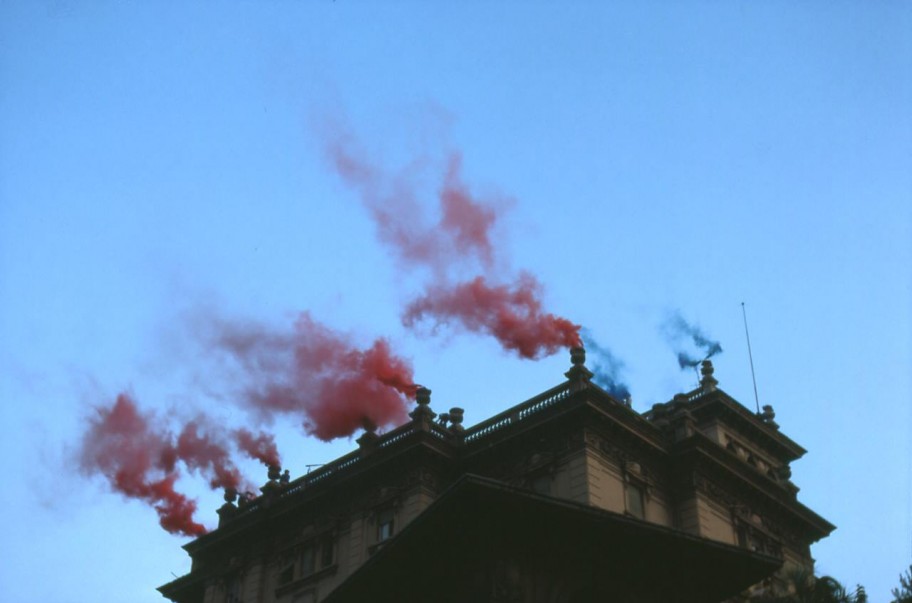 Roman Signer is counted amongst the most renowned contemporary Swiss artists with an extremely versatile body of work encompassing various disciplines such as sculpture, drawing, happening, installation-work, photography, and video.

Signer is best known for his ephemeral time sculptures, with their ties to process, transformation and movement, and which have contributed to the redefinition of the very concept of sculpture since the mid-seventies. His creative process often reveals, by means of a structured suspension in time, what is scarcely, or very seldom, visible. His sculptural works exist as experimental movements where the process is more important than the visual appearance, collections of passing moments where slight transformations of shape and matter occur. The artist’s sculpture/actions are free to unfold their [...]