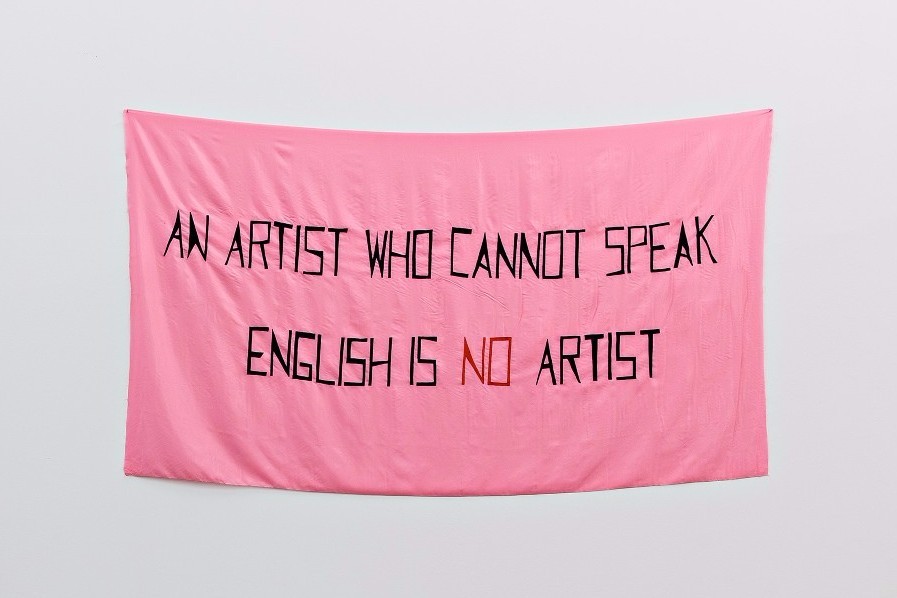 Galerie Martin Janda is exhibiting at Frieze Art Fair London 2016. We are showing works by:

We look forward to welcoming you at our booth B12! 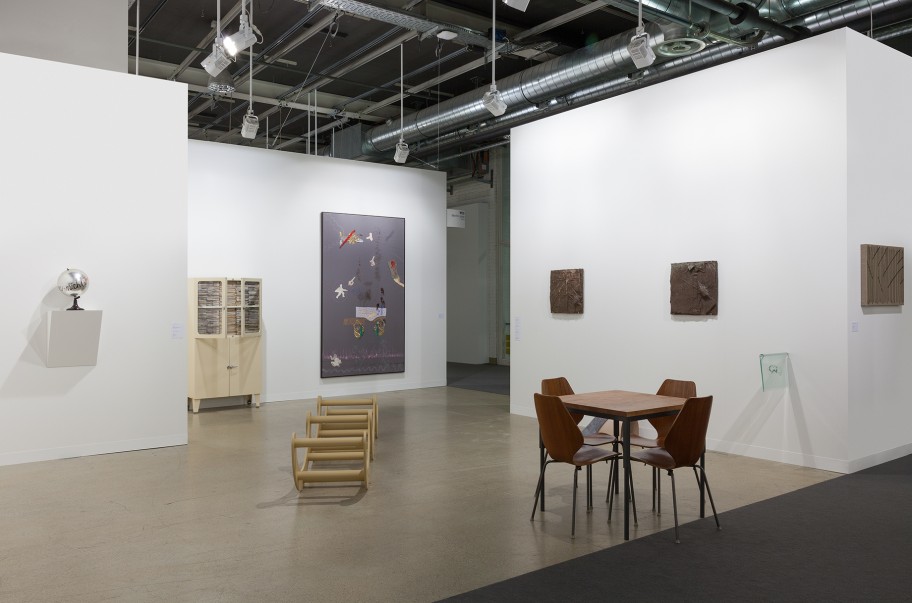 Galerie Martin Janda is exhibiting at Art Basel 2015. We are showing works by:

We look forward to welcoming you at our booth M19, hall 2.1!

Photos from our booth at Art Basel 2016: booth pictures 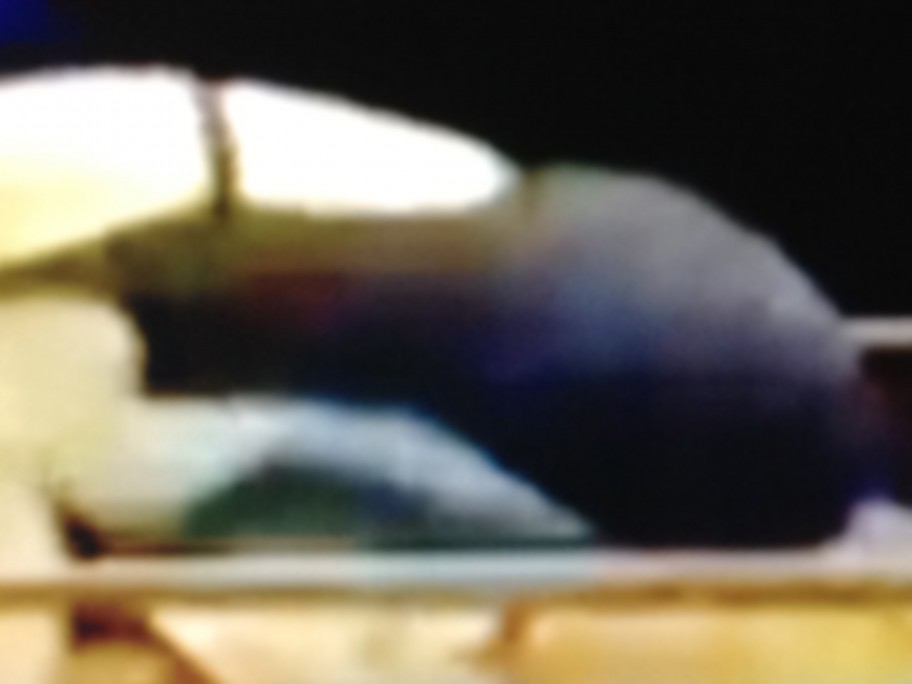 Leeds Beckett University is proud to host the ART-SCIENCE-FICTION symposium, in association with Leeds Art Gallery and British Art Show 8. Our first keynote guest speaker is Brian Catling, born in London, 1948. Catling is an English sculptor, poet, novelist, film maker and performance artist. He was educated at North East London Polytechnic and the Royal College of Art. He now holds the post of Professor of Fine Art at The Ruskin School for Drawing. In 2012 he brought out his first Science Fiction novel, The Vorrh to widespread critical acclaim. His narrative included the surrealist Raymond Roussel and the photographer Edward Muybridge. Our second keynote [...] 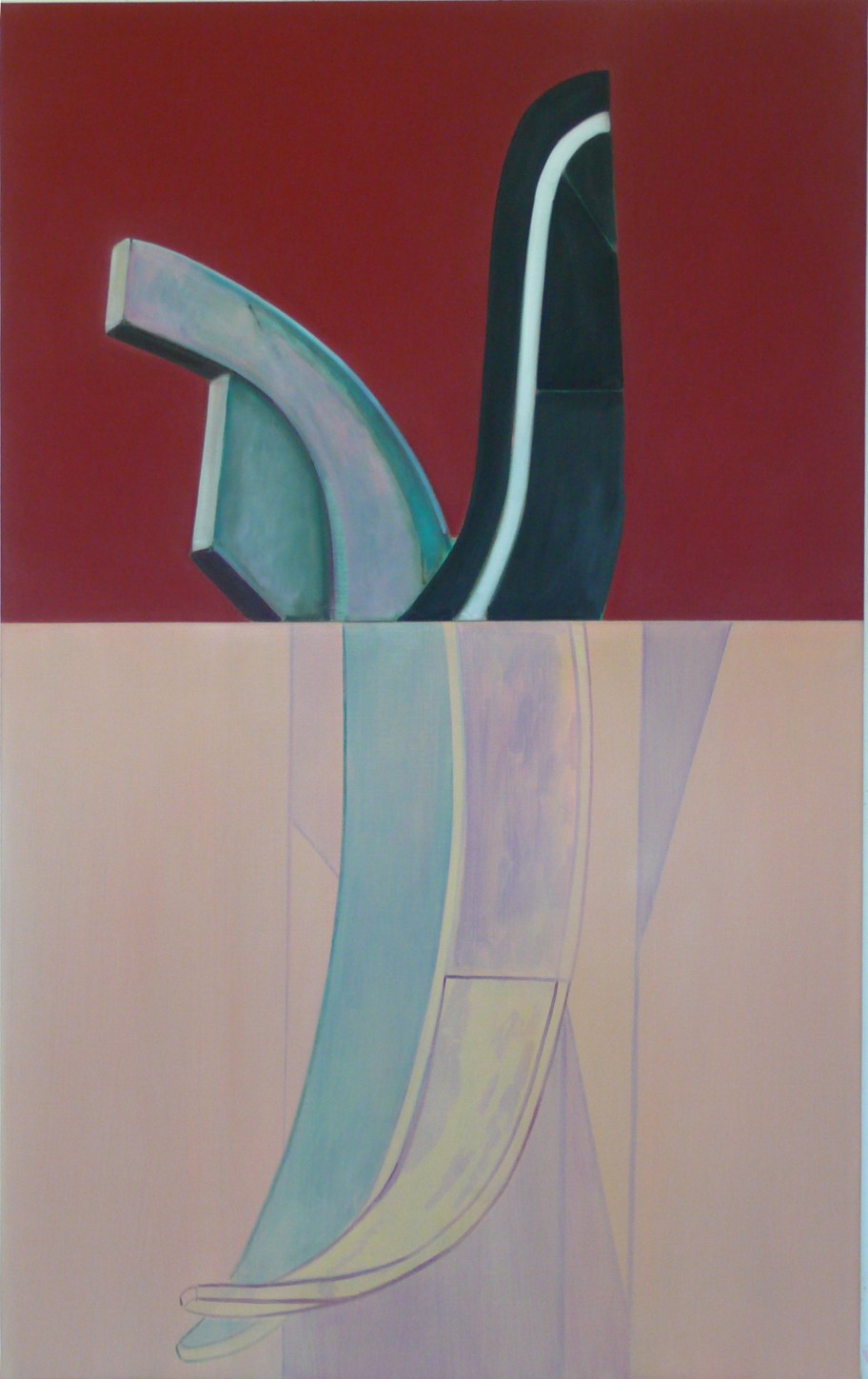 Don’t shoot the painter is an ironic reference to classic western movies, in which the painter is compared to a saloon pianist: every time that the ideas and languages of art become too confused and make it difficult to understand the meaning of individual elements, painting focuses everyone’s attention on what we can all understand and interpret, just like a pianist’s music brings peace back to the room at the end of western movies. So, don’t shoot the painter! Listen to his music! 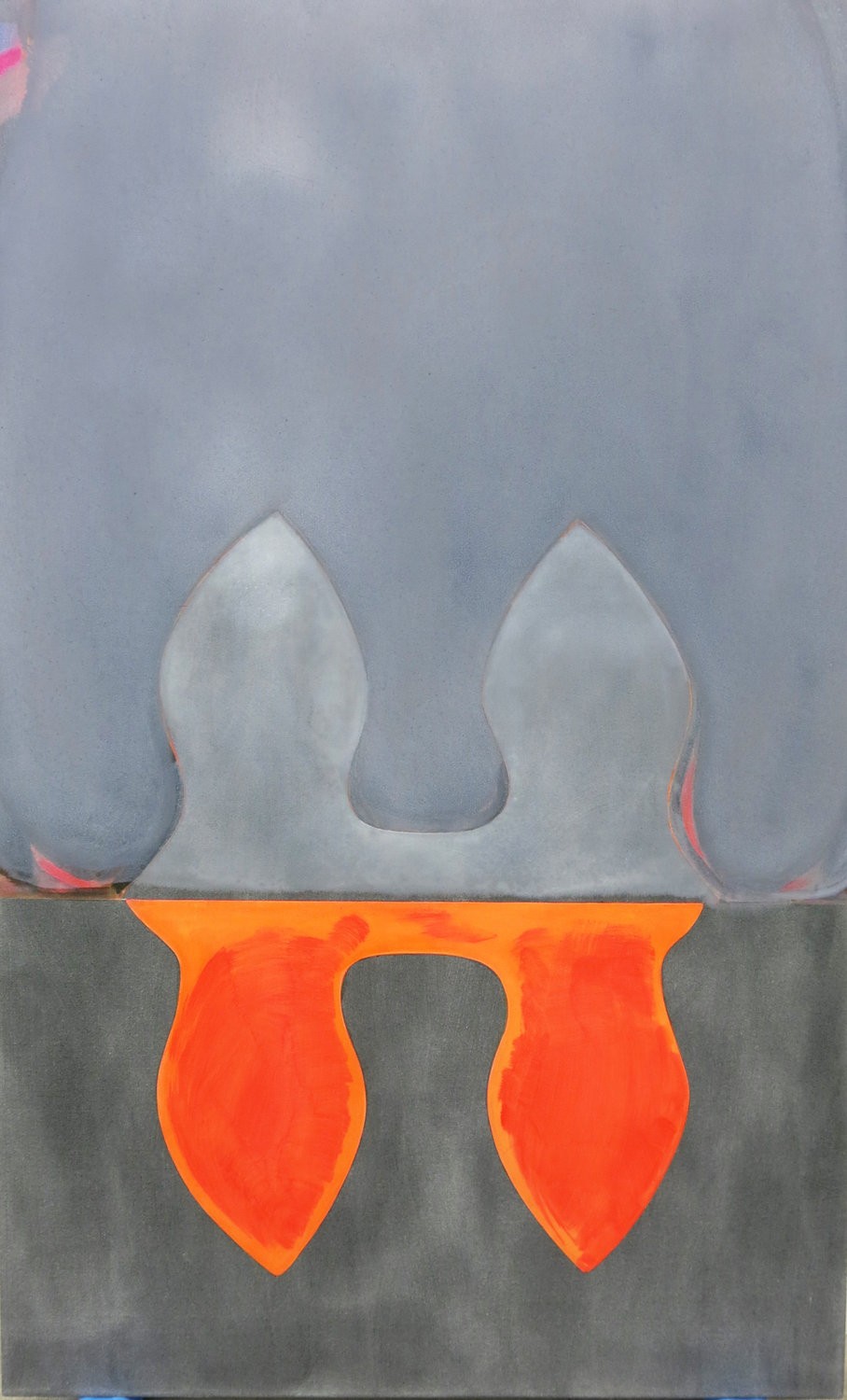 The artists presented in this exhibition are all painters for whom gesture is important. They share an interest in the human figure and the many forms in which it can appear, even though their work cannot be described purely in terms of figuration. Other types of organic forms can be traced--some explicit, some just a suggestion. Each of the artists has a particular and unique painterly vocabulary. The painterly hand is distinctive in the work, be it in detail and refinement, in a layered expression through color, in a nervous brushstroke, or in large, life-size gestures. In Mark Lammert's case, hints of figures appear in layers of paint, and it is hard to decide if the figures are set against a background or receding from a foreground, since the surrounding (color) field has as much presence as the figures. The source of Lammert’s practice is drawing. In his view, every good painter is skilled at drawing as well. The notion of [...]