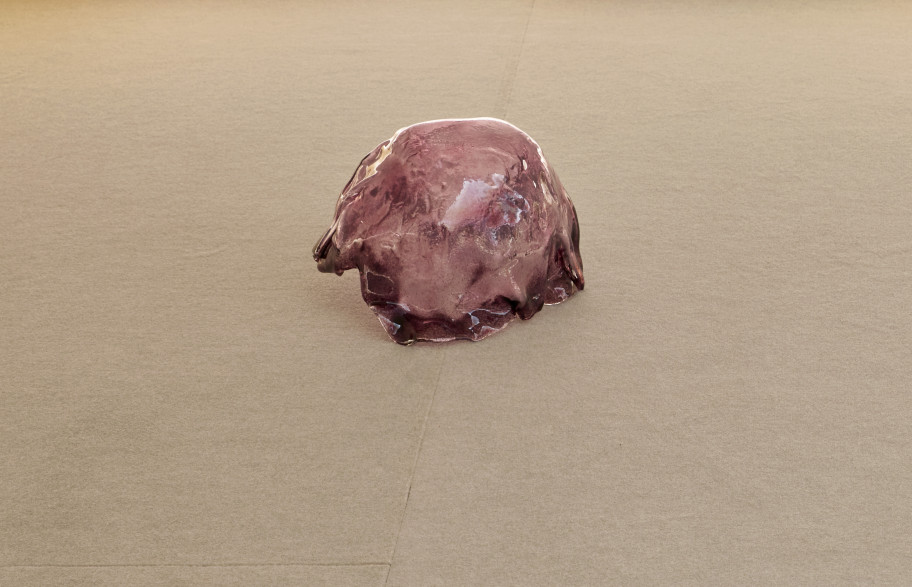 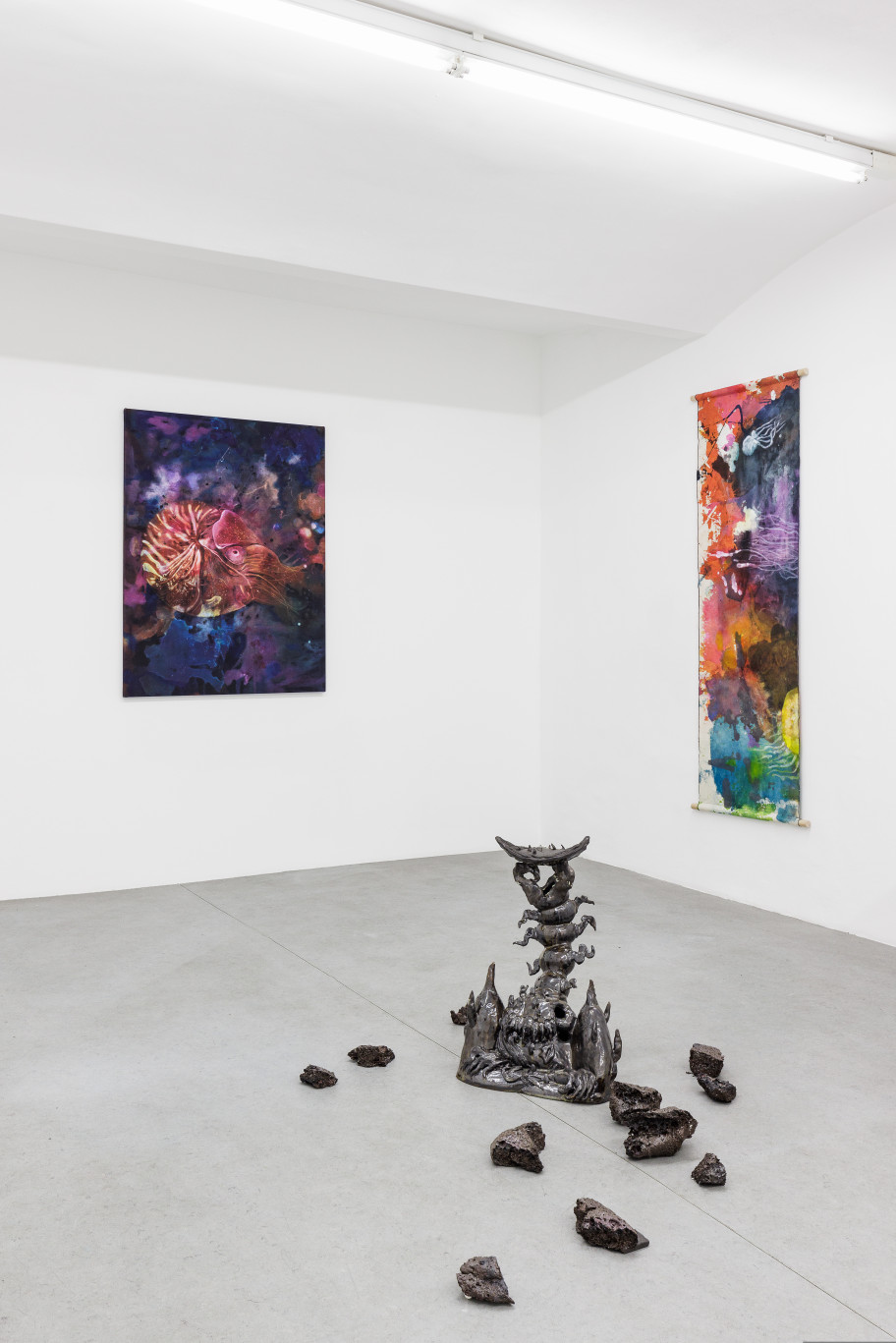 The universe for Hugo Canoilas’ work is the deep sea, considered by the artist as a speculative field capable of absorbing projections of a non-colonised future. The deep sea provides us with a tangible experience of new forms of life, which we observe through the gathered data, specimens, and media collected by robots. Thus technology, biology, and art come together in an exercise, or attempt, to breach beauty with the purpose of creating greater empathy for all forms of life. His work acknowledges otherness, and he refers to post-humanist currents of thought that question an anthropocentric view of the world, and call for an empathetic approach to nature [...] 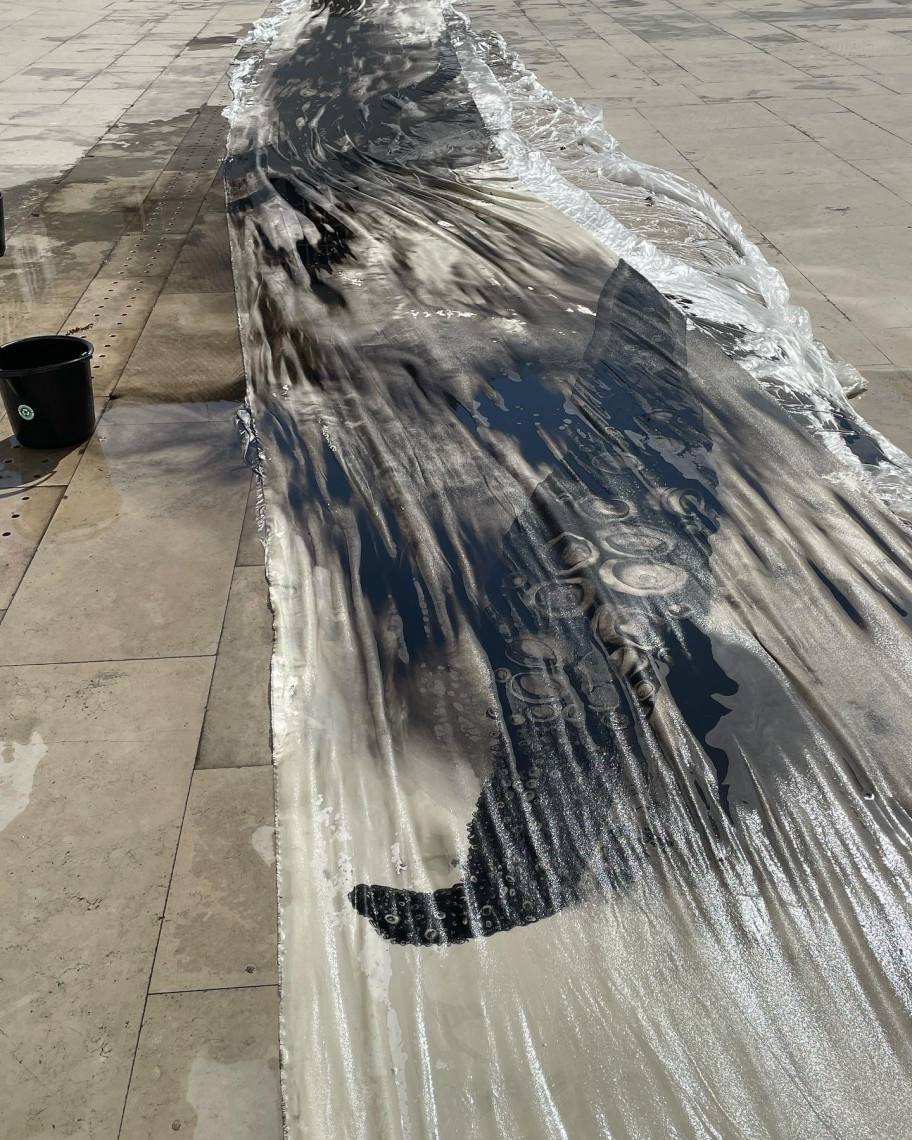 "With training in painting, the artist has been examining the place of this artistic discipline, its perception by the viewer, and how much the exercise of its permanent mutation—making use of a vast array of languages and supports which includes many v" this is also the production of objects — can unfold in the form of facilities that give way to the creation of meaning constellations. " (Anna Anacleto) 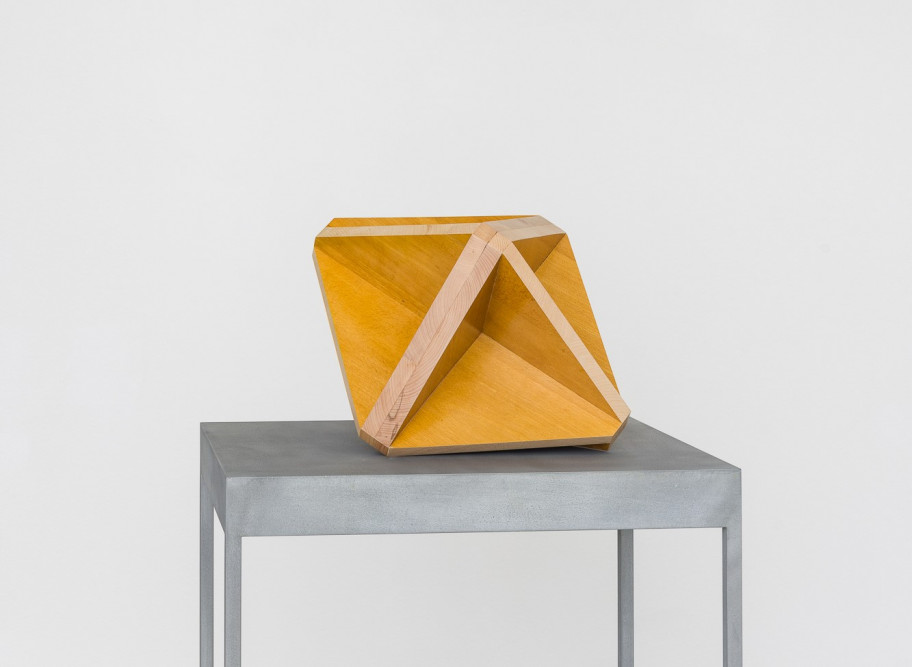