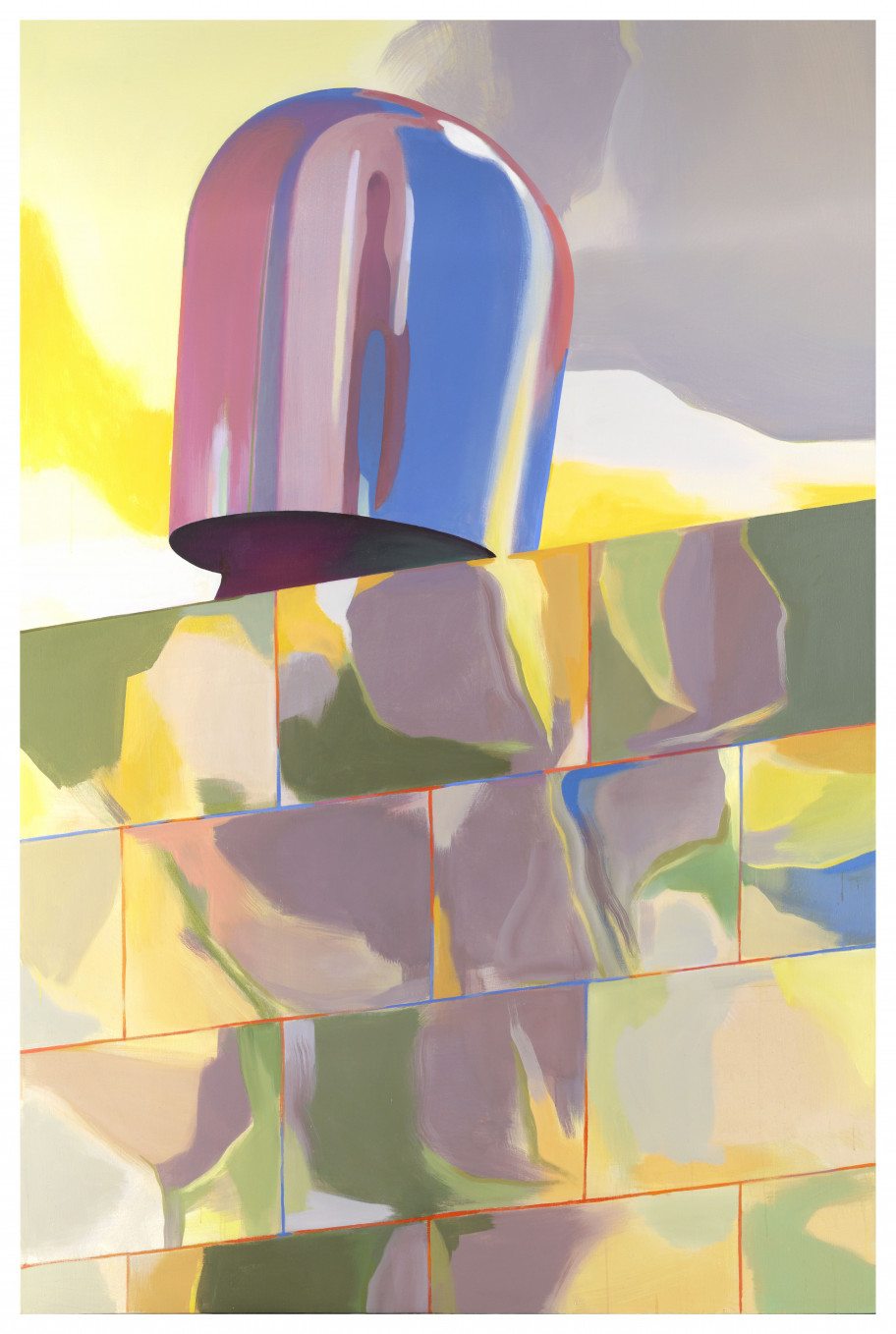 In his unique visual expression based on personal memory, Jan Merta transforms realworld themes into a unique projection of his own experience. This extraordinarily honest approach is in its intensity and truthfulness remarkably portable and forthcoming to the viewer. In most cases, the author chooses as the subjects of his paintings, drawings, and objects such items and realities on the margins of ordinary attention, which are, however, very important to him personally. By taking them out of their original context and processing them freely, he assigns them new content. 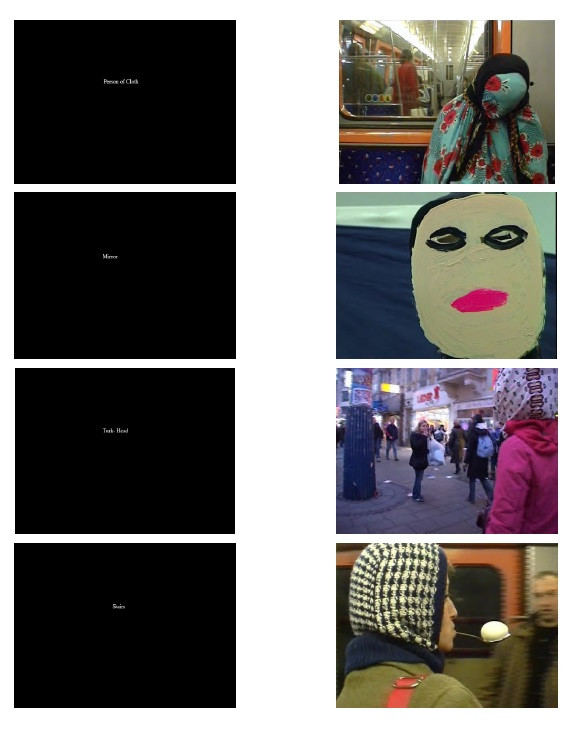 The exhibition Body and Territory: Art and Borders in Today's Austria departsfrom two dominant tendencies that mark contemporary art in Austria. It focuses on the tradition of radical performance and feminist legacy while giving a voice to those who are silenced—women, queer individuals, immigrants, refugees and migrants. Thirty artists and art collectives in more than seventy  works demonstrate how the vulnerability, that emerged in Austrian art as a dominant topic in the early 20th century. by the late 1960s, became the main medium of radical forms of political resistance.

The part of the  historical works are inter alia related to the former tri-country (Austria, Italy, Yugoslavia) Trigon Biennial, which took place in Graz until the 1990s. Alongside topics such as urban interventions, video art, the artistic process and gender roles, the Trigon exhibitions also contributed to the broadening and exchange of new artistic practices, [...] 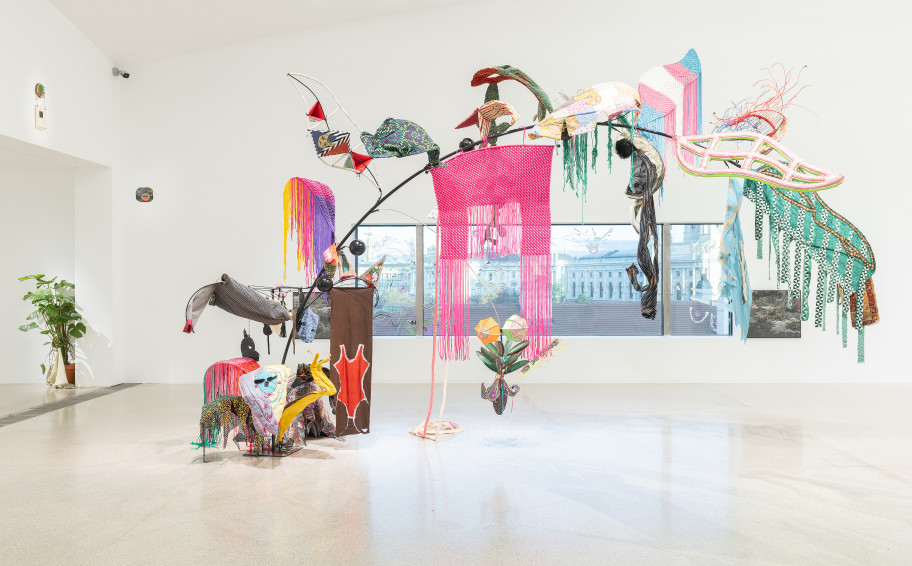 Exhibition view: mixed up with others before we even begin, Nilbar Güreş, Mayzu, 2022 © the artist Photo: Oliver Ottenschläger / © mumok

Conjunctions, chains, and combinations; hybridization, creolization, and amalgamation; bastards, liaisons, aggregators, mycelia, rhizomes, and networked constellations. mixed up with others before we even begin investigates artistic phenomena that reconcile different, often contradictory entities within contemporary visual culture. The exhibition posits these forms of coming into contact and being related against the imperatives of autonomy, originality, and authenticity, and also against a Western notion of purity, which expedited in the modern age and is increasingly voiced once again on the global stages of politics and economy.

The featured artists enter into a dialogue with works from the mumok collection and objects from the collections of the Natural History Museum Vienna. The combination of their works with museum artefacts foregrounds methods that generate hybrids as an effective strategy, not only in artistic but also societal and political realms. [...] 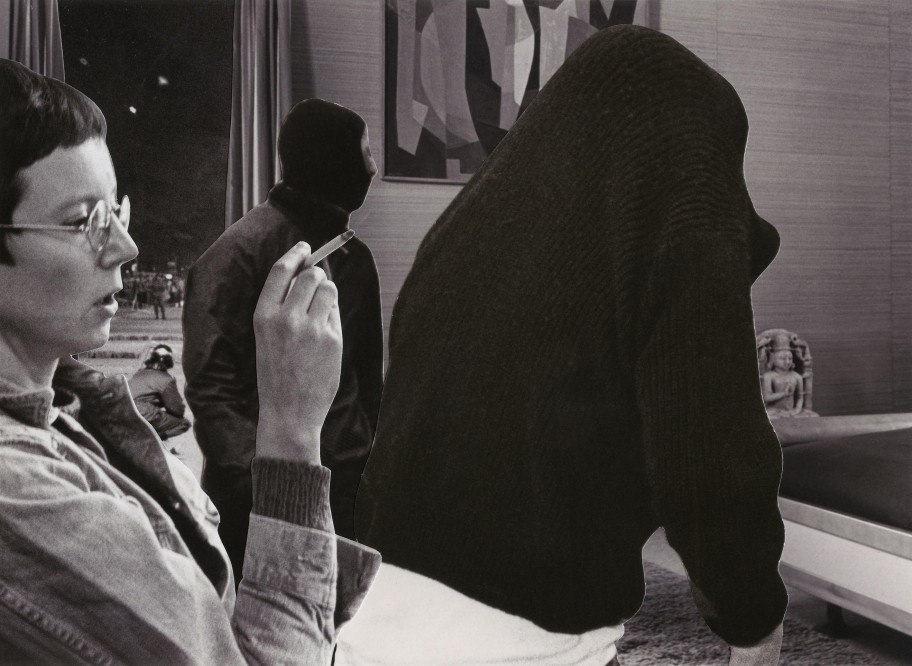 Based on photographic material from Politiken's photo archive, Kolding explores the media house's historiography and perception of reality, starting with a series of collages composed of photographs that he has torn, cut, cut and glued back together to form entirely new images, entirely new narratives that both dissolve and mirror history.

"I wanted the exhibition to be based on the specific context, and it was therefore a gift for me to be able to work with such a large and in many ways unique archive as Politiken's own photo archive. In my work, I am generally interested in the stories that exist in a society, in questions of inclusion and exclusion, and therefore of power, and this archive is in many ways quite literally an image of that." - says Jakob Kolding

The title Cuts refers to both an action and a form, namely 'cut' and 'clipping'. The titles of the individual works in the exhibition also play an important role. Each title refers to the [...] 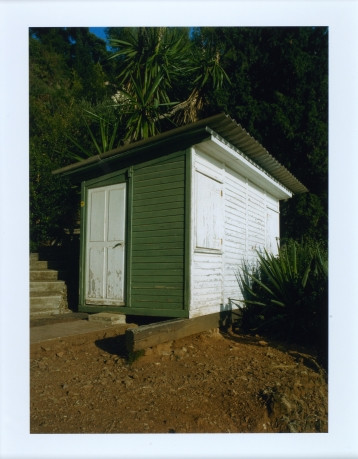 The collection show Changes focuses on recent acquisitions to the mumok collection, with works by Leidy Churchman, János Fájo, Philipp Fleischmann, Birke Gorm, Jojo Gronostay, Frida Orupabo, and Emily Wardill, and other works from the collection that have not yet been shown at mumok, and confronts these with older holdings which can thus be seen afresh.

The exhibition title Changes refers to a work by Sam Gilliam (1933–2022), who recently passed away. He identified the key to his artistic practice in “a sense of the importance of process, of change, of the importance of difference itself, a freedom to take command and work from one’s own ideas.” The title of his work Change (1970), which is in the mumok collection, refers to the fact that Gilliam’s “drape paintings,” of which this work is an example, are hung without frames from the ceiling and can look very [...] 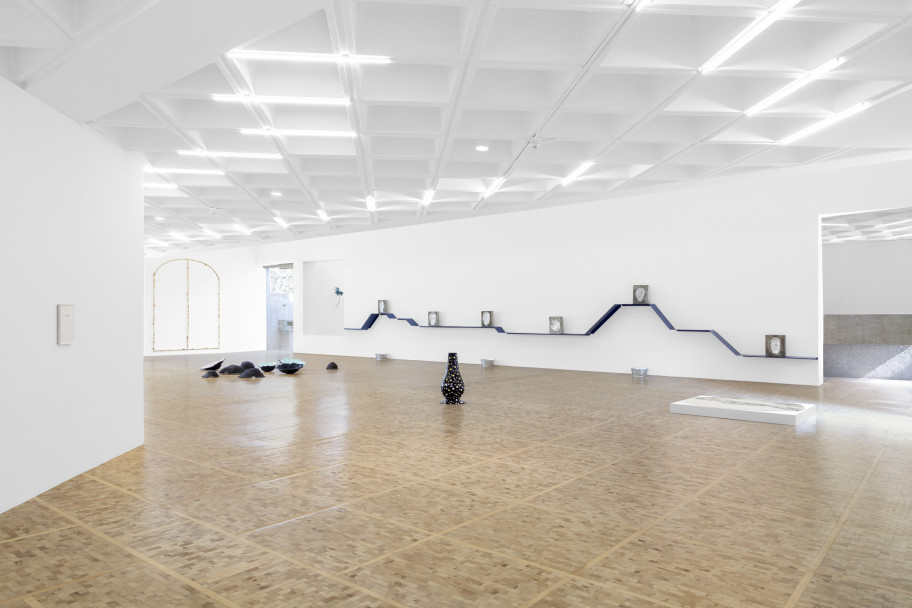 Generalization is the first solo exhibition of Mexican artist Tania Pérez Córdova (Mexico City, 1979) in a national institution that presents a representative selection of the last 10 years of her artistic production, as well as objects commissioned especially for this occasion. The artist works mainly with materials historically linked to sculptural practices such as metal, ceramics, plaster, glass and marble, however, in her work they interact with everyday objects such as clothing, jewelry, cigars, or contact lenses, which have an intimate relationship with the body.

Pérez Córdova has created conceptual sculptures whose compositions and dynamics poetically point to places that exceed the objects themselves and the space that houses them. In addition to paraphrasing familiar stories, these pieces reveal the potential of open narratives that do not determine the viewer's experience. On the contrary, they open, on the one hand, the [...]