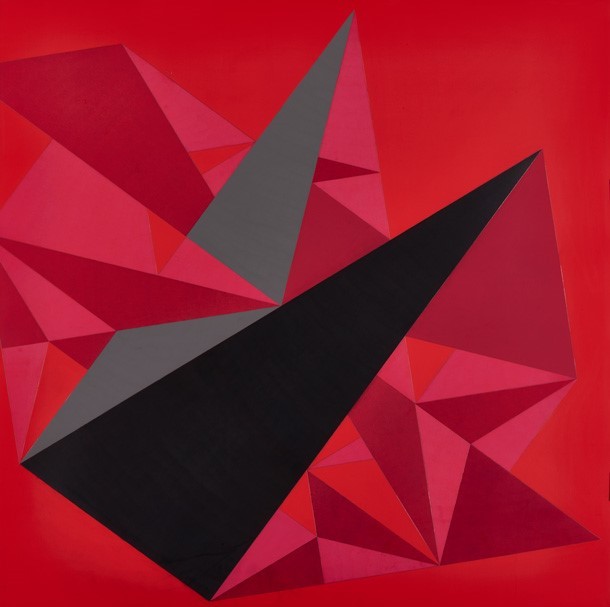 As part of the Long Night of Research in Vienna, the Austrian Museum of Applied Arts (MAK) will host an expert lecture on the Reconstruction of the Rosette from the Minbar in the Mosque of Ibn Tulun, Cairo.

The minbar (the pulpit) in the Mosque of Ibn Tulun is among the most exquisite of its kind. Parts of it were exhibited at the Paris World Fair in 1867, a rosette can be found in the MAK. In 2014, Adriana Czernin (* 1969) begun to work artistically with these fragments in the MAK and, with the aid of math and geometry, reconstructed the correct arrangement of the pieces. 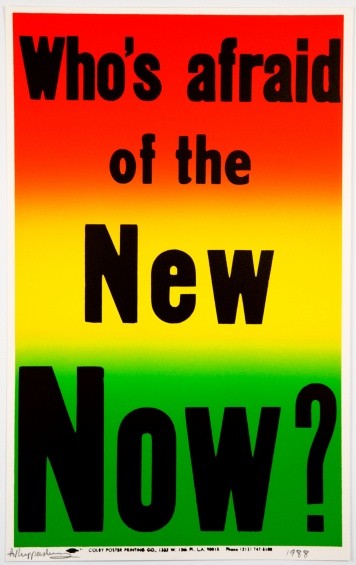 Allen Ruppersberg, Who’s Afraid of the New Now?, from the series Preview Suite, 1988

Borrowing its title from a work of the same name by Allen Ruppersberg—who had his first New York survey at the New Museum in 1985—the event features a selection of public conversations with artists whose exhibitions, works, and interventions have shaped and transformed the identity and history of the New Museum. Engaging in dialogue with each other, the forty artists will discuss an array of topics related to their practice, their history with the Museum, and beyond.
The Museum is offering free admission for all visitors and extended museum hours from 10 a.m. to 8 p.m. on December 2 and 3. The Museum will also reinstall Bruce Nauman’s iconic video No, No New Museum (Clown Torture Series) (1987) in the Museum’s window, just as the work was originally presented during Nauman’s solo exhibition at the Museum in 1987.

Cüneyt Çakirlar is Lecturer in Communication, Culture and Media at Nottingham Trent University.

Nilbar Güreş
(b. 1977, Istanbul) is a Turkish/Kurdish artist who lives and works between Vienna and Istanbul. In her practice, Güreş explores female identity, the role of women, the relations between women and their homes, and public spaces, as well as relationships between women. She also focuses on the image of Muslim women in Europe, racism and what it means to be a migrant. Her works include collages, videos, performances, photographs and objects.

Roberto Kulpa is an independent researcher, currently teaching at the Plymouth University. Recently he has worked on the critical epistemological investigation of the hegemonic geo-temporal knowledge situations in [...] 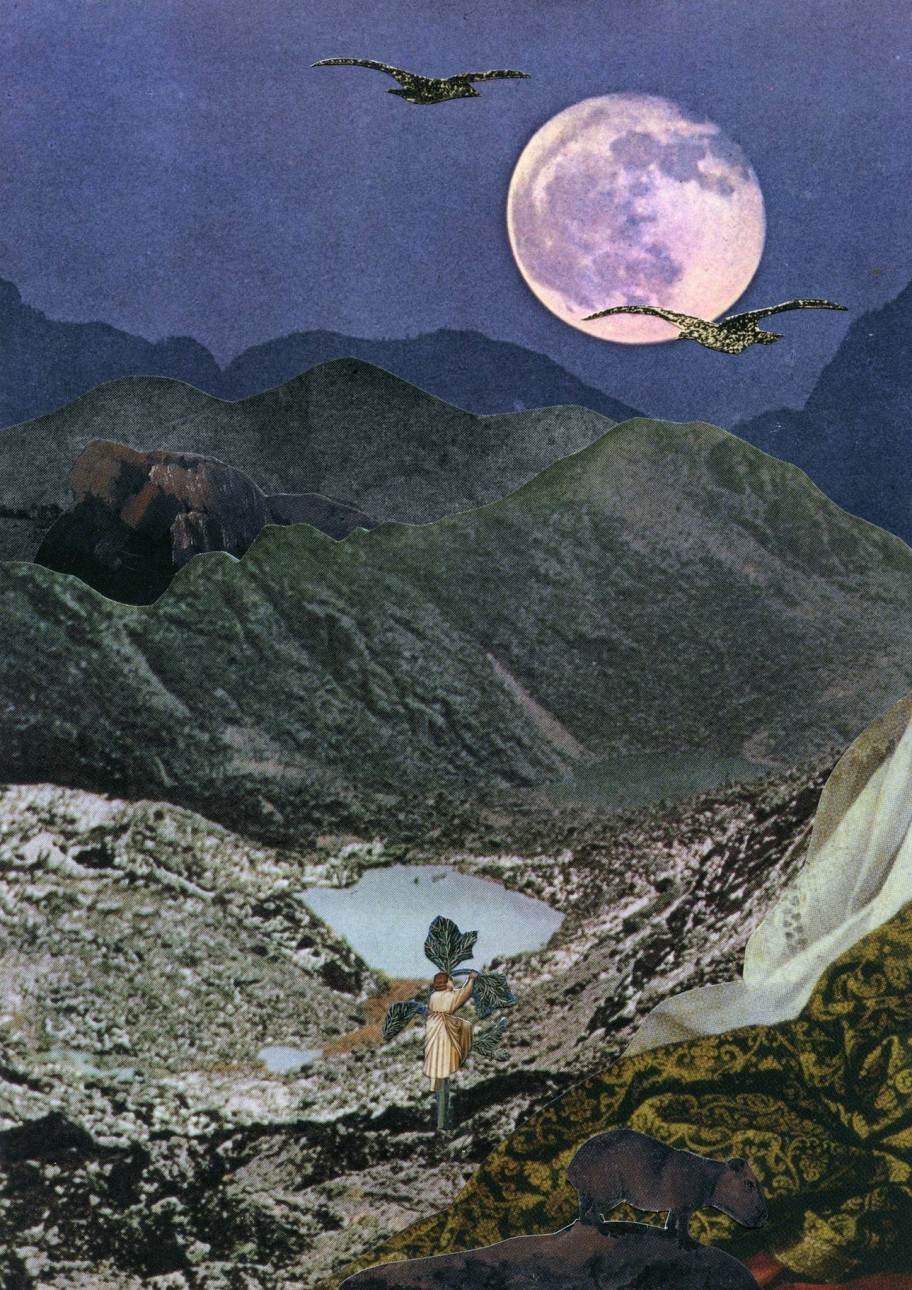 Jakob Kolding, From the Earth to the Moon, 2017

In a 15 minute lecture on the occasion of the exhibition Mistaking the Moon for a Ball, director of the Kunsthaus Bregenz Thomas Trummer will speak about the works of Danish artist Jakob Kolding. 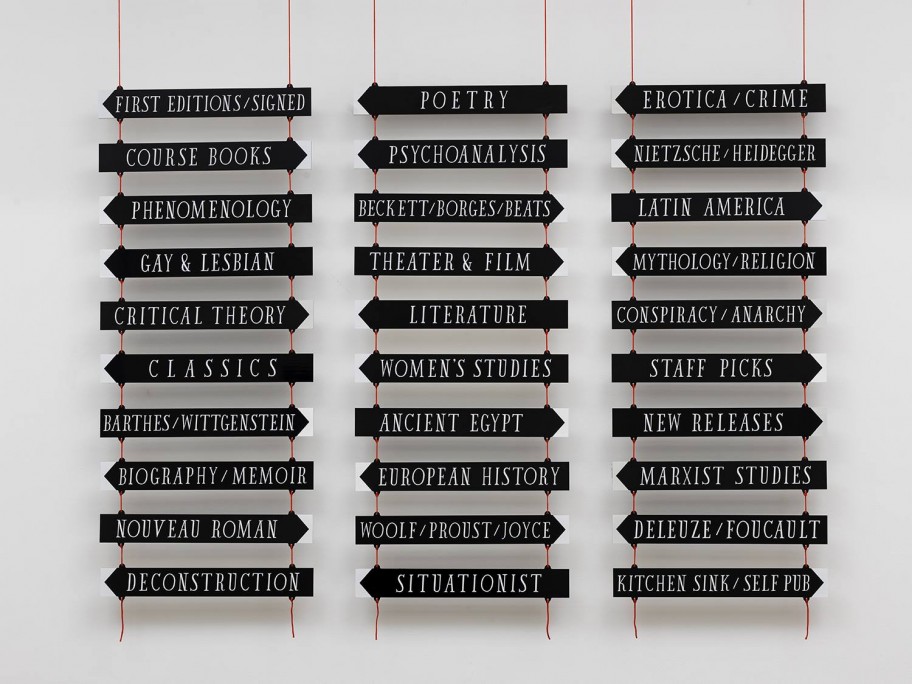 In a 15 minute lecture, Viennese artist Andreas Reiter Raabe will speak about the works of American artist Matthew Brannon on the occasion of the exhibition Mistaking the Moon for a Ball.

In a 15 minute lecture, curator Marlies Wirth (MAK) will speak about the works of American artist Lisa Oppenheim on the occasion of the exhibition Mistaking the Moon for a Ball.