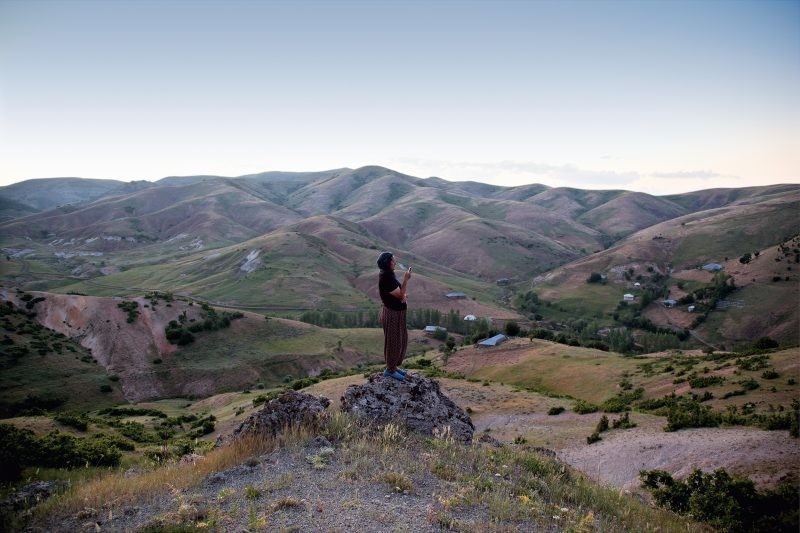 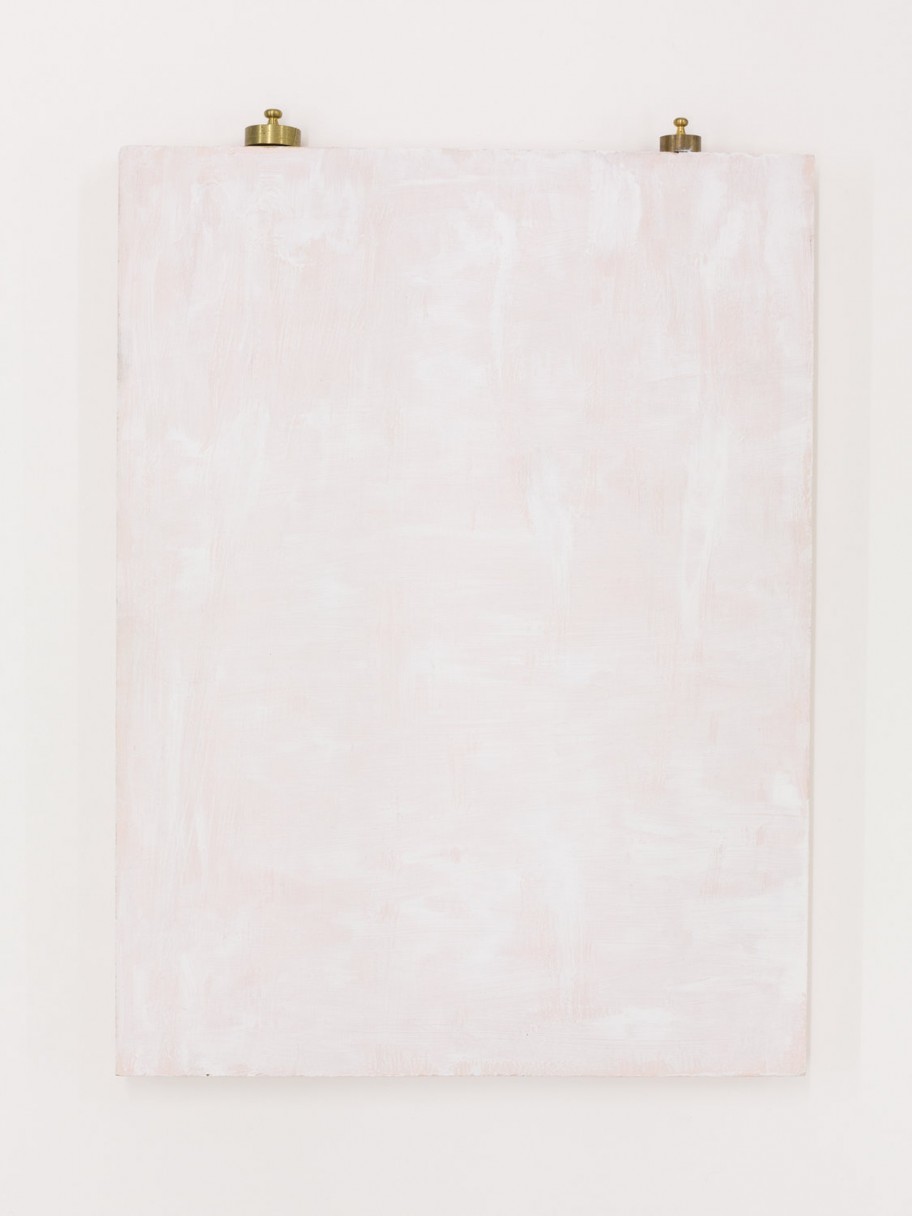 The exhibition traces the possibilities of Czechoslovak classical painting of the last 30 years. It focuses on the sensory perception of specific phenomena in painting, such as colours, shapes, light or the author’s style. Marcel Duchamp used the term “Retina art” derogatively for works focusing merely o the optical impression. The exhibition accentuates the visual nature of the painting, which is equivalent to the ideological component of the work. It may be seen as a way of traditional reading of contemporary painting, or contemporary reading of traditional painting. 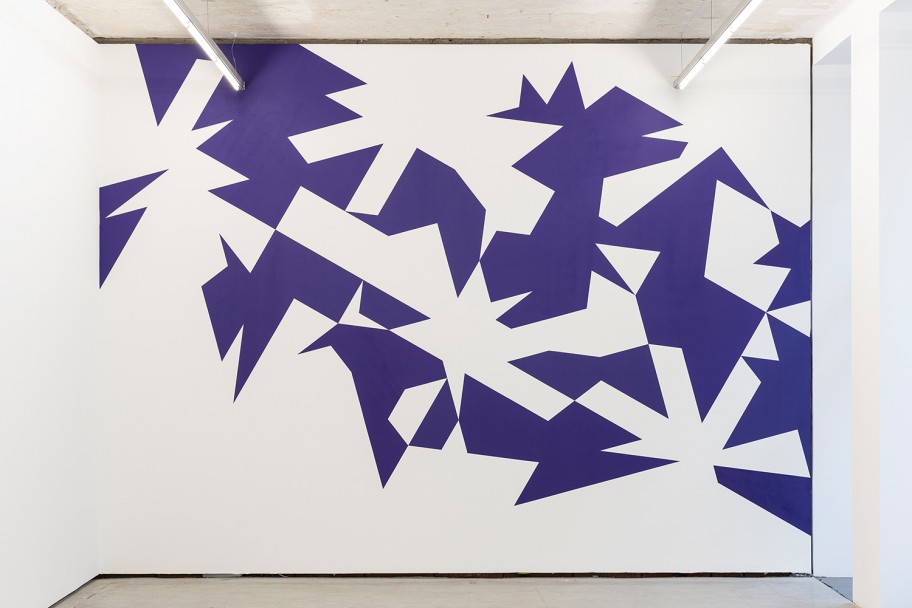 THE OTHER IS ONESELF is an initiative of Sébastien de Ganay mobilizing the artistic community and civil society with the objective of raising public awareness on the issues of forced exile and the strengthening of human rights and democratic values through artistic creation.

On Tuesday, 5th November 2019 the opening event of the initiative for cultural exchange THE OTHER IS ONESELF will take place in Vienna, kicking off a series of events over the following 6 weeks focused on the theme of forced exile and our society’s response to it. The programme will include an exhibition of works contributed by 26 prominent international artists, film screenings, seminars and moderated discussions, culminating in a charity auction conducted by Dorotheum in support of Hilfswerk International’s projects in Lebanon to help Syrian refugees.

The first edition of TOIO revolves around the topic of forced exile and [...]

The presence of nationalism as a means to understanding the disputes that mark our time. That is the background of the 21st Contemporary Art Biennial Sesc_Videobrasil | Imagined Communities, which will run from October 9, 2019 through February 2, 2020, at Sesc 24 de Maio, in São Paulo, comprising over 60 works of art and two collections, 55 artists from 28 countries, among video, painting, photography and installation.

The artistic director Solange Farkas, the trio of curators Gabriel Bogossian, Luisa Duarte e Miguel López and the members of the selection jury Alejandra Hernández Muñoz, Juliana Gontijo and Raphael Fonseca analyzed together 2,280 submissions from 105 nationalities to select works from Brazil, Latin America, Africa, Asia, the Middle East and Oceania. For the first time, the guiding theme was announced in the actual call.

The 21st Biennial borrows the title from Benedict Anderson’s classic study to reflect on forms of [...] 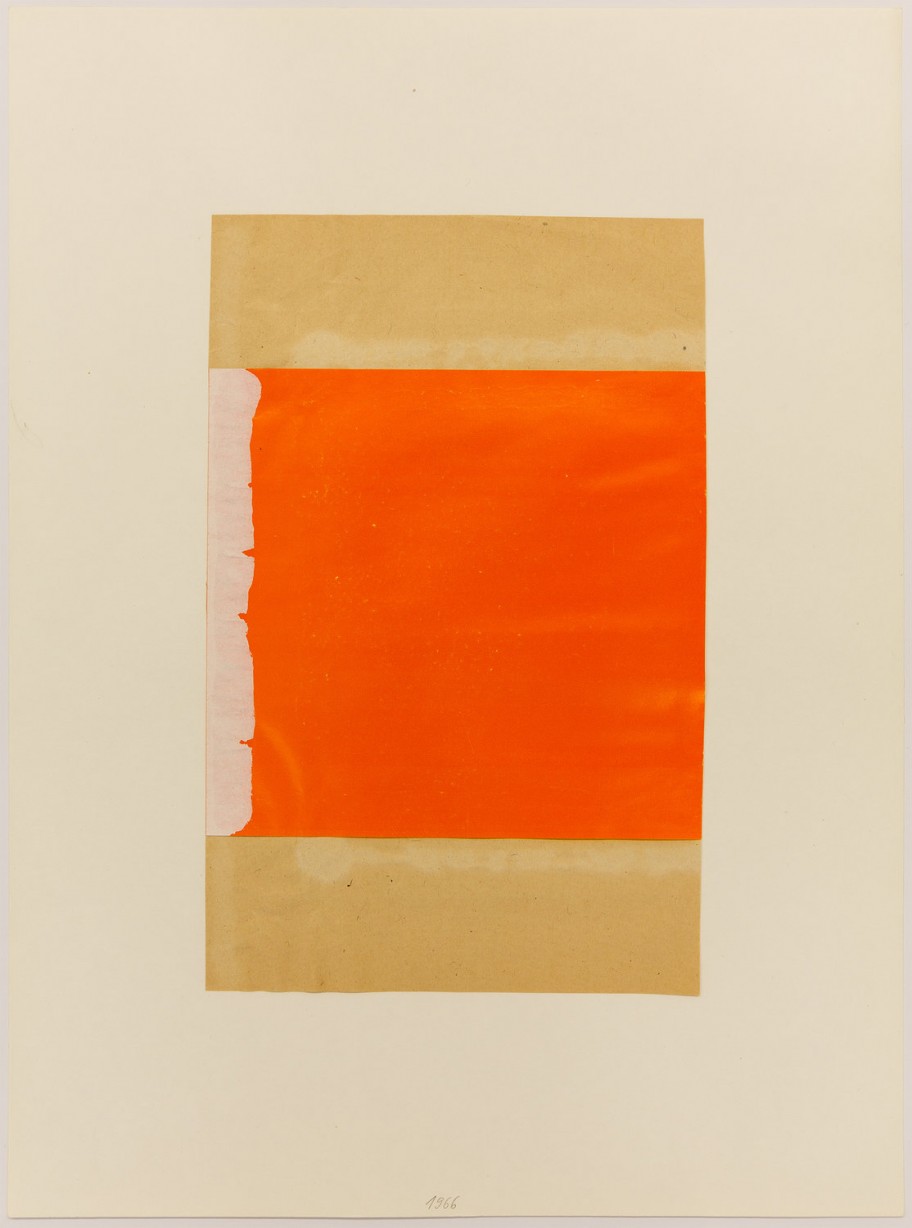