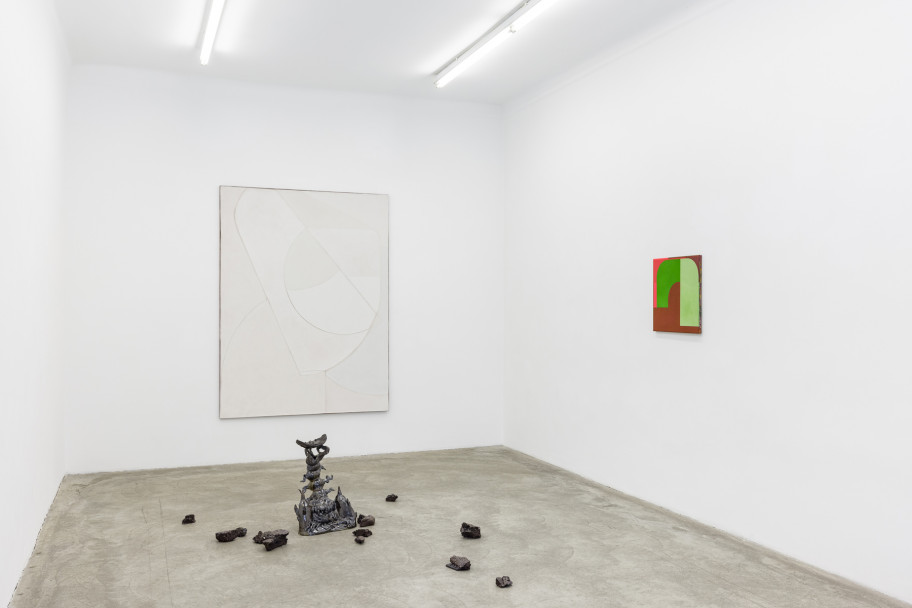 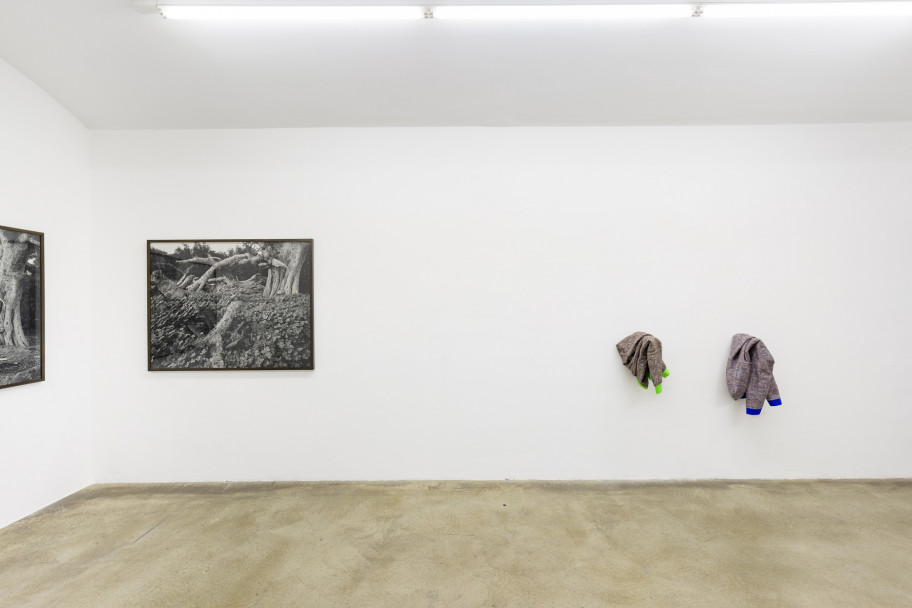 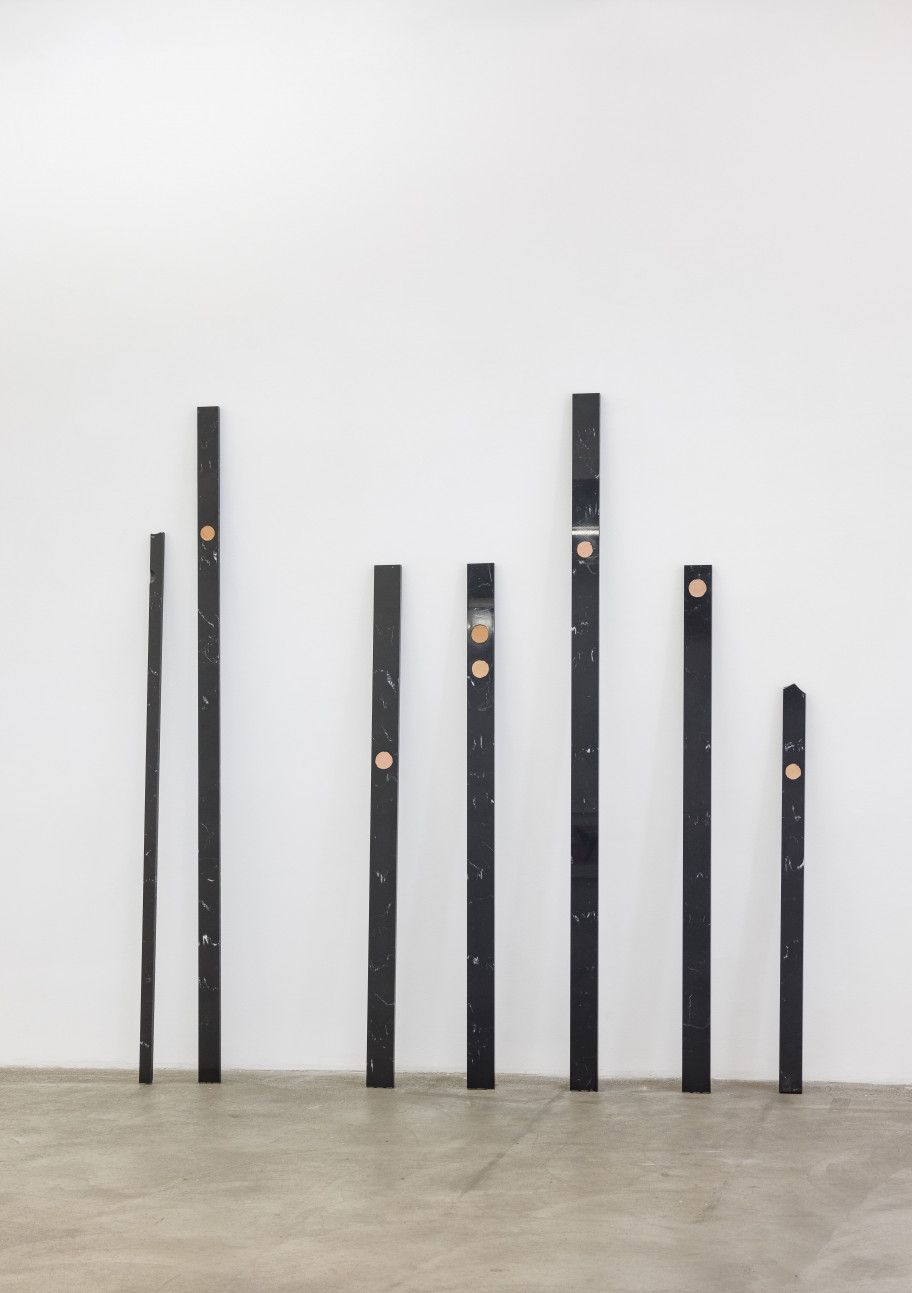 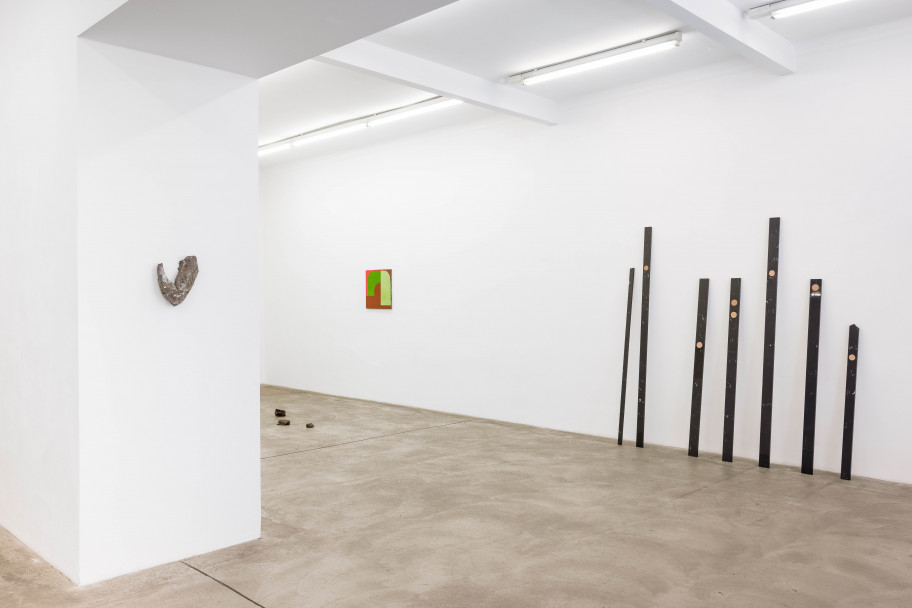 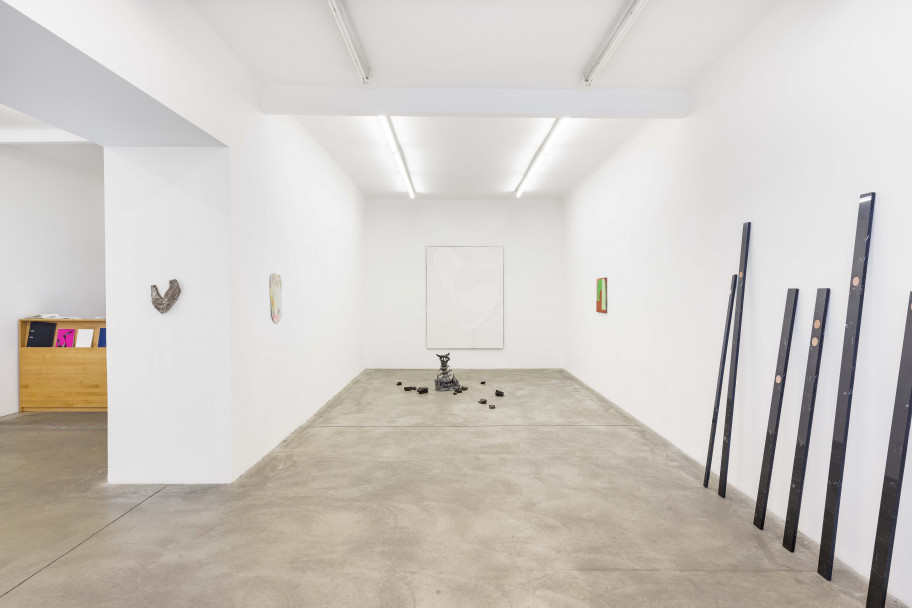 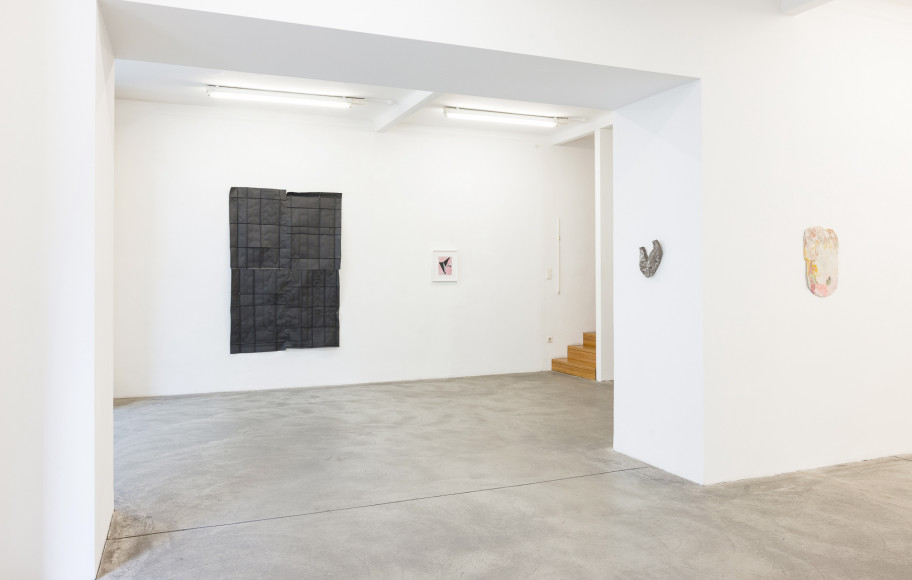 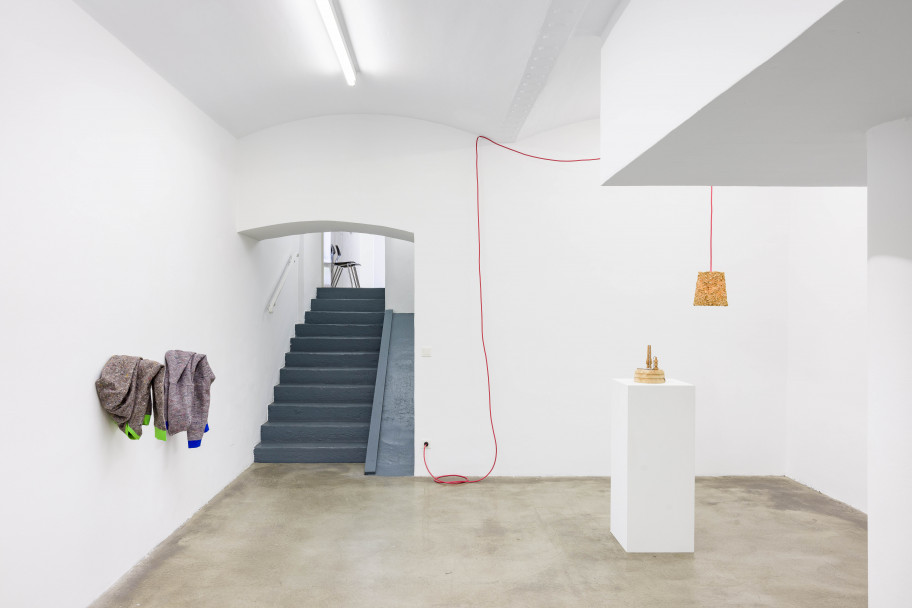 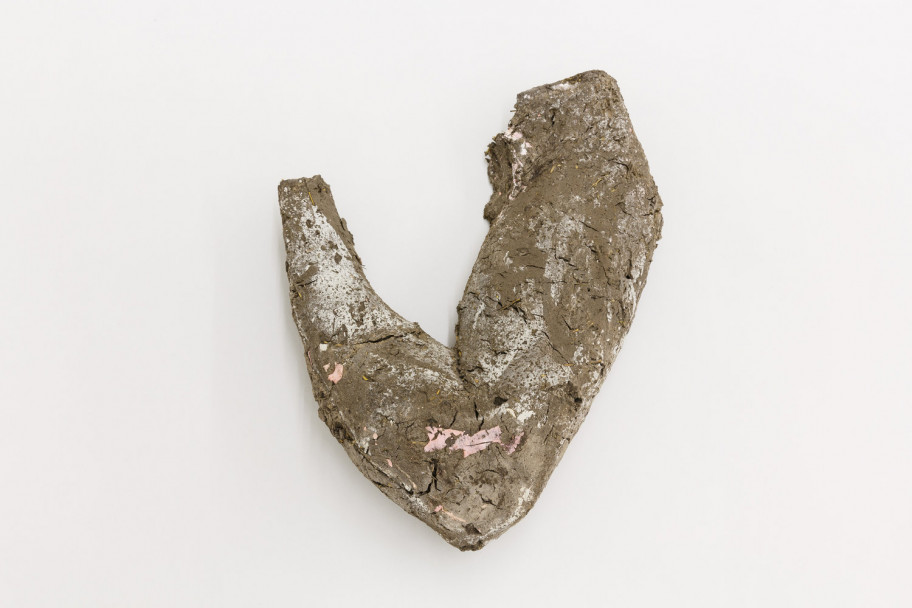 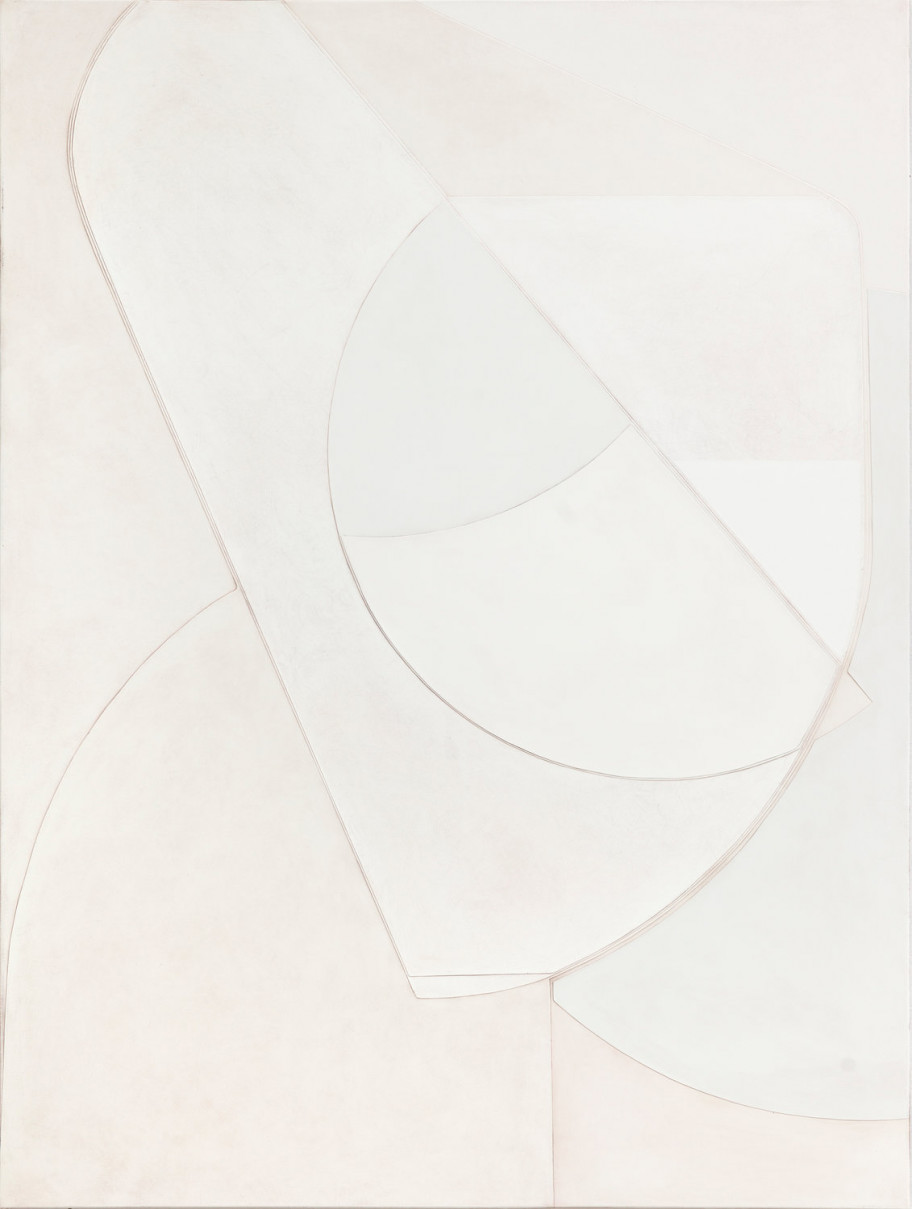 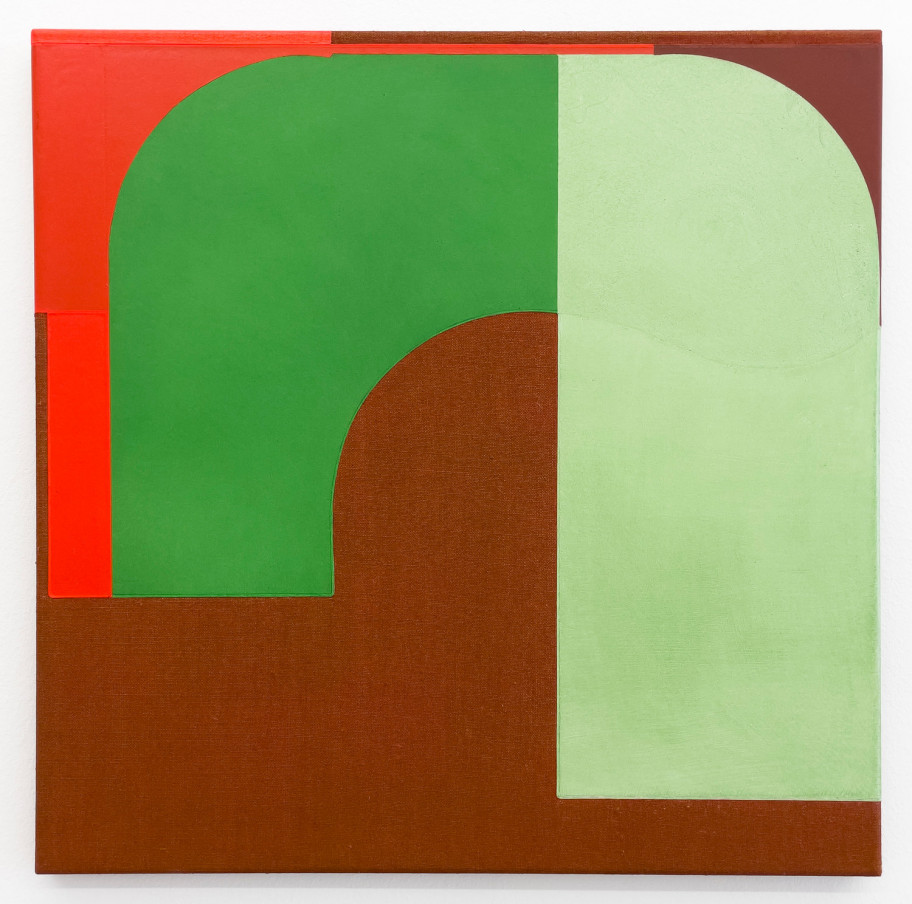 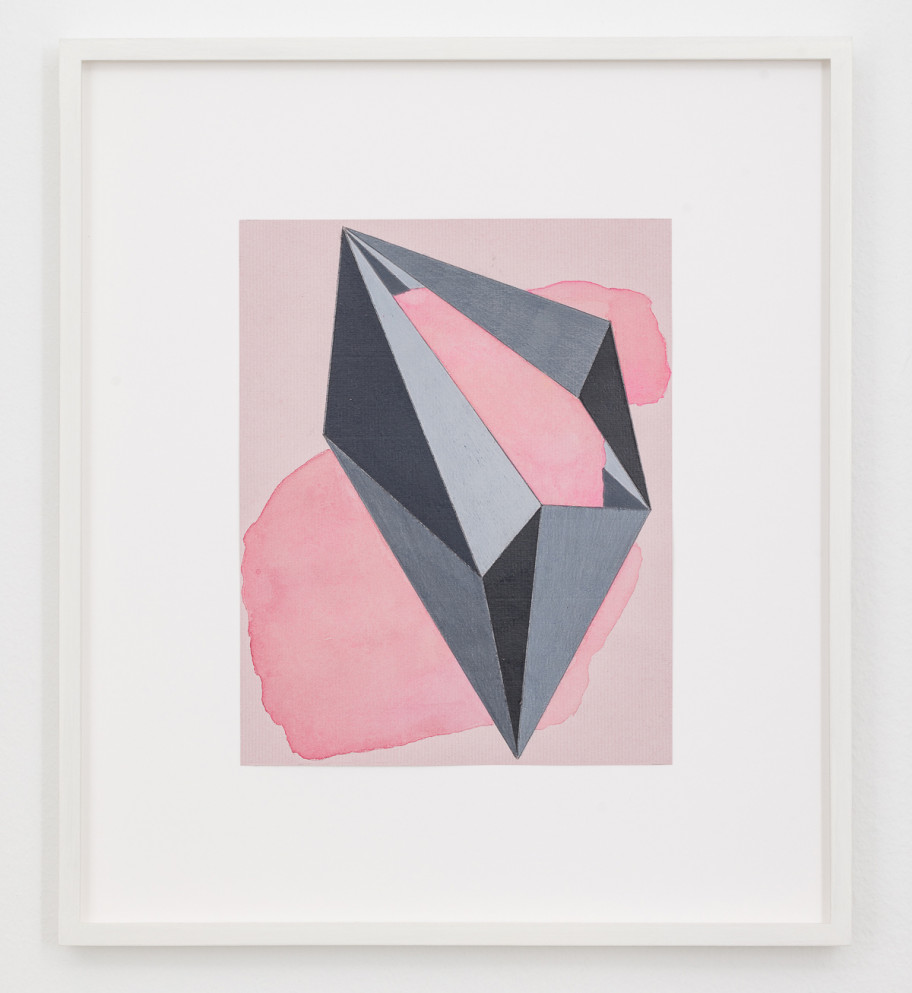 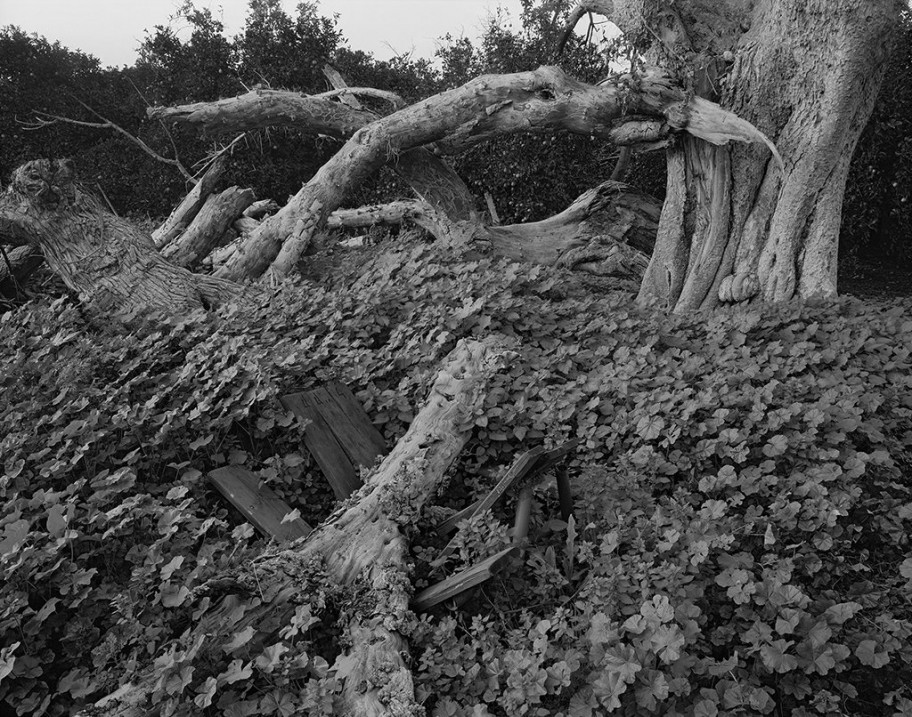 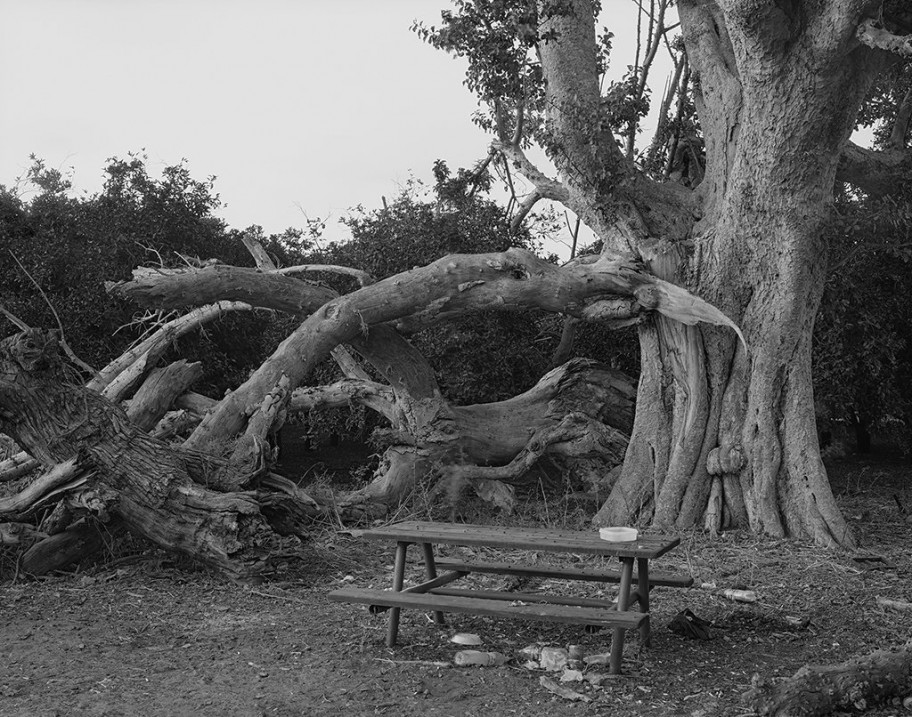 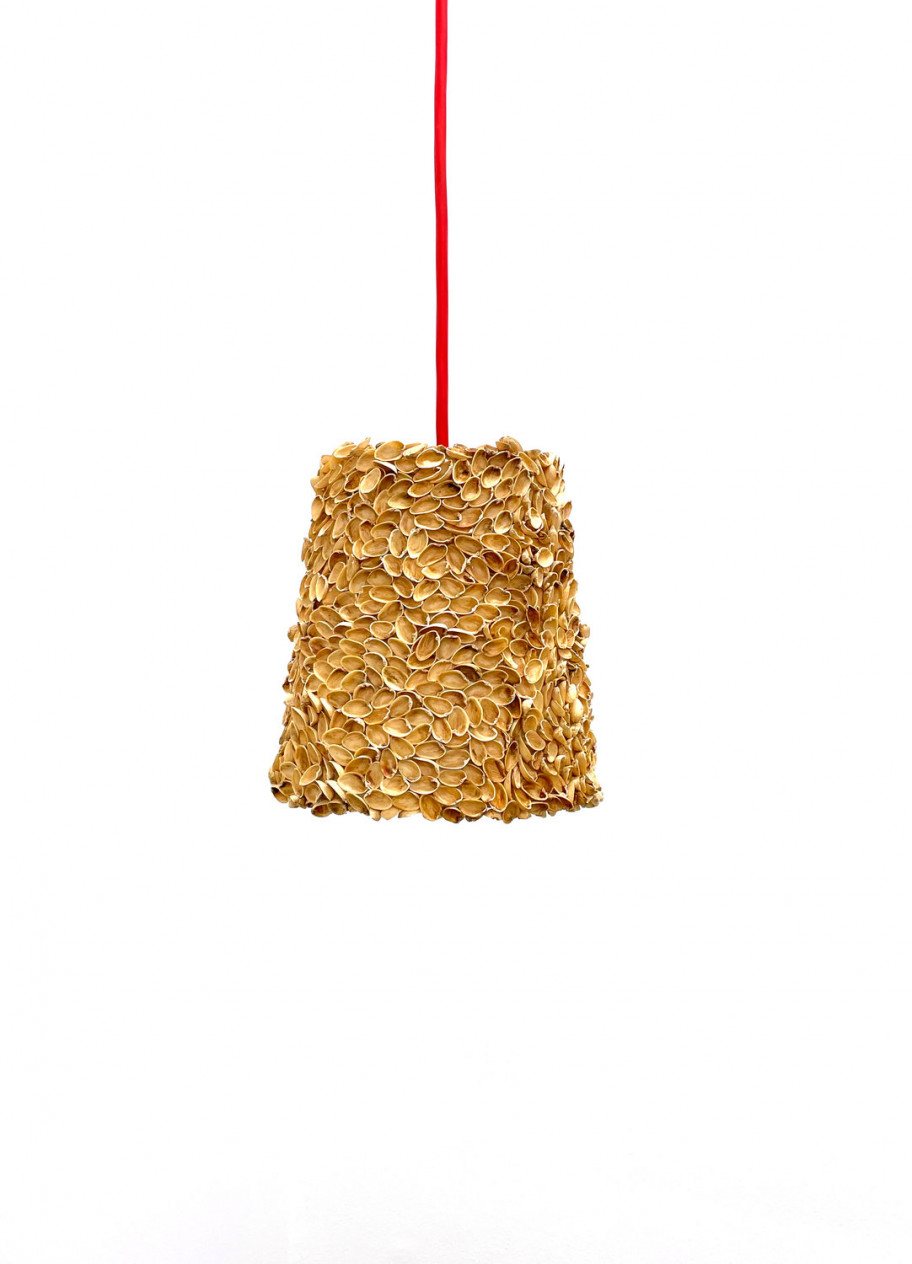 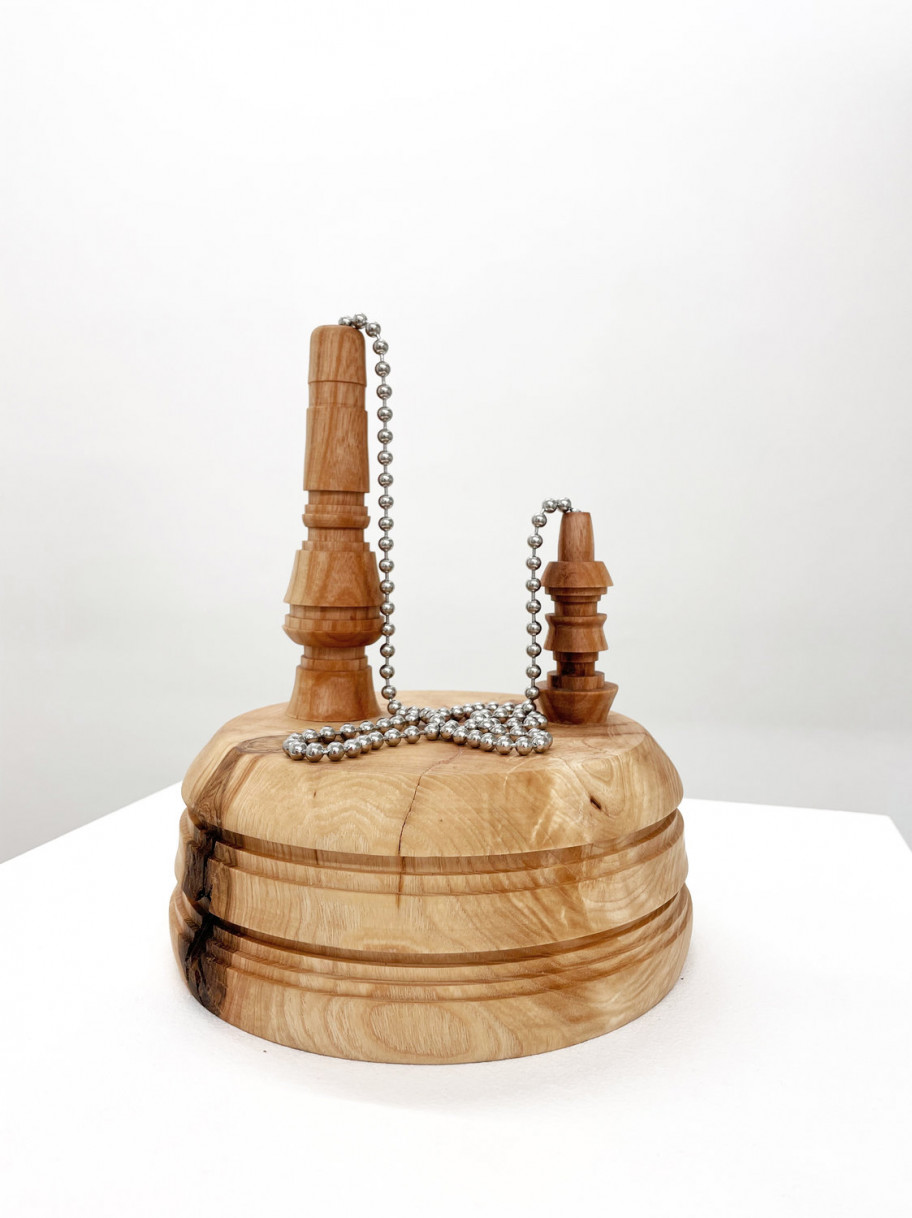 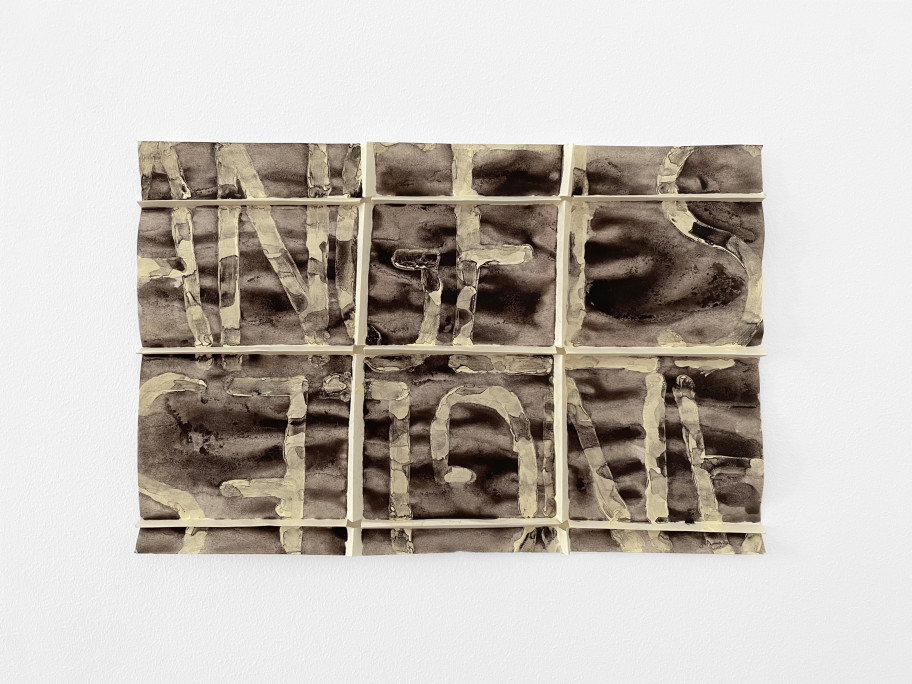 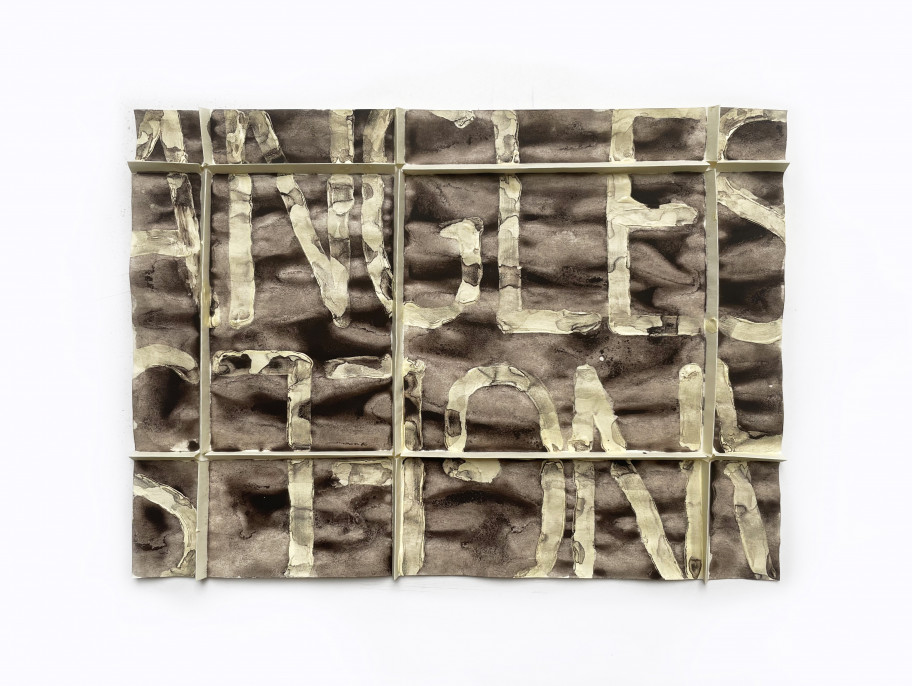 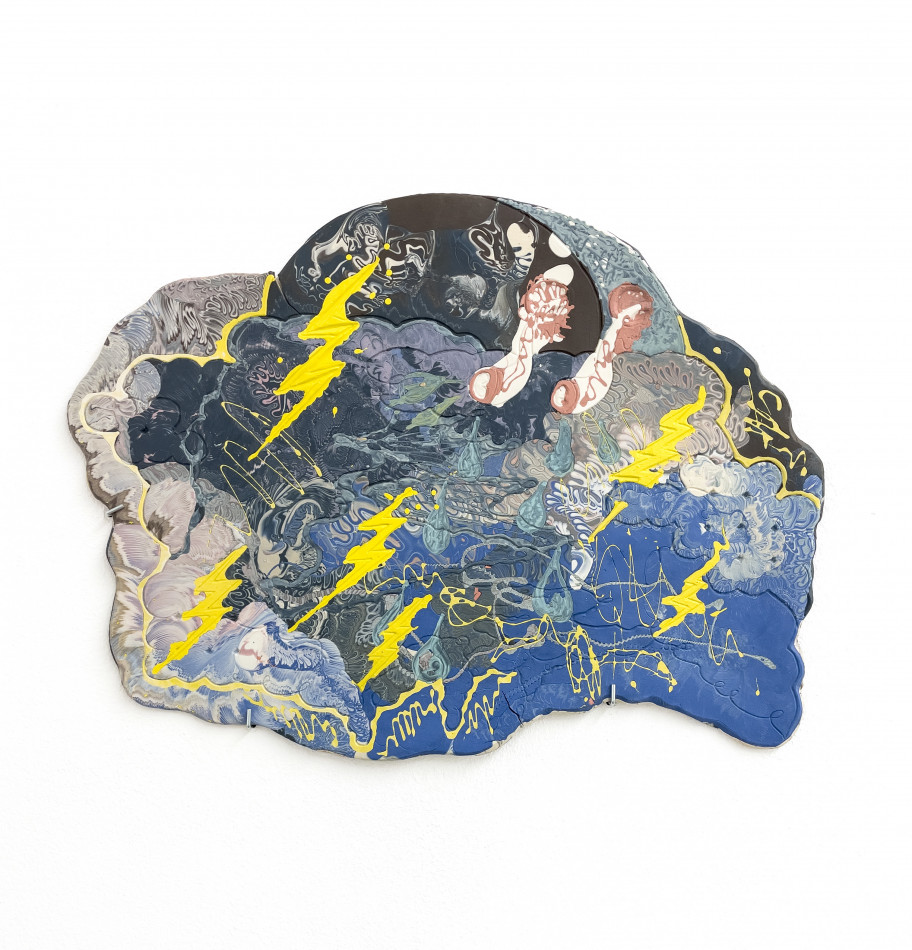 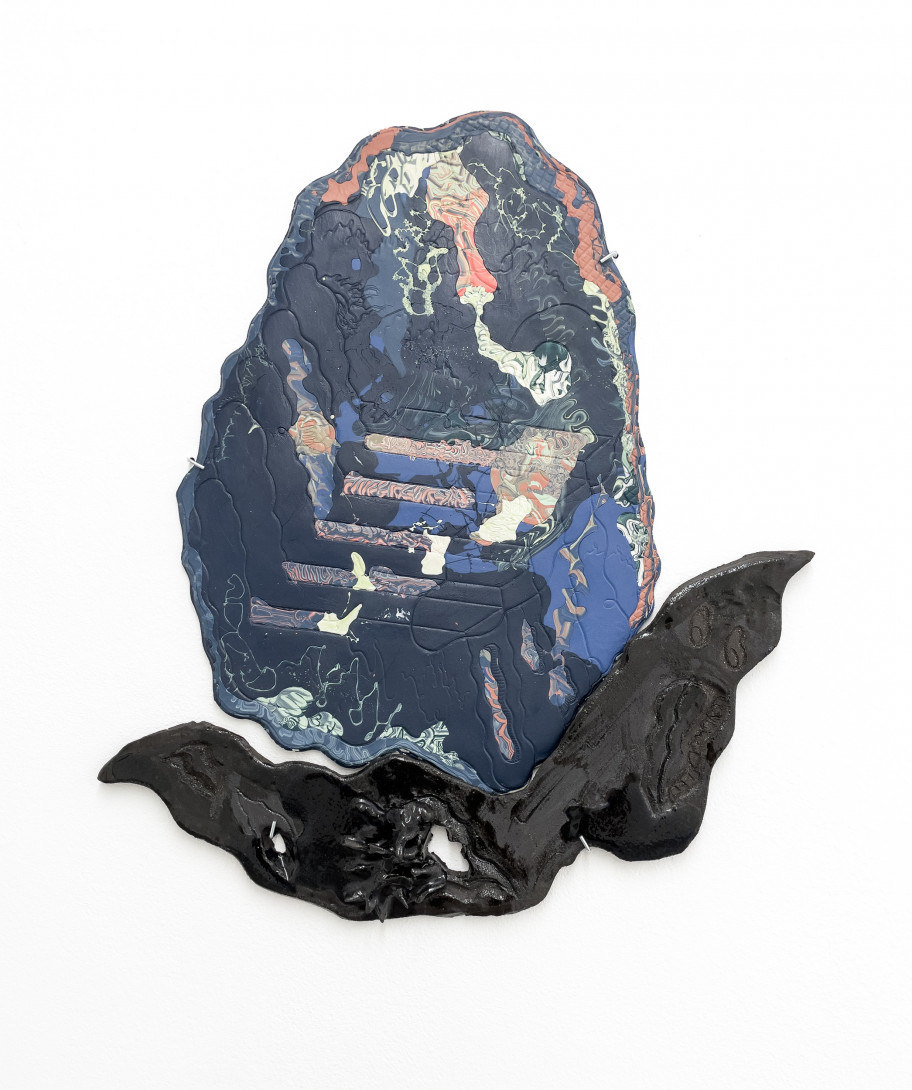 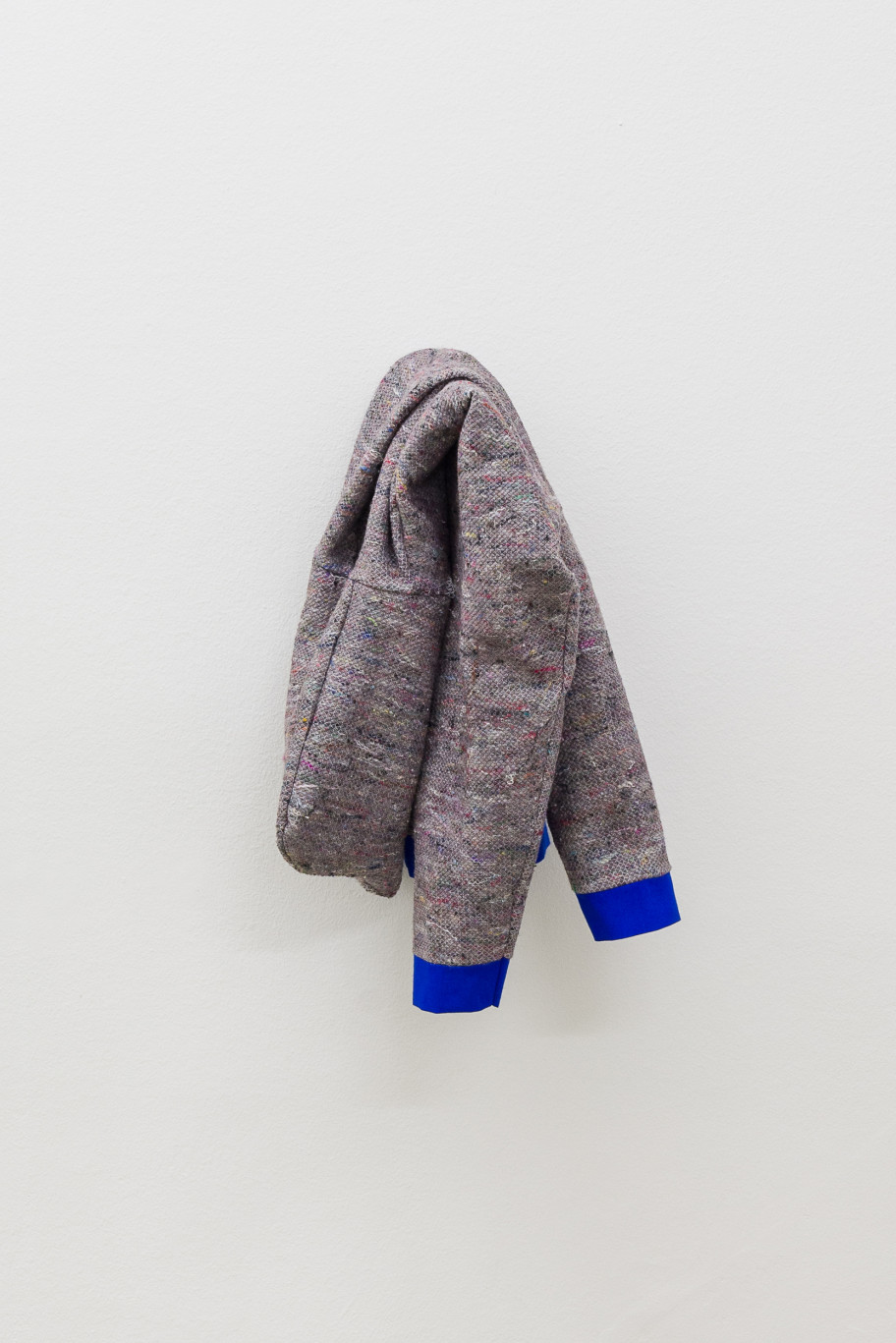 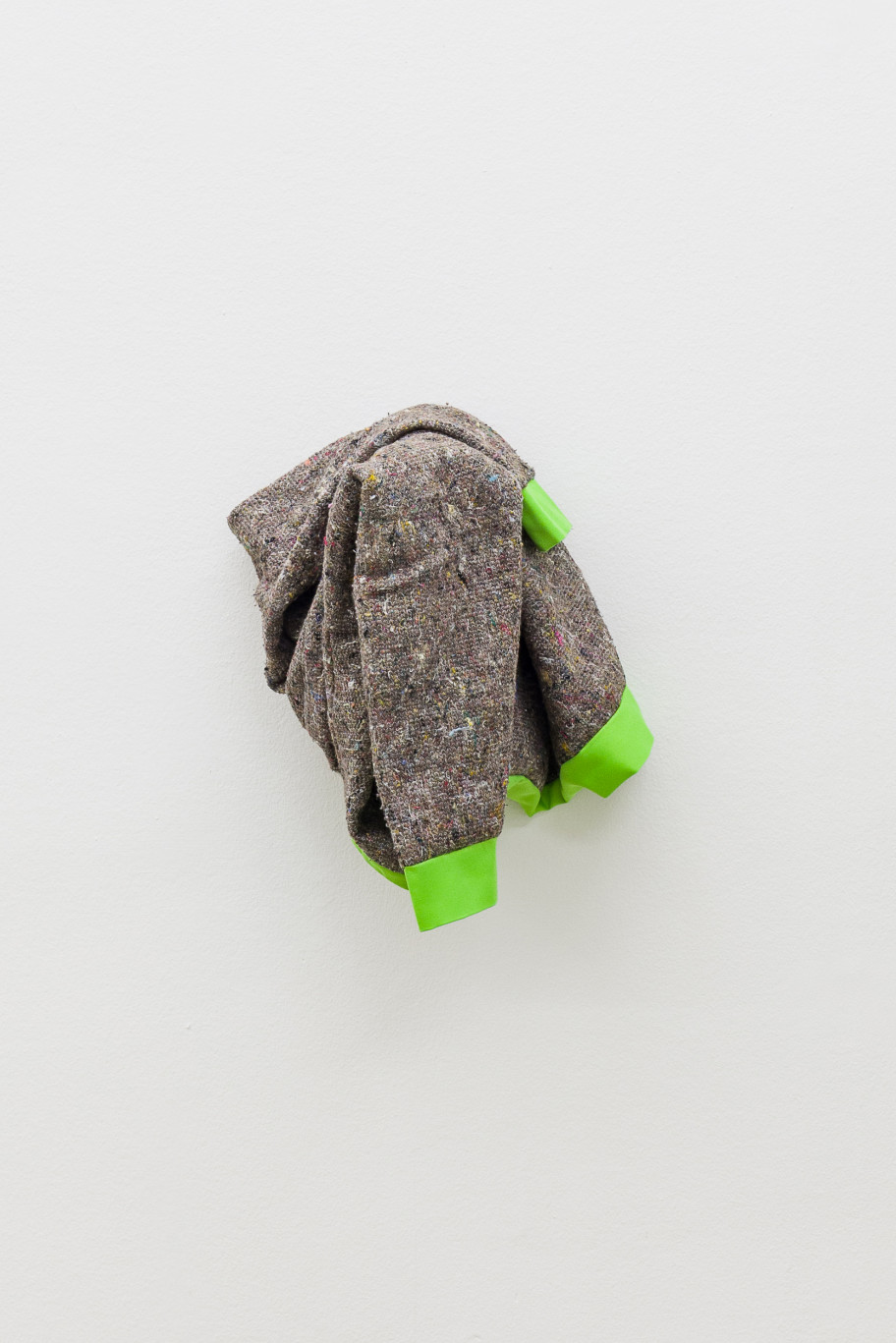 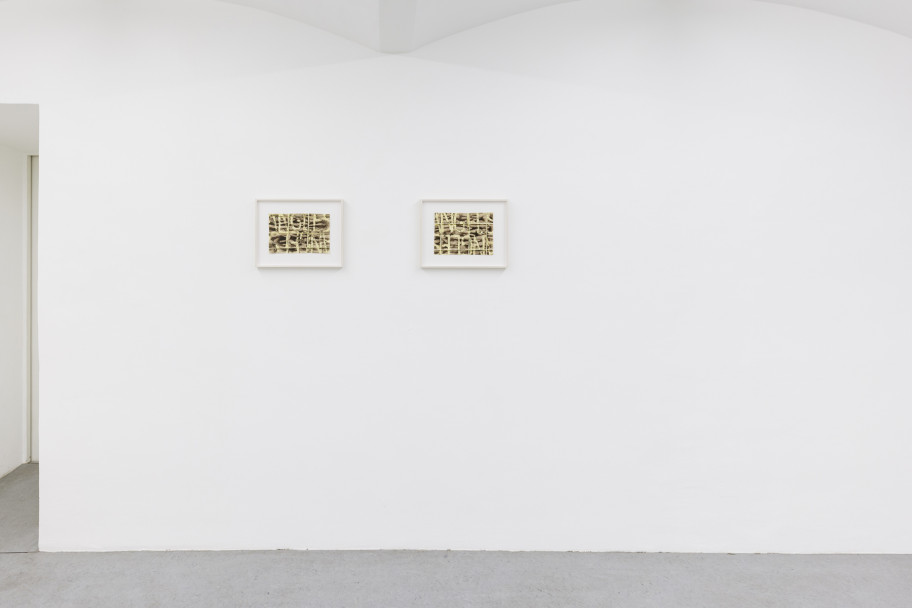 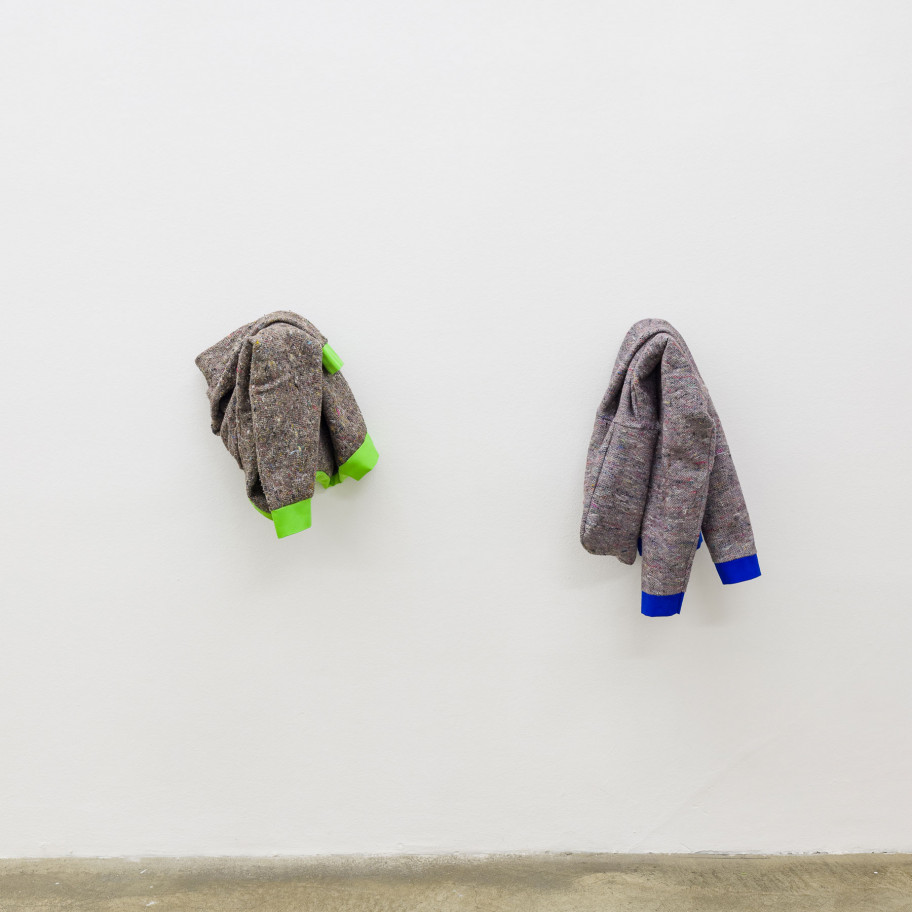 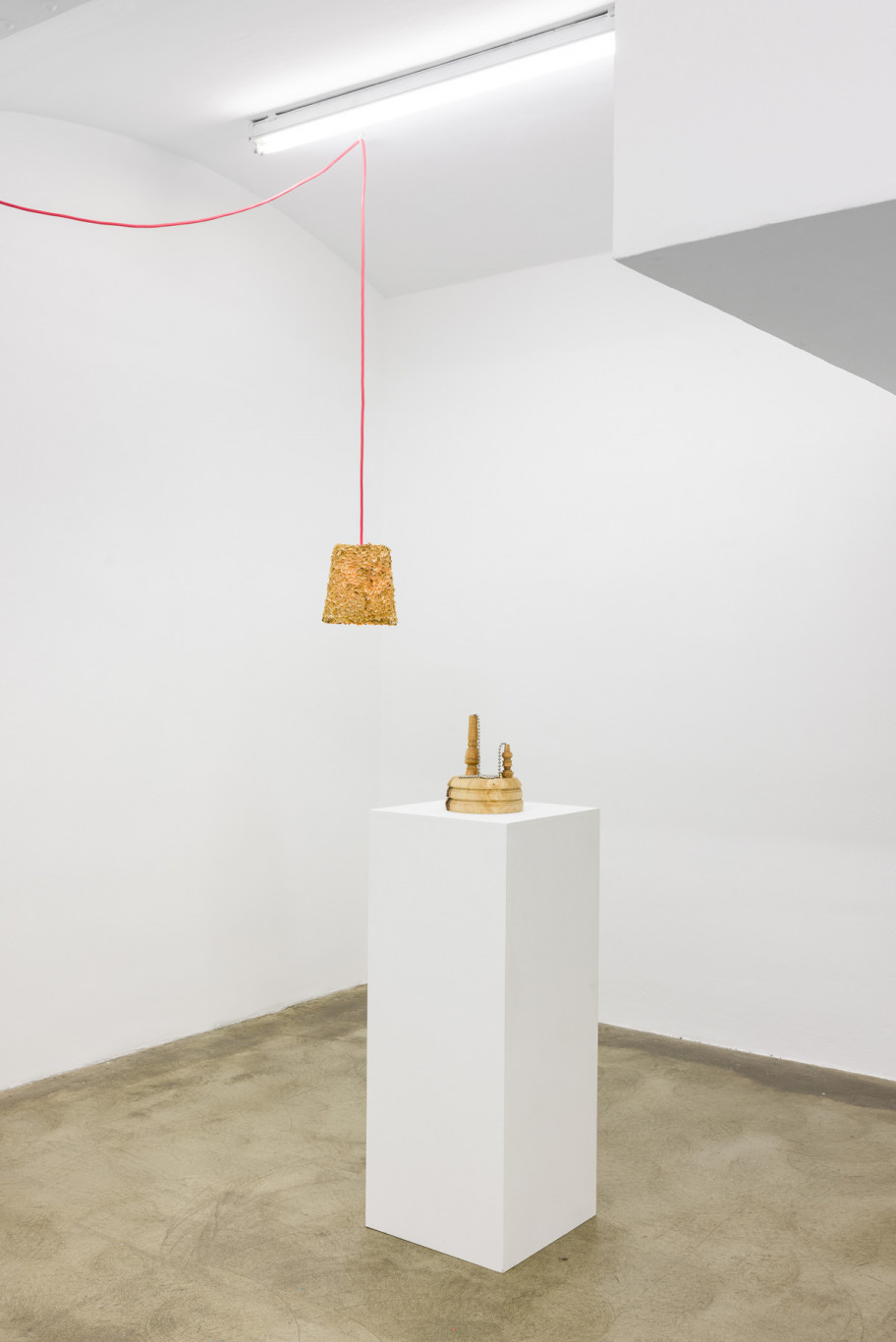 The exhibition brings together positions which investigate notions of fragility, belonging, and perception. The fragility of a society can most clearly be read on the body and its psychological constitution. By being aware of this precarious state and the vulnerability of body and identity, we might overcome the notion of pure weakness and recognise the strength and perseverance which derive from it. The show considers the different historical, political, sociocultural, and geographic circumstances in which works are created and reacted to.

Chin Tsao’s (曹晶) practice encompasses sculpture, installation, music, performance, and new media. She is fascinated by material artificiality as a narration of human memory and history. Tsao's ceramics and porcelain works are inspired by historic styles such as Chinoiserie and Art Deco: a play with ornamentation and splendour. In her works, she creates an anachronistic setting to address the historic events between the East and the West, as well as the hybridization of the past and the future. Their appearance overlaps in our perception of time with the shifting identities of a post-globalized culture.

Social and economic relations enacted in sculptural form are explored by Tania Pérez Córdova. Notions of absence are as important to her as materiality. She often tests the physical limits of materials by transforming them into something else. Pérez Córdova’s objects remain in a state of suspense and shed light on the origin of materials such as metal, marble, glass, and earth. “I scouted for a muscly man at a local gym and invited him to make an imprint of his biceps which I then, by a series of molds and casts, made in petrified earth. To my surprise, when the earth dried out the muscle shrank.”(Tania Pérez Córdova)

In her paintings, Svenja Deininiger works in layers and coatings of colours and materials, repaints and uncovers. The visible surface of a painting is the result of the many underlying layers which often become visible at the edges as overlays, like coats of skin. Sometimes, an unexpected line or drawing appears on the image area, consciously placed as a memory of a previous idea. “At play here is a sense of one thing, one reality, constantly meeting another. It happens within the compacted drama of a few centimetres of painting, and it happens when you view Deininger’s practice as a whole.” (Martin Herbert)

Spatial and psychological dimensions are synergetically linked in Lukas Kaufmann's works. Through interweaving working steps and production techniques, he thematizes the simultaneity of concealing and exposing, as well as the relation of the image space to the image carrier. By folding the paper, Kaufmann forms a new spatiality which becomes three-dimensional through an inflowing water-colour emulsion. The picture planes seem to be charged with emotion, the matter takes on a life of its own. The grid as a picture carrier leads the viewer's gaze without restricting it. The simultaneous mystification and de-mystification of contents, motifs, and words is a recurring approach in his artistic practice.

In her new small-format drawings, Adriana Czernin combines two very different forms: a sharp, crystalline geometric body, and a fluid, amorphous, organic shape which are intertwined in an ambiguous embrace. The organic form seems to be determined, but also held and protected by the geometric body.  At the same time, it penetrates its vessel and oozes out of it. Czernin plays with opposites: soft – hard, mobile – rigid, strict – apparently free, concrete – abstract. “Fragility can lead to insecurity, but it also means questioning the circumstances, it means movement, development, no matter in which direction.” (Adriana Czernin)

"A sweater as a product is universal. The pattern, the form, the shape are not related to gender, social class, milieu etc. Only the size of the sweater could refer to me. The material, the transit blanket, refers to my job in the art industry." Florian Mayr works on fields that have a certain generality within the art context or are thematically inscribed in it. In the pattern series he connects the body with labour. “The central theme of my work has for some time been the thematic link between life, work and art – work, work, work.” (Florian Mayr)

Igor Blomberg Tranaeus makes sculptures and installations using a broad variety of materials, including nutshells, lamps or walnut wood. He is interested in the symbolic power of art and in what conditions the production of artworks. The Pistachio Lamp addresses the relation between the artist and the material and challenges the use of a trivial object. Blomberg Tranaeus is dealing with the relation between the identity of the artist, the very modern idea of the artist as singular author of his works, and on the other hand art as communicator of common symbolism, an expression of something much deeper than a single person's individual creativity.

At first glance Sharon Ya'ari creates impressions of inconspicuous everyday scenes. His point of departure is the Israeli landscape. “All of these images are looks at situations involving slow, inevitable decay” (Ya’ari). Untitled (Picnic Table 1) (2006) und Untitled (Picnic Table 2) (2009), as many of his photographs, “are dual images in which he pursues a kind of archeology of being, an exploration of both space and time.” (Urs Stahel) Ya'ari’s photographs, frequently tinged with a melancholy undertone, depict contradictions that gain in significance once they are placed in the context of Israel's history, politics, and society.

We look forward to your visit!