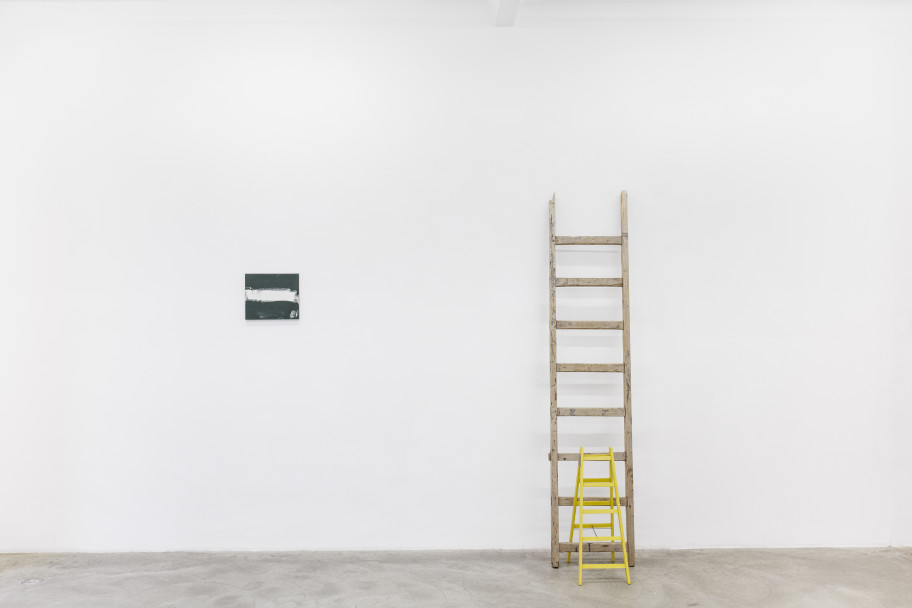 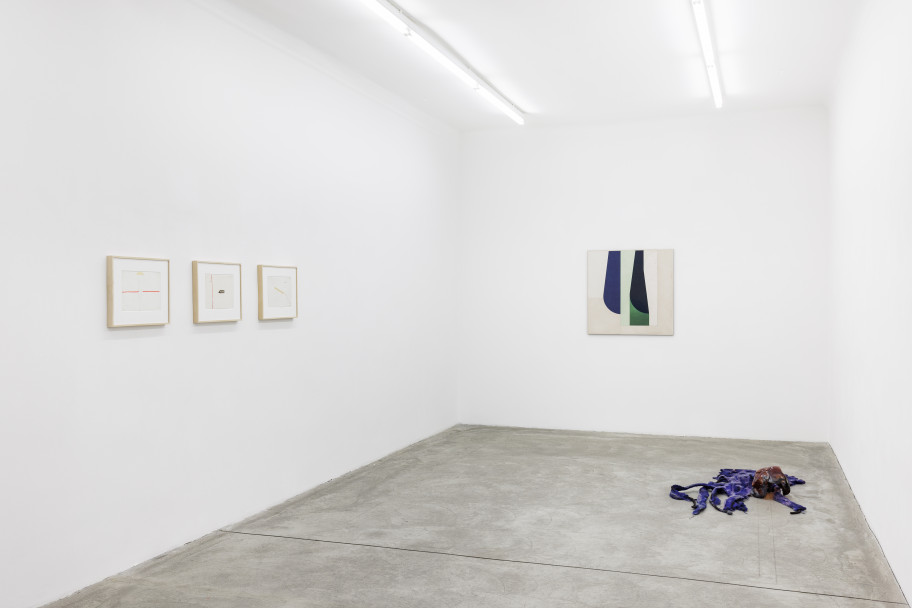 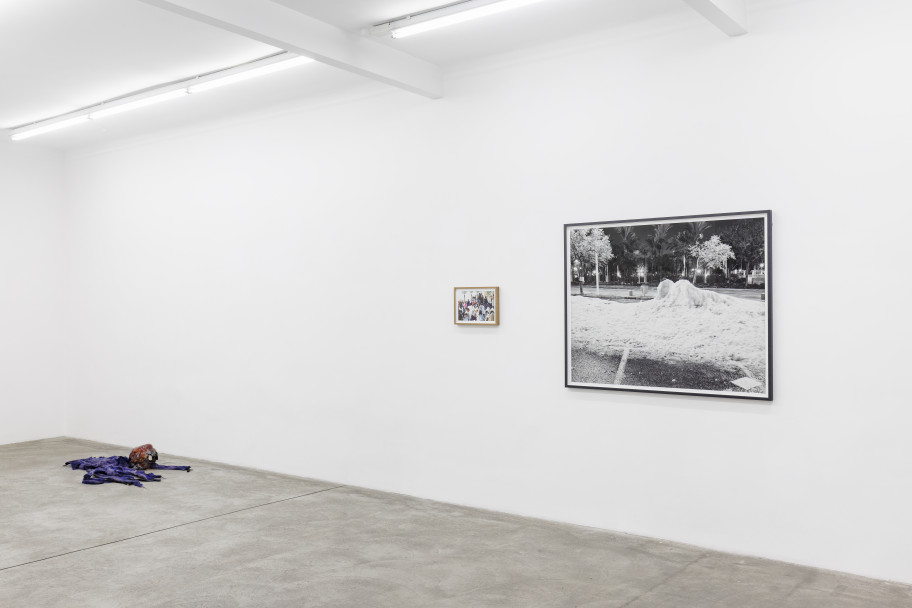 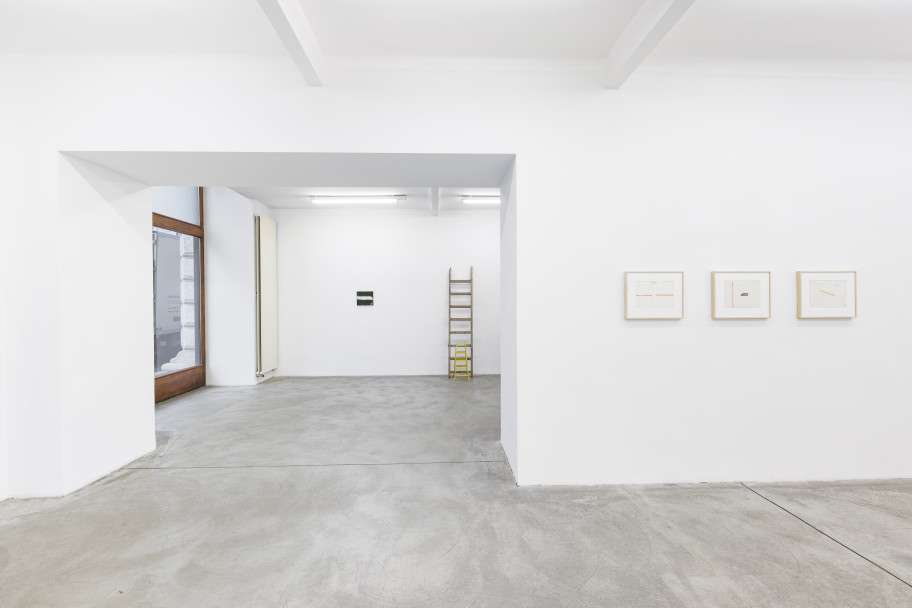 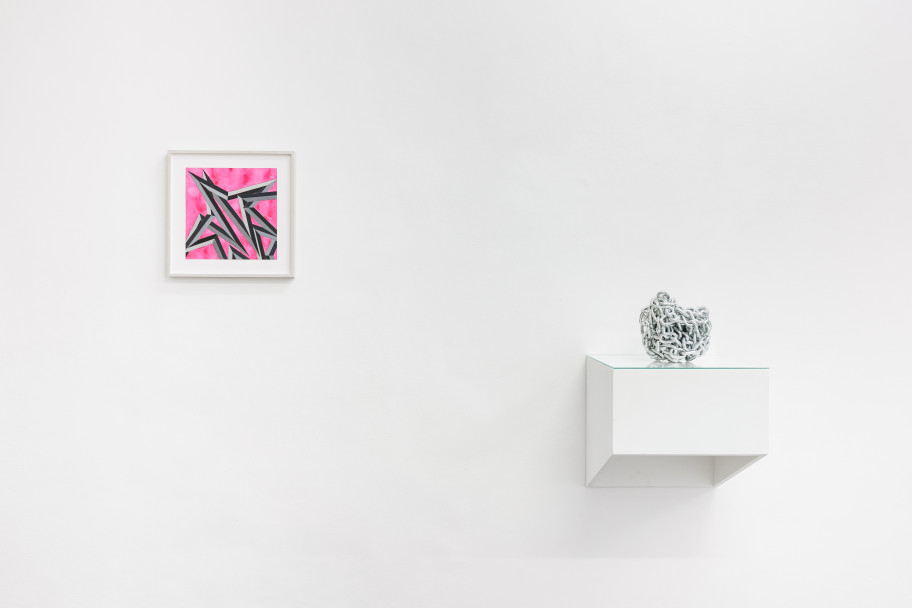 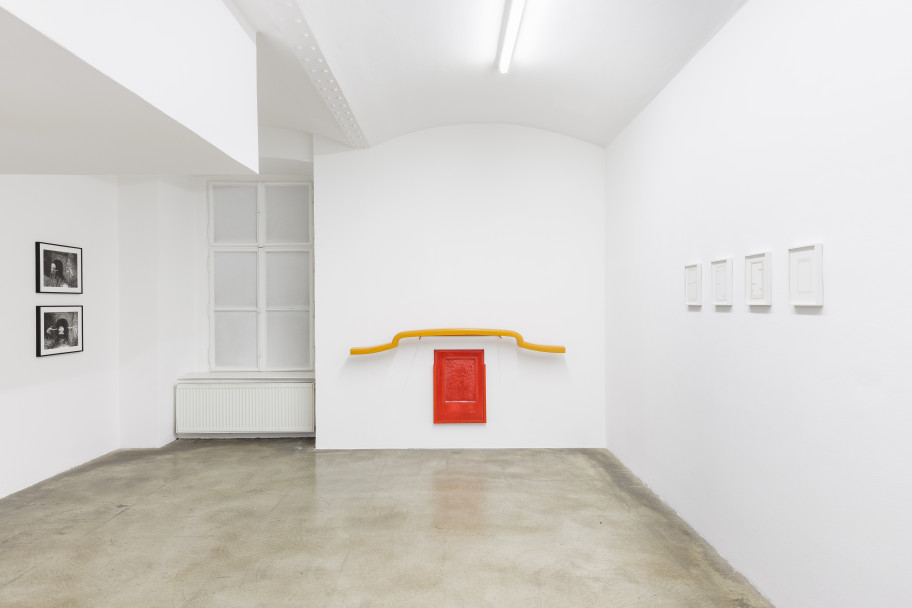 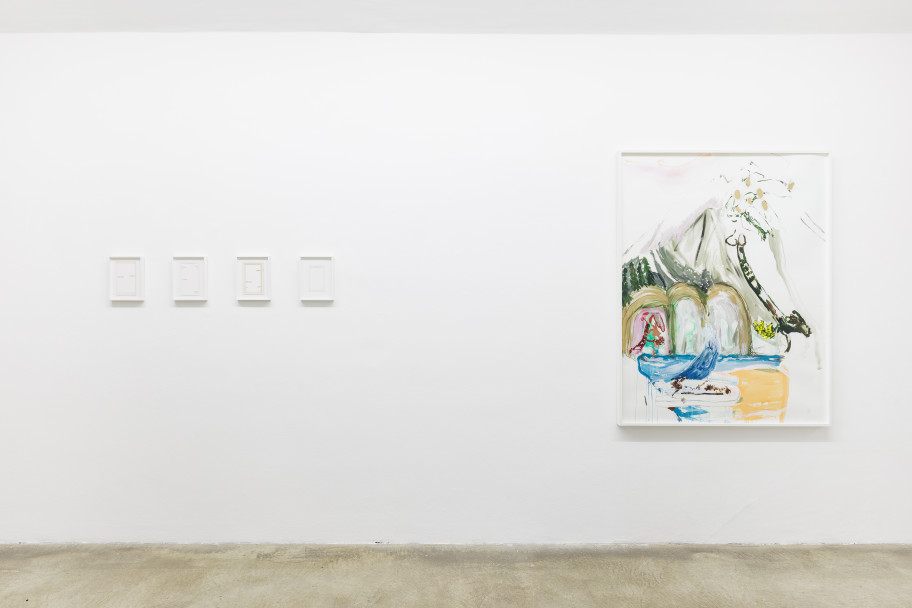 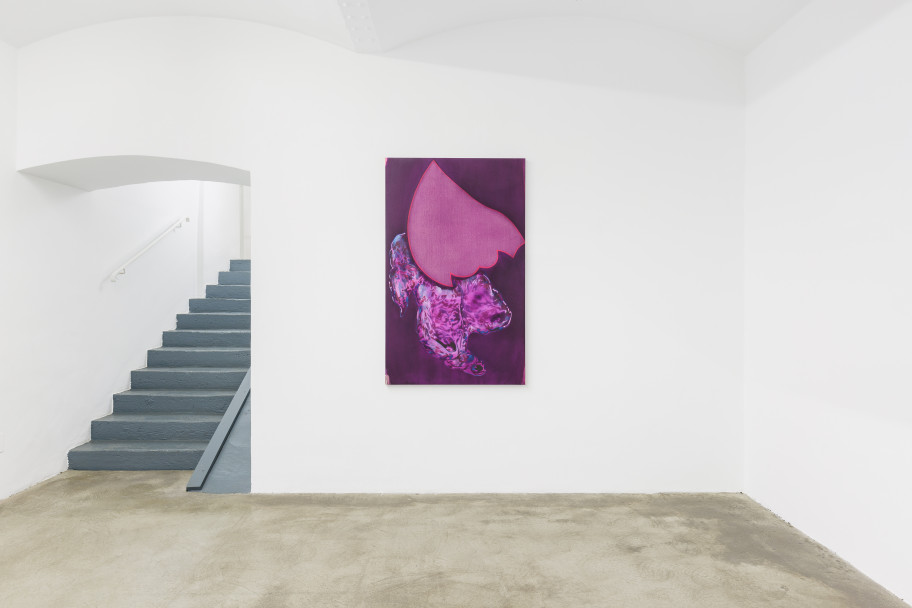 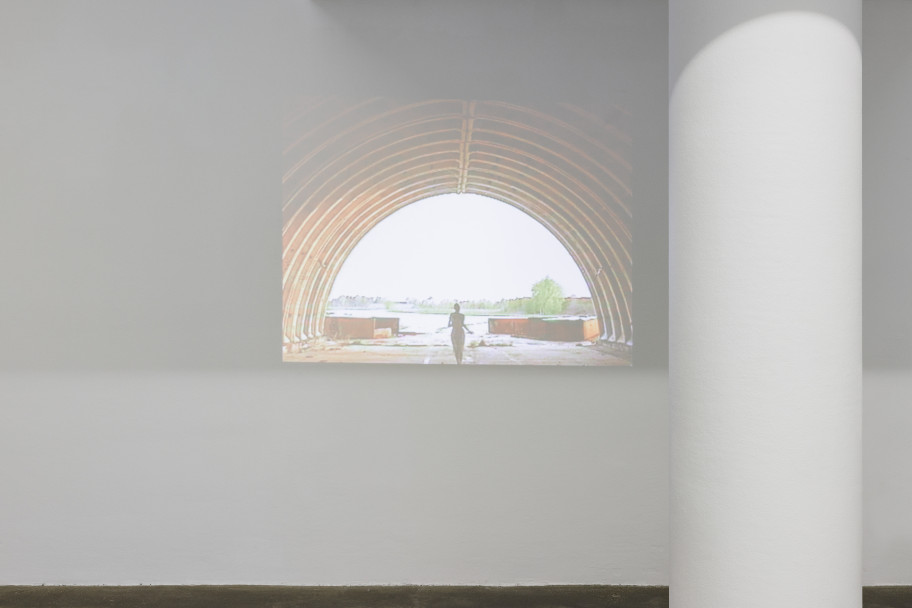 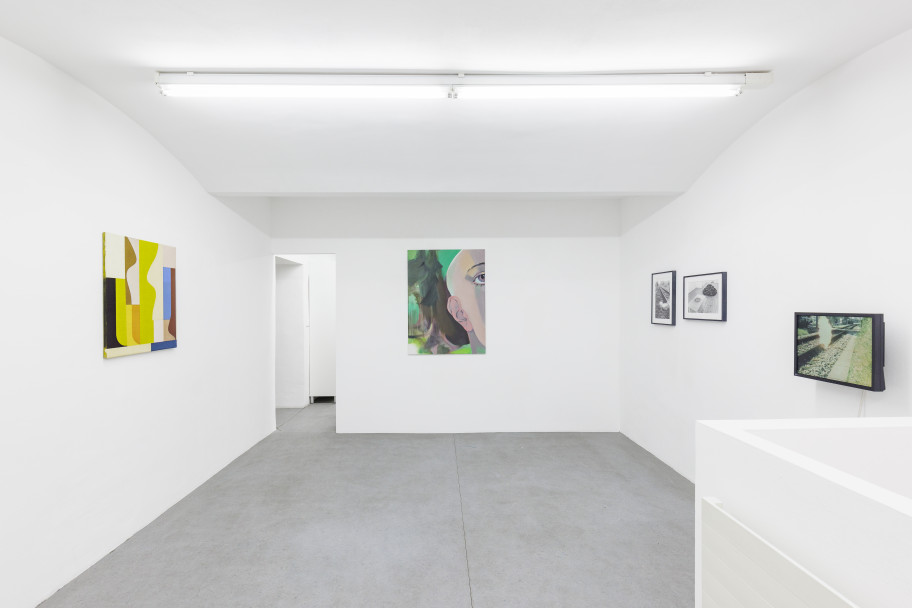 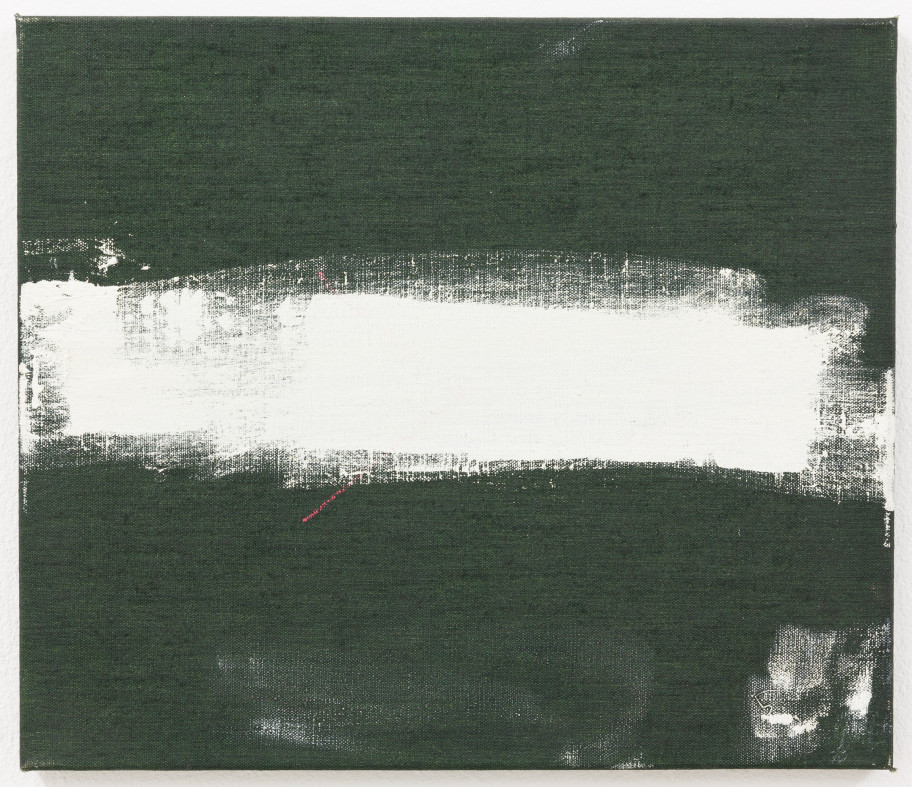 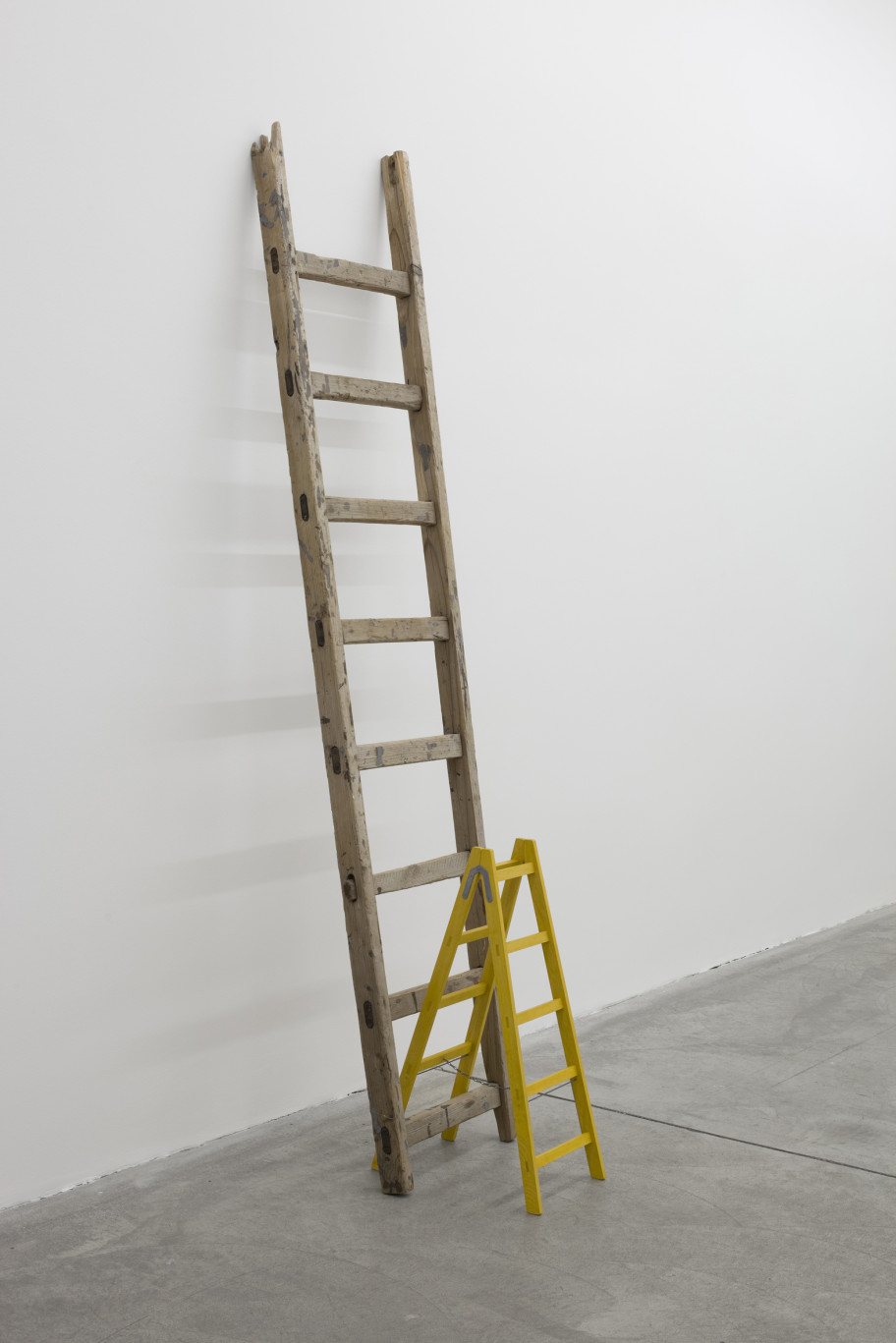 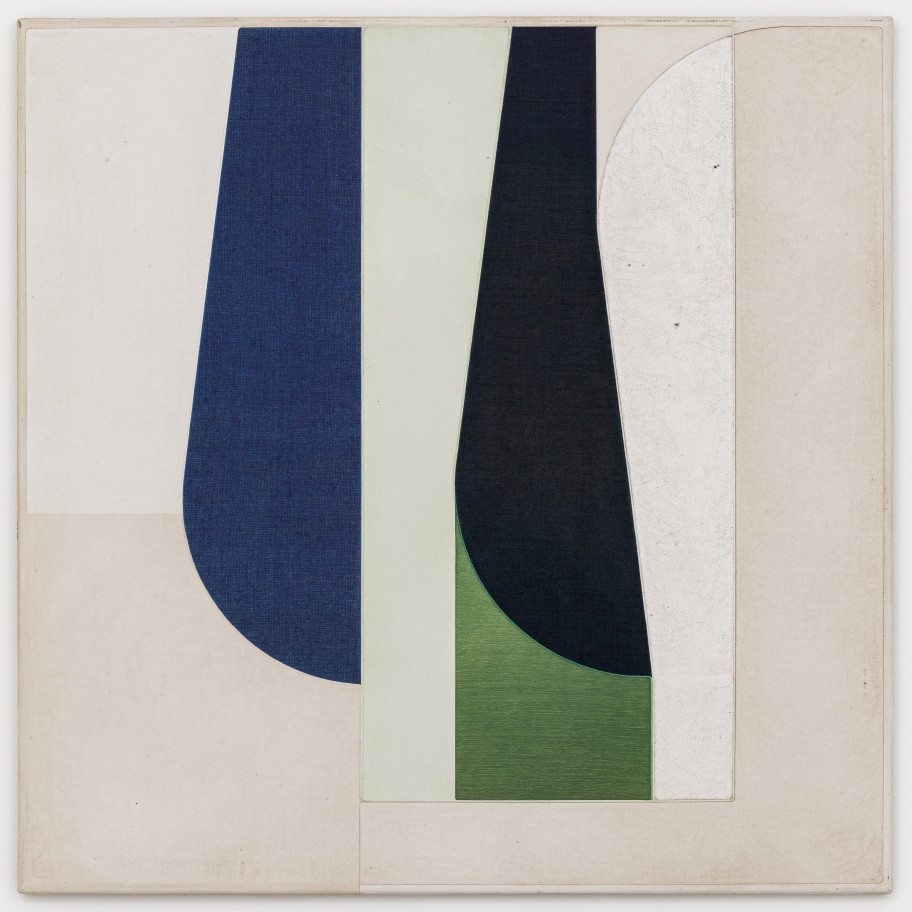 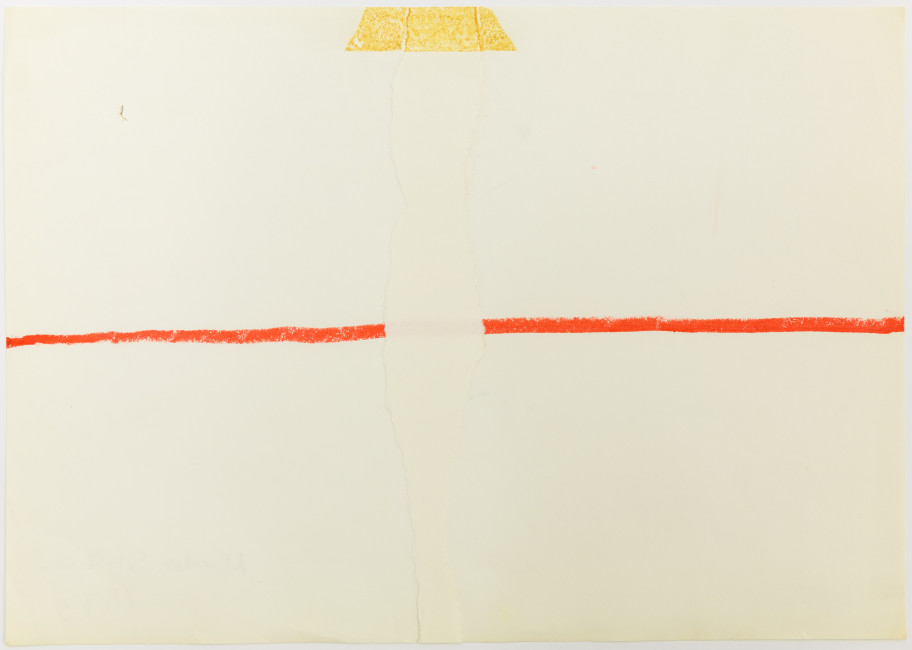 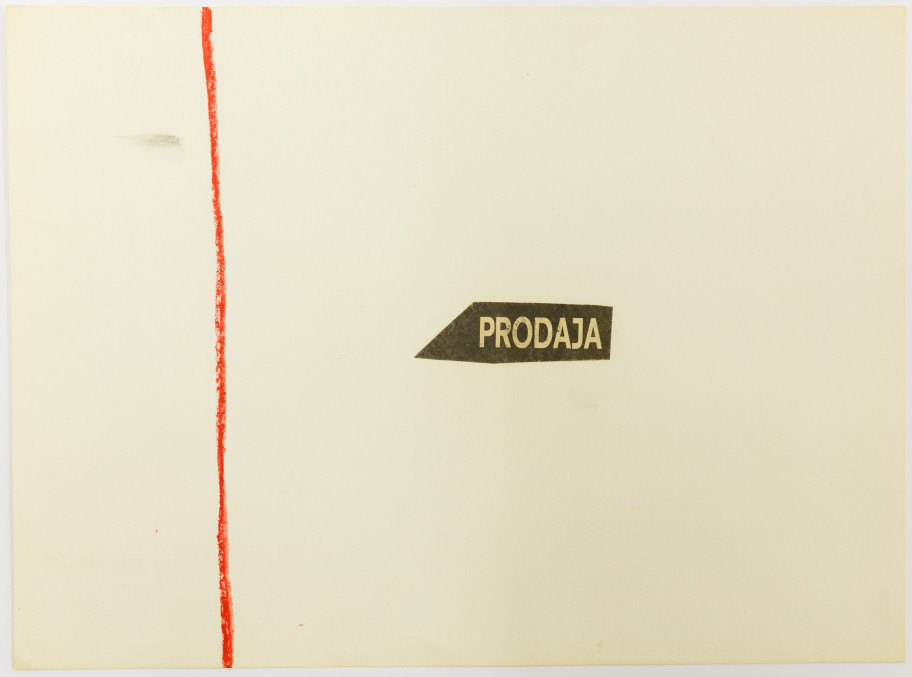 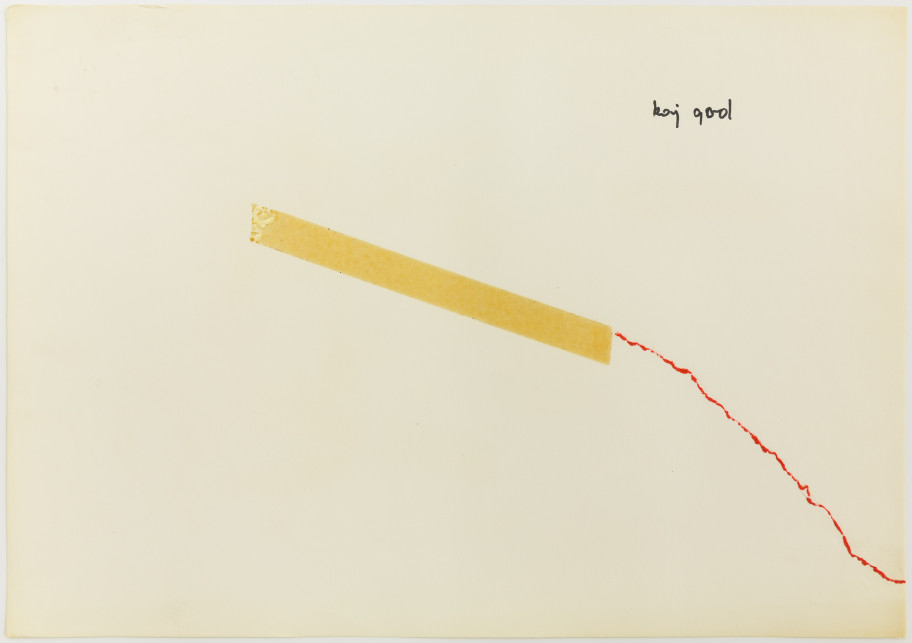 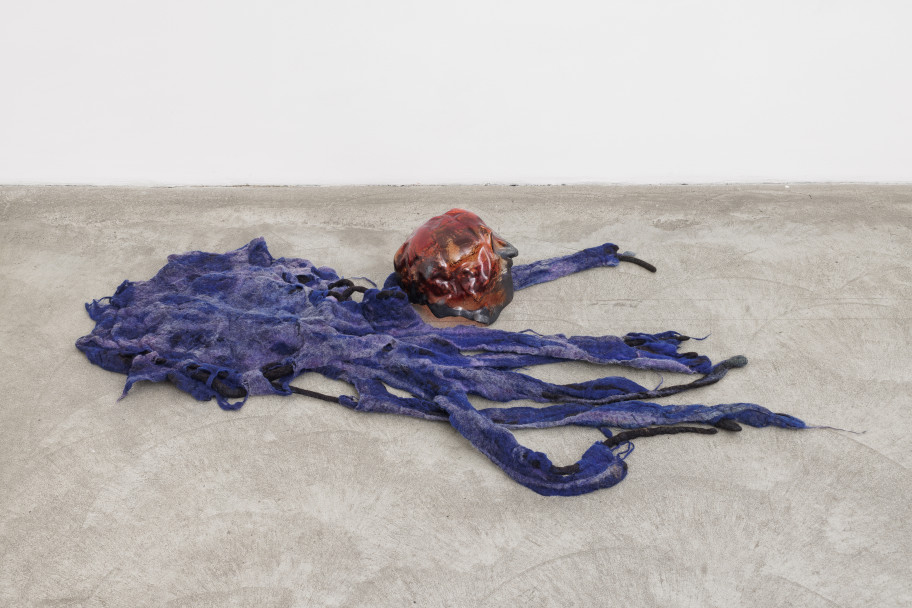 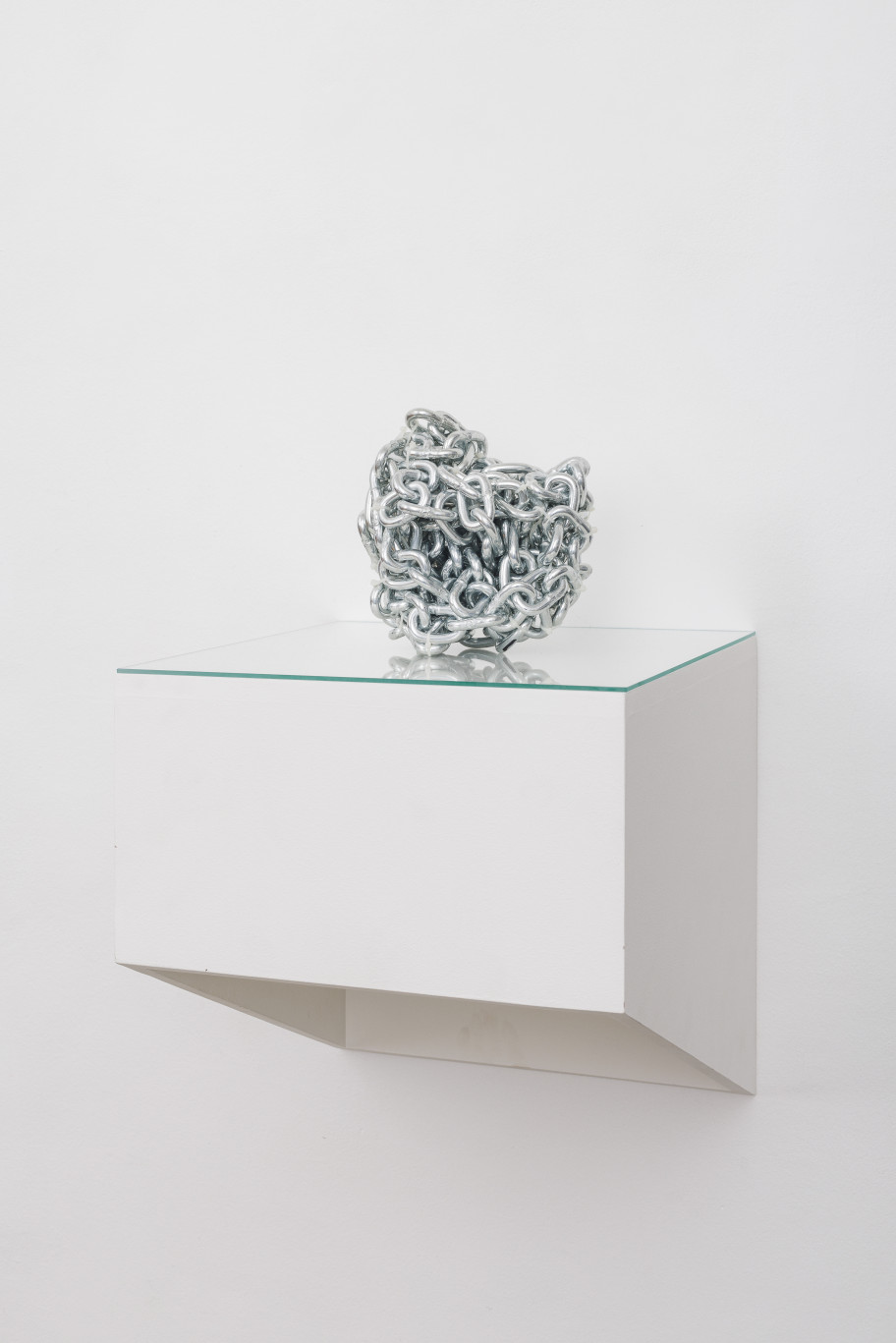 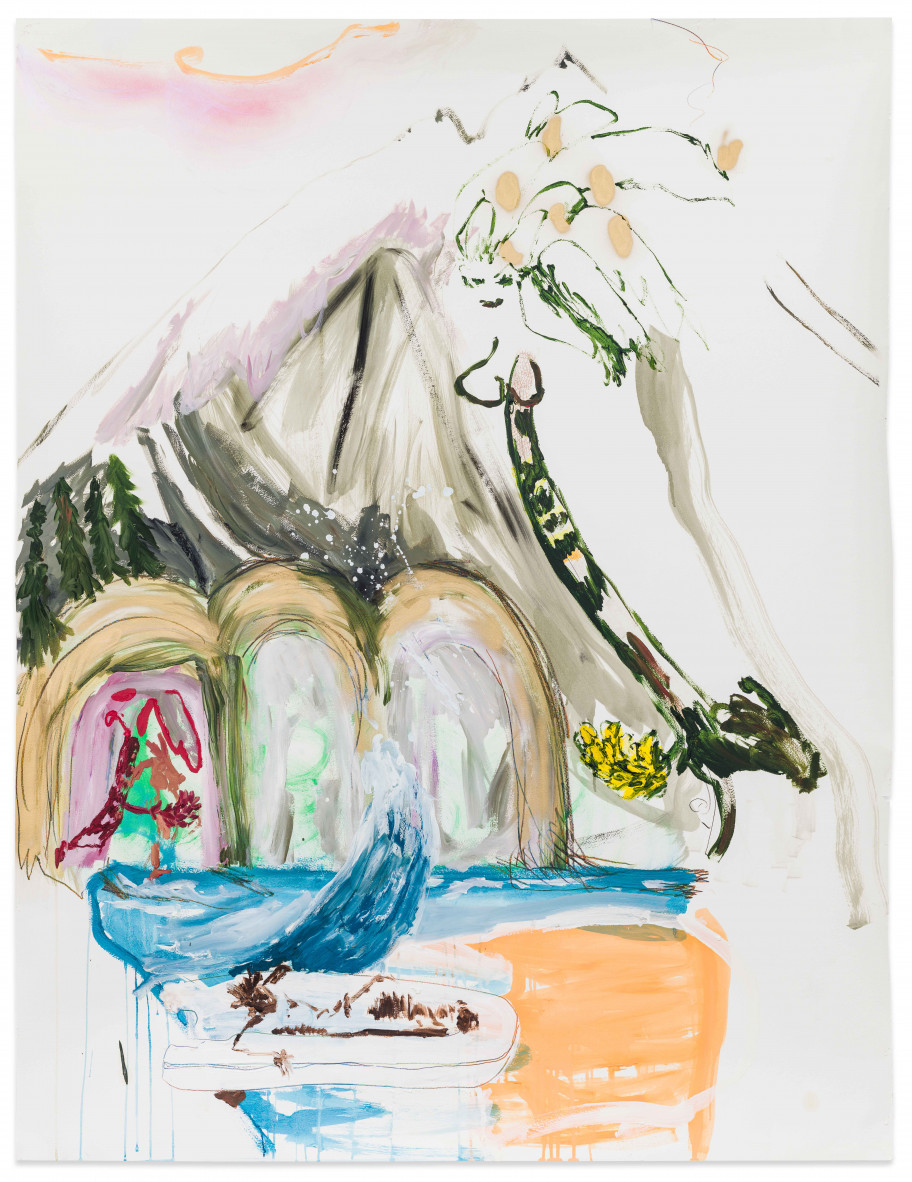 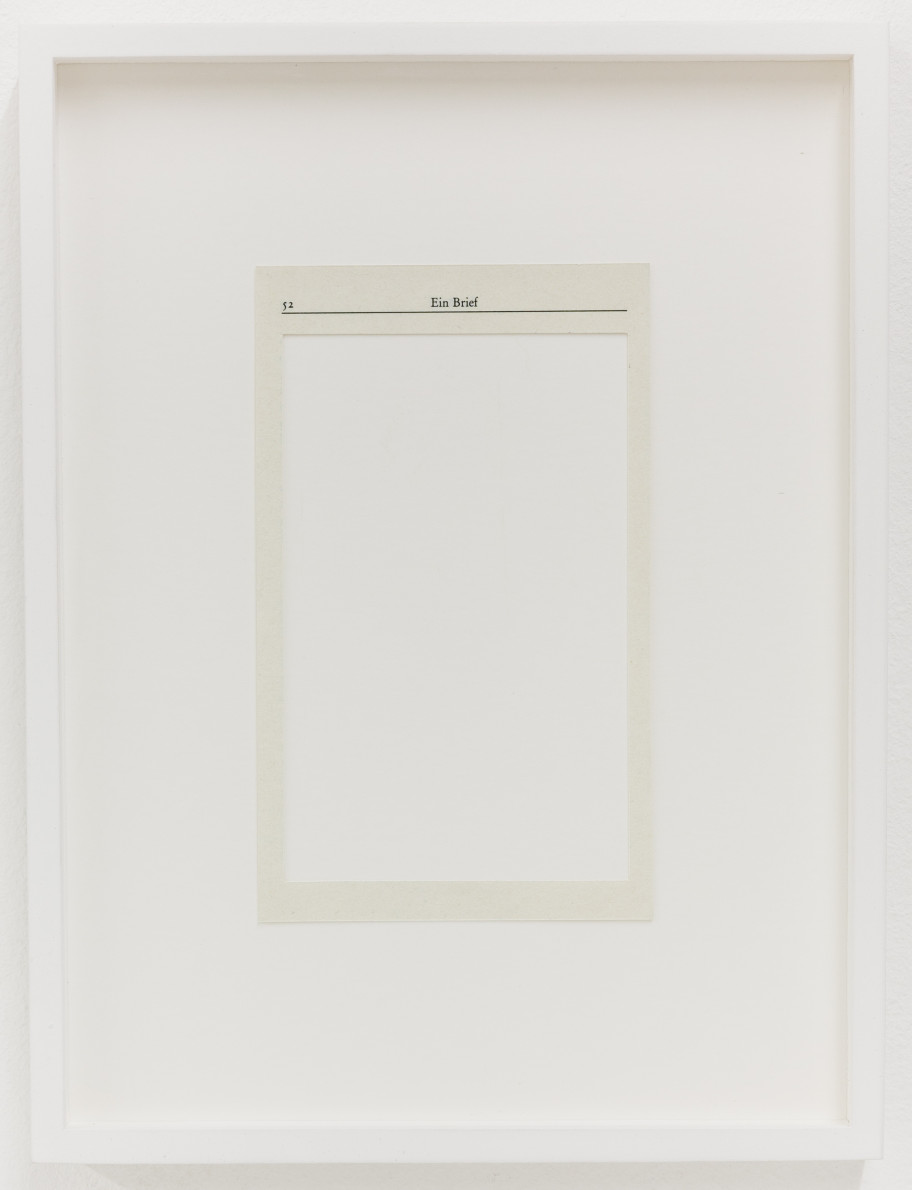 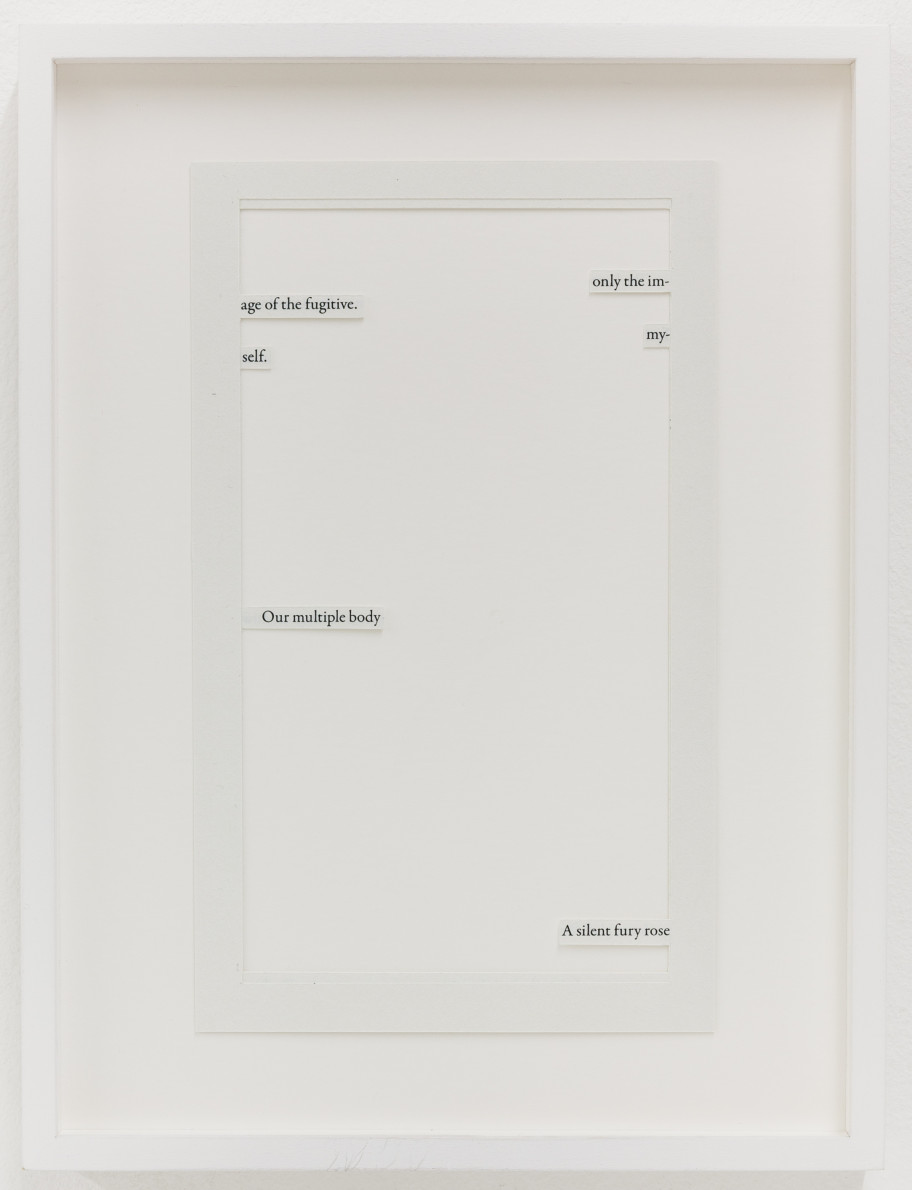 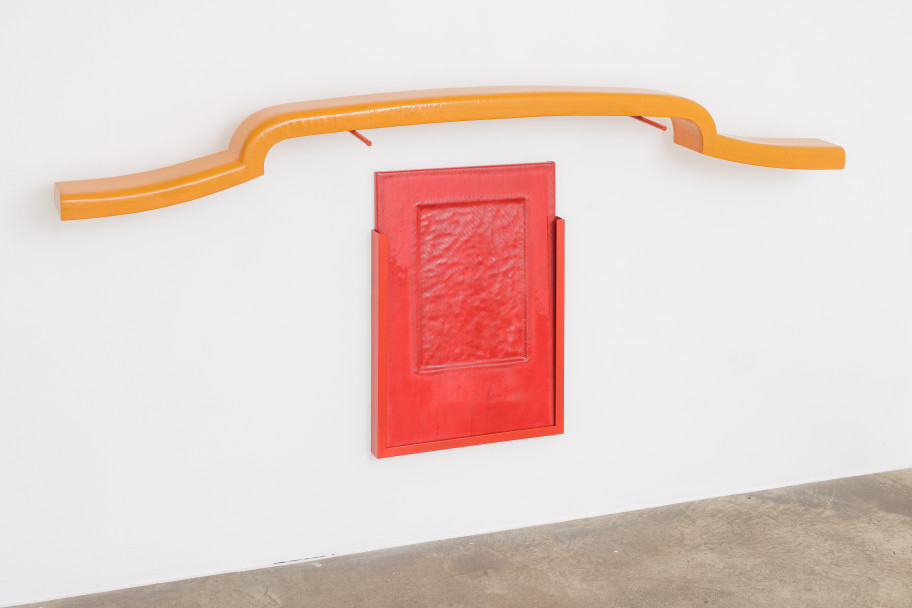 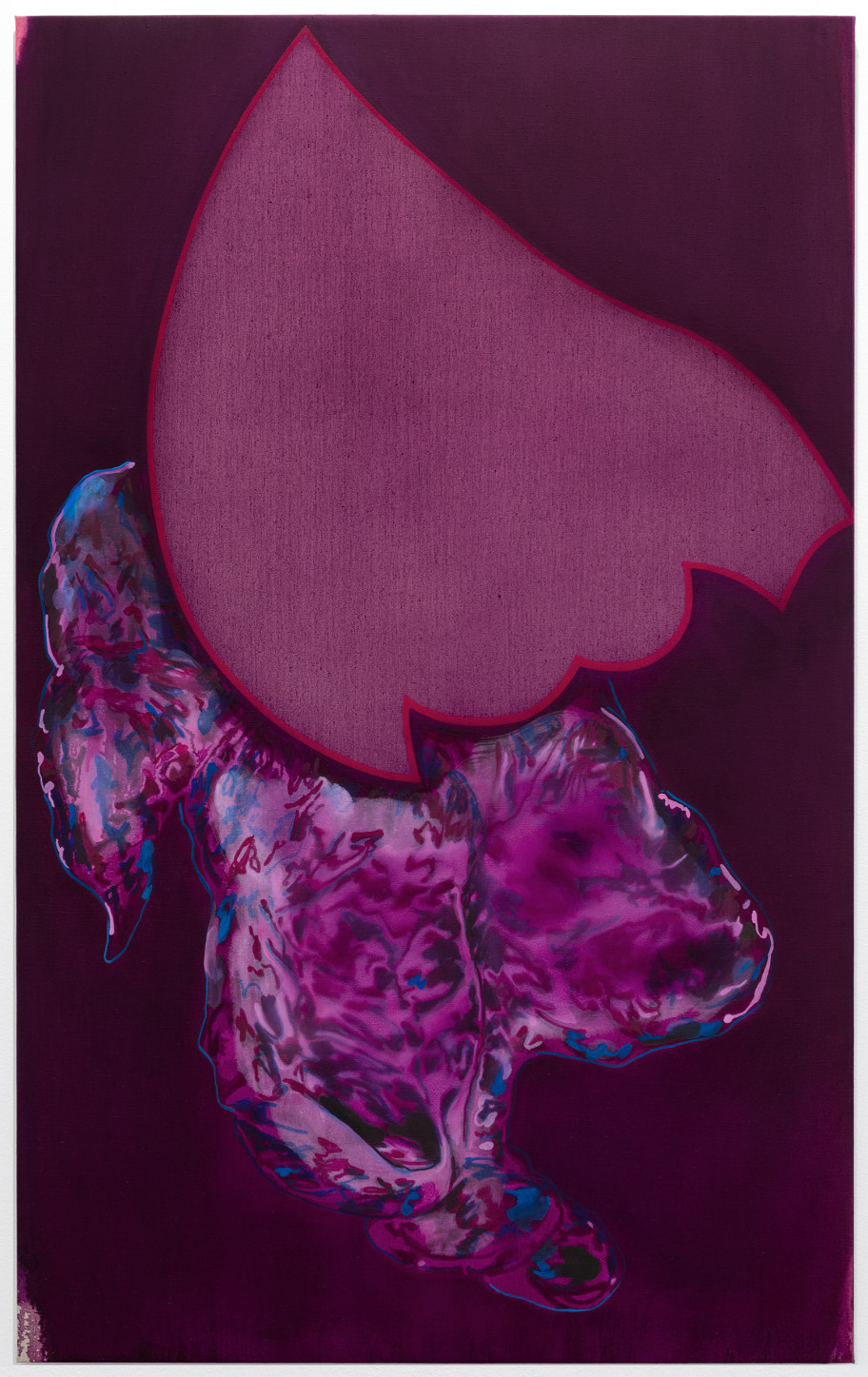 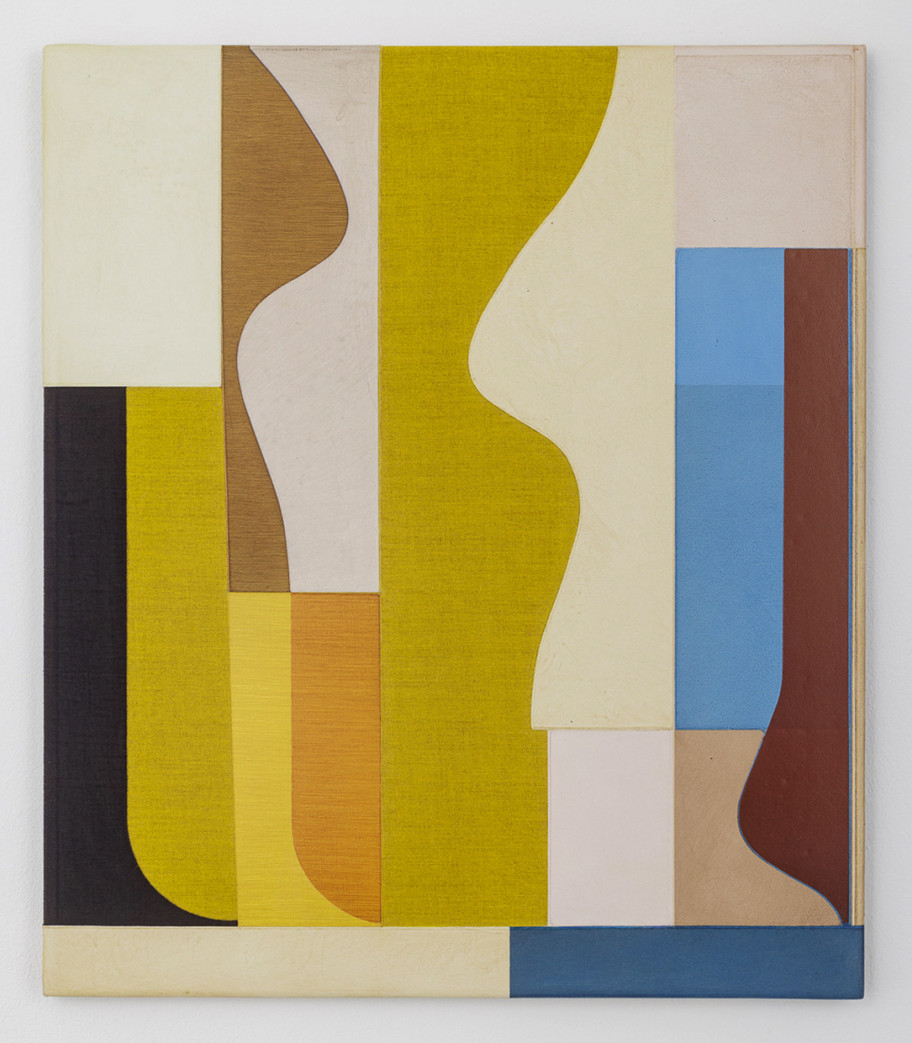 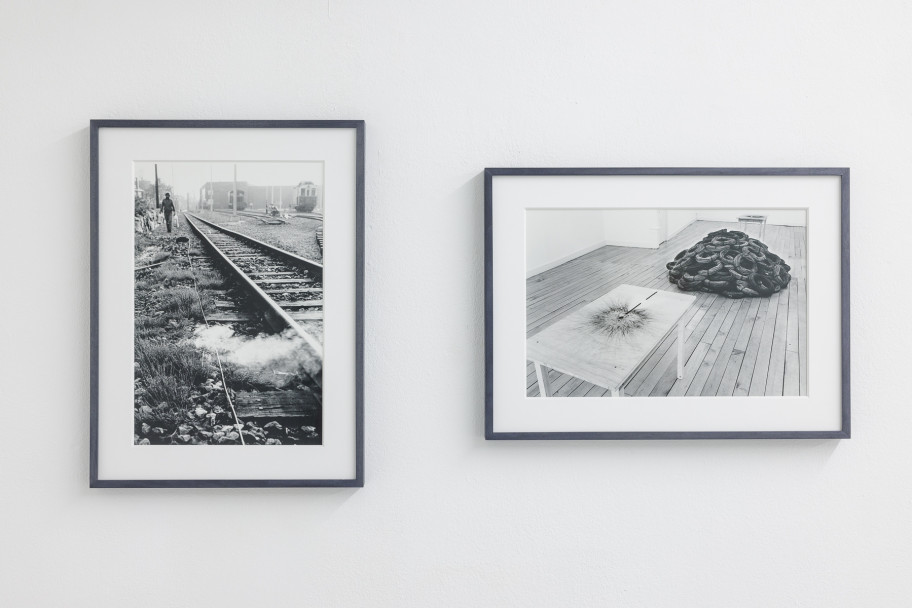 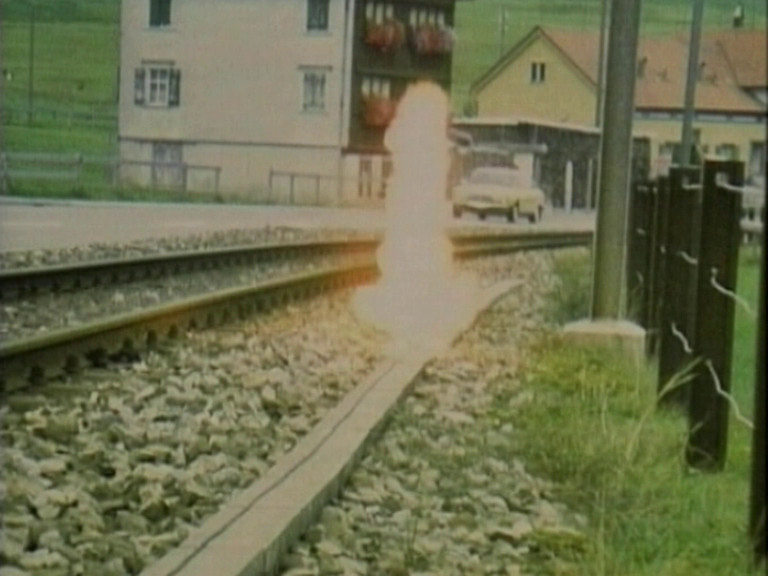 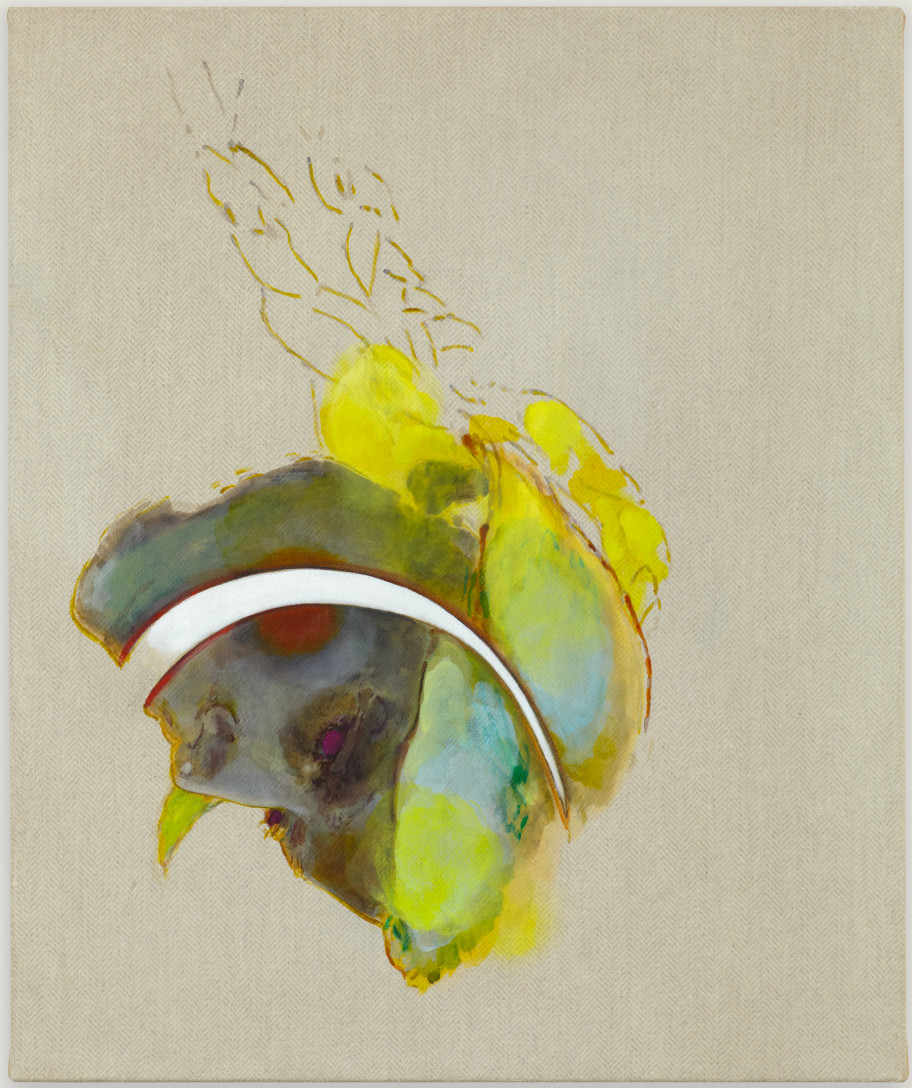 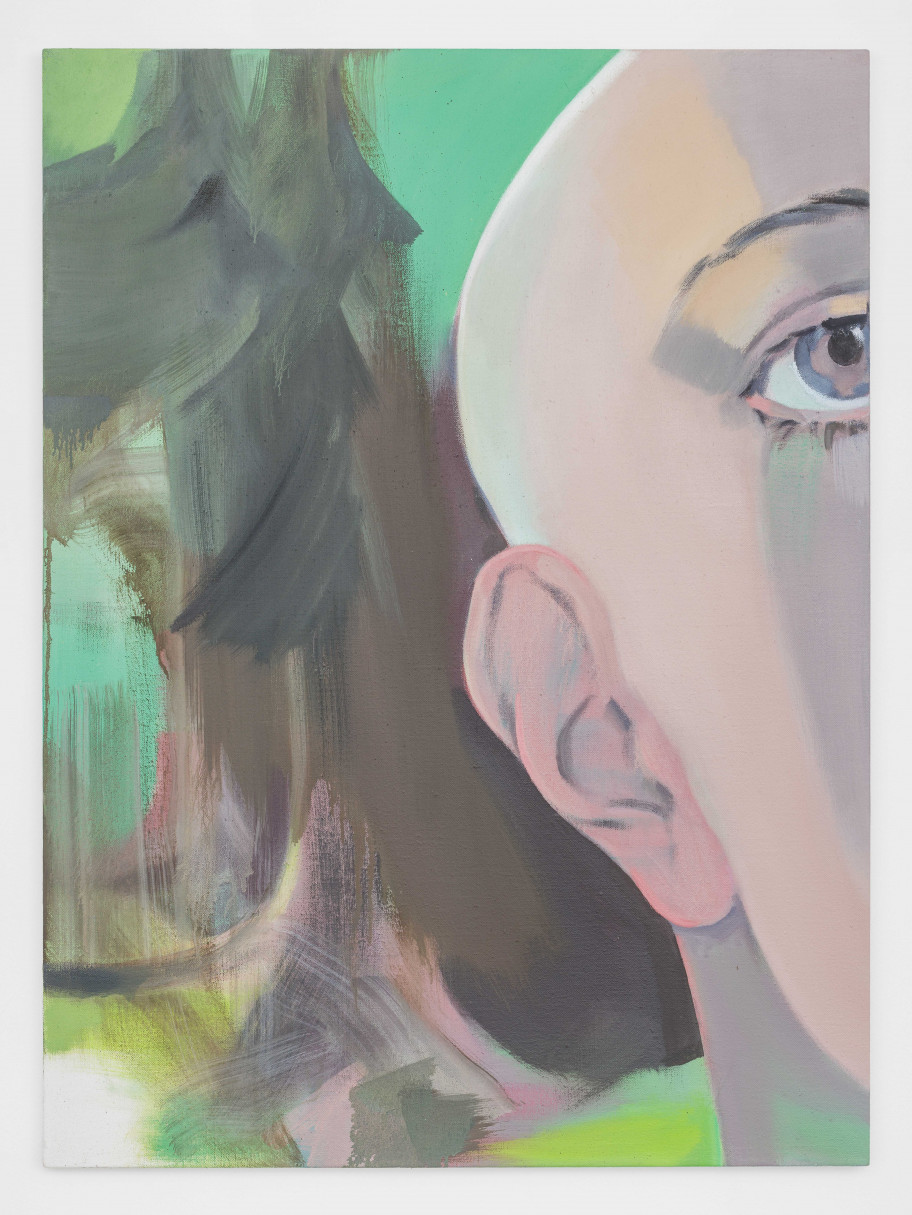 A trace is an indexical sign. It is based on an imprint, i.e., a location in space within a chronological structure. As a visible manifestation of something in the past, it has the character of physical evidence while being a reference to something that itself remains absent. This is how analogue photography functions, as traces in a frozen moment. The two truckloads of snow that melted over the course of a day in a suburban Tel Aviv car park have only survived in the photographic record, while finding new essence in the two photographs by Sharon Ya'ari. In contrast, when Roman Signer laid a fuse along the 20-kilometre route from Appenzell station all the way to the station at St. Gallen in 1989, it took 35 days to burn down: 150 seconds per metre. The stretching of time with the slowly burning cord remains anchored in the subjective experience of those who attended. The two photographs that have remained mark a before and an afterwards.

Trails can, then, also be directional vectors marking a beginning and an end, and showing routes and processes. This is what they have in common with the path that leads beyond the official route and is characterised by movement in space. Július Koller’s documentation of his performative actions shows such pathfinding as attempts to overcome spatial distance, to find new routes through the landscape and to mark them — prosaic situations where the artist's physical presence metaphorically overcomes boundaries. While Mladen Stilinović’s minimal interventions with tape in the white space of the paper form fragile directional vectors, annotations, perhaps also omissions or punctuation for utterings that have disappeared or are merely imaginary. His works from the 1970s translate poems written in the years before into a new visual language as a transformation of already circulating cultural signs, and challenge the artistic responsibility and status of the image itself. In this, they have a similarity with Raoul de Keyser’s continuous probing of the potential of images, of painting in a context of imagery he has produced in the past. The twenty years that lie between these paintings fade in the presence of a line that resumes a trace once left, perhaps also seeking to retrieve the figurative moment that has vanished in the abstract rendering.

These traces, echoes and paths that open up new terrain beyond the direct connection from A to B can be pursued further, deepened into the conceptual realm and transferred into the present. Roman Ondak’s Third Way, comprising two ladders, is a laconic appeal for a third route, for new, also political perspectives, thought patterns and alternatives. In their insistence on a formal approach, Asier Mendizabal’s objects find a concise language for the political that relies on the impact of what is shown. Svenja Deininger, on the other hand, uses the creation of the image itself to reflect on form and composition. Through the application and removal of numerous layers of primer and paint, contours appear in the different manifestations as if there were a temporal structure within the static pictorial space. In Adriana Czernin’s engagement with ornamental features, strict rules are visibly and deliberately broken in her work, and subverted, dissolving the symmetry and revealing the potential of free form.

Then there are the gestures in Ene-Liis Semper’s video Come, which are an invitation to step out into the landscape; Jan Merta’s figurative painting, which shifts its focus to what is beyond the imagery; Werner Feiersinger’s minimalist architectural sculptures reconceiving notions of space; Nilbar Güreş’ engagement with seeing and being seen, concealing and revealing, in a search for forms of representation beyond structurally dichotomous world views; Hugo Canoilas’ installative approach to painting, reaching into the space, which aims to revise an anthropocentric world view and, as a painterly biosphere, always also provides a sociotope and a space for interaction. Jakob Kolding’s collages, which employ fragments to create a space of resonance, are characterised by the multi-layered echo of language, when all that remains of sentences are words and the blank page becomes an arena for those graphemes stuck to its edges. While Milena Dragicevic’s paintings, where heads are dissolved to the point of abstraction, see themselves as placeholders for something that lies in the future or past like an arrow pointing into the now.

In the broadest sense, in formal terms these works all engage with what surrounds us and the way that social textures have left their mark. They engage with the relationship between abstraction and the representation of the political that shapes the social context. The traces and interventions that characterise the works in this exhibition also describe forms of dissidence, a stoic deviation from the norm or a subversive insistence on other chronologies. They find in reduction, in the less, a space for the articulation of that which only unfolds its potential apart from what is too often seen and said. Founded in 1992, Galerie Martin Janda has existed for thirty years. In this respect, the works that are gathered here also stand for a programme that is dedicated to the search for traces and the exploration of new paths, in the past as well as in the present.