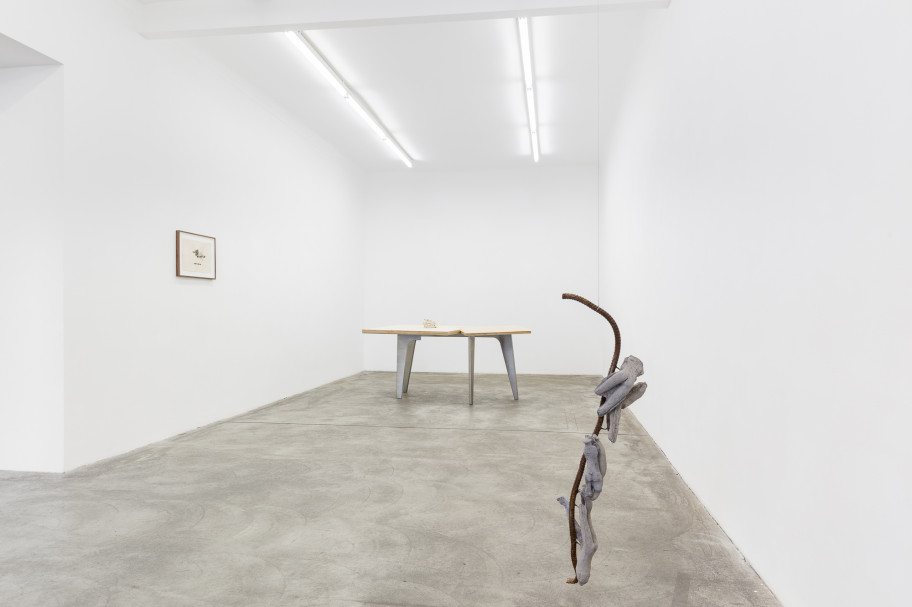 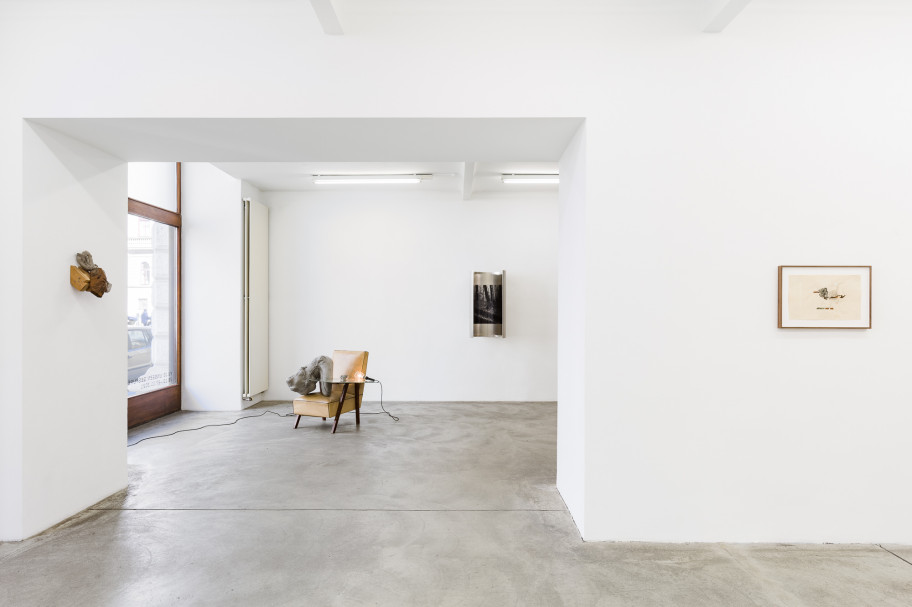 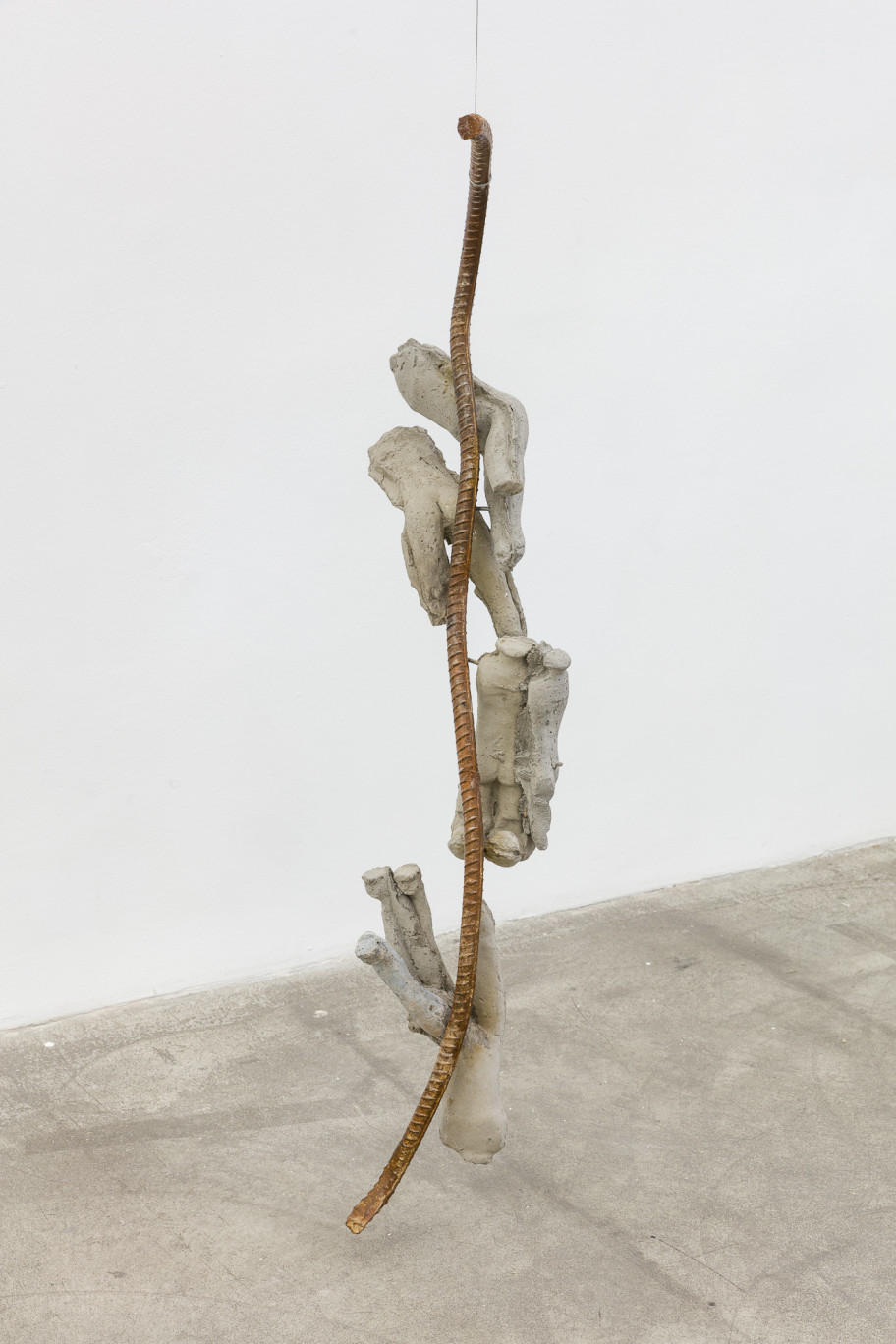 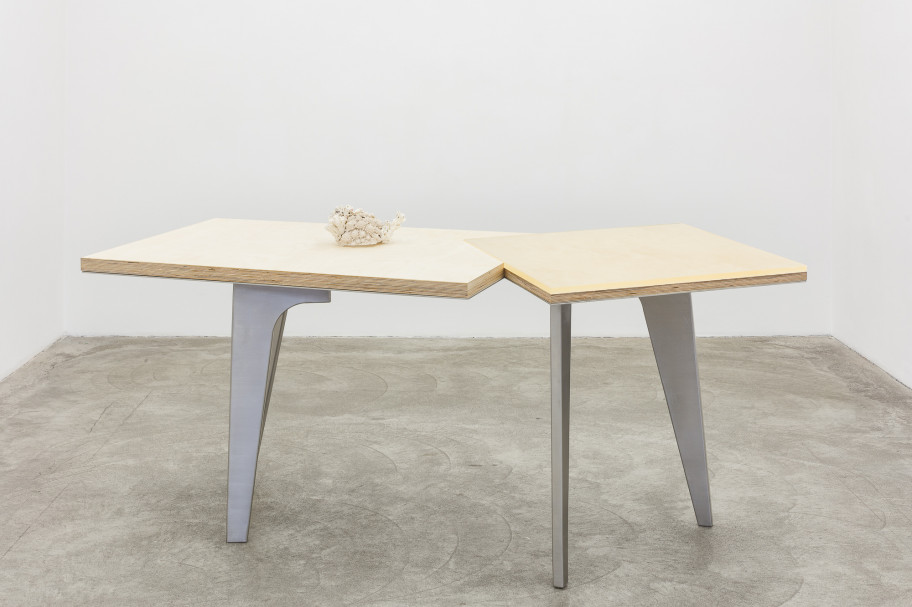 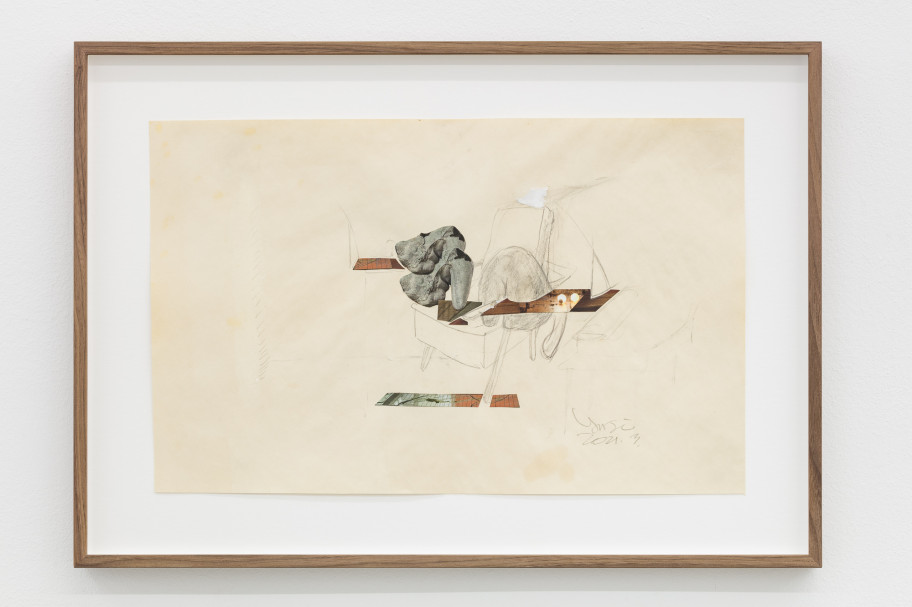 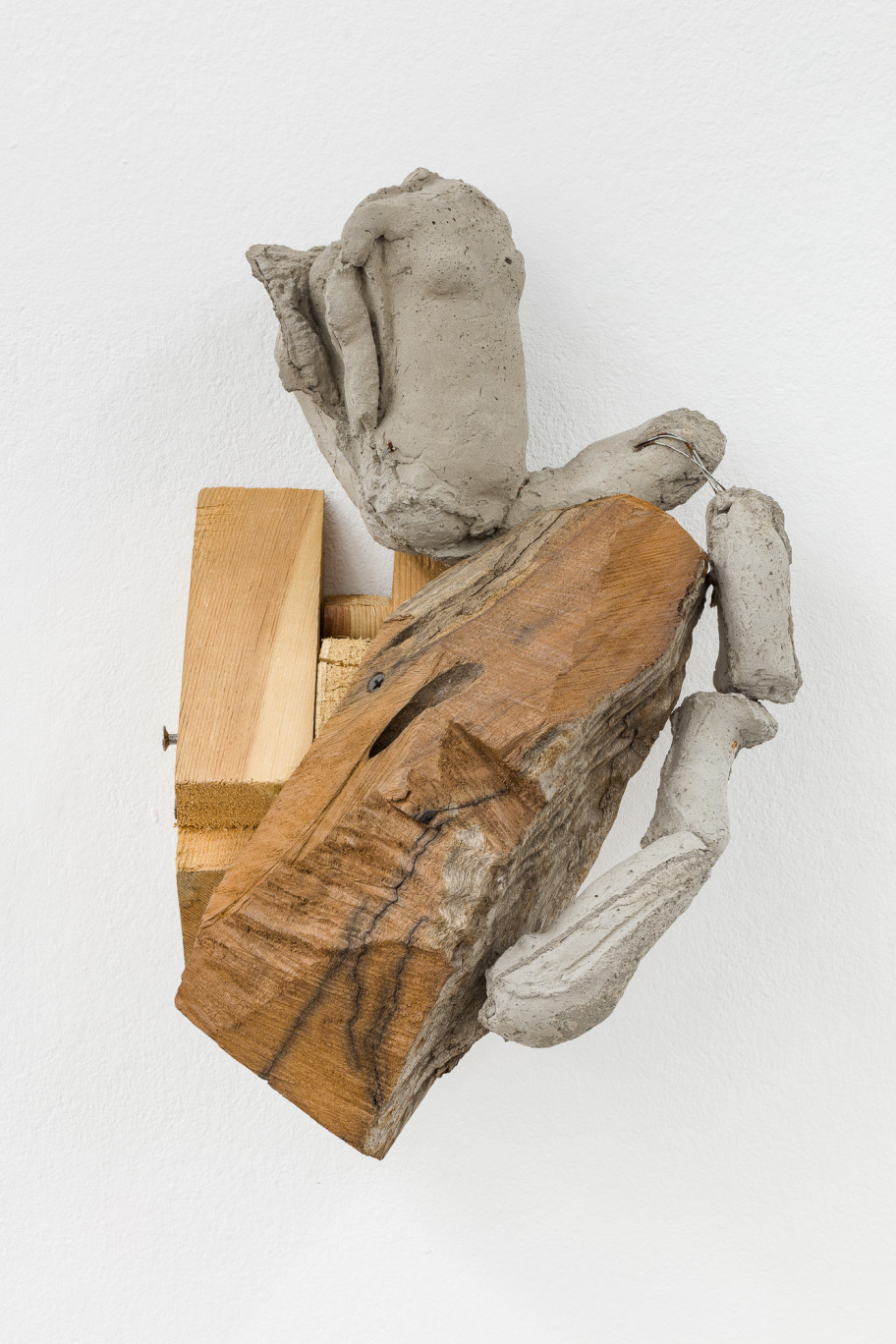 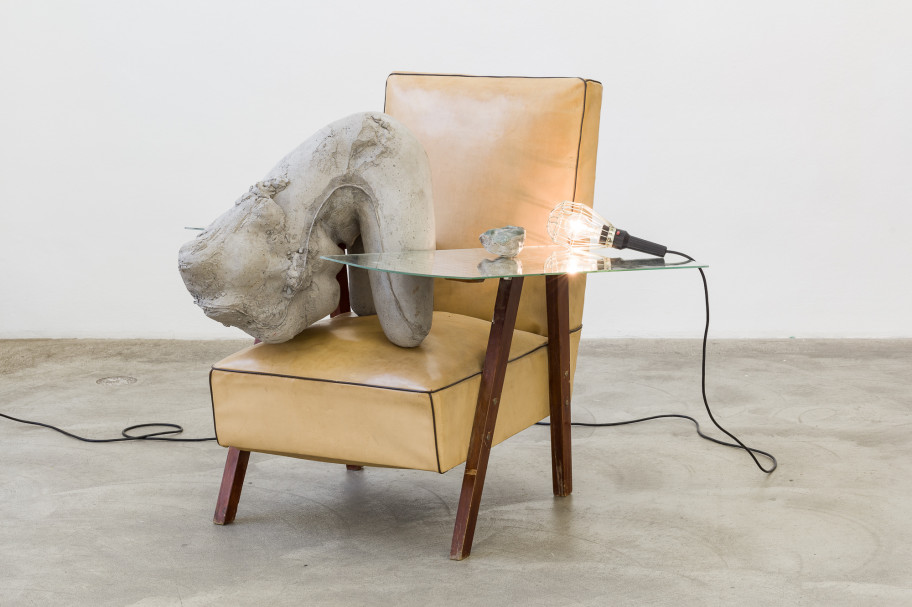 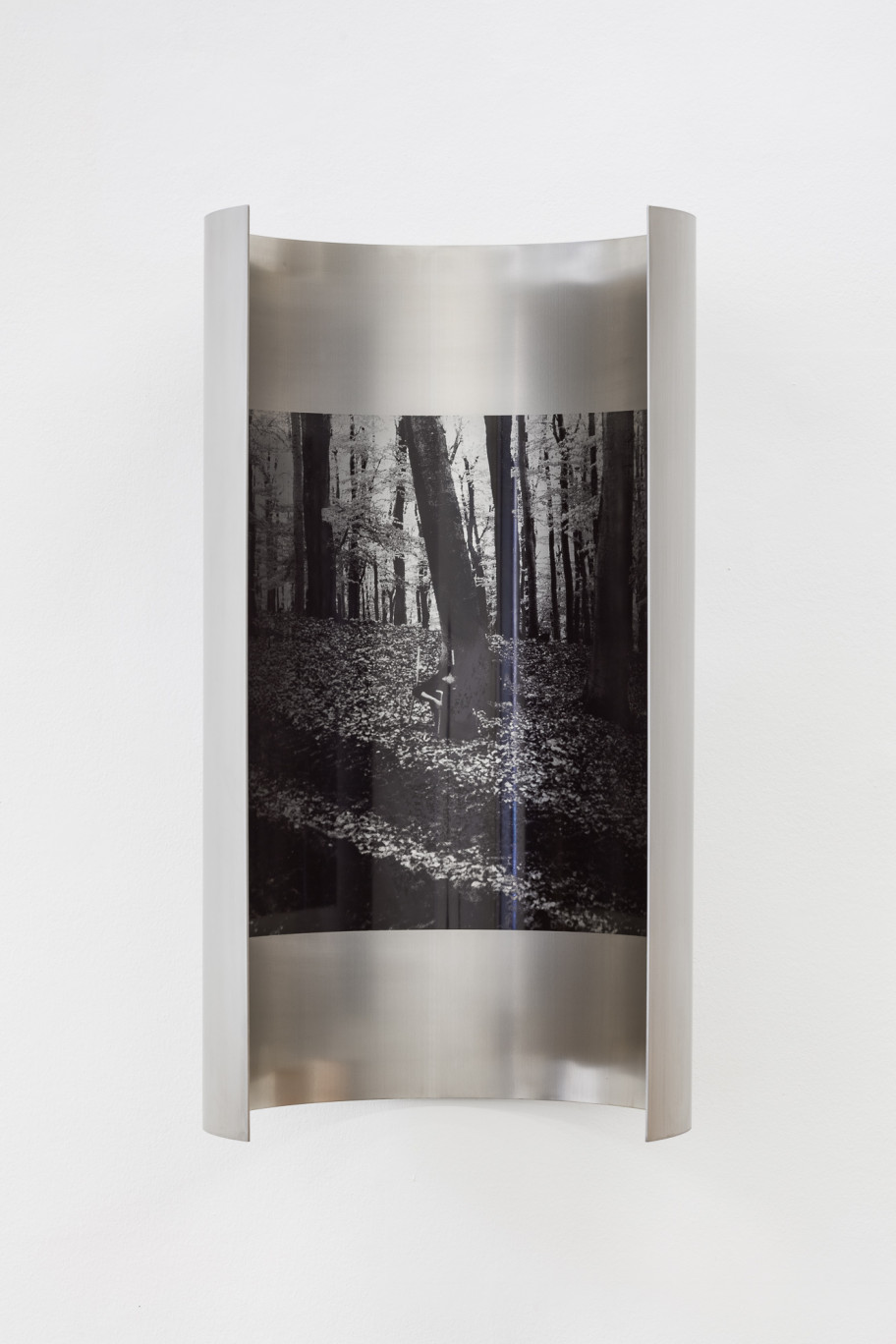 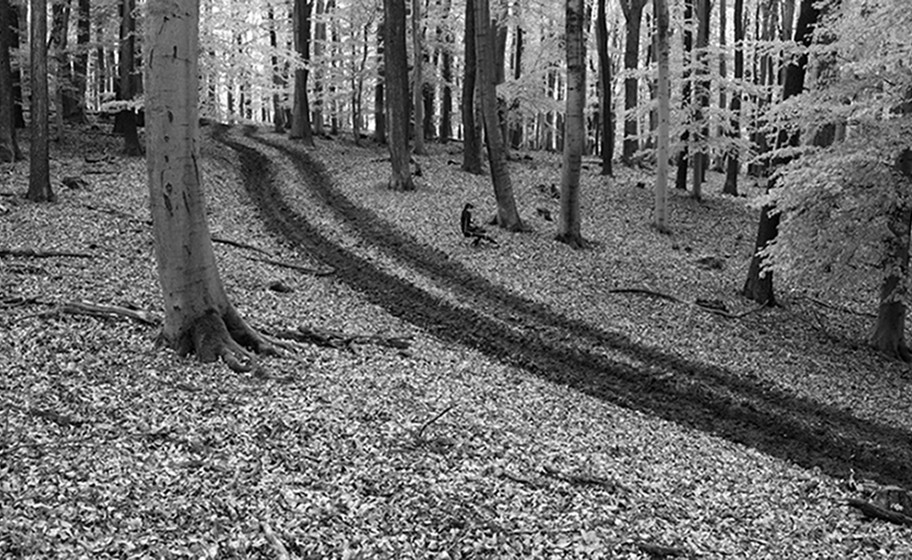 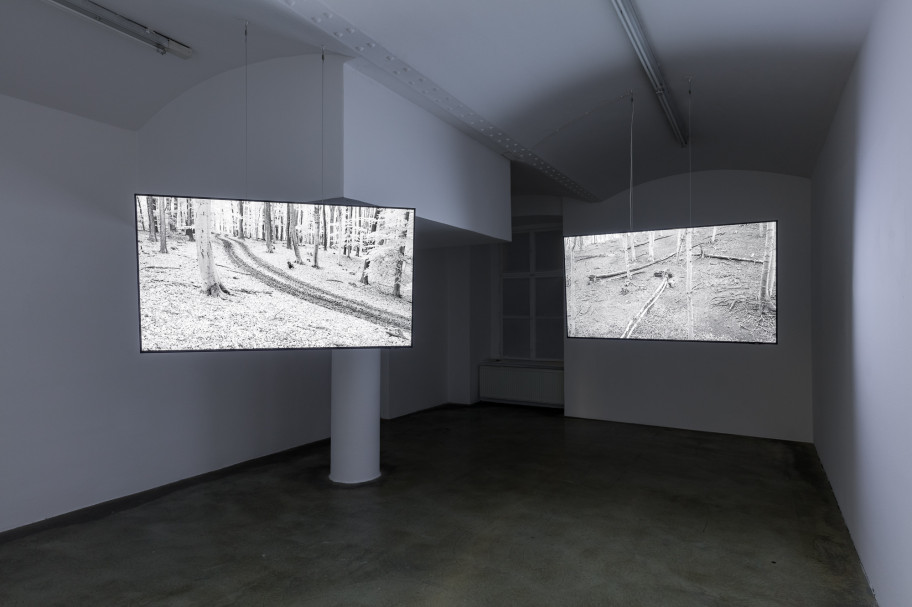 From 29th October 2021 Galerie Martin Janda will show new works by Yu Ji in her first solo exhibition at the gallery.

Our impressions of space are not only formed in the moment that we enter a space physically, they are also shaped by the store of spatial qualities as an object in our psychic awareness. Space as a phenomenon that impacts directly on our lives and its manifestation through other subjects as an environment, as a housing, as the dialectics of inside and outside according to Gaston Bachelard's description in Poetics of Space, are based directly on the experiential values of things being perceived.

Yu Ji works with just such experiences and somatic sensations, which she transforms into multifaceted representations of space. The focus is on the human body and its relationship to its environment, using an idiomatic palette of materials as a frame of reference. The encounter with such settings — for space is nothing else — producing an effect that is concrete and abstract at the same time, seemingly present while charged with geographical specifics and historical narratives. Many of Yu Ji's works are the product of field research. Making physical interventions at selected locations is also characteristic of her approach to her work, creating intuitively experienced as well as psychologically charged images for individualisation, for free space, limitations and control.

Yu Ji's work — which encompasses sculpture and installations, along with video and performative works, screen prints and collages — is based on the haptic experience, on the atmospheric and cultural connotations inscribed into a material and which appear striking in certain constellations. The cement, wood and metal that often feature in her works, but also the various found objects from nature and everyday life that she incorporates in her installations, have their own characteristic properties and tactile qualities. They appear warm or cold, organic or abstract, open or confining. In Yu Ji's installations, they stand juxtaposed as dissonance or come into contact with one another, they merge together or absorb each other. The entire spectrum suggested by their appearance makes of them resonant spaces which are always also metaphorical.

For her first exhibition in Austria, the artist is showing her video installation Unseen Gesture, which was filmed in the Lainzer Tiergarten, among other locations, back in 2017. This documentary footage shows performances where Yu Ji moves her body in what looks like a slightly unusual everyday movement. Embedded in nature on the periphery of the city, the self-observation practiced like a daily exercise is directed towards her inner self, which in turn is reflected in the surroundings. For Yu Ji, the movements are "ghost gestures" — slow movements and dance-like gestures, as if she wanted to capture somebody who is no longer there while inspiring her choreography as an absent presence.

She also engages with the deliberate positioning of performative elements in her series Flesh in Stone, where different sized cement casts of parts of the body, fragmented or in motion, form around elements of iron or wood and engage in a charged relationship with them. Flesh in Stone — Ghost No. 7 (2020) shows a torso and fragments that are abstract or reminiscent of bodies, supported on pieces of wood that themselves seem to have come from the past. While Flesh in Stone — Ghost No. 9 (2021) reduces the anthropomorphic cement figure to an elementary shape that is more the frozen notion of movement than a defined body, cut into by panes of old mirror glass and seated on a vintage armchair. This dissociated figure has the look of a human being still in the process of becoming one.

The notion of an interior charged with subjective particles of experience is also found in Forager — Dessert (2020): A table with two interlocking surfaces provides the display for a still life-like plaster sculpture of cast Romanesco cauliflower and coral. It looks like a snapshot of the ocean floor turned to stone for indoor space, jetsam immortalising nature. Alongside small cement figurines, which are symbolically reduced human bodies winding along a deformed rod of steel (Flesh in Stone — Ghost No. 10, 2020), there is a curved plate of stainless steel as the support for a silkscreened print of a forest view (Refined Still Life No. 9, 2021). Nature becomes decoration, the echo of the natural experience but also an abstract memory as an image that has imprinted itself through the gestures of bodily experiences: an unseen gesture that has actually become an absent one here while still reverberating in the space.


We look forward to your visit!