curated by Noit Banai: Sedimentations: Brushing History Against the Grain 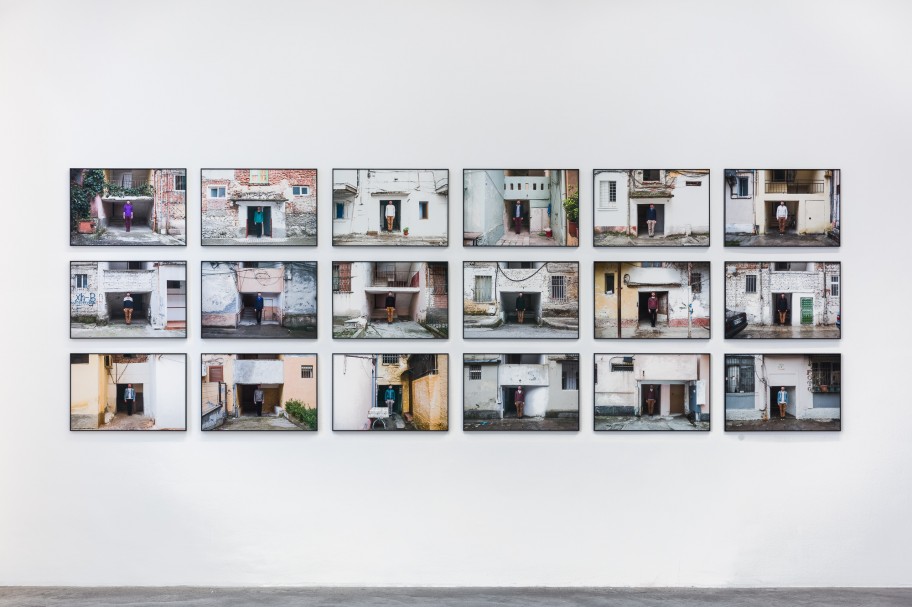 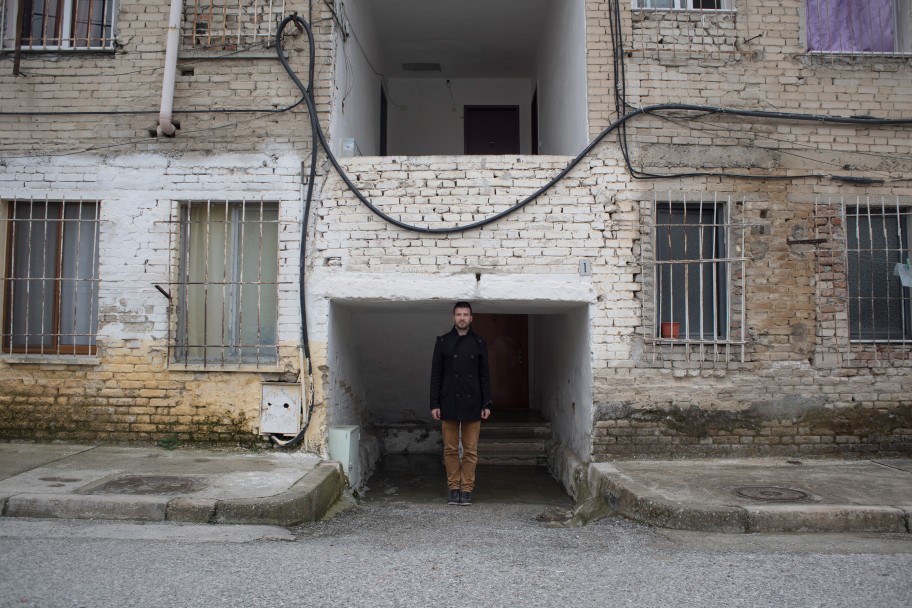 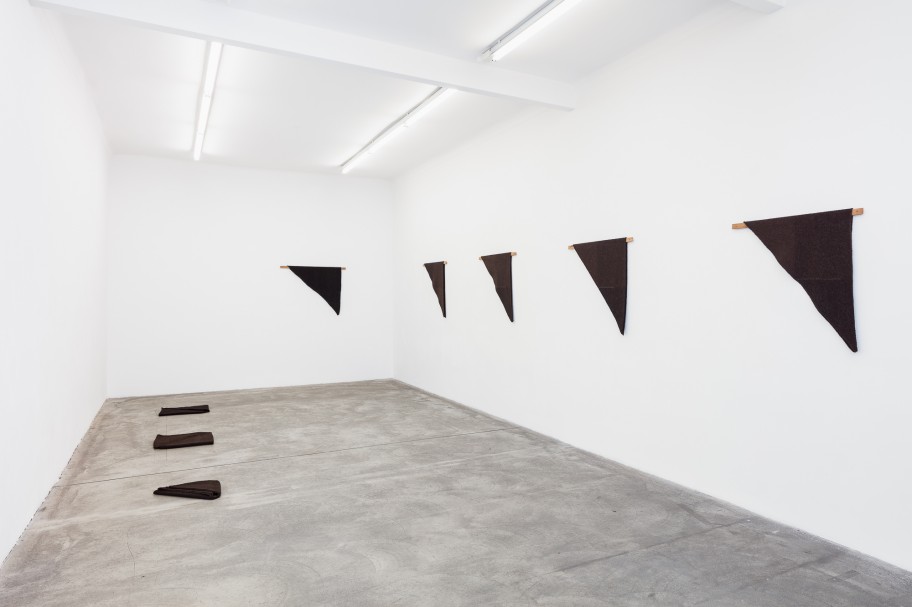 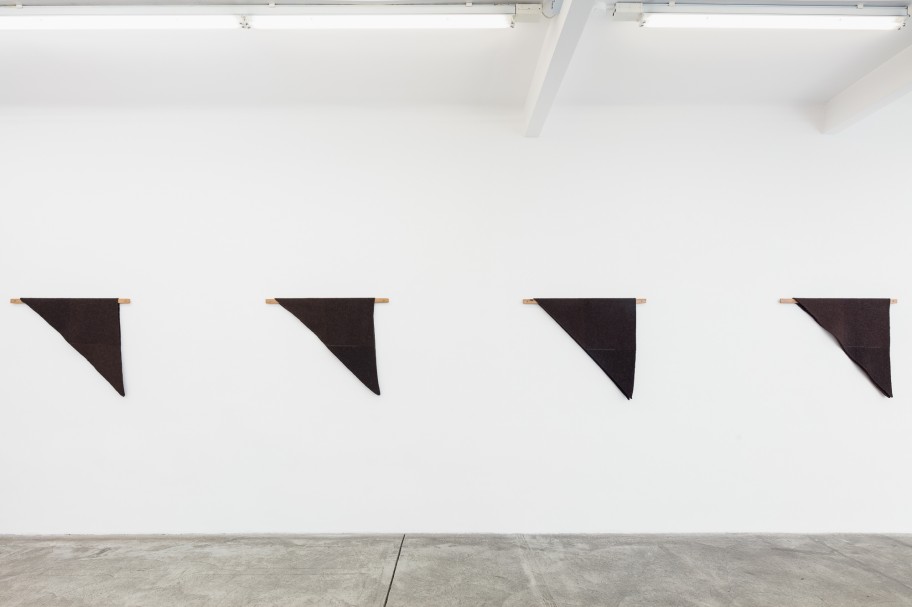 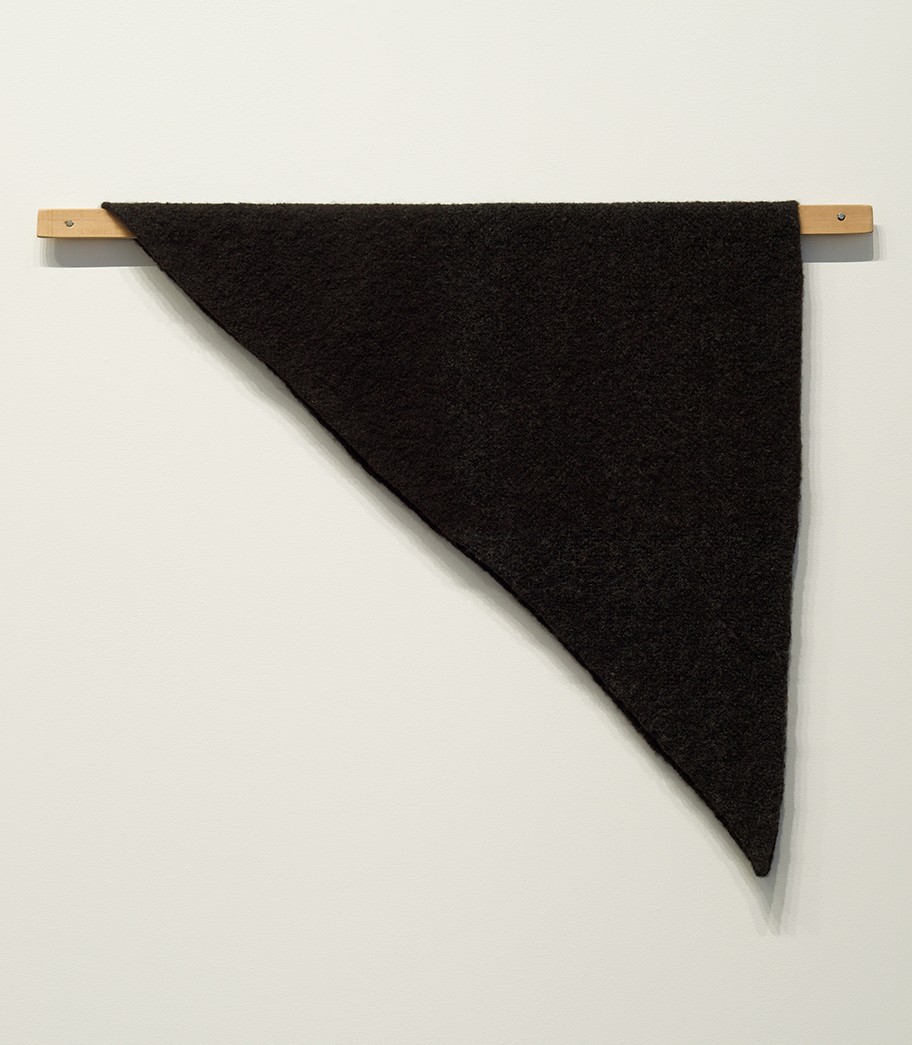 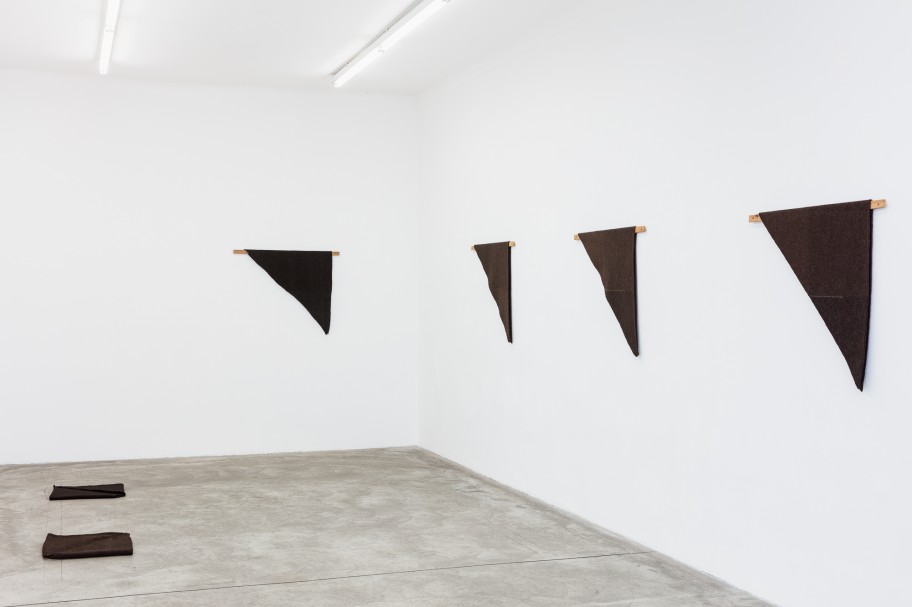 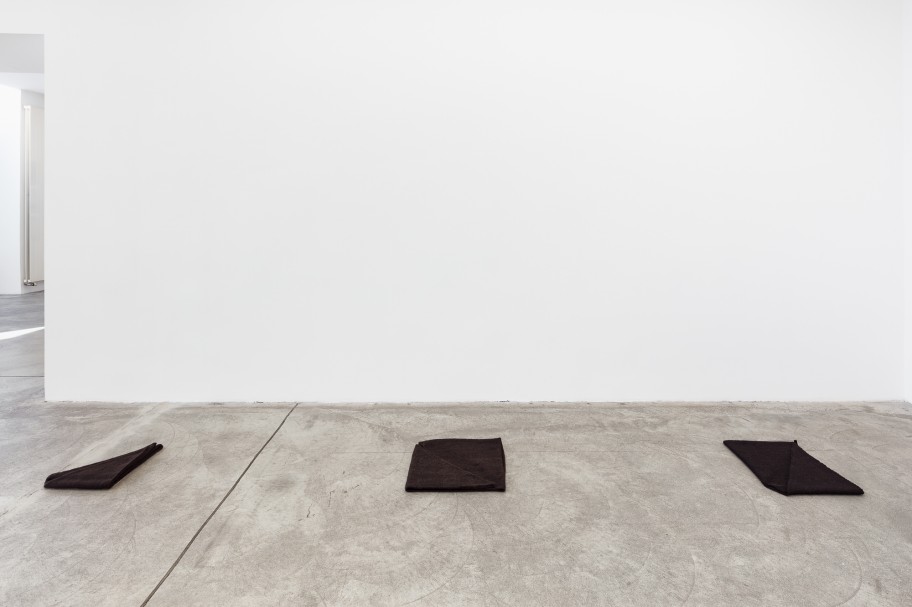 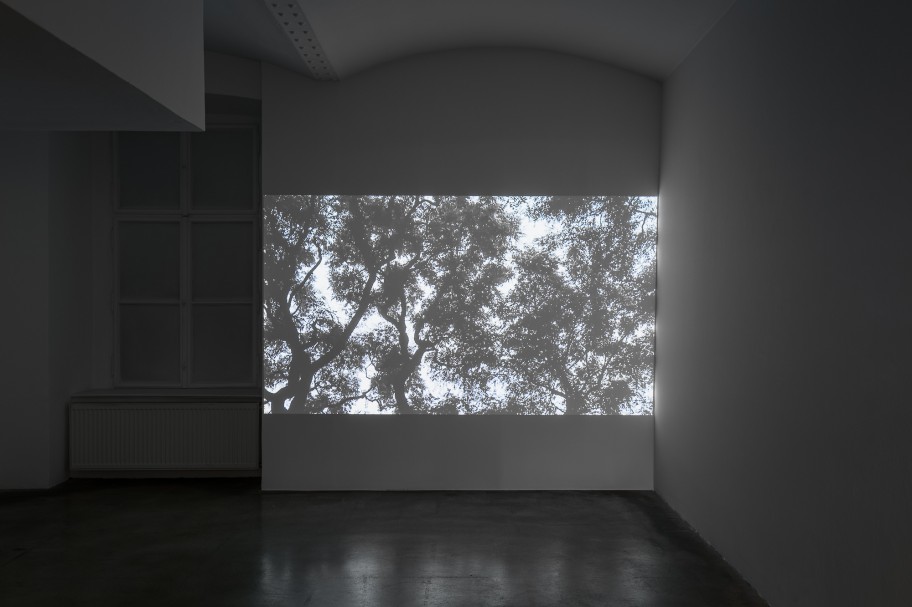 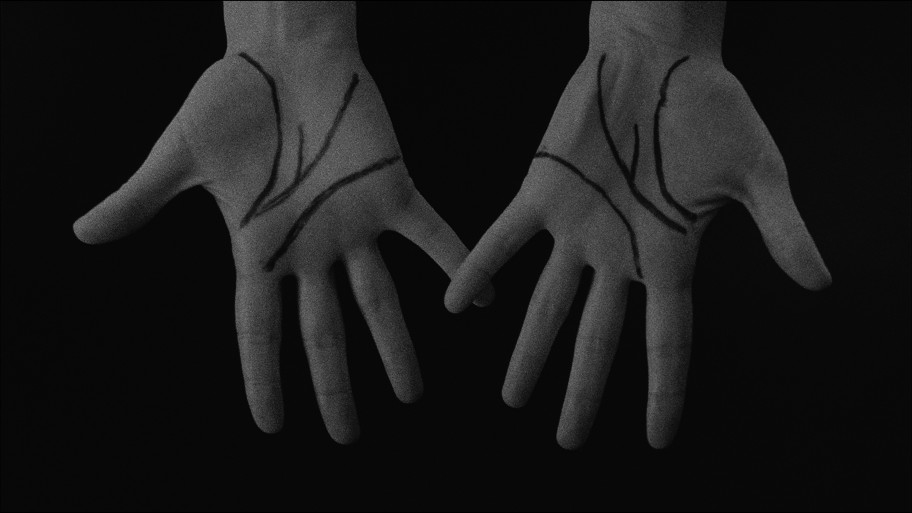 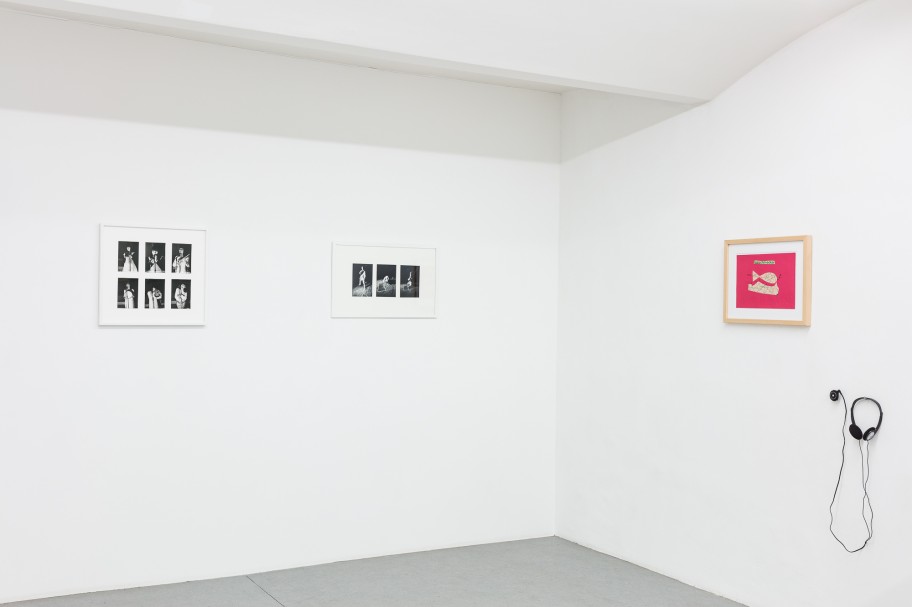 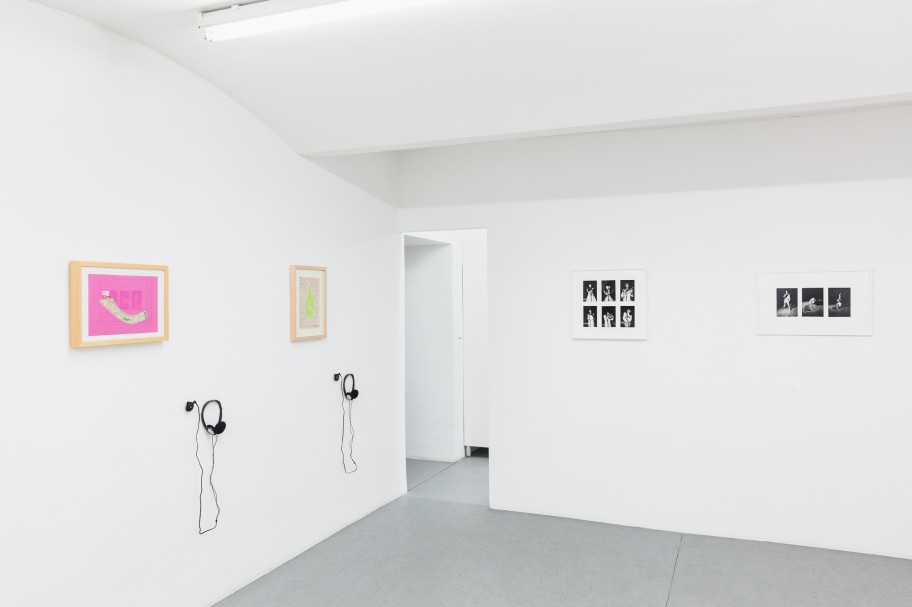 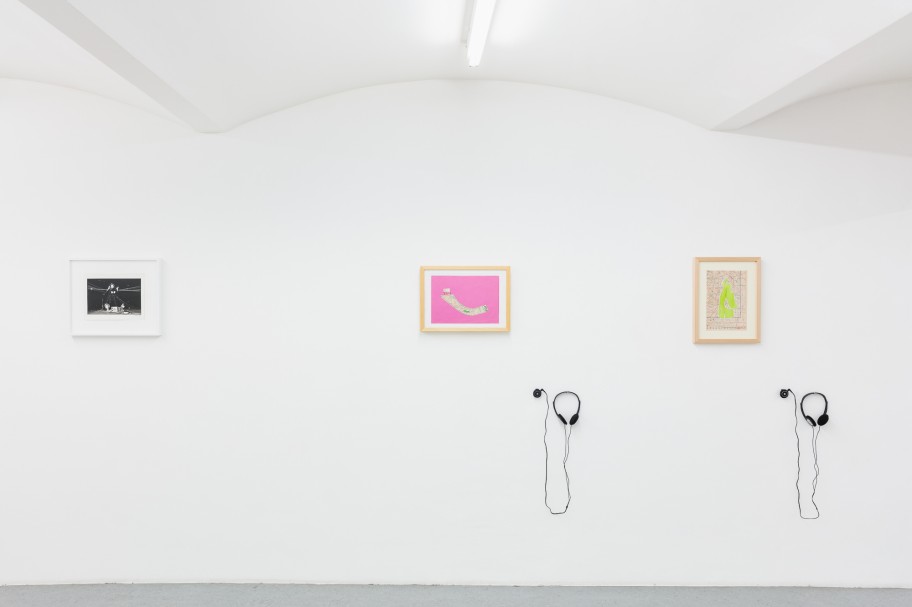 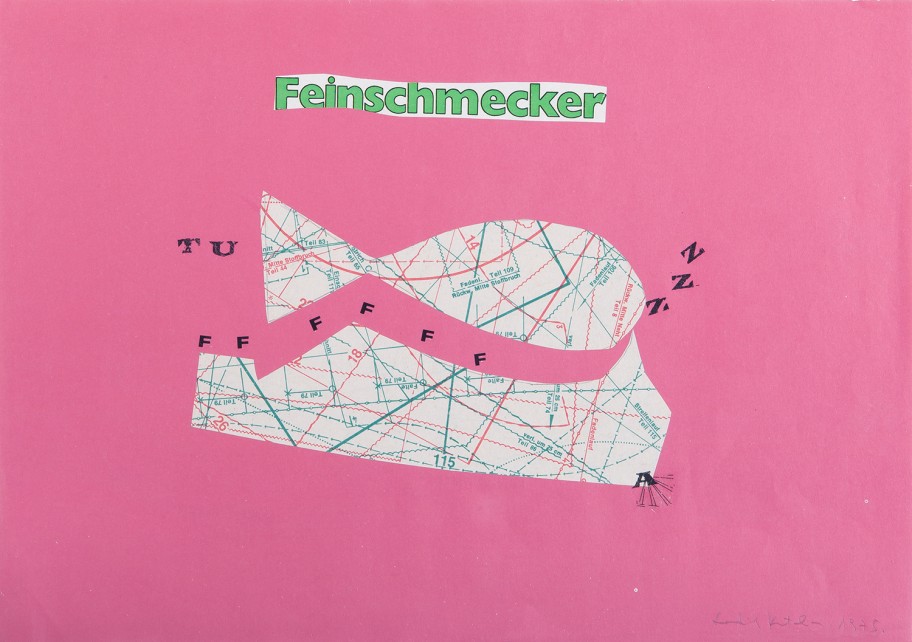 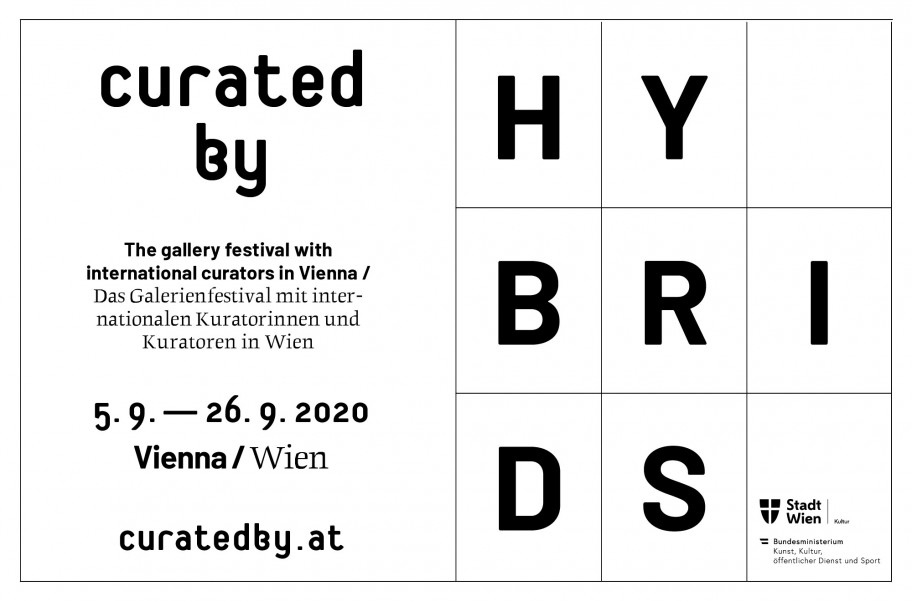 Galerie Martin Janda is part of curated by 2020 – About Hybrids, the gallery festival with international curators in Vienna. Our exhibition Sedimentations: Brushing History Against the Grain is curated by Noit Banai.

This exhibition focuses on contemporary artistic practices that give form, voice, and shape to diverse histories by exploring those material, discursive, and symbolic sedimentations in and through which fragments of the past appear in the present. Alejandro Cesarco, Endri Dani, Katalin Ladik, and Helen Mirra are chroniclers and creators of moments that make up our individual and collective lives. In different media and singular techniques, they occupy the intimate textures, deposits, and particles of historical sedimentation and reflect on the ways that certain episodes consolidate into dominant narratives while others may remain dormant but are never lost. These artists, in the spirit of Walter Benjamin, “brush history against the grain” and move away from a linear, cumulative, and immutable approach to interlaced archaeologies with yet-unarticulated possibilities. With poetic elasticity, they “explode the continuum of history” and open the way to new personal and political futures.

In the photographic series, 182, 2015, Endri Dani poses in the entranceways to apartment blocks built during the post-war communist dictatorship in Albania. His physical measurements, perfectly aligned with the ideal state-stipulated dimensions, embody the ideological strictures of collective living that still haunt contemporary Albanian society. In these now decrepit typologies of totalitarianism, gestures of personalization and individuation agitate against forced uniformity.

Alejandro Cesarco’s film, Musings, 2013, is a meditation on the aesthetic currencies through which sensations and meanings are created in both our waking states and dream-lives. Our existence is never outside a web of narrations, significations, and interpretations generated by constantly proliferating, entangled sources, i.e., art, music, art history, popular culture, and literature. How do we tell our own story? Where does our own subjectivity begin and end?

In visual poetry, sound, and performance, Katalin Ladik triggers a creative dialogue between graphic notation, lived event, and documentation. Her collages, 1974–1978, composed of clippings from women’s magazines, letters, sewing pattern paper, and music paper are the basis for sound poetry while photographic works, 1973–1985, detail performances that challenged gender norms and excavated archaic fragments of collective experience from a folkloristic past.

Handwoven by the artist from the undyed wool of two black sheep, Helen Mirra’s Waulked Triangles and Folded Waulked Triangles,2013–2015, situate the spectator in relation to modes of working and being that are increasingly lost to post-industrialization. Using a process that involves walking the length of a traditional loom, Mirra counters both the heroic standardization of minimalist objects and velocity and disembodiment of global capitalism.

Dr. Noit Banai is an art historian, curator, and critic. She was Professor of Contemporary of Art at the University of Vienna (2014–2019) and is teaching at NYU Shanghai as of September 2020. Her monograph on Yves Klein appeared in Reaktion’s “Critical Lives” series (London, 2014) and she is currently completing a book titled Between Nation State and Border State: Modernism From Universal to Global Subject. Her writings have appeared in catalogues published by the Centre Georges Pompidou, Museum Moderner Kunst Stiftung Ludwig Wien, Musée d’art moderne de la ville de Paris, documenta, Americas Society and Bronx Museum of the Arts. She served as assistant editor for the journal RES: Anthropology and Aesthetics and is a regular contributor to Artforum International.