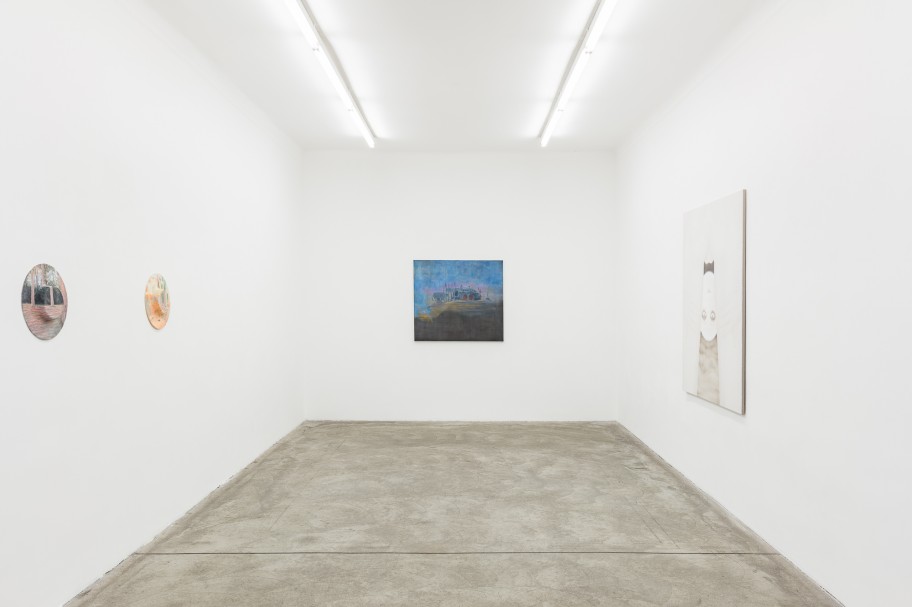 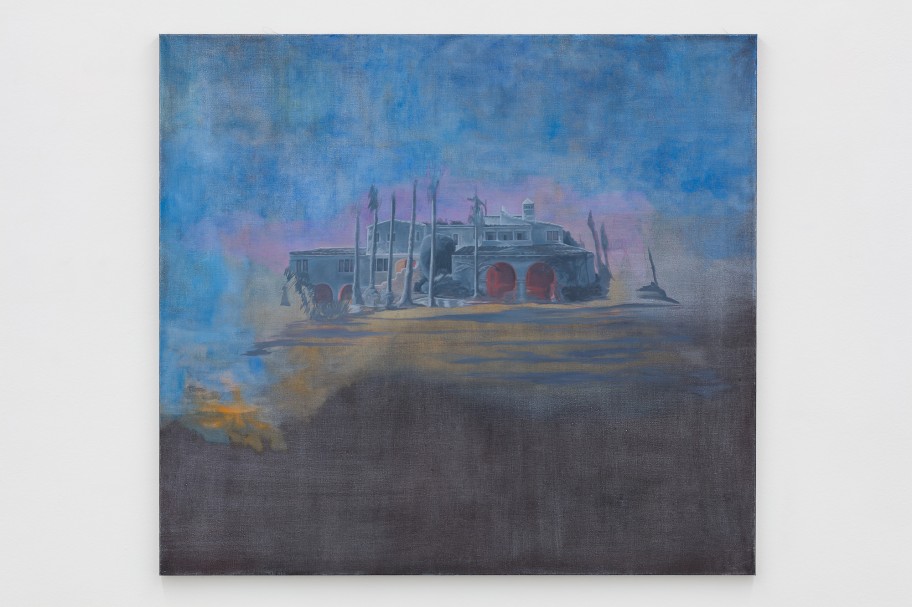 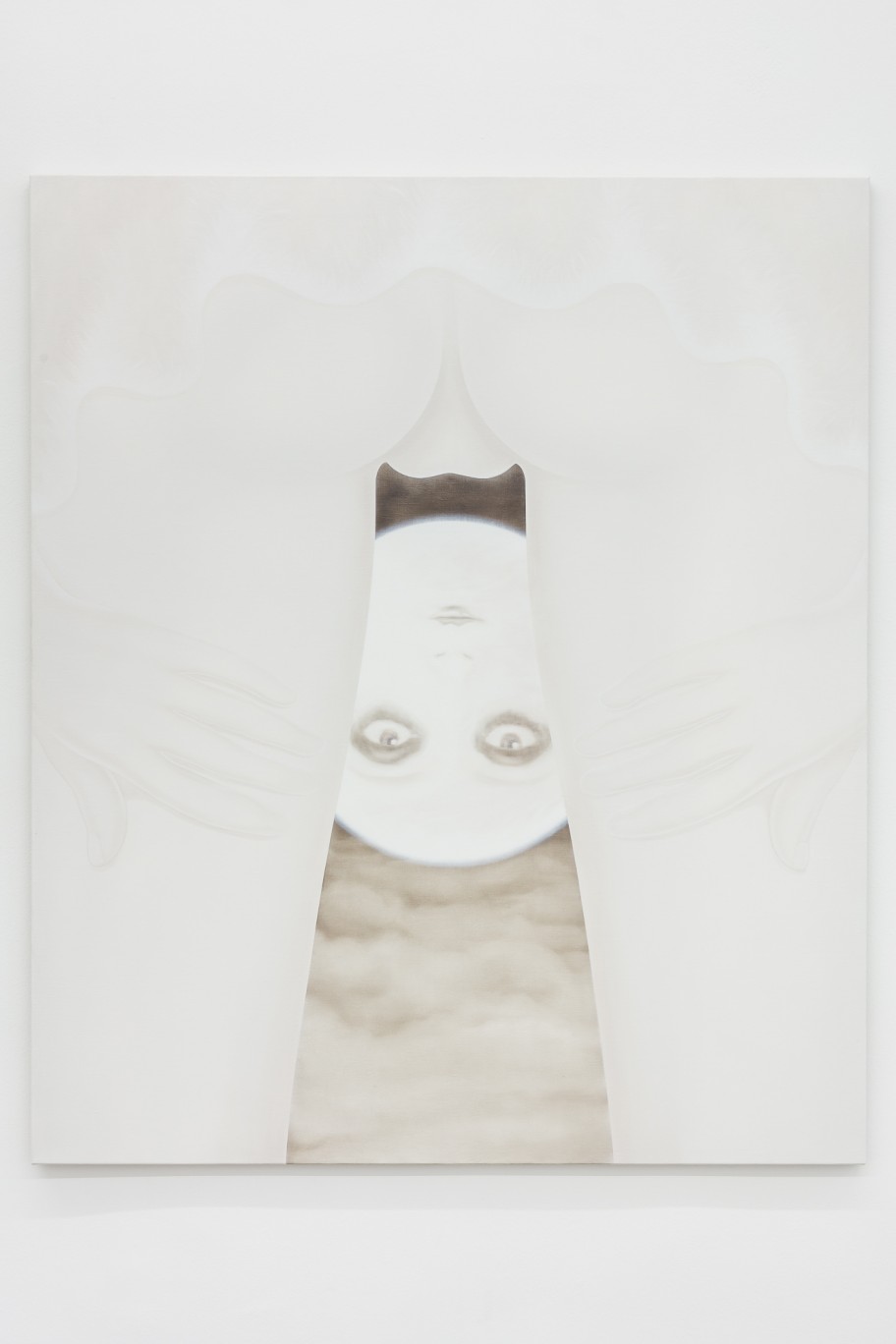 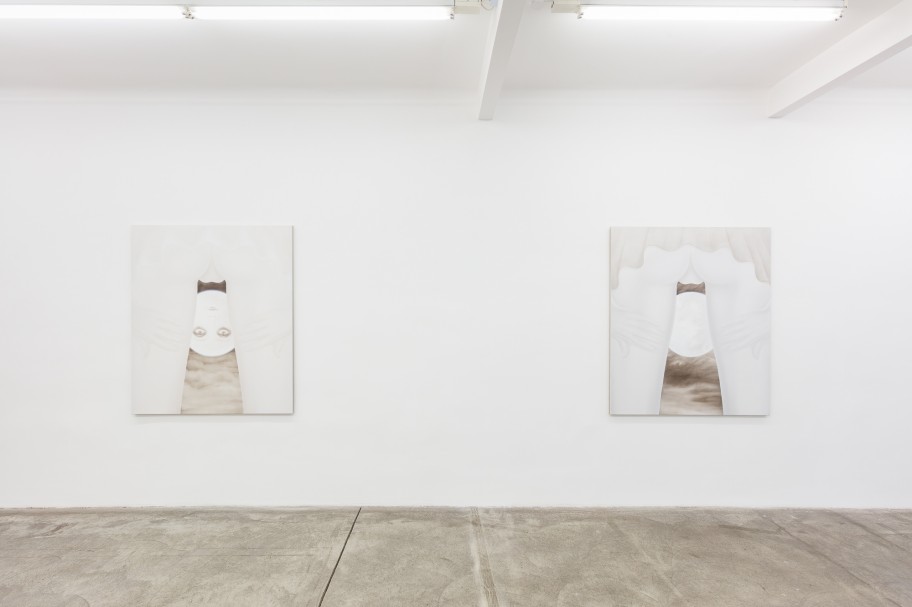 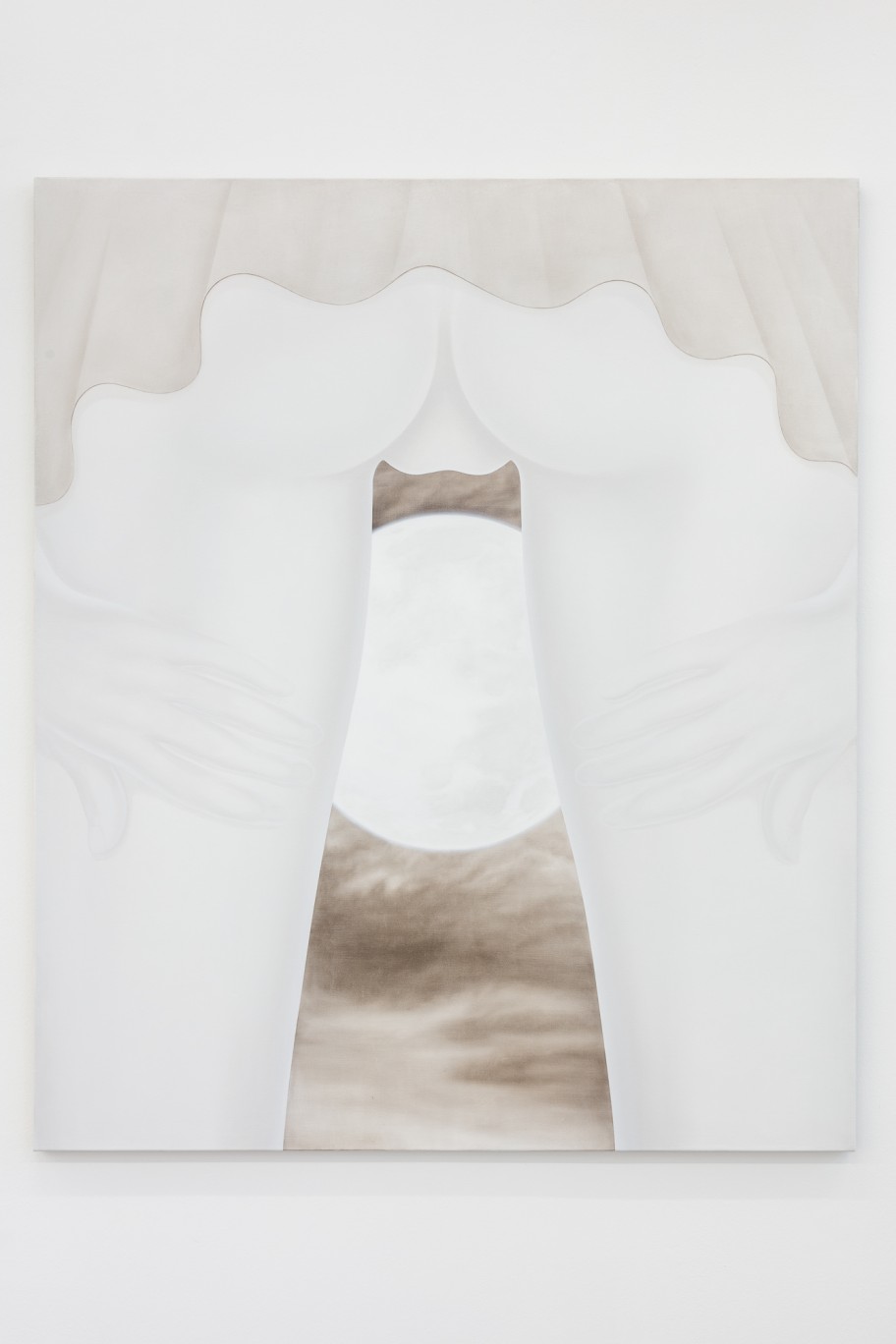 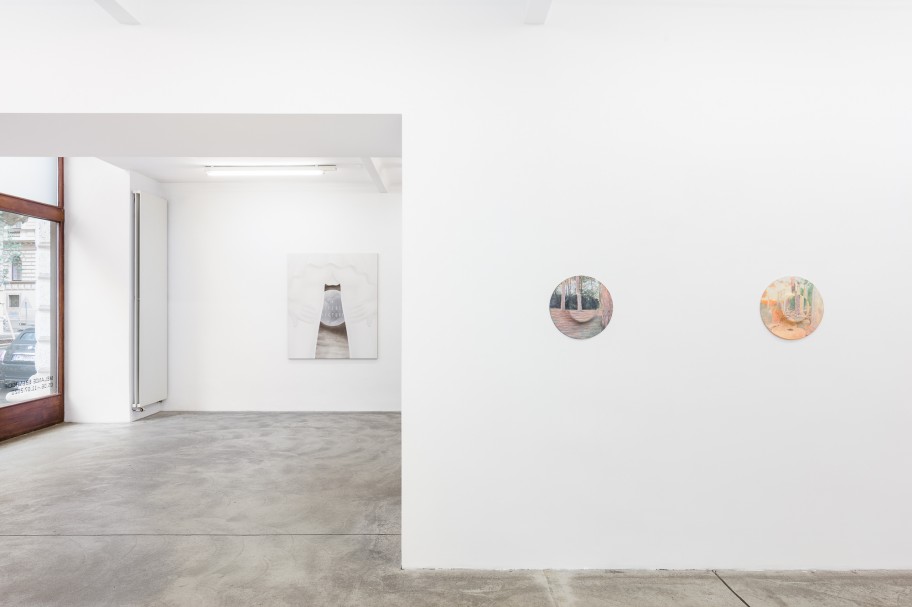 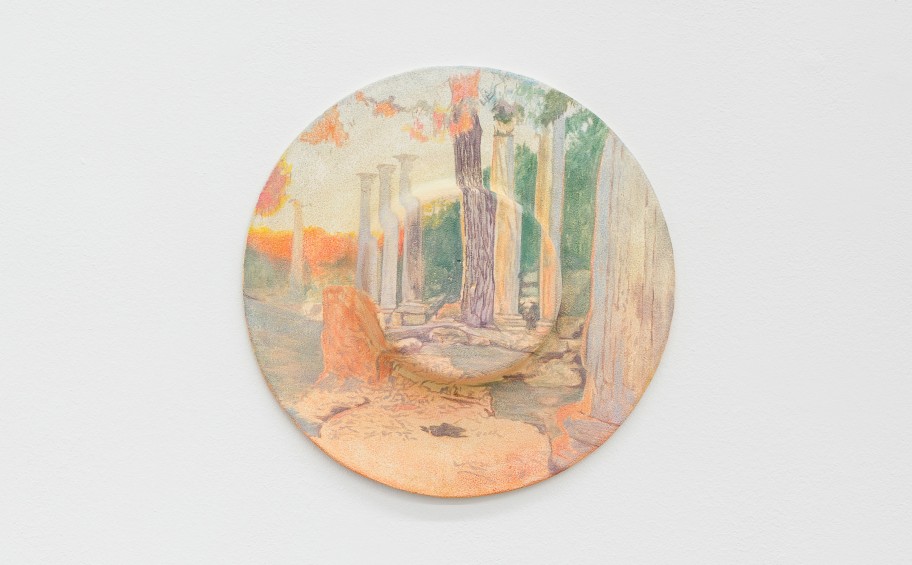 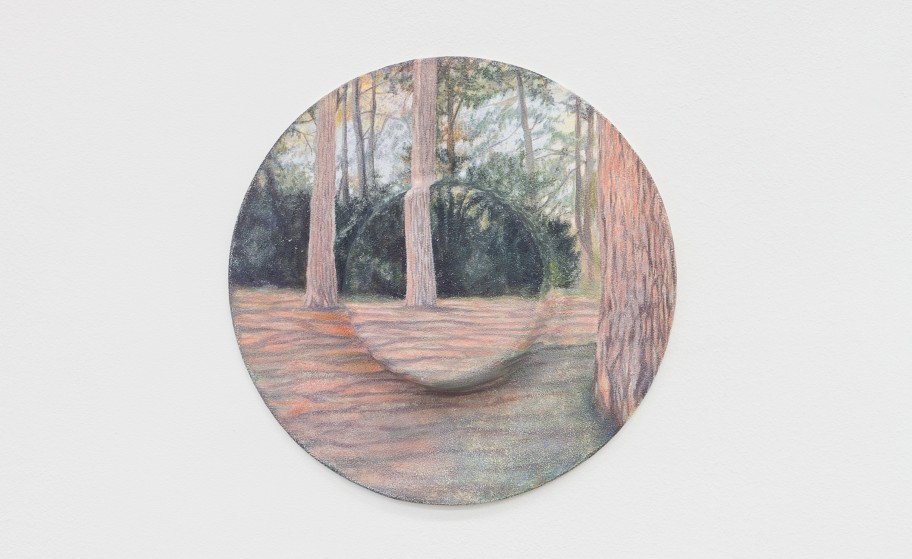 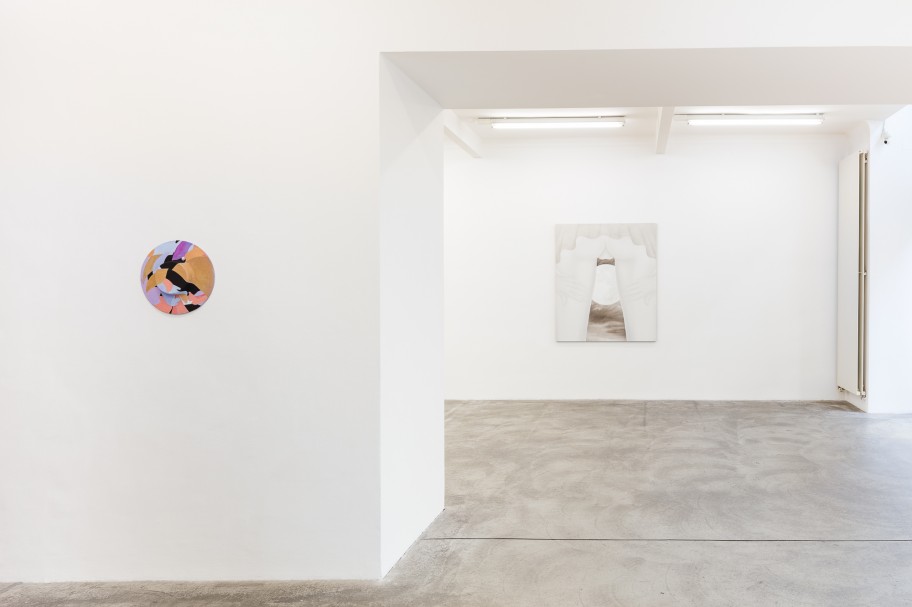 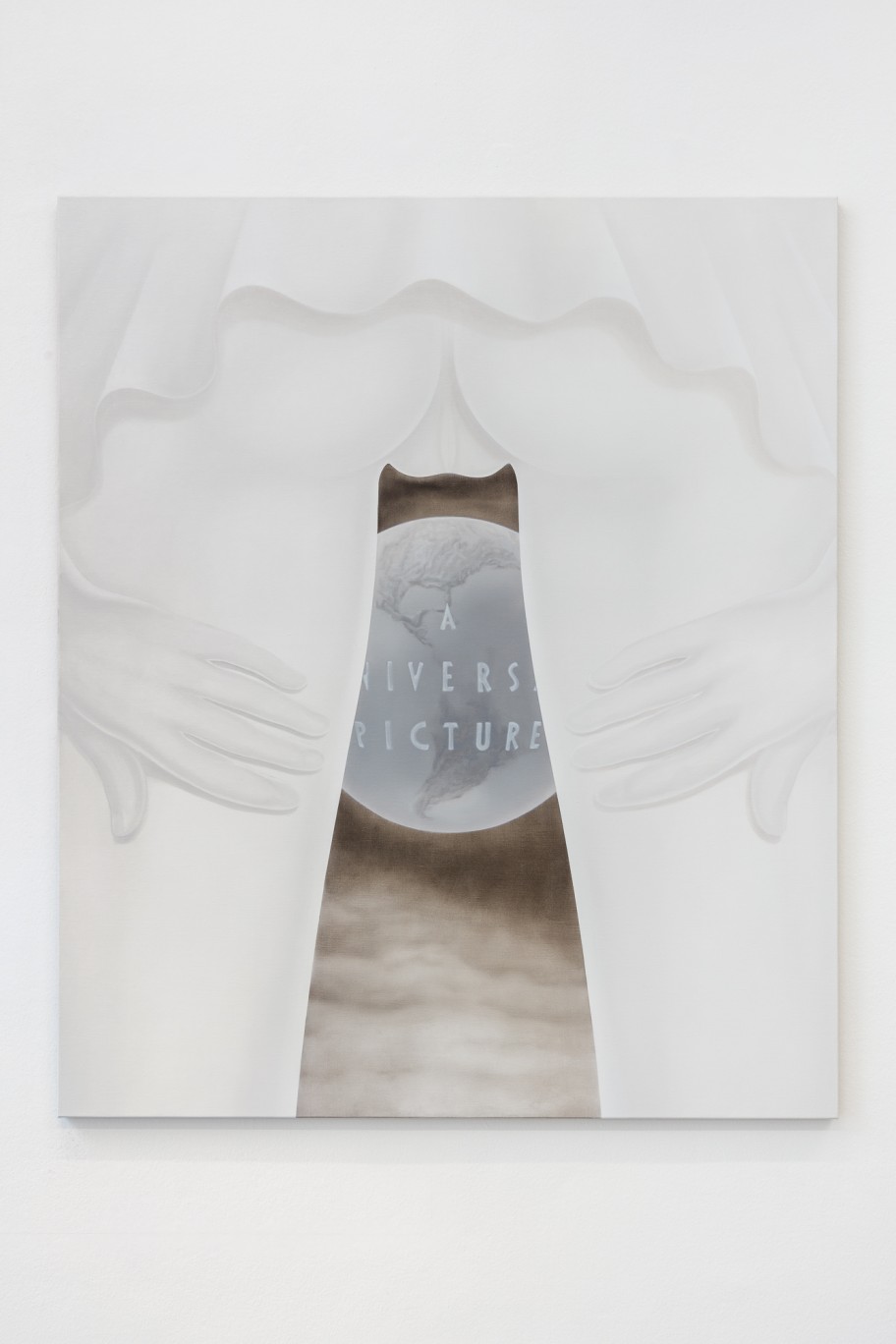 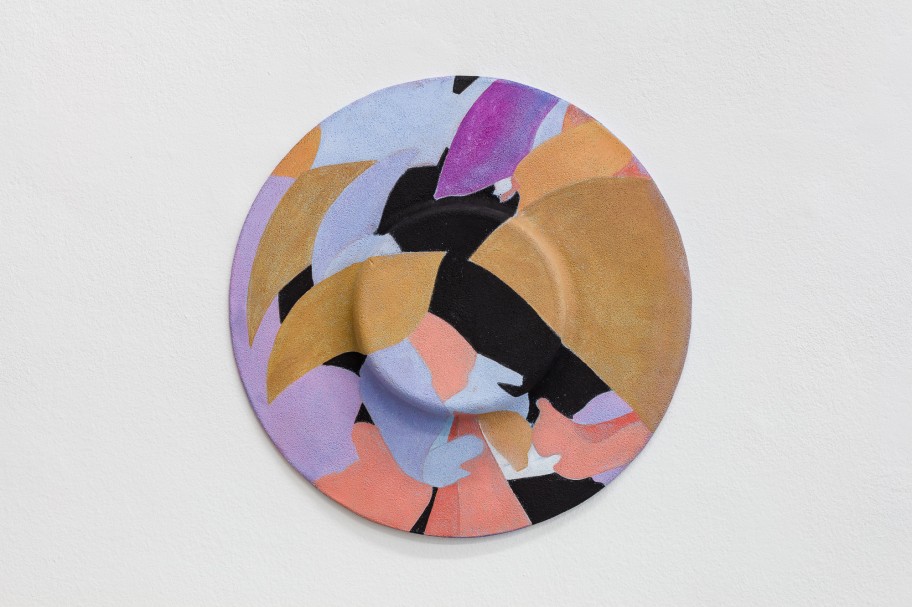 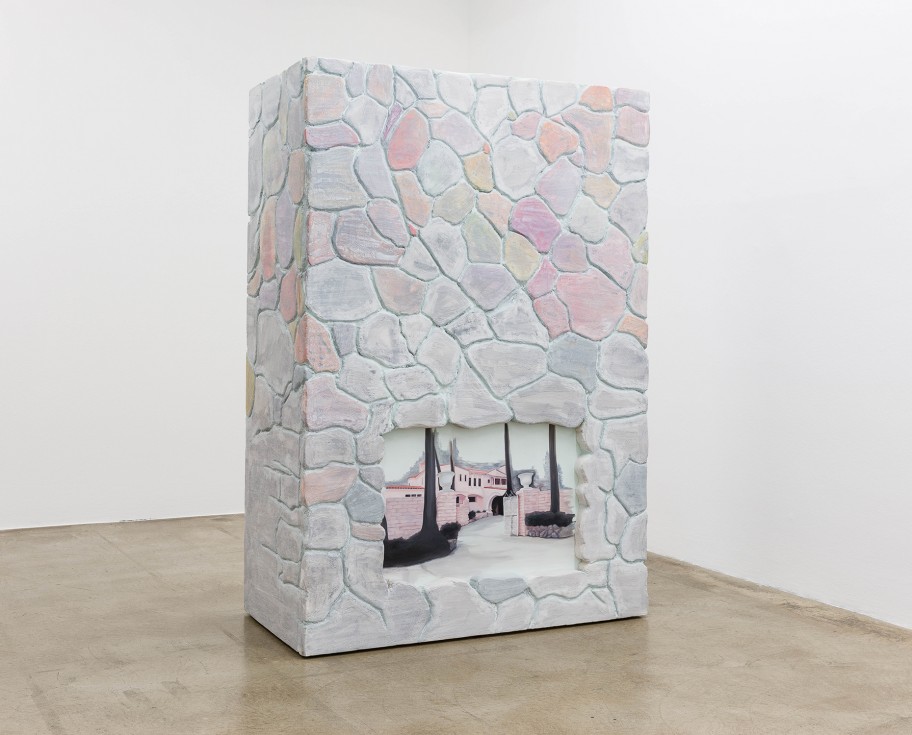 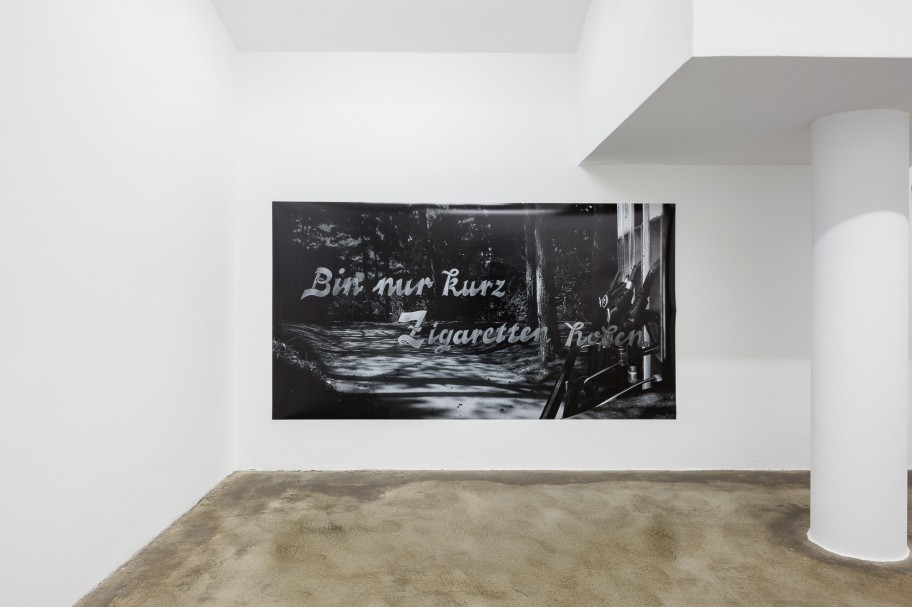 From 5th June 2020 Galerie Martin Janda will show new works by Melanie Ebenhoch in her first solo exhibition at the gallery.

Grey is a colourless colour, like black and white but without their finality. It is more of a point zero between all the colours, a space where the polarity of black and white and all of the individual qualities of the separate hues are offset. The German Romantic painter Philipp Otto Runge said of grey that it was "entirely indifferent", and with this characteristic it is appropriate to view painting in a context of other media — for instance, when grey painting transfers sculpture and architecture into an apparent architecture. Grisaille frequently stands for the transition from life into death, from real presence to the echo of a memory in the painting.

In her first solo exhibition at Galerie Martin Janda, Melanie Ebenhoch shows a series of new works that appear like a distant echo from earlier times. The central motif is familiar, although in the recent works it is kept in grey: a curtain that reveals a view of the full moon over a landscape draped in fog. One might have regarded the melancholy scene and the composition as thoroughly romantic had it not been a kind of picture puzzle showing the rear view of a female figure leaning forwards to look through her legs at the viewer and revealing her bottom as she does so. With the seas of mist, Ebenhoch not only inverts Caspar David Friedrich's rear-view figures who draw you into the painting, but references a practise that became extremely popular under the term 'mooning', but which actually goes back far further in time. The aggressive or foolish exposure yields, in Ebenhoch's depiction, to an innocent intimacy where gentle modesty only competes for the viewer's attention with the moon that rises bright and clear between the girlish legs in the centre of the painting.

Ebenhoch plays with inverting the perspective of the regime of the gaze, but also with the stylisation and exaggeration of the impact of the surprise, which is still effective even if there is absolutely no face to be seen in what is apparently the moon but actually the Universal Pictures globe instead. The grey colouring emphasises once more the careful composition of the picture, which is not solely orientated on painting but above all on scenes from black-and-white movies. The artist has long been preoccupied by the image of women in Hollywood films, melodramas in particular. Melodrama externalises internal conflicts and transfers them into conspicuously composed interiors. Ebenhoch is interested here in the way the protagonists are locked into the composition and in the space given within the image to psychological tension.

She also engages with the way actresses dealt with the restrictive images of women that they were increasingly expected to embody in the 1950s and 1960s. Because the existing corseted roles gave Jane Mansfield, for instance, too little room for manoeuvre she actively over-affirmed the cliché of the blonde sex goddess. She welled, quasi, out of the mould that was already occupied by Jean Harlow and Marilyn Monroe. Once again Melanie Ebenhoch shows the actress' estate in Los Angeles, the Pink Palace that Mansfield had redesigned for her legendary self-presentation. However, in the new version she moves it into a fantastic landscape with unreal lighting. By staging her exhibition as a flashback, Ebenhoch alludes to the recent intensification of the blurred relationship between reality and fiction. Never before has the world outside, with the bright blue sky and the people on the streets, seemed more unreal than during the lockdown.

Melanie Ebenhoch, *1985 in Feldkirch, lives and works in Vienna (AT)
Recently her works have been exhibited at Belvedere 21, at the Galerie der Stadt Schwaz and at Hester, New York, to name a few. They are also currently on view at the Kunsthalle Wien, in the exhibition "… of bread, wine, cars, security and peace".

On 5th and 6th June 2020 the Austrian galleries, including all the galleries on the Eschenbachgasse, will open their doors with numerous new exhibitions.

We are looking forward to your visit!