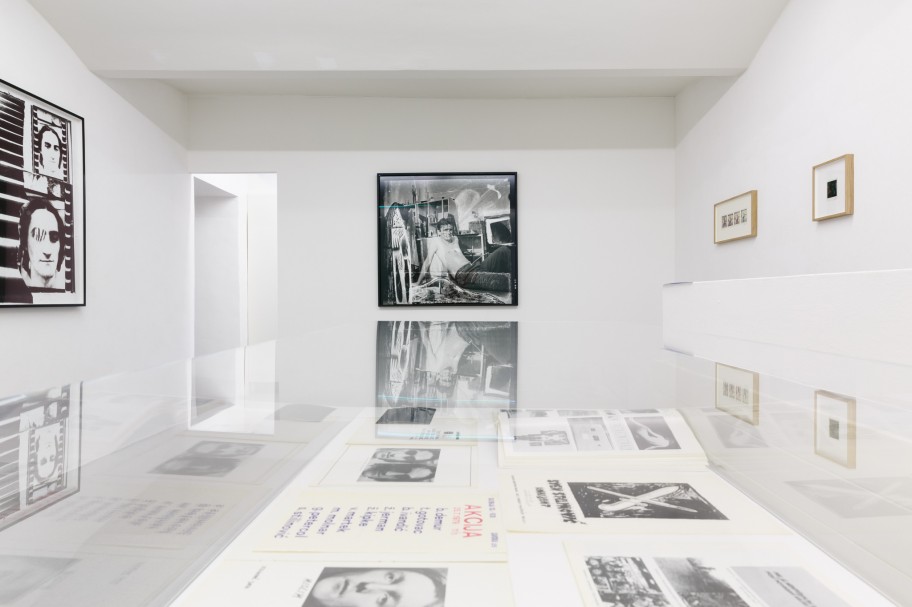 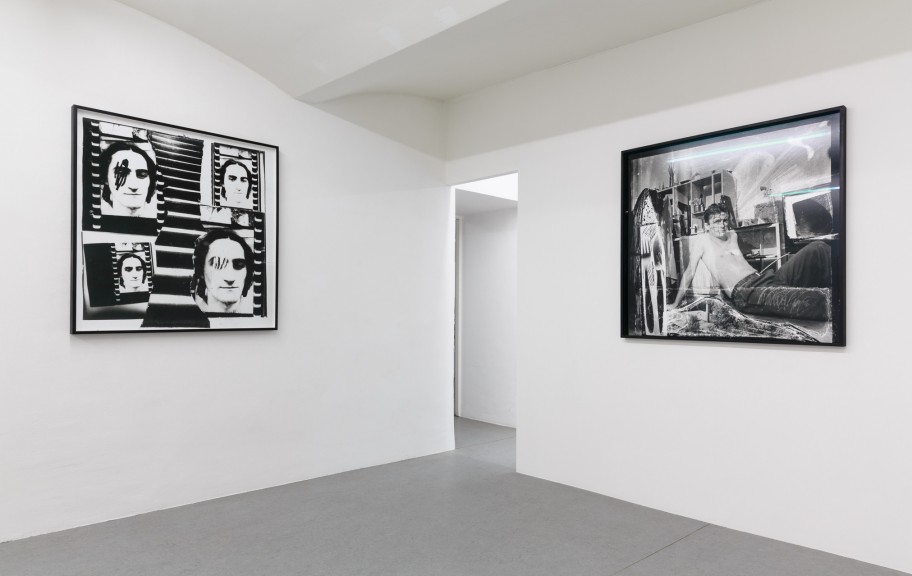 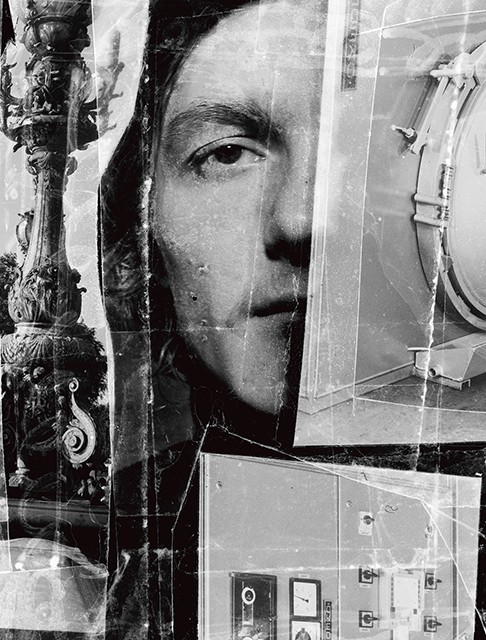 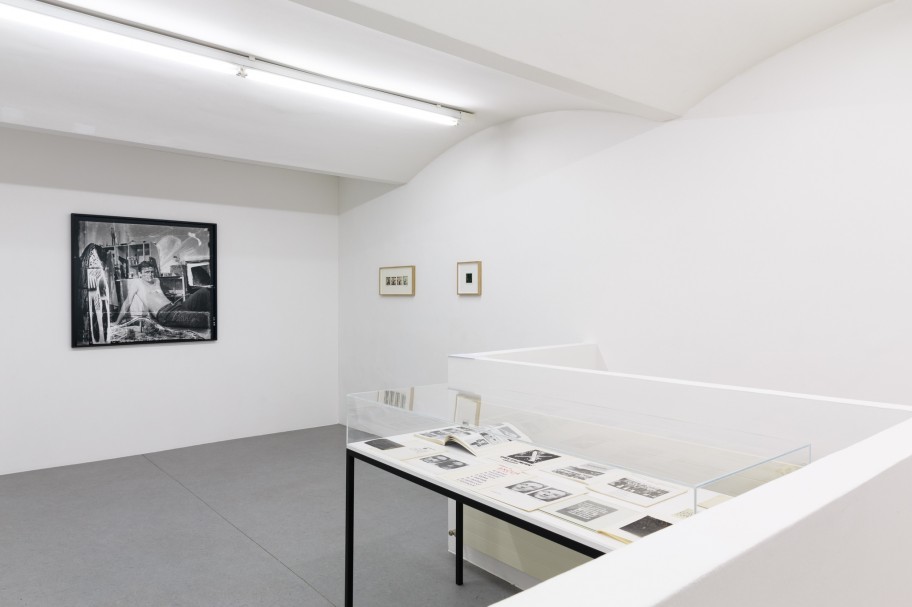 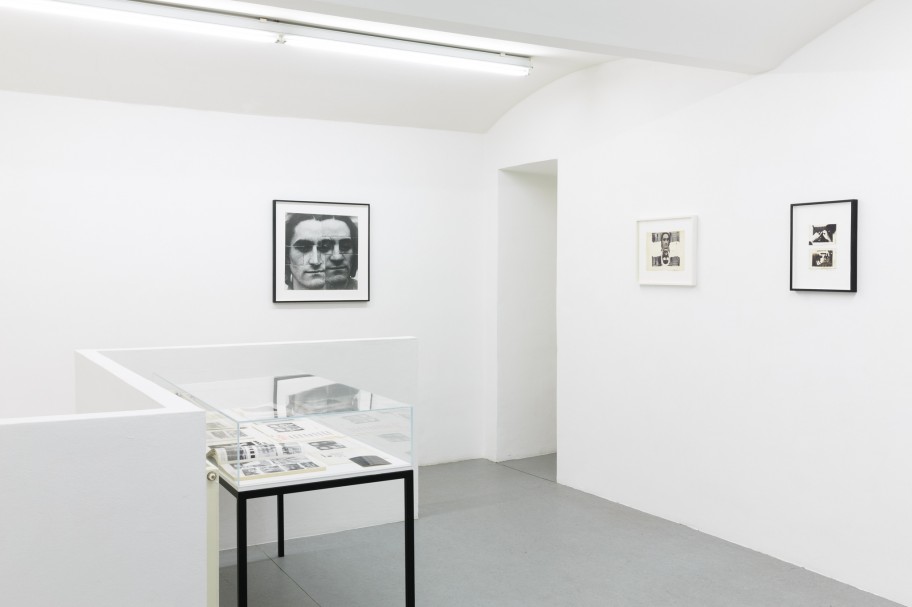 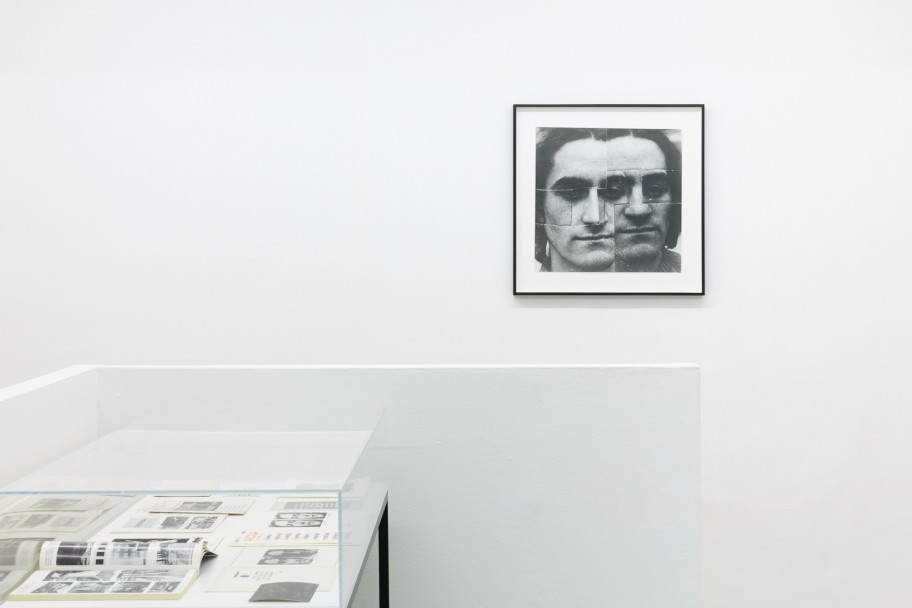 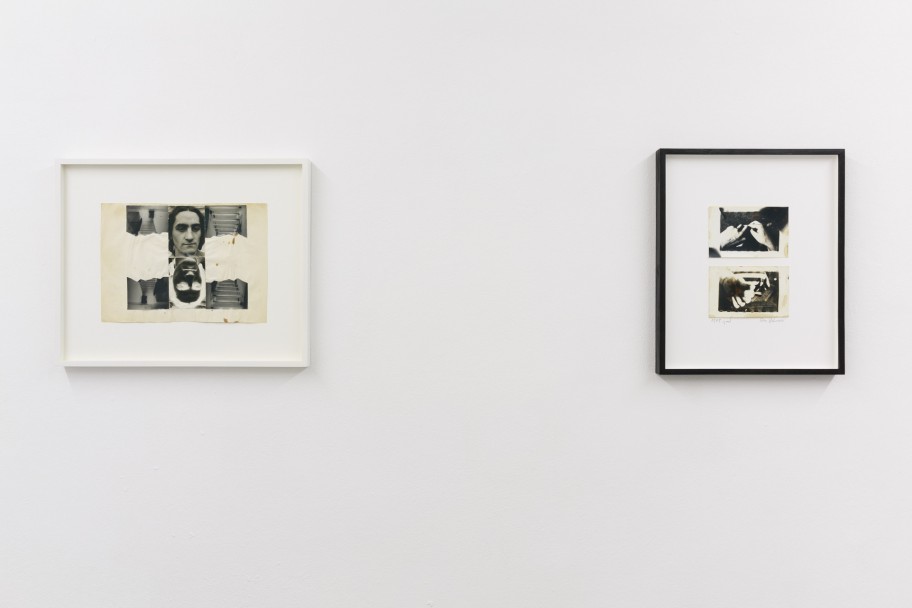 Sven Stilinović’s early works, which are presented at Galerie Martin Janda for the first time, explore the possibilities of addressing the questions of iconicity in art by using the dispositif of photography while breaking through the medium’s art-historically traditional modes of depiction.

During his time at the Zagreb School of Applied Arts, Stilinović had already developed an aversion towards traditional forms of photographic practice, which prompted him to search for a more conceptual treatment of the medium. Stilinović avidly followed the writings of Michail Bakunin, Max Stirner and Pierre-Joseph Proudhon, opposing not only the conventions of photographic practice but also any form of ideology as well as government institutions.

In 1975, Sven Stilinović and his colleague Fedor Vučemilović joined the Grupa šestorice autora (group of six artists) as the group’s youngest members. Stilinović’s brother Mladen along with Boris Demur, Željko Jerman and Vlado Martek were also part of the group. Single-day exhibition events happened all across Zagreb, one of the first ones occurred at a bathing zone by the Sava River. At the beginning, amongst other things, an intensive exploration of the medium of photography and both its technical as well as visual parameters took place. While Željko Jerman dealt with the direct contact of light and light-sensitive materials in his work and opposed the use of the camera as an apparatus, Sven Stilinović focused on the act of collage. He rejected the conventionally practiced picture processing of photographs during exposure in the darkroom, instead relying on a method which was also establishing itself in postmodern visual arts and draws on set pieces of all kinds: bricolage.

Sven Stilinović’s early works are characterised by an exploration of possibilities in alienating photographic portraits, ranging from self-portraits to those of other people. The artist’s reflections on the development of everyday forms of sculpture around his own body are demonstrated in two works: a polaroid self-portrait in which he examines the grimy parts between his toes, and a two-part photograph of bogey, which the artist analyses with his hands. Another self-portrait series shows four polaroids in which a gradual movement and blur sets in, questioning the universality of the portrait.
Furthermore, over the years close-up shots of Stilinović’s school friend Marijan Pongrac – which he started capturing in 1974 – are retouched, cut up, duplicated, solarised, blown up or multiplied in the image space. This reflects the conceptuality of the 1970s and addresses the technical possibilities of the medium while at the same time turning the people portrayed into a “memento mori”, a phrase also used by Susan Sontag in that decade. Stilinović’s early treatment of portraiture in photography becomes clear and condensed in the works shown in the exhibition.