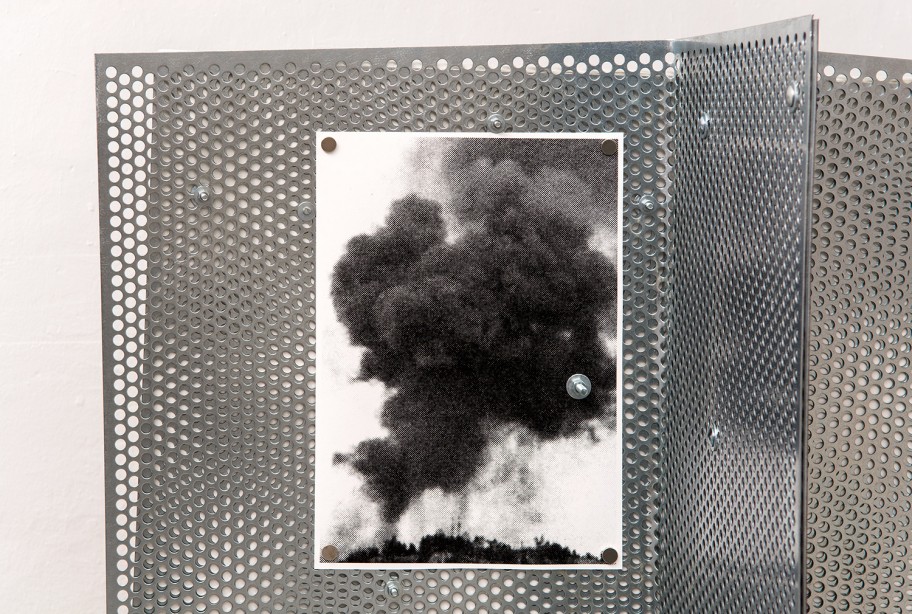 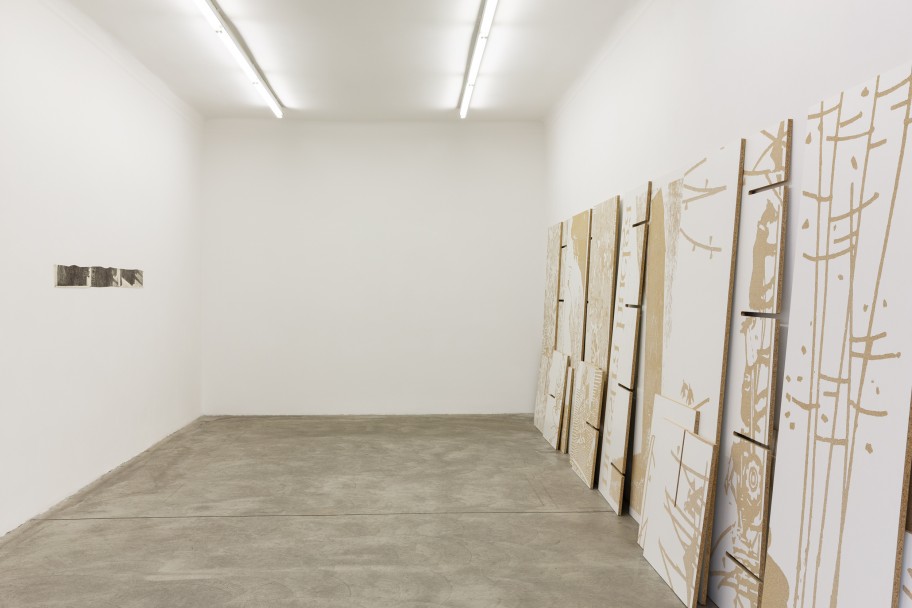 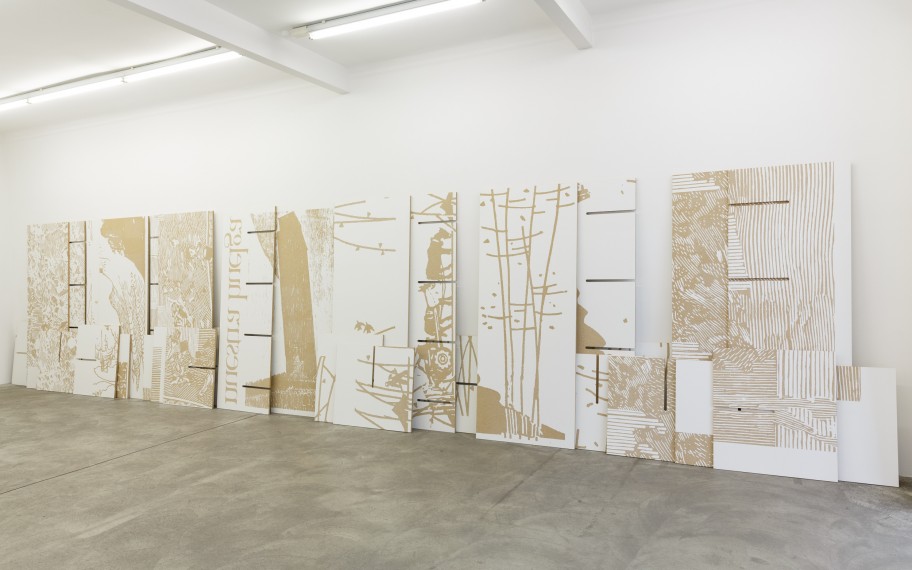 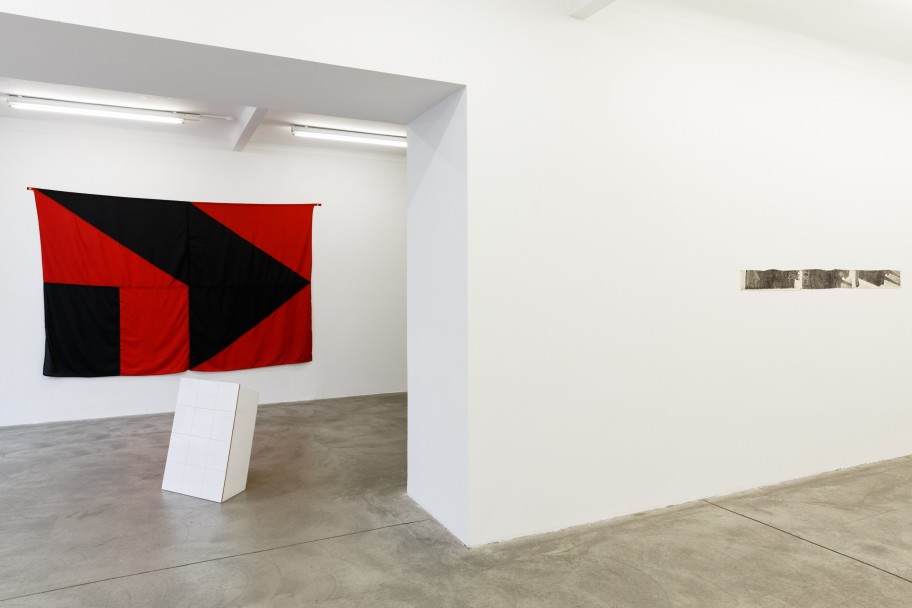 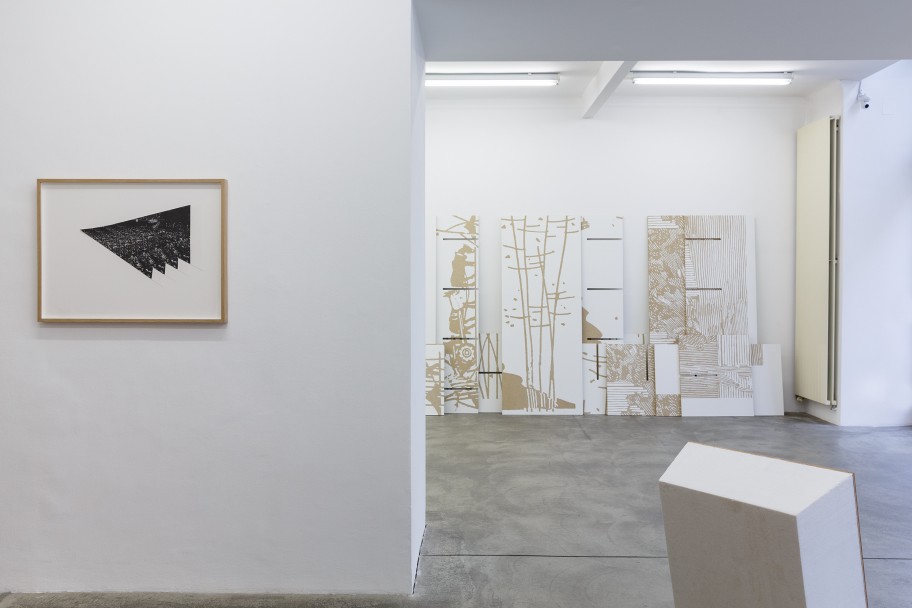 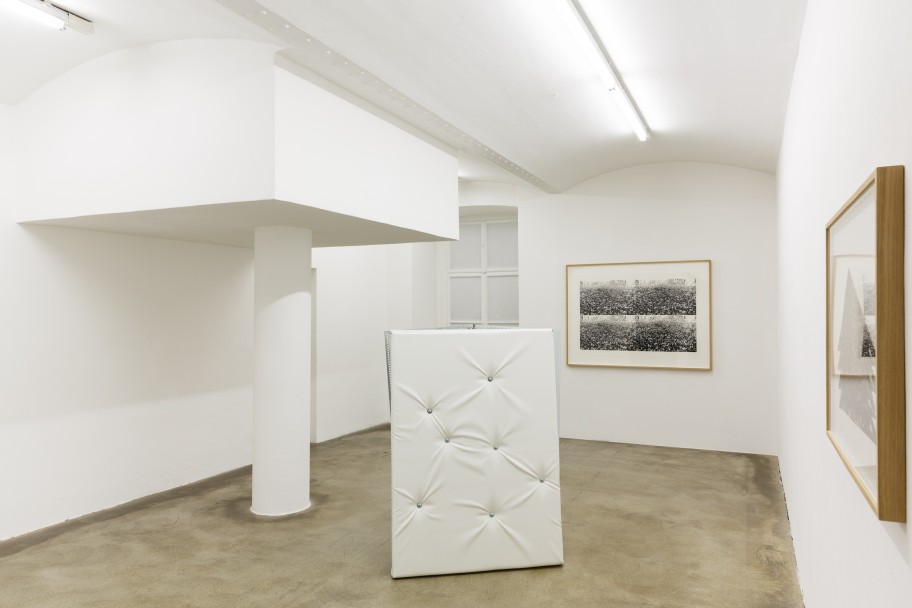 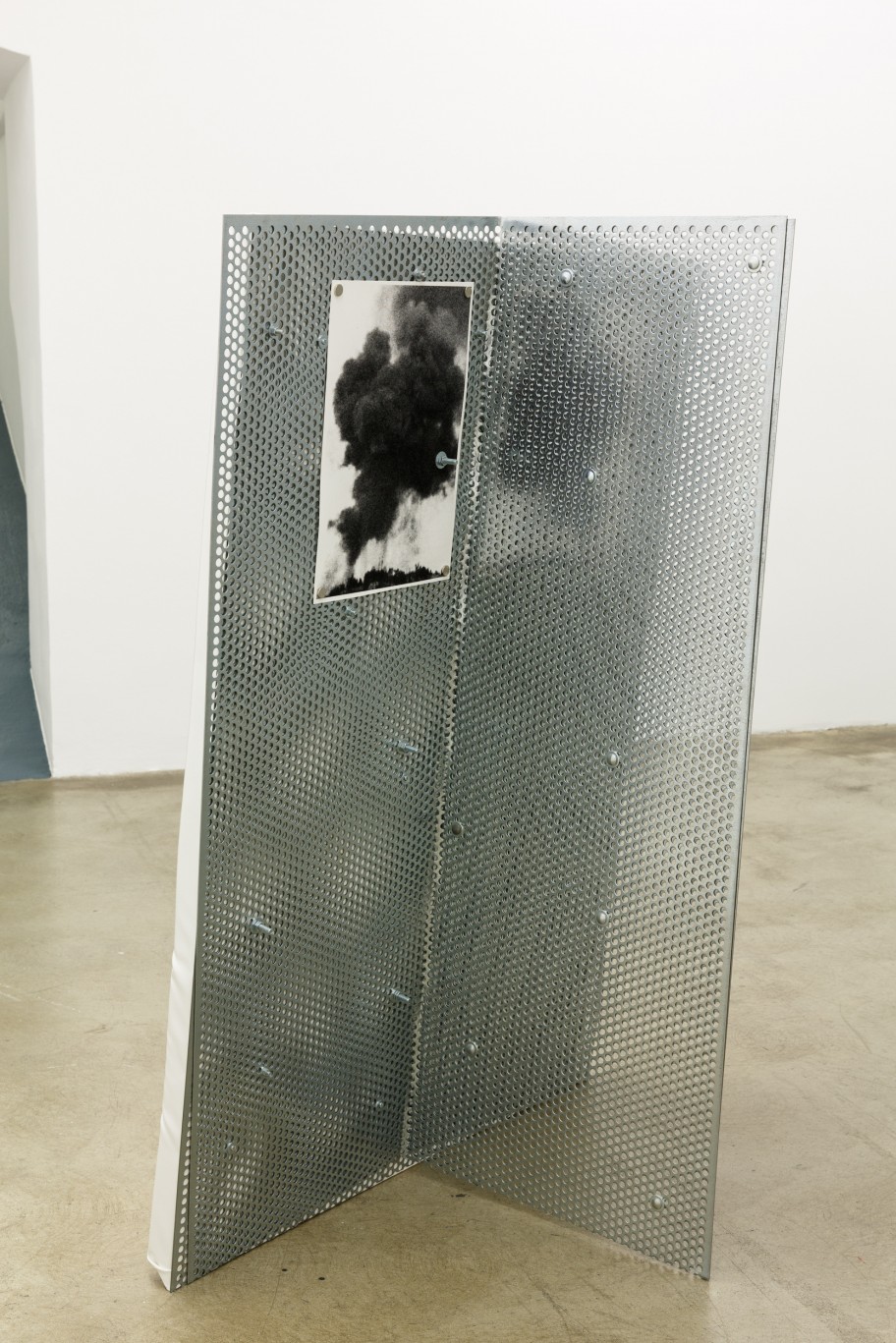 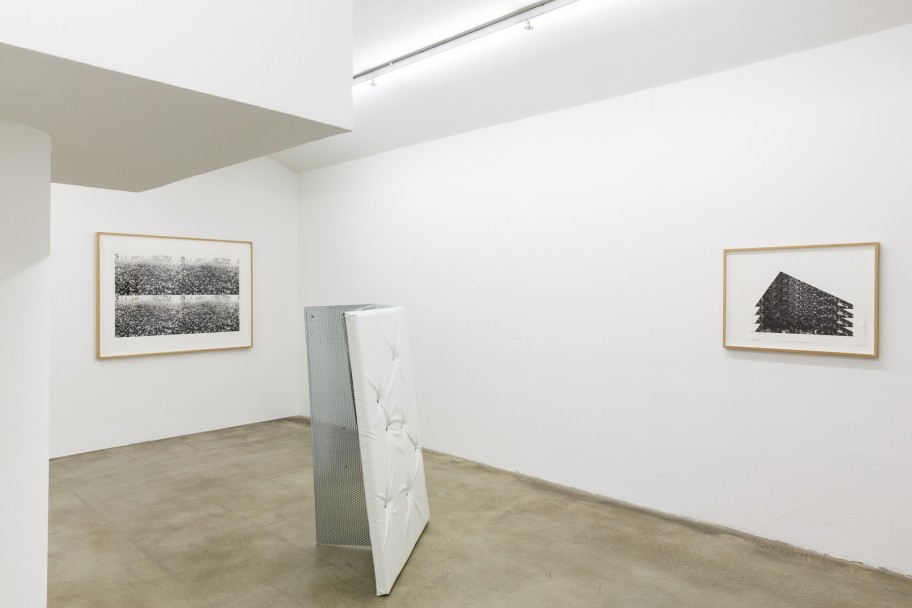 Most of the literature that has flourished around the work of Basque artist Asier Mendizabal (Ordizia, *1973) has revolved around ideas related to mass and power, object and function, conflict and representation, history and symbol. In a career spanning almost two decades, Mendizabal has tackled these narratives through tireless processes of decoding and recontextualizing form.

In an international artistic scenario defined by brands and trends, Asier Mendizabal invokes concepts related to “lineage” or “genealogy” to claim his insertion in a specific notion of “heritage”. He belongs to a generation of artists that have very consciously constructed an aesthetic program out of merging ideas around history and territory while developing a unique formal idiom that stemmed from a distinctive tradition in sculpture, one that has, however, relentlessly expanded in multiple and complex ramifications.

Mendizabal is no stranger in Vienna. In 2014 he took part in A Singular Form, a group exhibition at Secession that explored, broadly speaking, the possible imbrications between objecthood and functionality. His contribution to that show is exemplary of what has briefly been sketched above. It set off from his interest in xilography as a means to develop unsophisticated and precarious images that, in this case, represented large concentrations of people. Mendizabal’s concern about the visibilization of these multitudes is immediately connected to the aforementioned relation between power and mass. If, at Secession, the laminated chipboard structure evoked these printing devices, in Galerie Martin Janda we only find fragments of it, obliterated the function it may have once had. These fragments lean on the wall, freestanding, perhaps resembling tombstones, a somewhat funerary scent, for throughout Mendizabal’s work there is an ongoing oscillation from usefulness to myth. In this vein, this current Viennese show also features remnants of what those old printing devices aimed for, representations of those who “turned frightening as they lost their fear”, as Mendizabal observes. Before the arrival of photography, mass could only be perceived as an abstract form. Xilography was thus not only a tool to create images. It also extended the linguistic space, as the two meanings of the word “mass” merged in precise tautological fashion.

There is a strong theoretical component in Mendizabal’s work. As one approaches his writings, a sequence of historical events, emphatically supported by their distinctive ideological lines, are intertwined. Grounded by interstitial spaces and blind spots, these glimpses on history echo his perception on the construction of identities, be them national or aesthetic, and his bewilderment about how fragile and tendentious discourses may (and have) become official narratives. These events function as syntagmas, a concept he has used before in a work that was also shown in Secession, a wooden chain carved out of one single tree. History as a heterogeneous chain of situations, more or less legitimate, more or less visible.

This modern idea of history as an accumulation of events is, however, contradicted by a metaphor that inhabits in one of the most basic assumptions in sculpture practice: subtraction. In Edmond Jabès' “Book of Hospitality” there is a verse that goes: “The interior of the stone is written. It has always been legible and will always be”. In Mendizabal’s work, an aesthetical assumption of history may be reached by subtracting, but is also what you get when accumulating, for the assembling of narratives unfolds as the shattered whole in which history is mirrored.

We look forward to welcoming you!