curated by_Jacob Proctor: Mistaking the Moon for a Ball 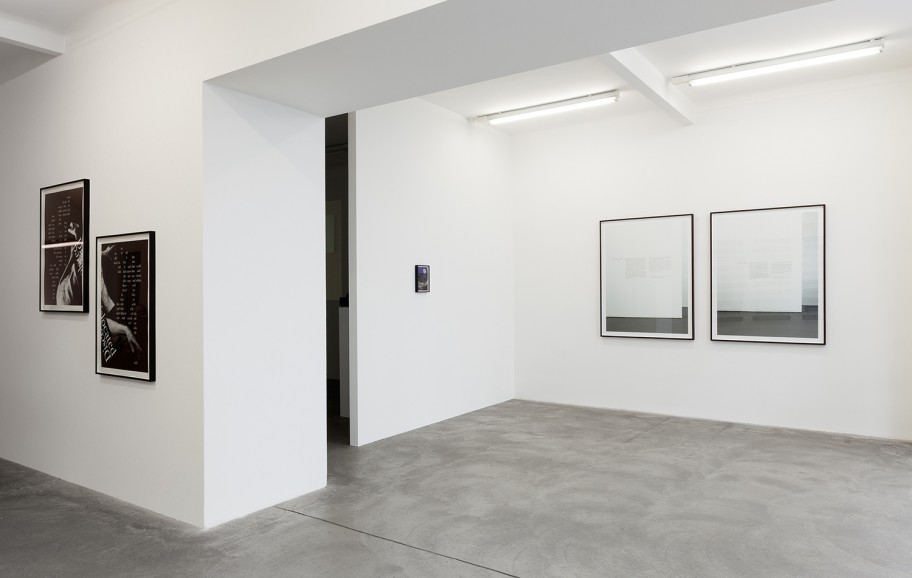 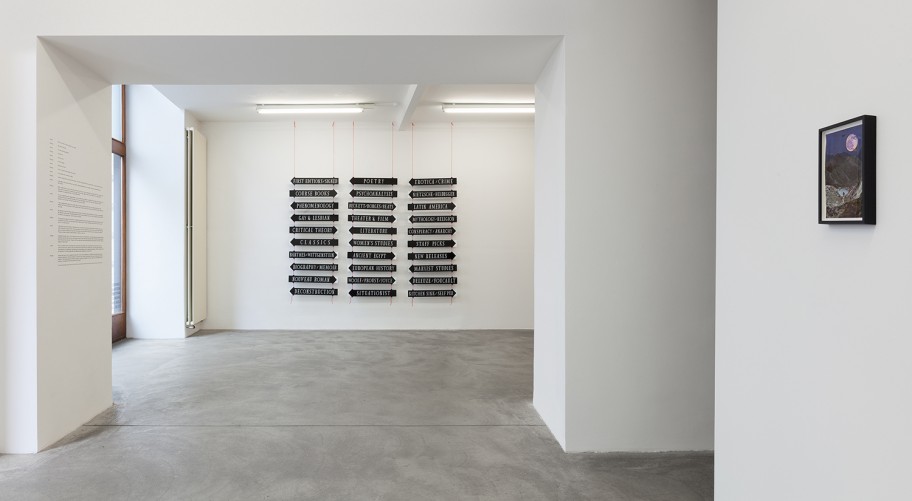 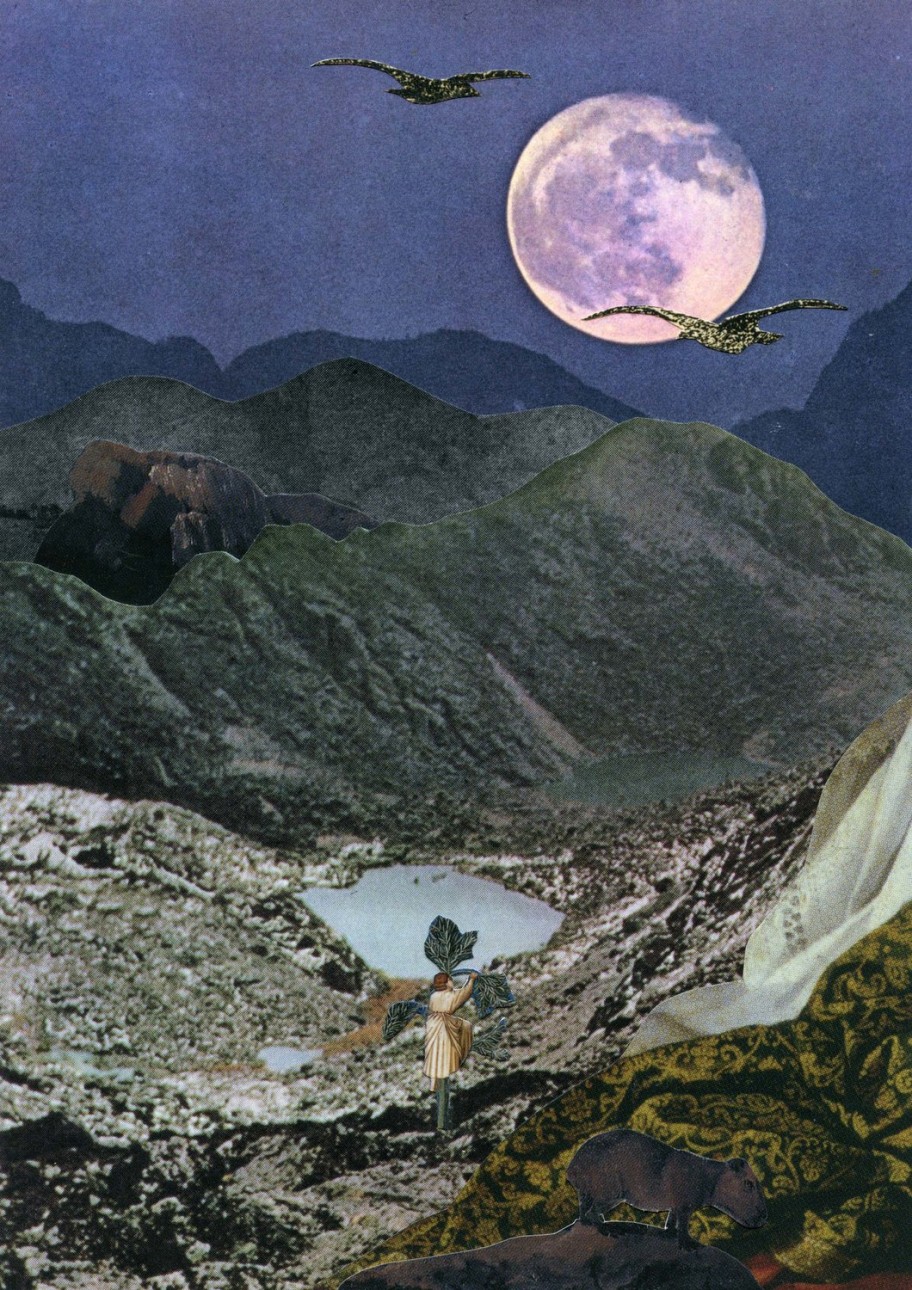 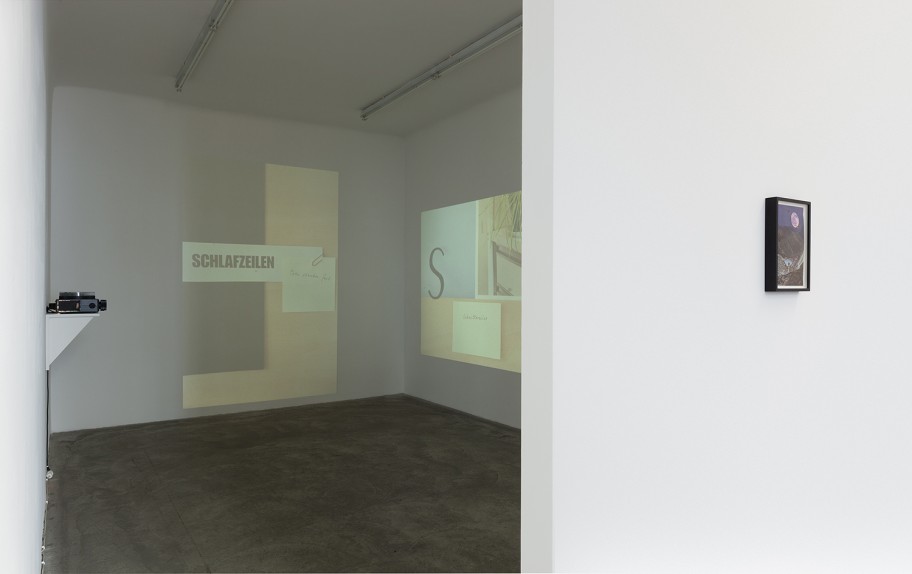 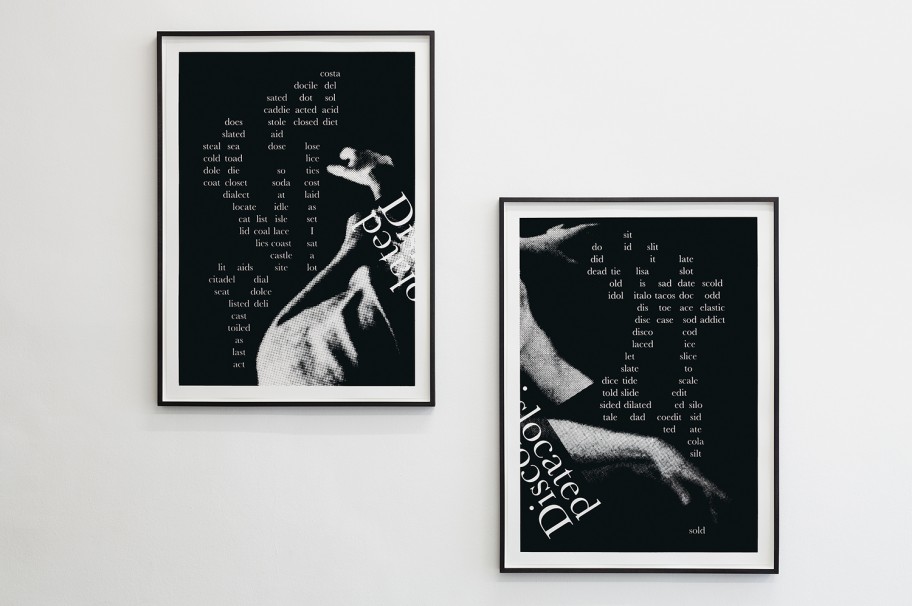 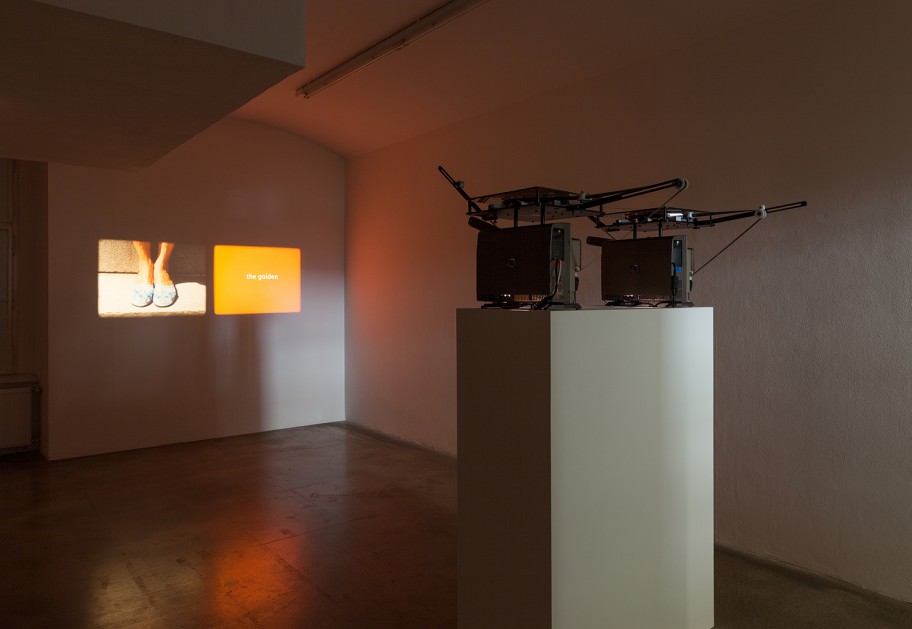 Galerie Martin Janda is part of curated by_vienna 2017. Mistaking the Moon for a Ball, curated by Jacob Proctor, is featuring works by:


“Just as a child learns to grasp by stretching out his hand for the moon as it would for a ball, so humanity, in its efforts at innervation, sets its sights as much on presently still utopian goals as on goals within reach.” – Walter Benjamin

In describing humanity’s attempt to negotiate the shift from one technological regime to another, Walter Benjamin employed the image of a child learning to grasp by stretching out its hand for the moon as it would for a ball. Taking this metaphor as a starting point, the exhibition focuses on artworks in which the slippage between recognition and misrecognition, translation and mistranslation between language and vision can give rise to new creative and transformative energies.

Not all such transformations are as momentous as those associated with the advent of modernity. Even such world-changing developments as the spread of the internet and neoliberal economic policies have seemed to insinuate themselves more gradually, only becoming fully apparent once they have already become ubiquitous. While many contemporary artists have chosen to address (and to resist) such changes head-on, others have opted for more oblique strategies invoking language, literature, and their intersection with the visible world. In this, they reflect something of the innocent child invoked by Benjamin’s metaphor, while poetically reimagining fundamental parameters of visual-linguistic experience.

Opening the exhibition, Matthew Brannon presents a stylized version of the signage one might expect in a used or antiquarian bookstore, where typical subject headings are juxtaposed with more idiosyncratic groupings based on aesthetic or intellectual affinity. Arranged with no identifiable logic, Brannon ultimately charts not a physical space but a mental one, a schema onto which each viewer will inevitably map the coordinates of his or her own literary and intellectual formation. Two photographs by Alejandro Cesarco frame different perspectives of the same introductory wall text for a (fictional) Ruscha retrospective based chiefly around ideas of banality and boredom. In Jakob Kolding’s work, collage has long served to weave together dialects as divergent as hip hop and sociology, dance music and dada. In recent years, the artist has increasingly turned toward literature and theater, but while actual text is often absent from these works, the problems of language are as present as ever. Lisa Oppenheim’s two-channel film Cathay (2010) creates a complex visual-textual conversation highlighting the productive potential in the inconsistencies in meaning that necessarily result from any exercise in translation. Likewise, Kathrin Sonntag gives pictorial expression to slips of the tongue, where absurdist transpositions open the way for new understandings of familiar sayings. Finally, Roman Ondak’s Interview (2005) asks us to question any number of situations where scripted dialogue has supplanted any semblance of true personal communication.

Jacob Proctor is curator of the Neubauer Collegium for Culture and Society at the University of Chicago and lives in New York.

15 minute lectures at Galerie Martin Janda on the occasion of the exhibition Mistaking the Moon for a Ball
The talks will be held in German.

curated by_vienna Night
Friday, 22 September, 6–9 pm
On the occasion of the international art fair viennacontemporary (21 to 24 September 2017) the participating galleries of curated by_vienna are open until 9 pm.

Guided tours
From 16 September to 14 October curated by is offering free guided gallery tours: details and dates. Register up to 3 days before the date.

The exhibition takes place in the context of curated by_vienna: “image/reads/text. Language in Contemporary Art”. In 2017, 21 Vienna galleries are involved in the project. In cooperation with international curators, the galleries conceptualise exhibitions opening up various perspectives on the topic. curated by_vienna is funded and organised by the Vienna Business Agency with its creative center departure with the objective of emphasising Vienna’s significance as a gallery location.

The catalog is available for free as an eBook