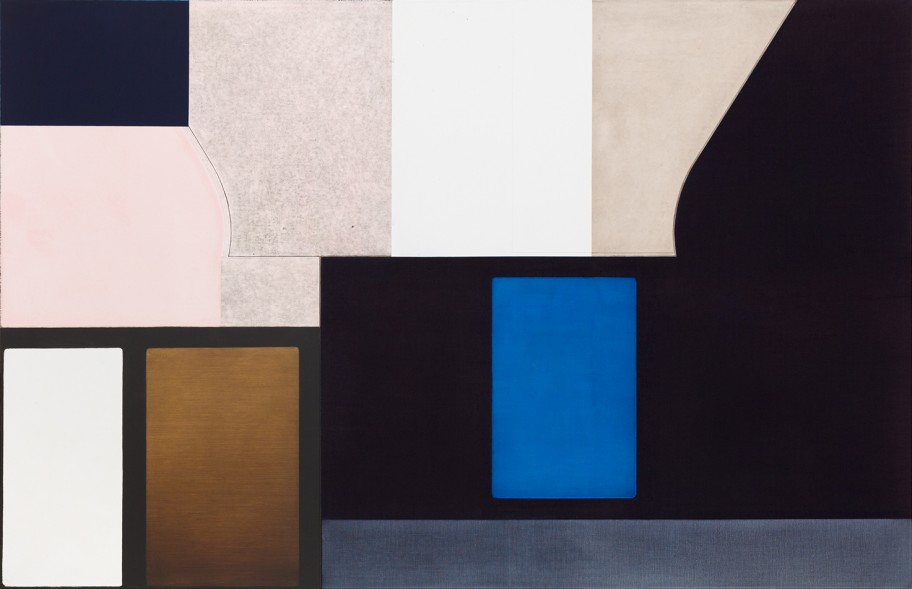 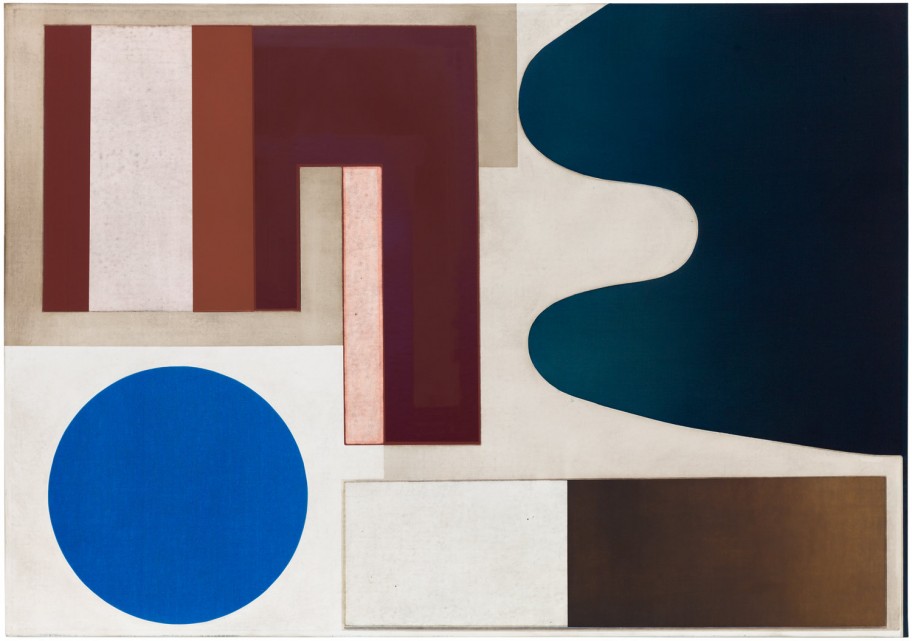 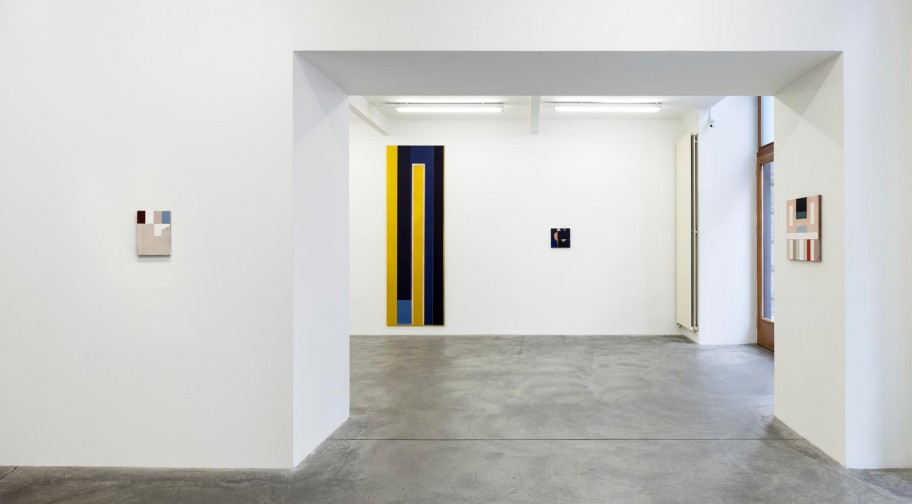 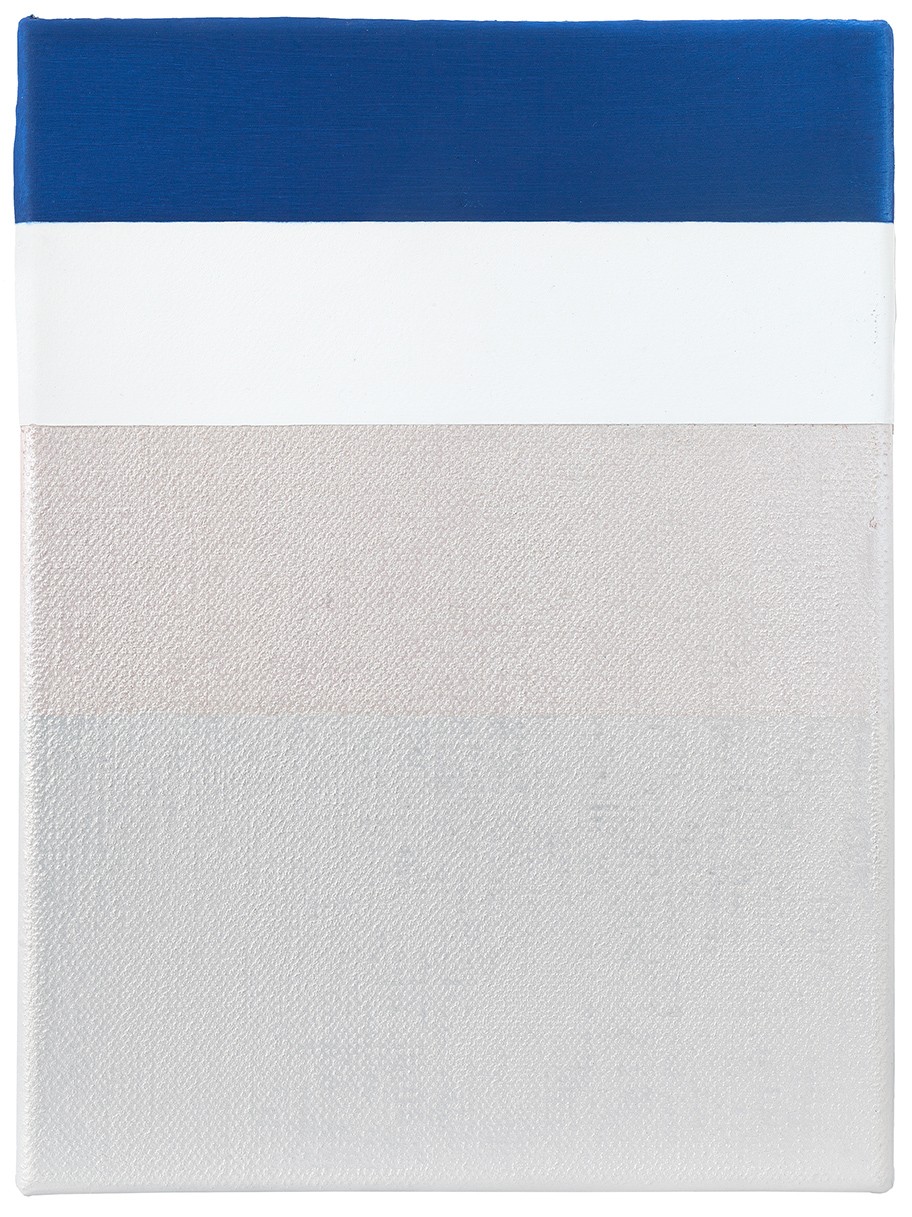 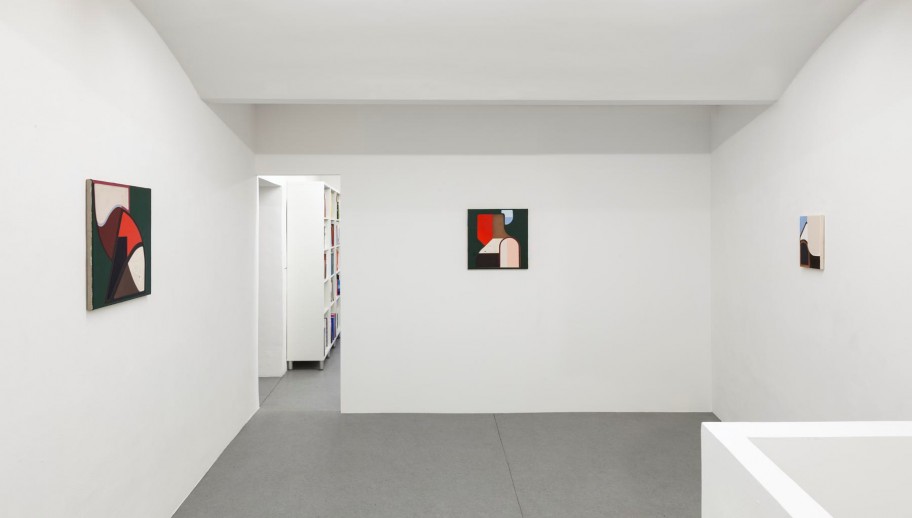 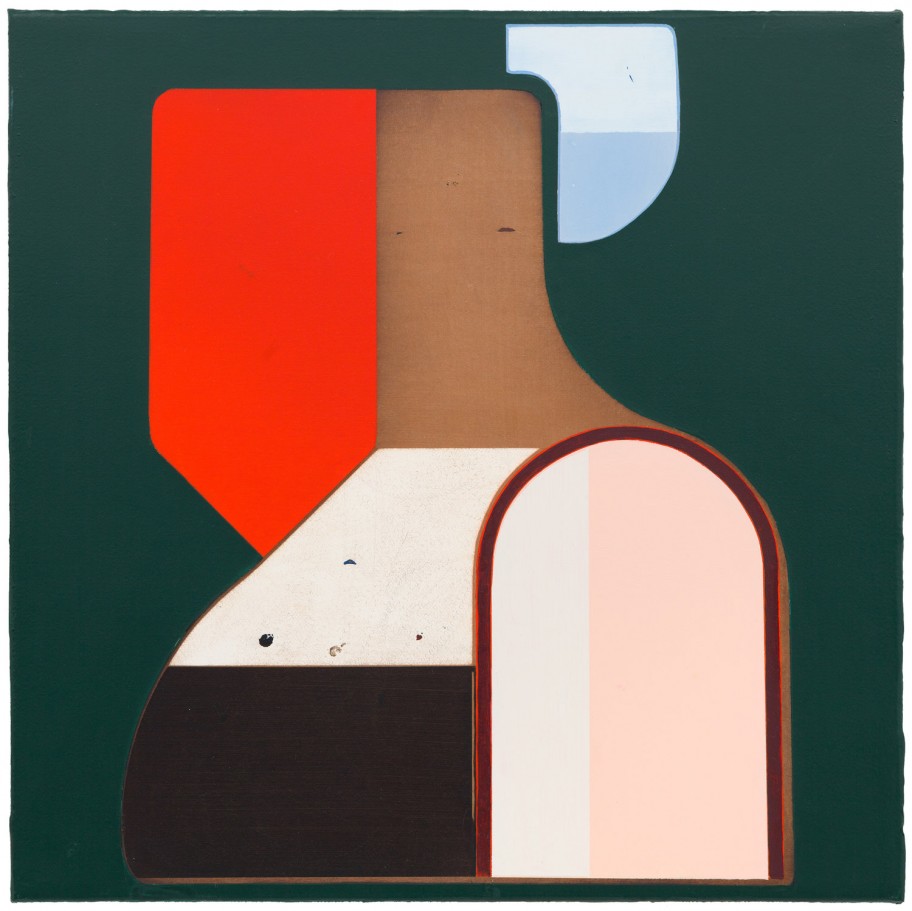 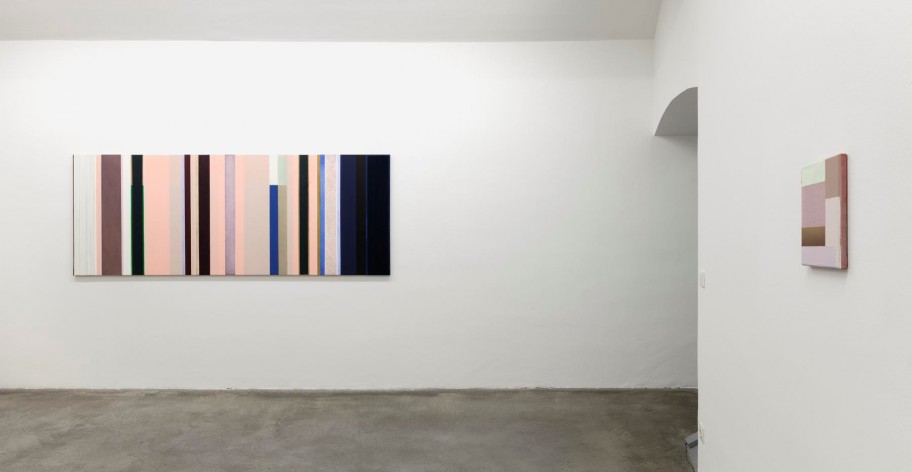 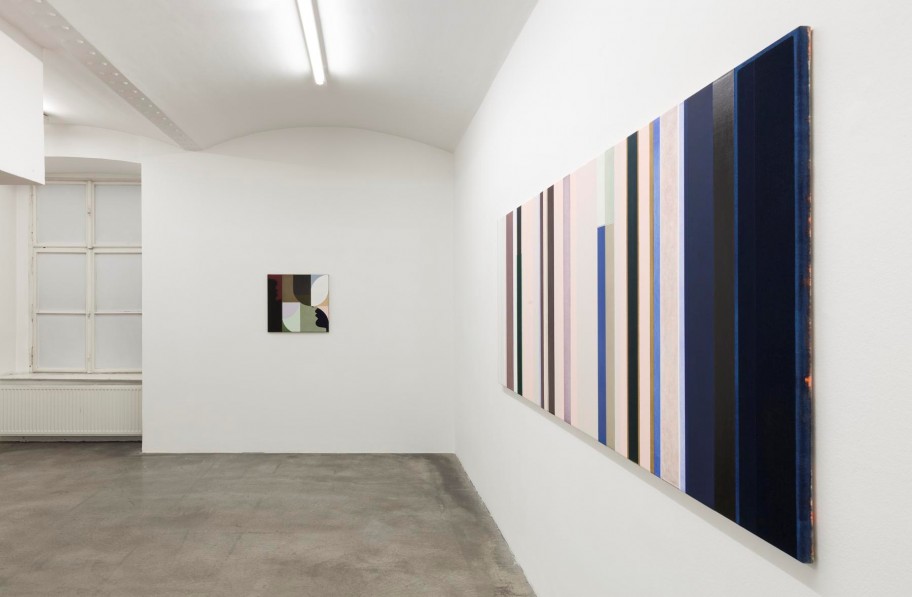 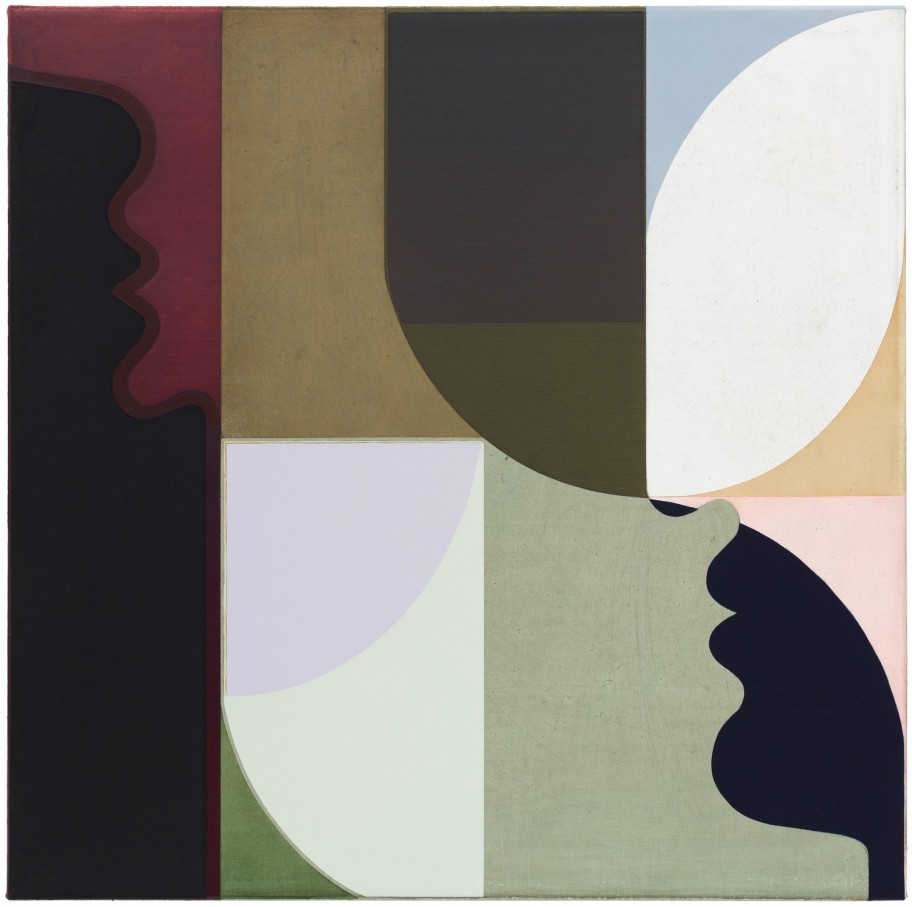 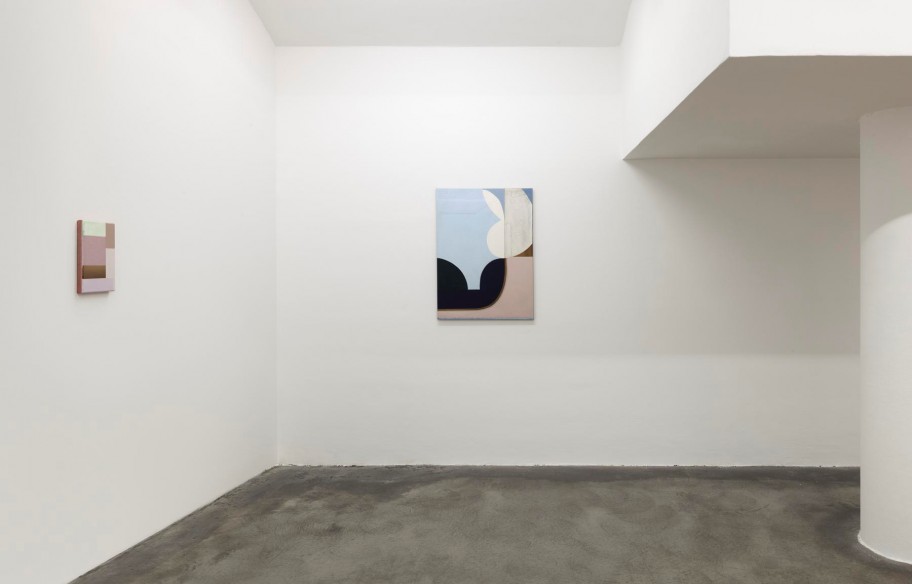 Galerie Martin Janda is pleased to present the third solo exhibition of Svenja Deininger from 7 June to 22 July, 2017.

When viewing the paintings of Svenja Deininger, two features become immediately clear. One is the heterogeneity of the elements that constitutes her works. The diversity of colours, shapes and surfaces suggest that her interest lies not in a pictorial resolution and clarification, but in the dynamic interplays between the visual pieces which lead to unexpected configurations. The other is the sharpness of the lines that define each of these visual pieces. The elements comprising her paintings come into proximity with each other, interact and sometimes overlap, but they never invade, mix with or dissolve into each other.

These two characteristics imply that Deininger’s paintings are of cities. Their aesthetic language can only be conceived in an urban context – a large variety of elements cohabiting in proximity with each other, interacting and forming surprising patterns, but kept from invading or disturbing each other; that is the definition of a city. Deininger talks of her unwillingness to predetermine her pictures. Her initial decisions, such as the size of a canvas or the first layer of paint she applies, set the starting conditions. Then the shapes, colours and surfaces start to grow, often in unanticipated directions. She observes these growths and reacts accordingly; sometimes encouraging them and other times trying to redirect them. Her methodology shares many dispositions with the principle of urbanism.

One is reminded of a drawing Georges Perec used for the cover of his “Life A User's Manual”. The drawing shows a cross section of an apartment building. It is teeming with activities and one can see the wide range in the way of life and status among the flats of varying sizes and their residents packed in the same rectangle. The residents may interact with each other in the hallways or staircases, but their apartments are clearly demarcated by the walls. They are living together yet clearly kept apart. Perec’s portraiture of a building can be interpreted as a miniature of Paris, as the city’s immense complexity is shown to repeat even in its smallest unit that is a single building. With her desire to produce functioning coexistences of heterogeneous pictorial elements that simultaneously interact with each other and stay separated on the same surface, it can be said that Deininger’s paintings are driven by the ambition for capturing urbanity similar to what drove Perec.

The energy of her pictures is the energy of a city. It fluctuates radically from painting to painting in order to reproduce the same dynamic of interplay one sees in her single painting inside the exhibition space. The way she composes her exhibition also attests to her urban sensibility, with the space created by the works of varying sizes and visual intensities mirroring the intricacy architectures of different eras, styles, purpose and size produce in a cityscape. A city, whether Vienna, Paris, New York or Tokyo, is amorphous and defies definition, yet immediately recognizable as that city since the particular configuration and countless coincidences forming a city are unrepeatable. Deininger’s paintings stem from the same tension between specificity, chance, control and diversity.

Svenja Deininger, born in Vienna (AT) in 1974, lives and works in Vienna.