Nilbar Güreş: Heartache of a Stone 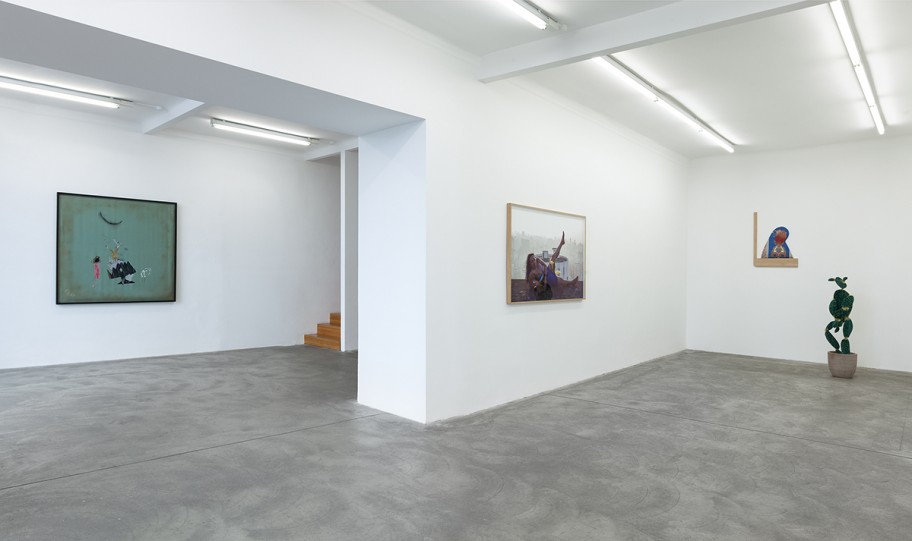 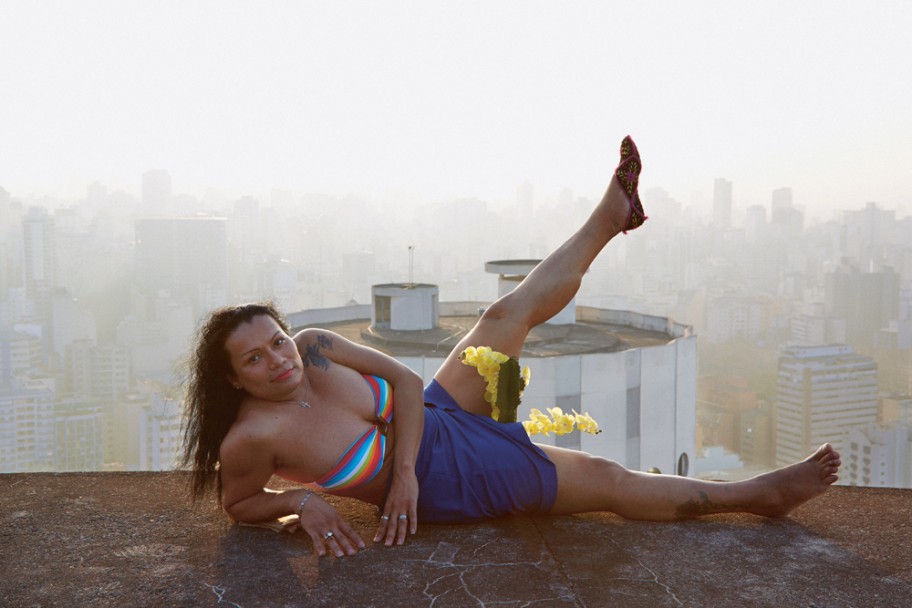 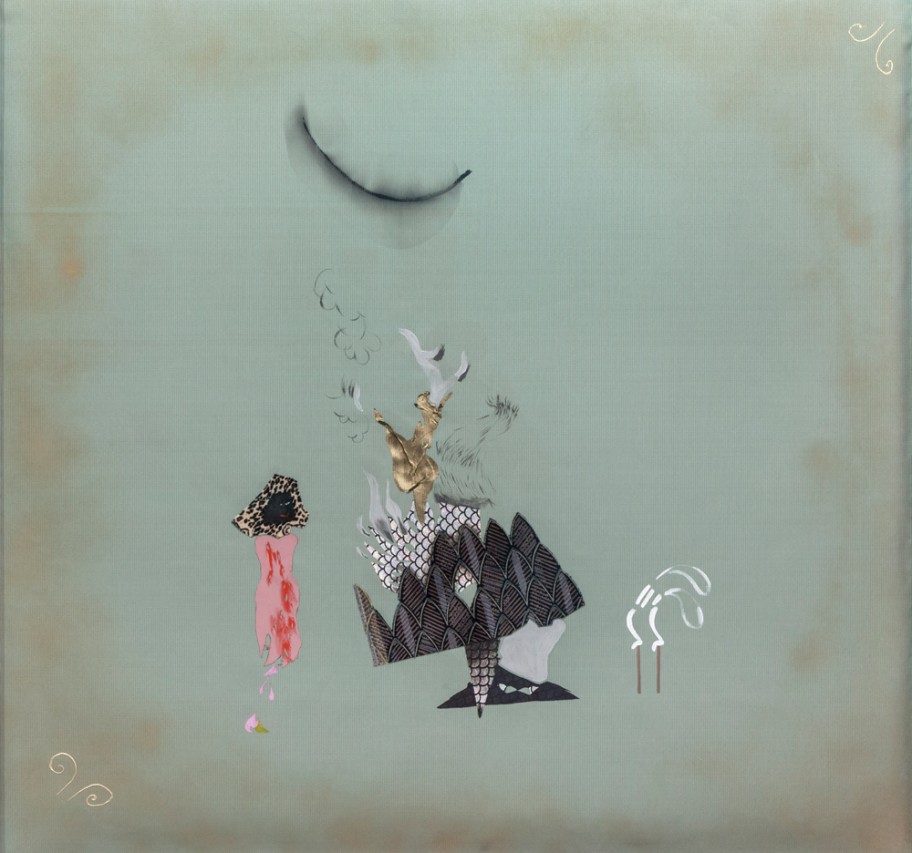 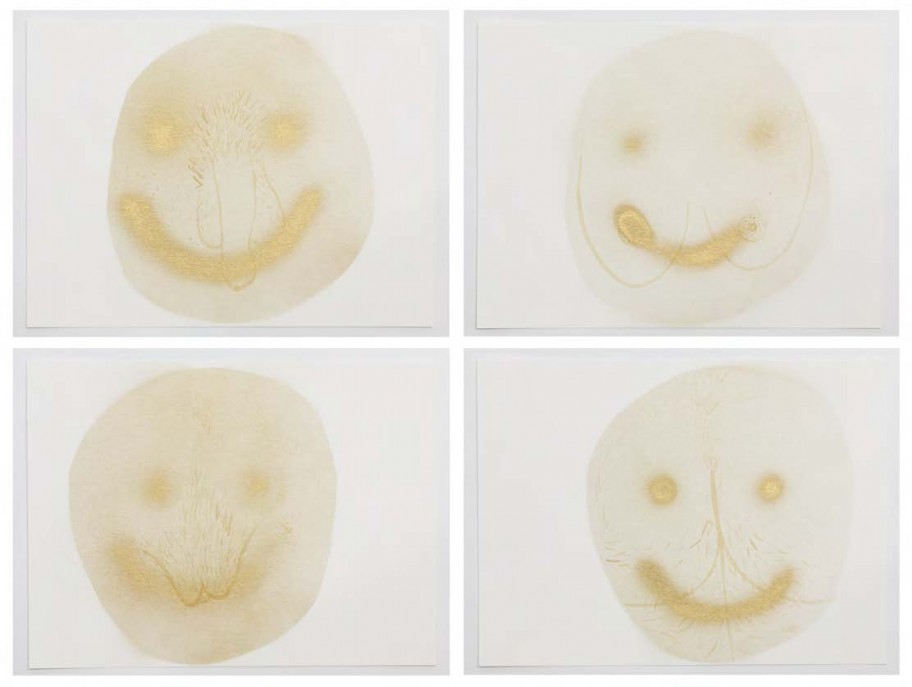 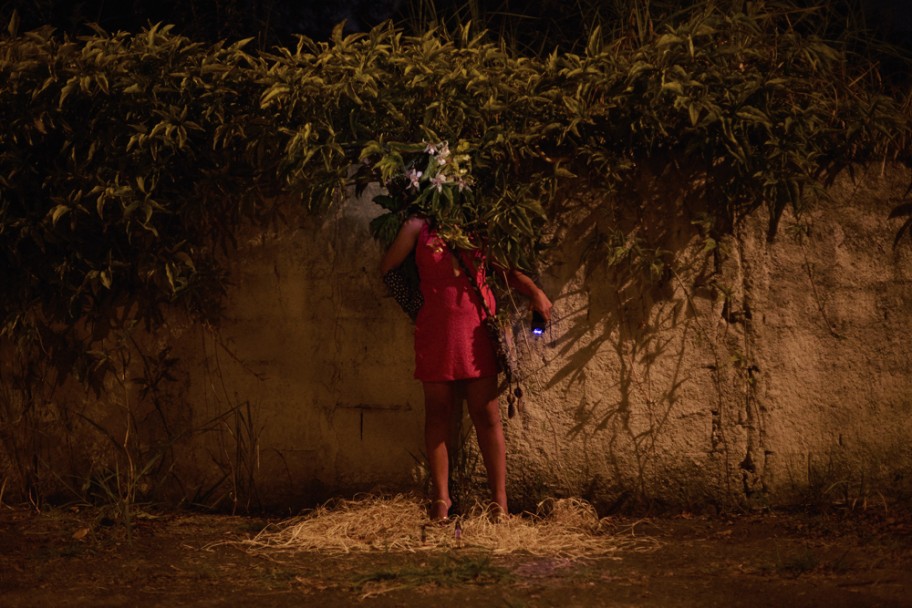 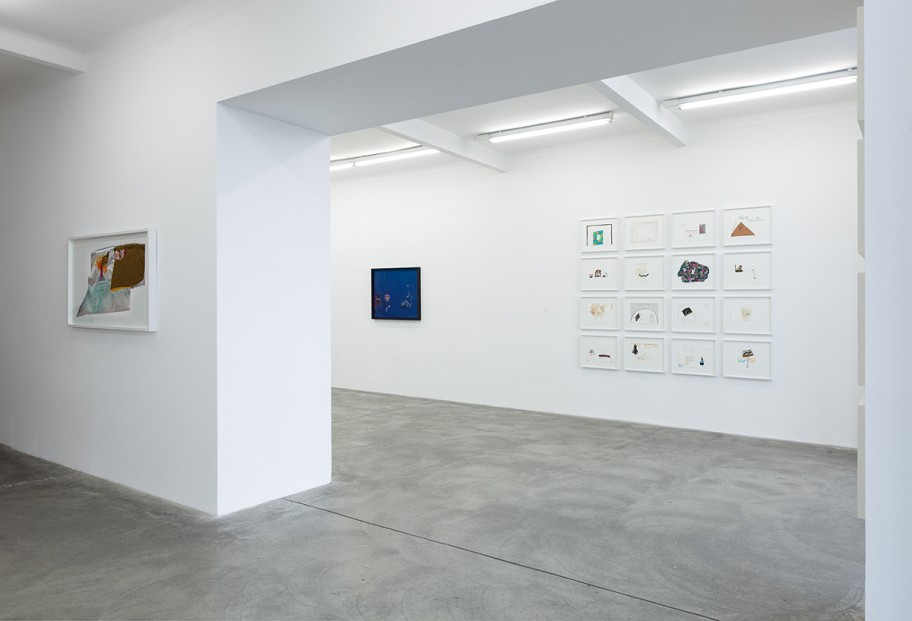 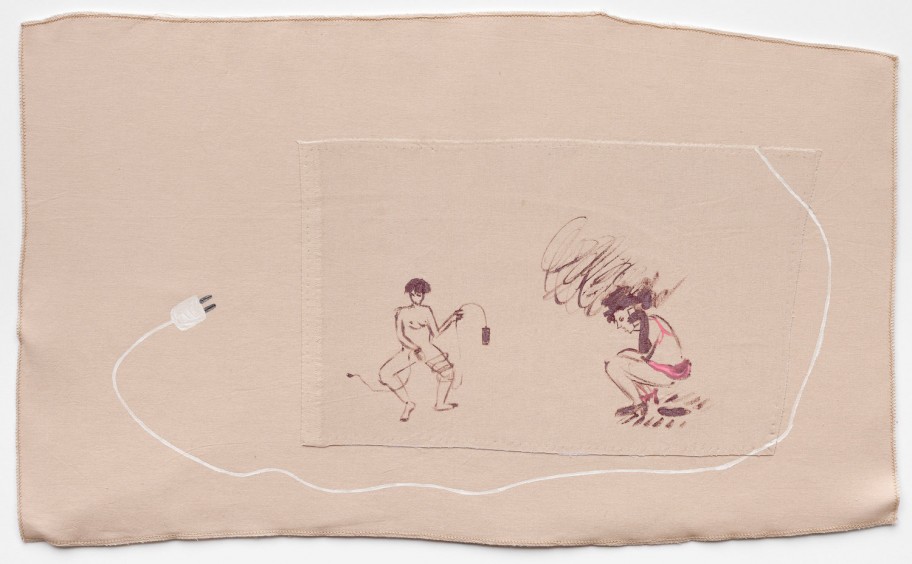 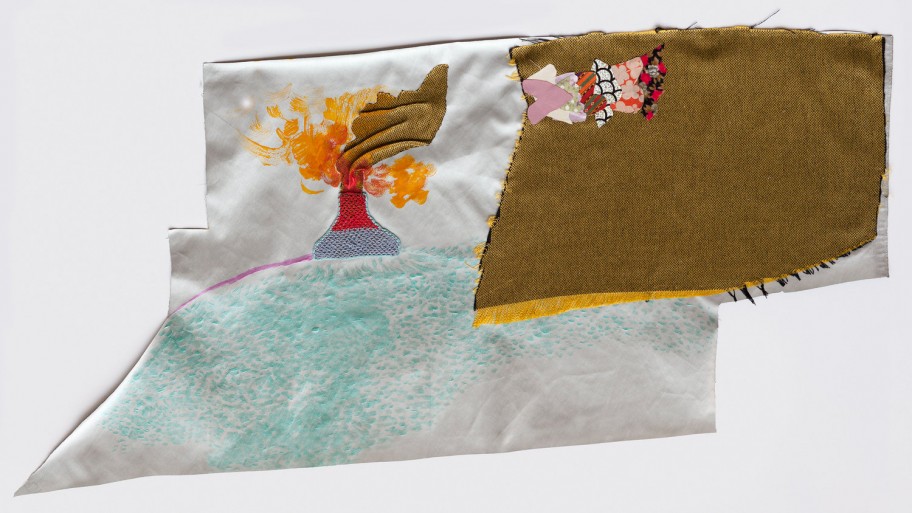 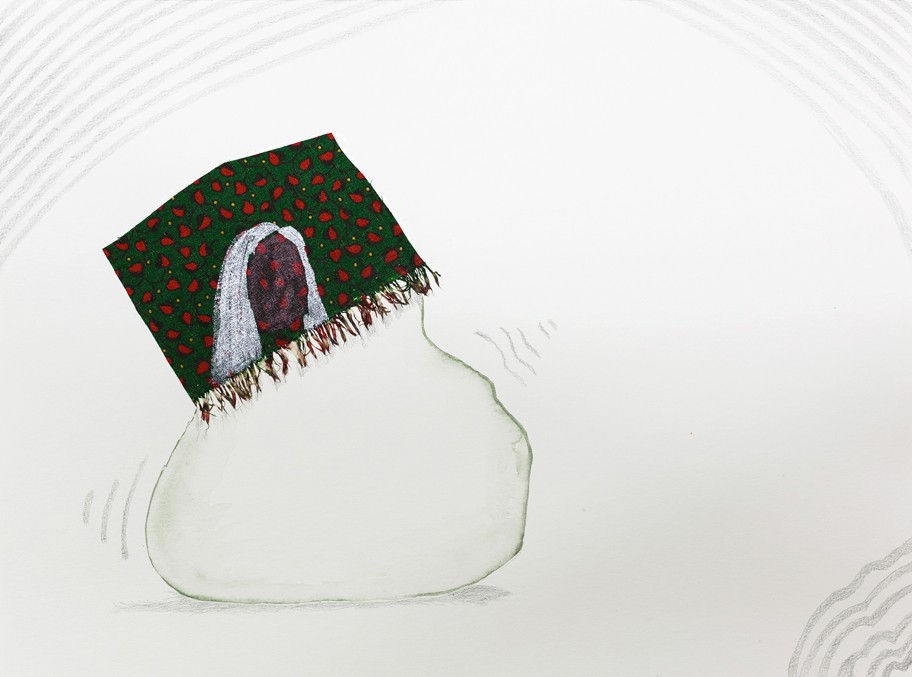 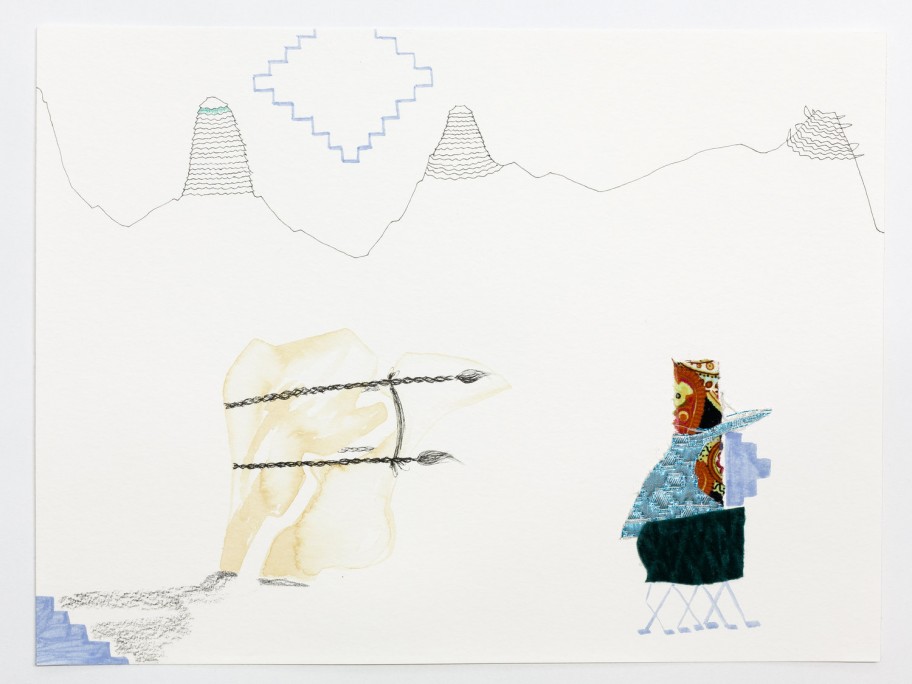 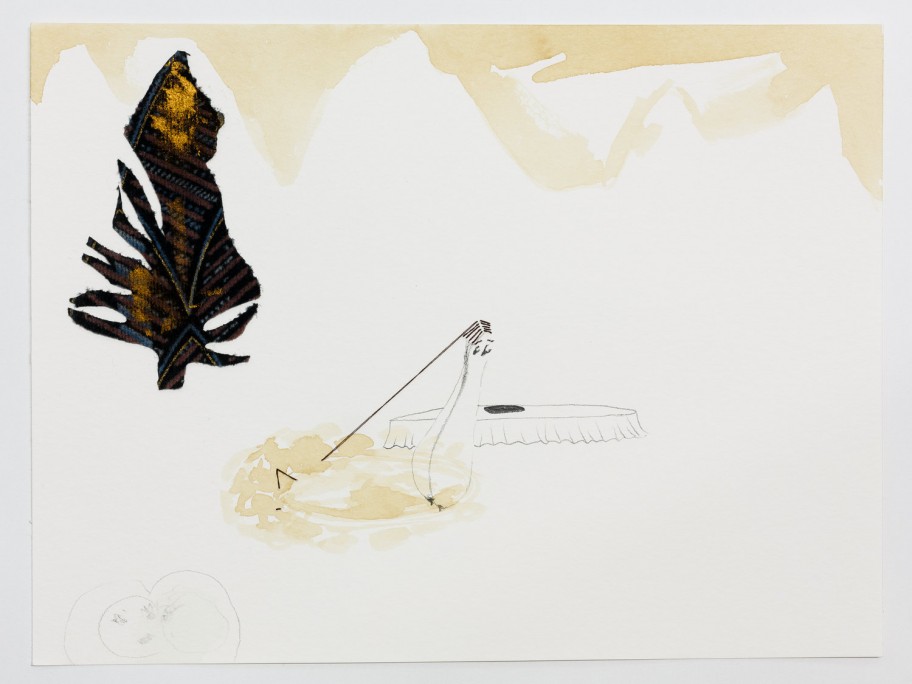 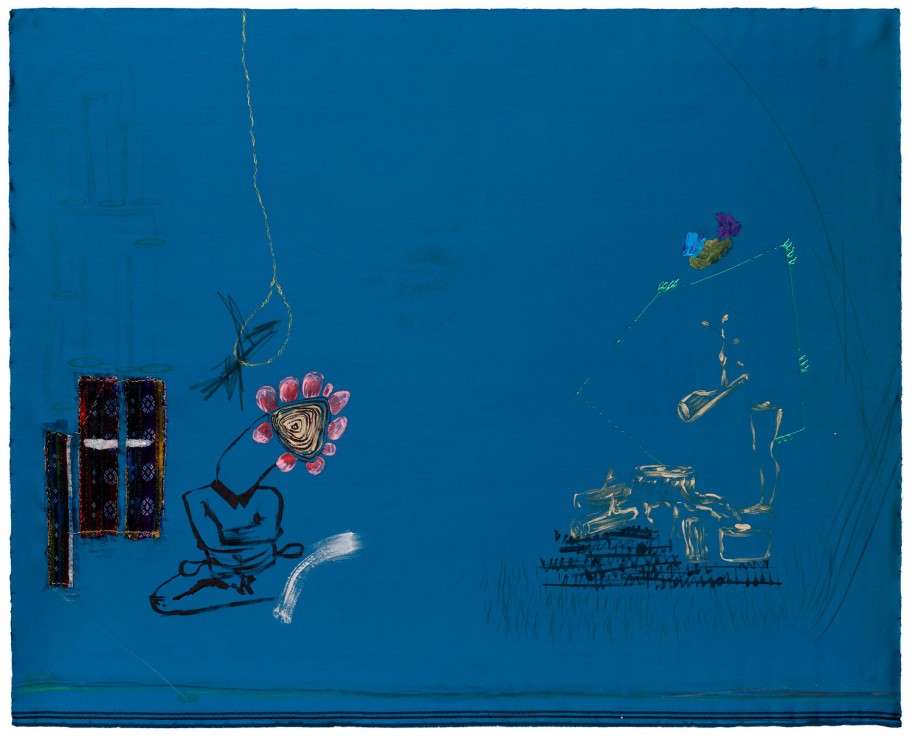 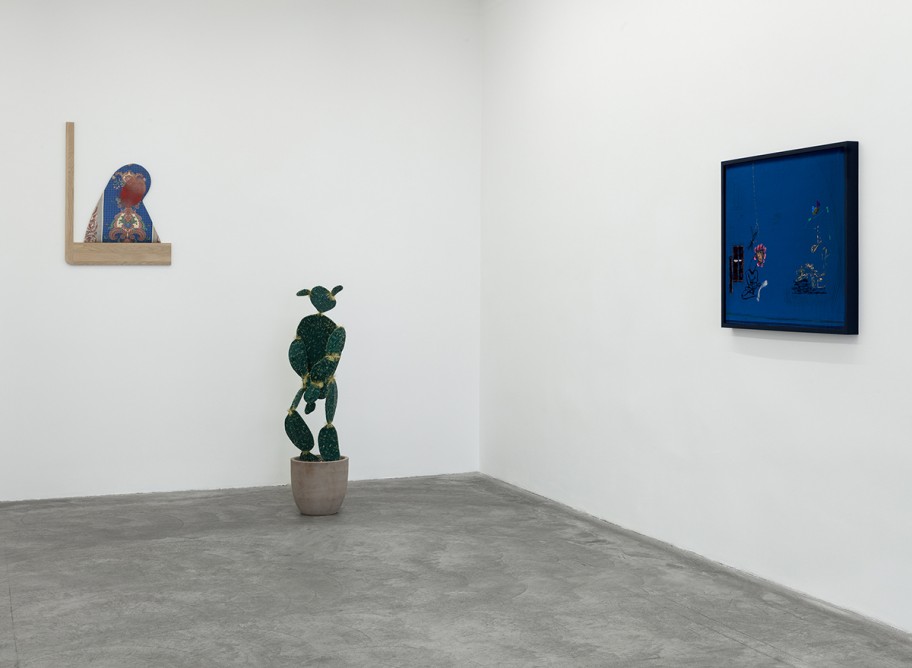 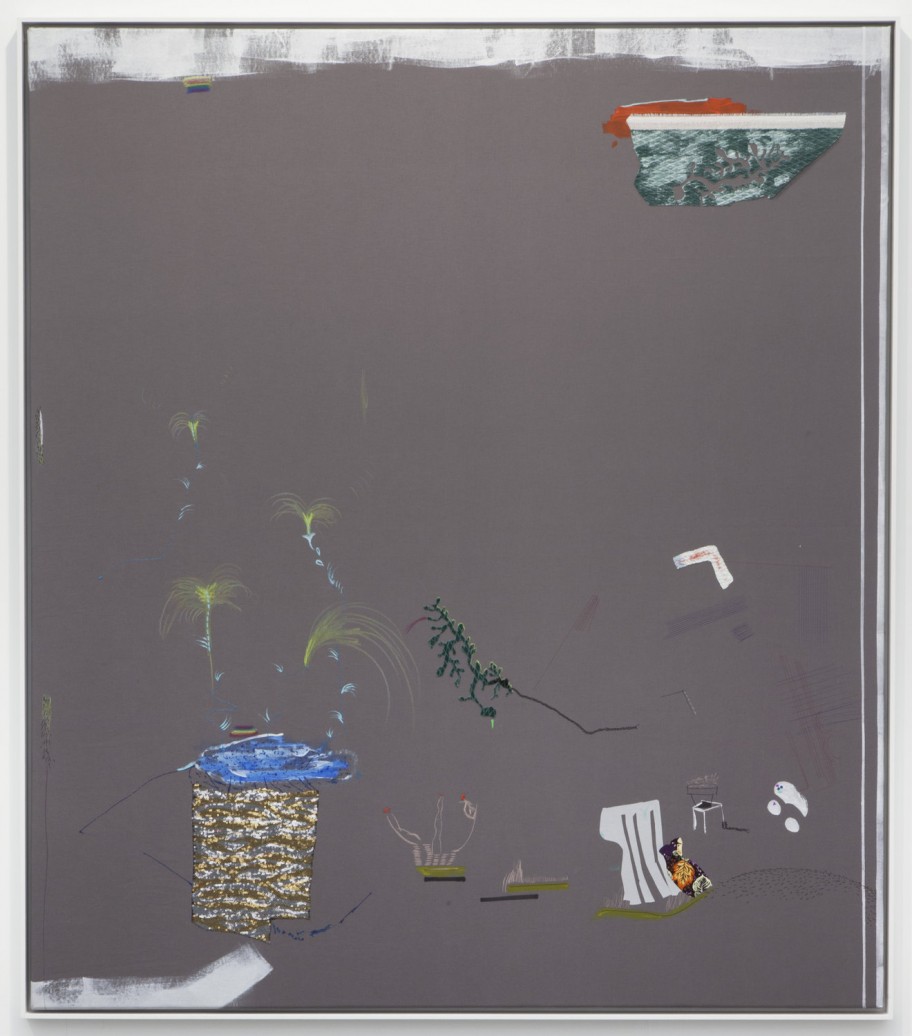 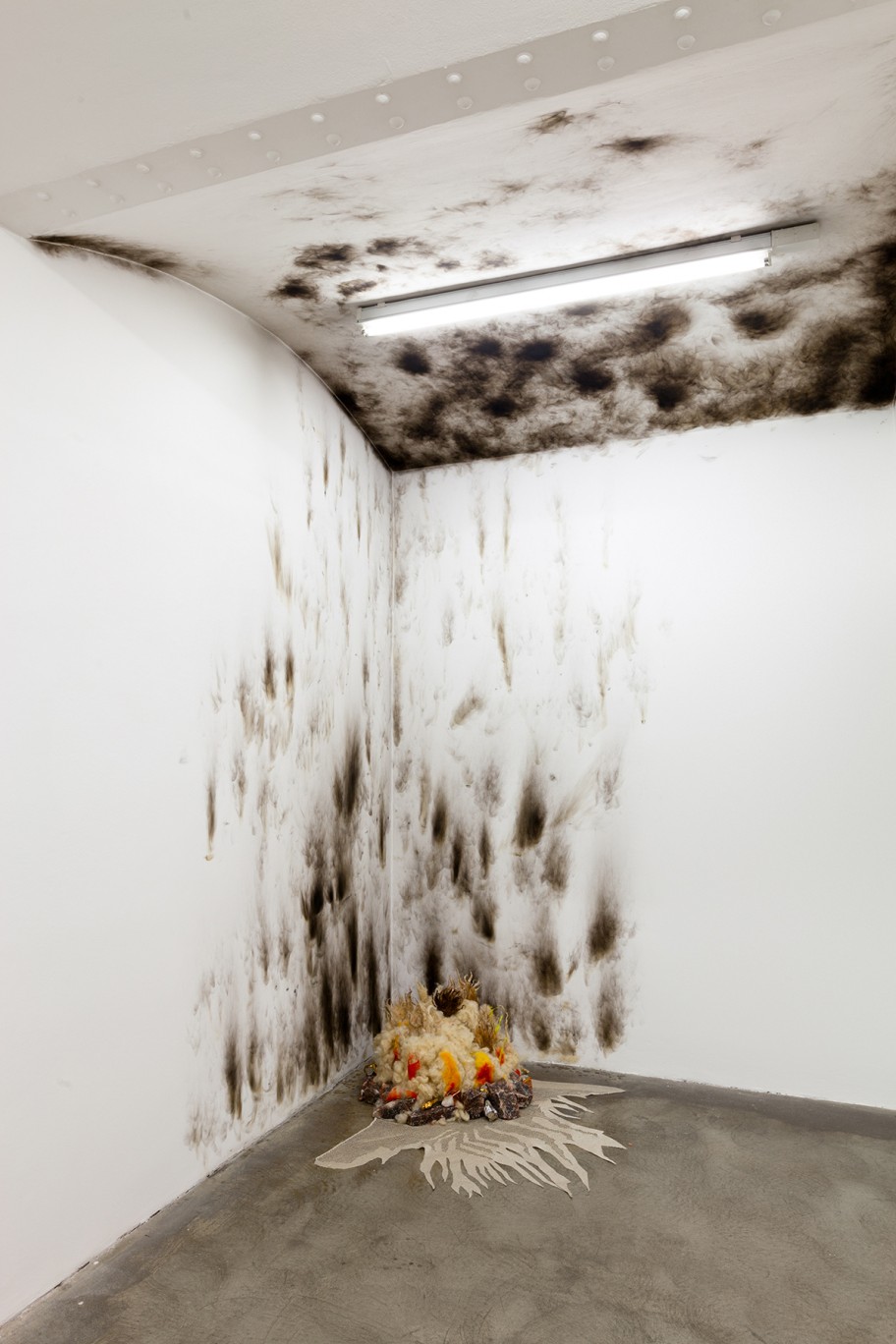 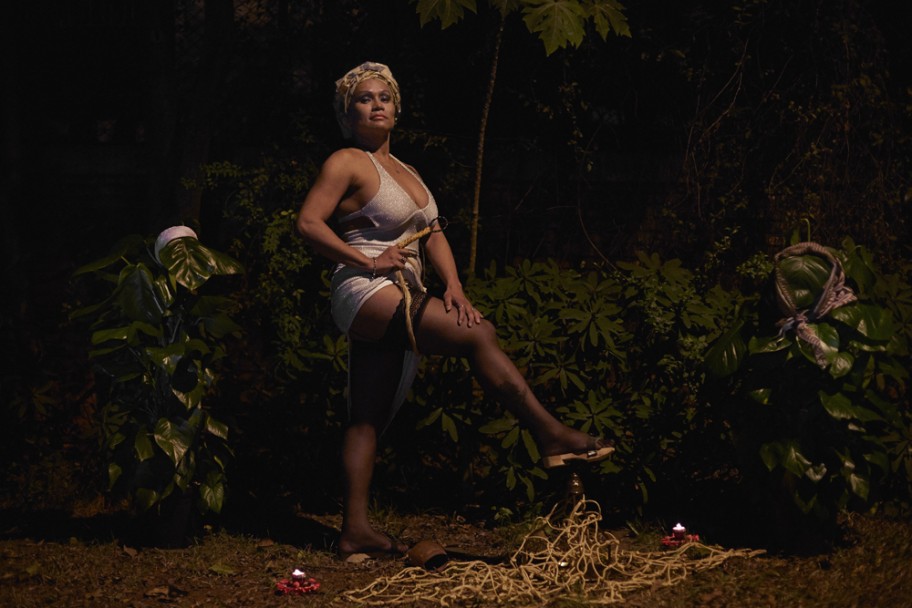 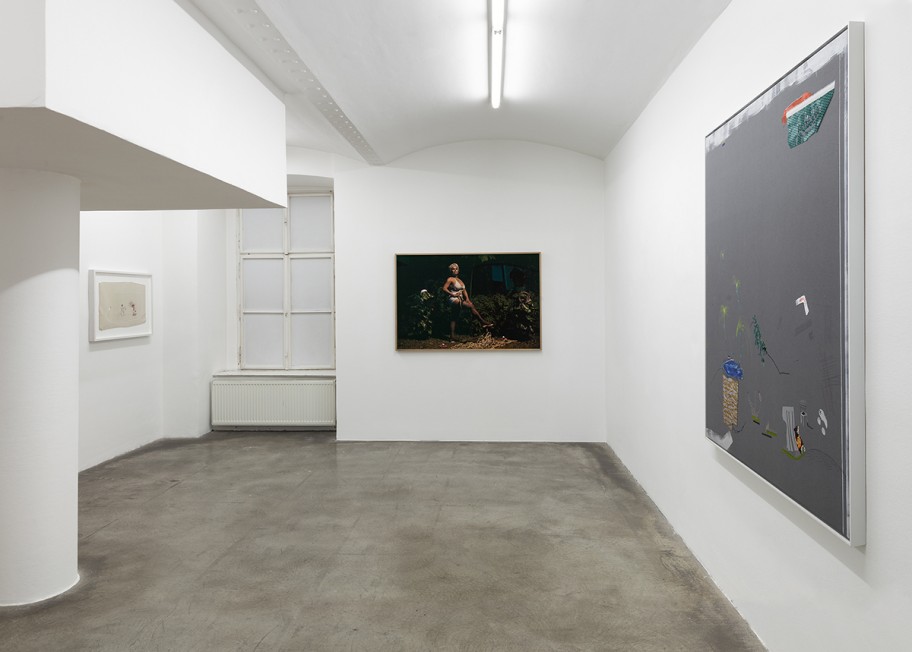 Galerie Martin Janda is pleased to present the second solo show of Nilbar Güreş between 26th April and 27th May, 2017.

The places where Nilbar Güreş develops her projects, the personal interaction with the people and their multi-faceted culture are always essential to her work. Taking her own cultural background – the Kurdish-Alevi culture – as a starting point, in the last three years the artist has visited Brazil, Bolivia, New Zealand, Sweden and Norway, among other places, to meet with members of local indigenous groups such as the Aymara (Bolivia) and the Maori (New Zealand), exploring their history and their cultural practices and working with them in her projects.
The works and projects that have emerged from these encounters share common themes, also highlighting the similarities between the various cultures, which deal with cultural identity and gender identity, colonialism, and the manipulation of cultures by monotheistic religions, as well as wrestling for the survival of one’s own cultural identity, with early natural religion and shamanism, the female body, and the body as a taboo.
The La Paz series was created in 2016 for the 9th La Paz Biennale in Bolivia. Prior to her trip to Bolivia, Güreş produced the collages that combine various media such as drawings, fabrics and embroideries as fanciful imaginations of a culture unknown to her. In her collages, the references to the Aymara culture are not just coincidental; they are derived from the parallels between the Kurdish-Alevi and the Aymara culture, both of which have a distinctly matriarchal social structure. The collage scenes, ranging from fantastic to absurd, and their titles, prompt us to imagine and tell stories.
The new sculptures are also part of this series: How I met your Mom (2017) is about the love between religiously inclined persons while Hey, Hairy Fire, don’t fall asleep! (2017) conveys women power in the form of female archetypes: as creator and bearer of the future, but also as a witch, healer and scientist.

Güreş produced the photographs Wildness (2014), Flower Face (2014) and Non-Sex Belt (2014) as part of her participation in the 2014 São Paulo Biennale where the artist once again worked with locals, staging them for her images and equipping them with many allusions and props from various cultural environments such as traditional Kurdish items of clothing or indigenous everyday objects. Nilbar Güreş’s photographs are well-thought-out, constructed scenarios. Similar to her collages, she consciously arranges figures, objects and backgrounds to form highly associative still lifes. The provocative use of gestures and their meaning often become accessible only by gaining knowledge of cultural backgrounds.

A woman is posing for the camera. She is lying on her side, one leg up in the air, and she is giving us a self-confident look. A cactus and two stems with lush, vibrant yellow blossoms are sprouting from between her legs: a rampant exotic plant.
The person represents both genders, serving as a symbol for the open-minded understanding of gender roles within the indigenous cultures in South America before the conversion by the Catholic Church during the colonial period. The work’s title Wildness also stands for freedom of gender and sexuality.
Nilbar Güreş’s critical look at stereotypes as well as social norms and cultural constraints is a visualization of unfreedom, and at the same time offers positive, emancipatory alternative plans.

Nilbar Güreş, born in 1977 in Istanbul (TR), lives and works in Vienna and Istanbul.