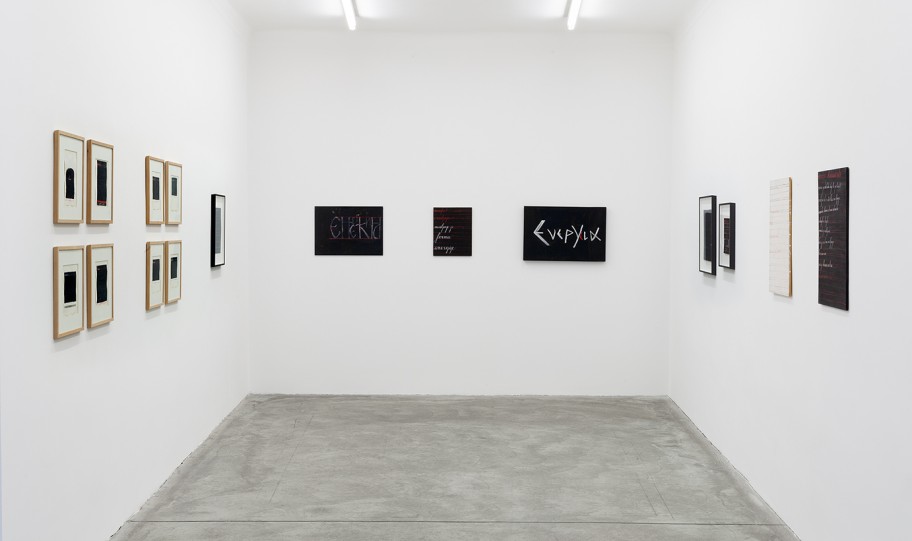 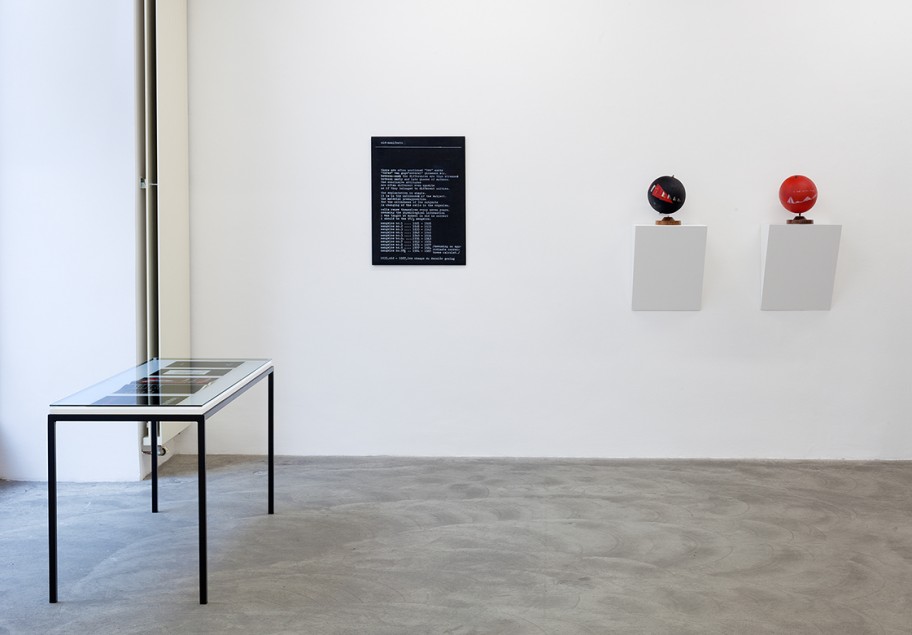 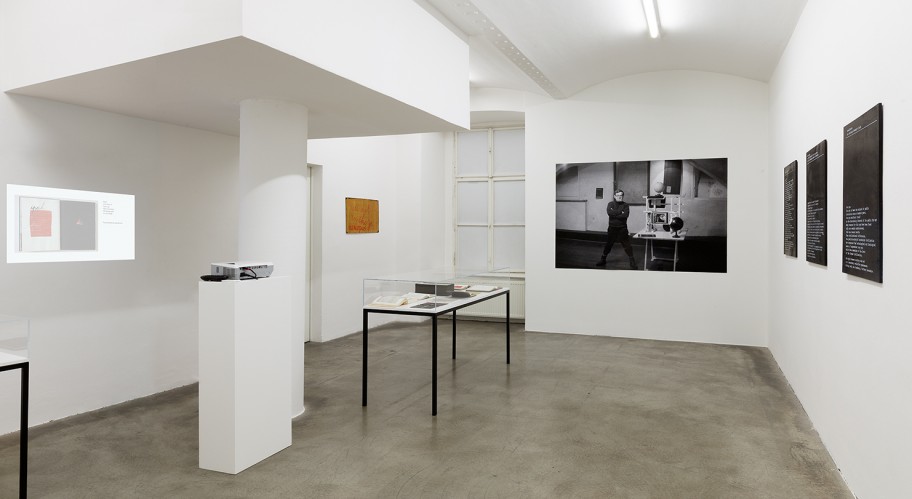 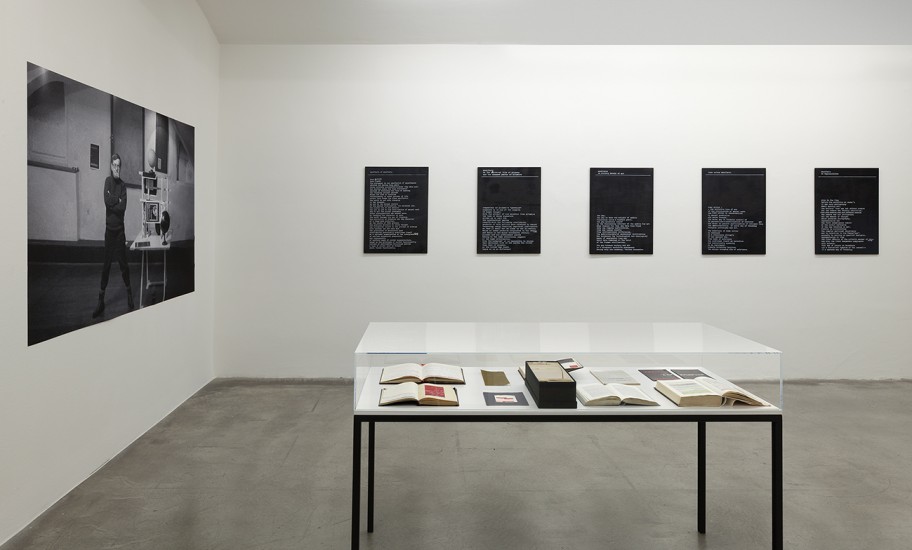 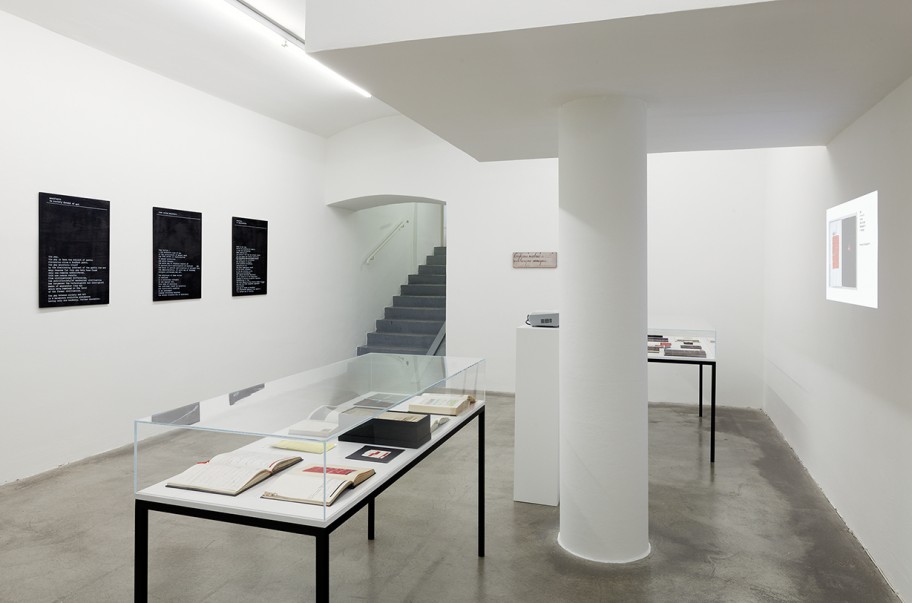 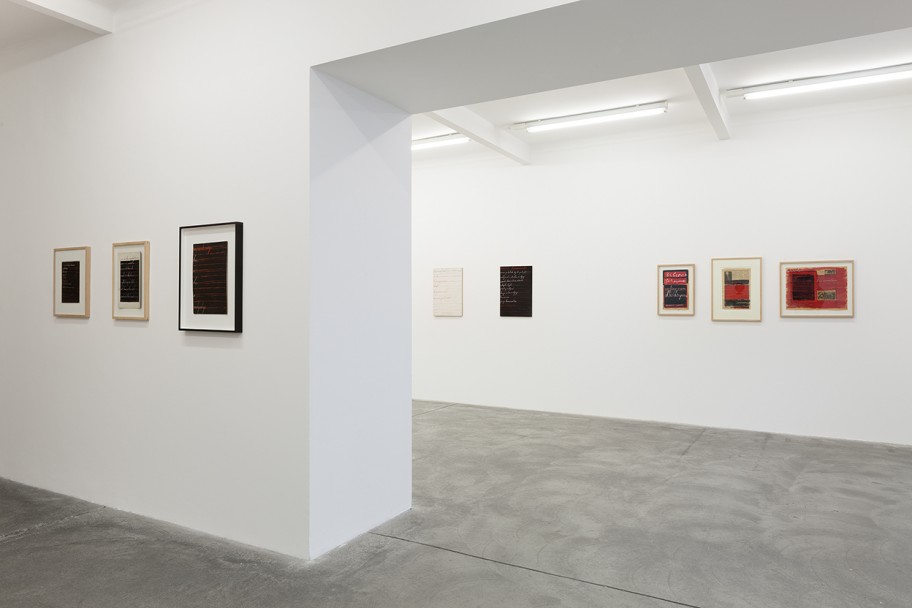 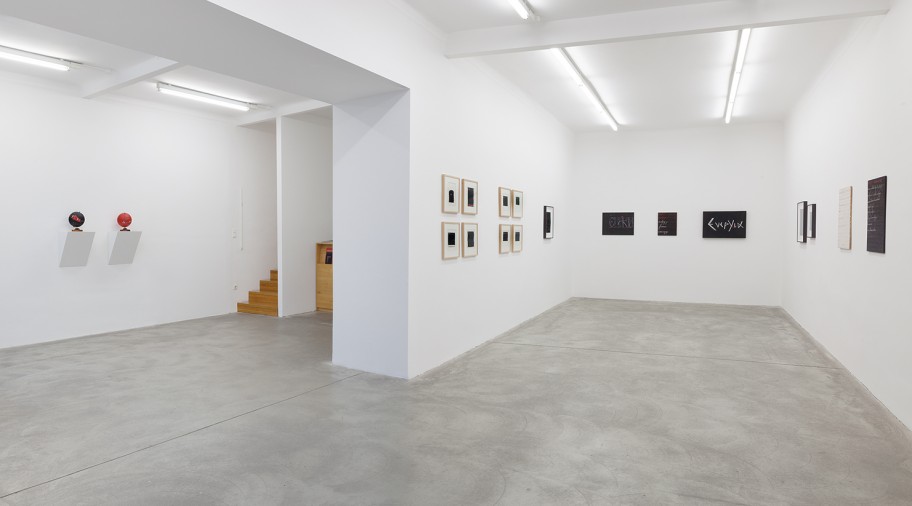 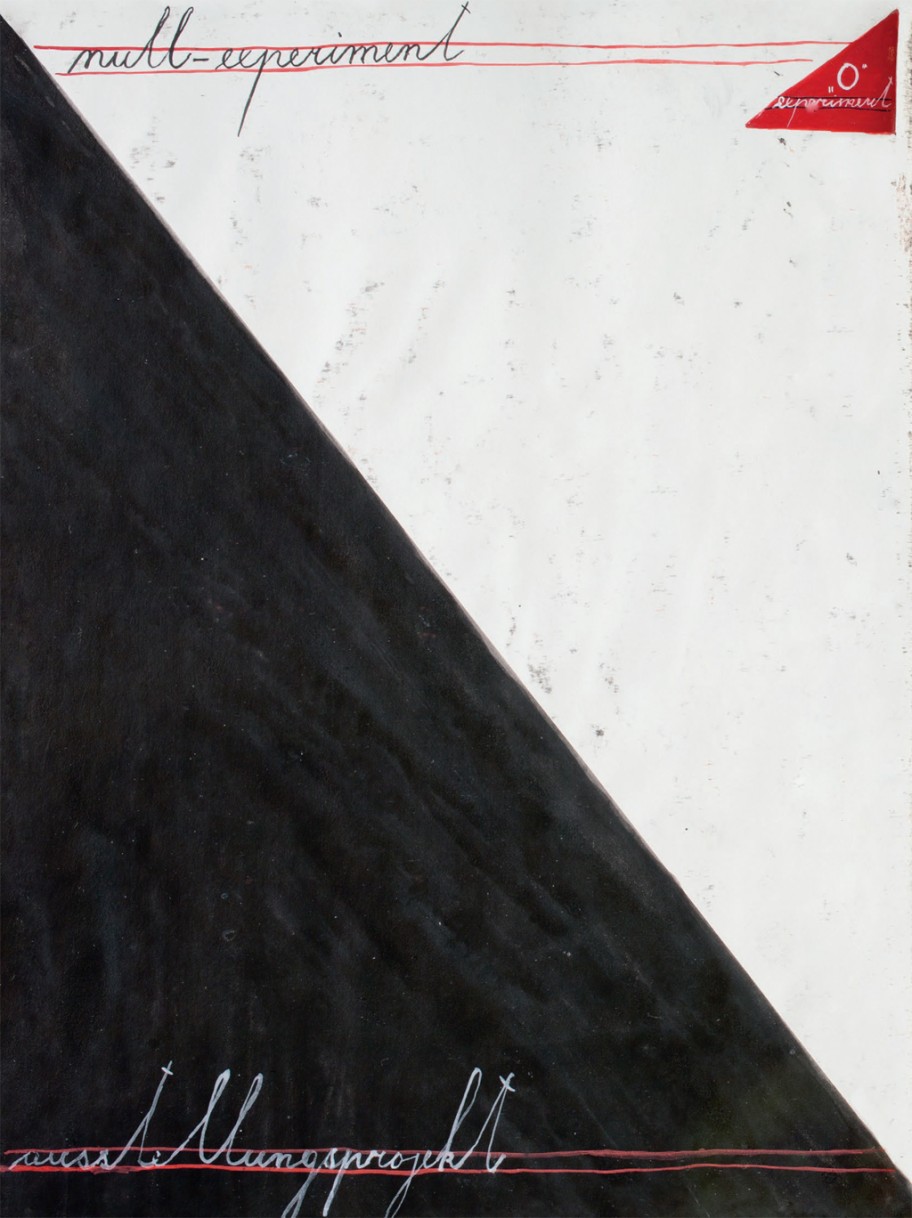 Galerie Martin Janda is showing the first solo exhibition of Mangelos in Vienna, curated by Branka Stipančić, from 8 March to 21 April, 2017.

Under the pseudonym Mangelos, Dimitrije Bašičević was one of the most important artists from former Yugoslavia whose work strongly influenced subsequent generations. Parallel to his career as an art historian, critic and curator at the Gallery of Contemporary Art in Zagreb he created a unique oeuvre which has gained widespread international recognition, especially over the last thirty years.
The Austrian public will remember his retrospective exhibition in Graz in 2003 at which all the themes of his great oeuvre were presented: Landscapes of War and Death; Tabulae Rasae; Negations of Painting; Alphabets; Nostories; Picasso Phenomenon and many more, as well as a monograph translated into German.

The first Mangelos solo exhibition in Vienna puts the focus on the last decade of his work, on the manifestos, theses, projects and notes he wrote in the 1970s on wooden boards and newspaper cuttings, on globes and in notebooks which had been already printed and then blackened out. In the Manifestos, the artist was increasingly inclined towards a theoretical determination of concepts; while as a curator, at that time, he kept track of conceptual art and in particular photography. Having won the support of the younger generation, he often exhibited in alternative spaces that were run by the artists themselves.
In the Manifestos, he carried on a dialogic and combative relation with everything he studied, and his range of interests was great including philosophy and art, psychoanalysis, biology and physics. In a particular form of expression, in his very subjective viewpoints, he promoted his theory of “second civilisation”: the development of society and the non-development of art, the crisis and death of art, explaining this through the gap between the two civilisations – the handwork and the machine civilisation. The first was founded on “old, naïve and metaphorical” and the second on “functional” thinking. Humour and irony were present in the manner in which he presented his thoughts: in the shift between the pretentiousness of the message and the wit of the sentence, in the way in which he criticised authorities and combined different languages. Aware that this kind of writing was not a reflection of the precision of the functional language he championed, he summed up his manifestos in concise, clear forms that could be fitted onto a support he found important, the globe.
Looking at this important oeuvre it can be observed that Mangelos, making the journey from monochrome drawings to philosophical reflections, sometimes approached the feeling of the absurdity of existential nihilism, the spirit of Gorgona and, in the seventies, conceptualism. It is a visually very coherent work, unique in its open-dialogue form, intellectual independence and stimulating scepticism. In the formation of his own particular language and rules, paying no heed to conventions, Mangelos created a completely authentic work that he himself characterised as no-art.

For the present exhibition a catalogue with an essay by Branka Stipančić will be published.