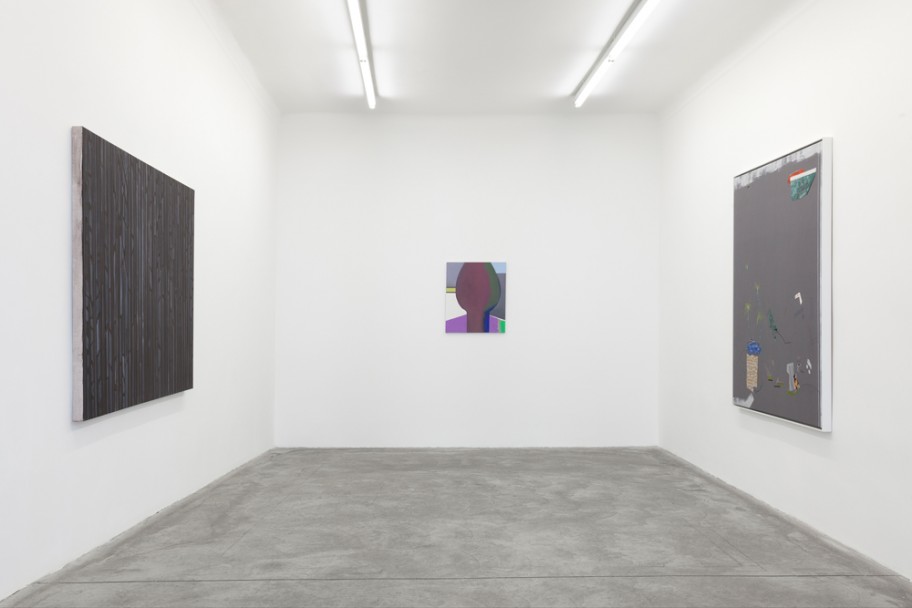 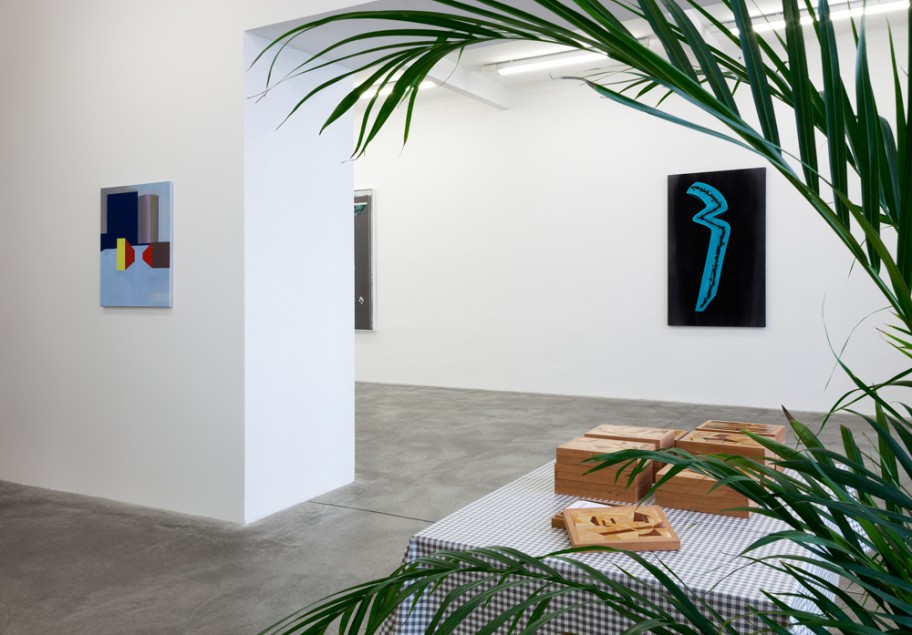 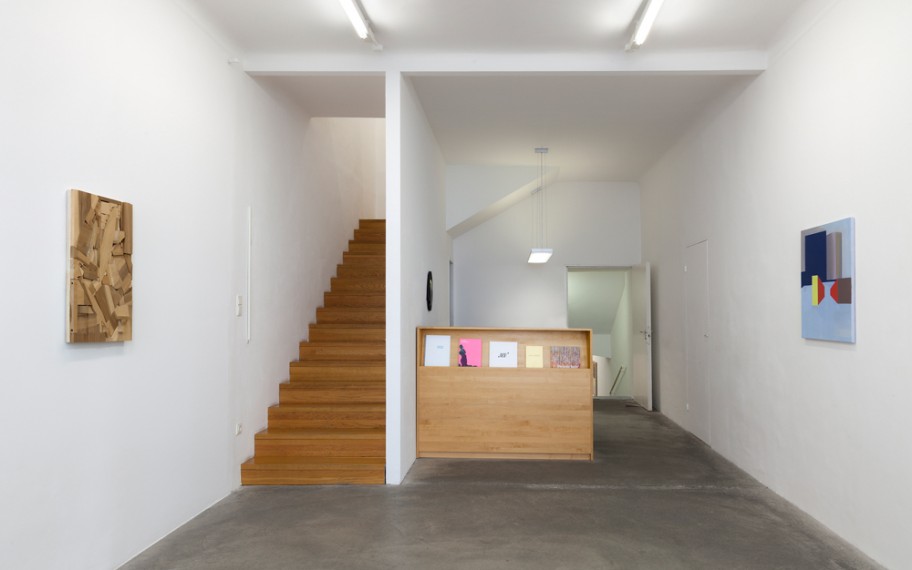 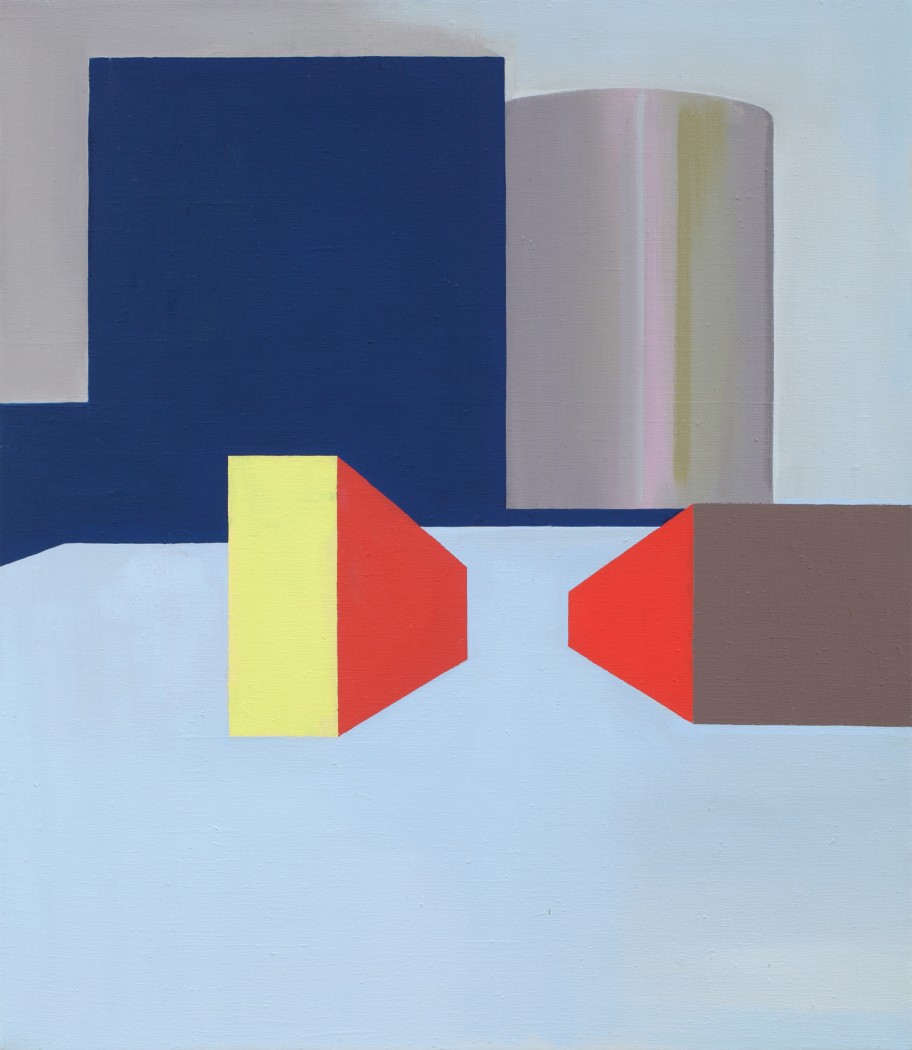 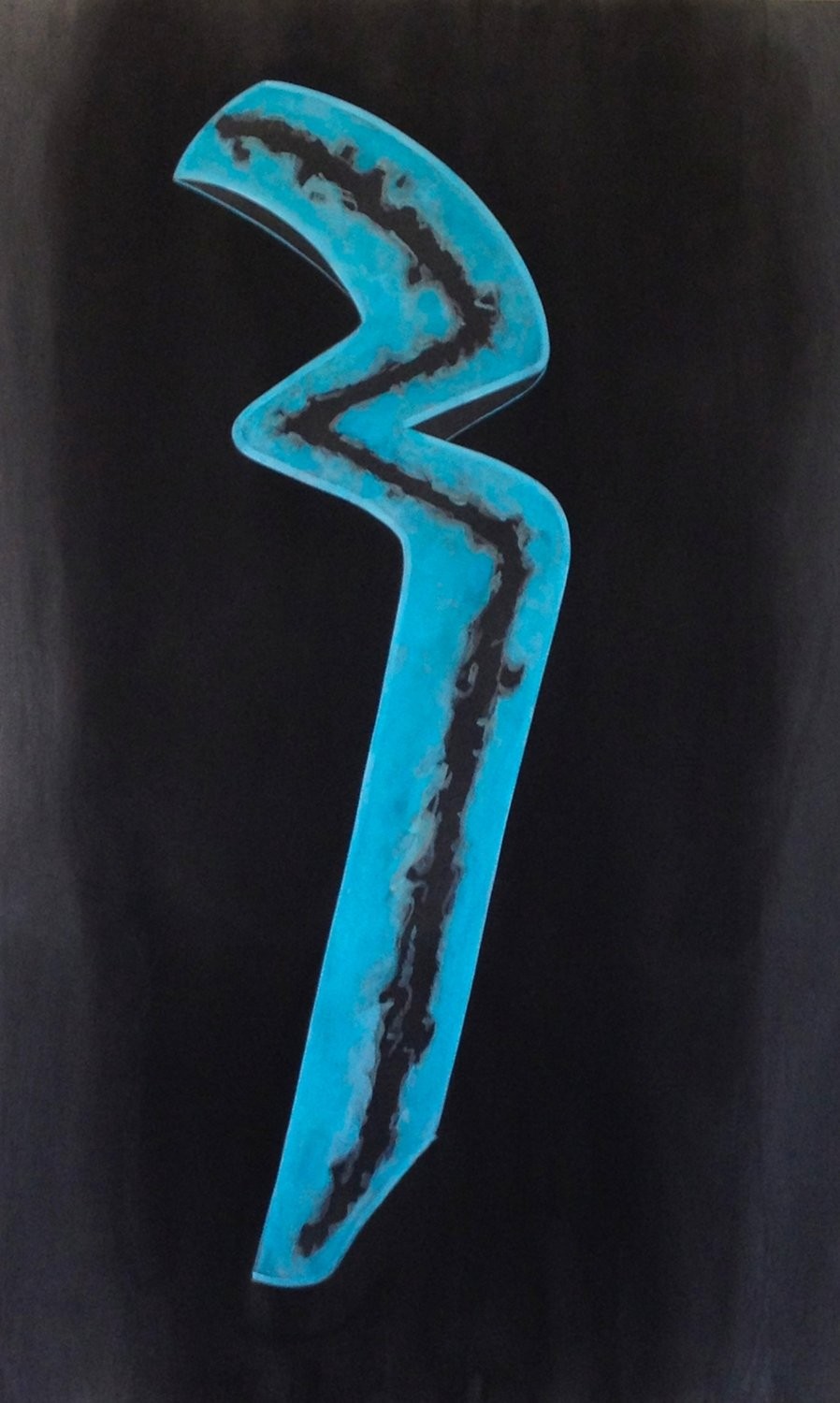 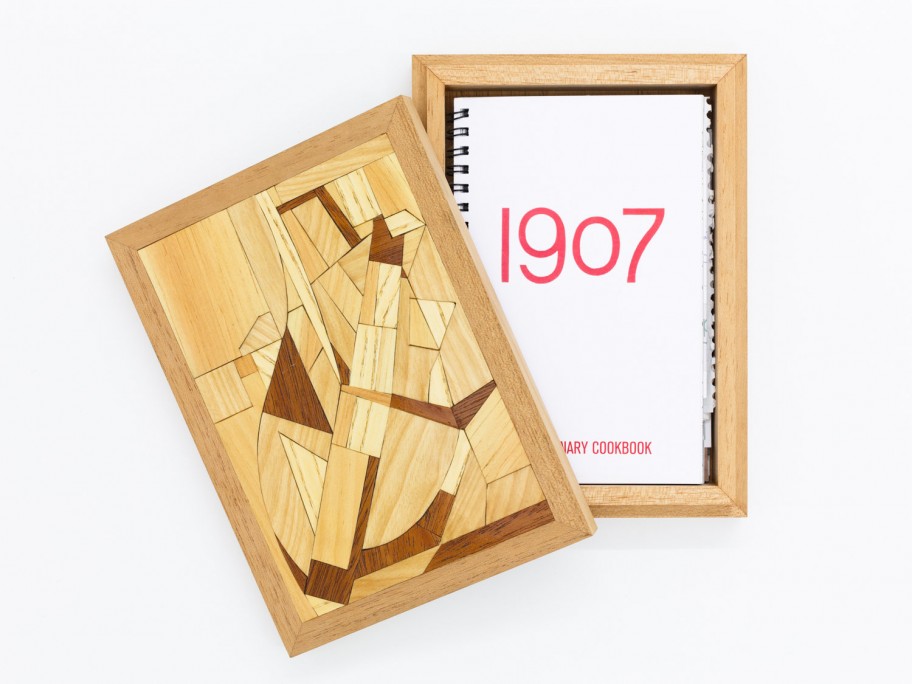 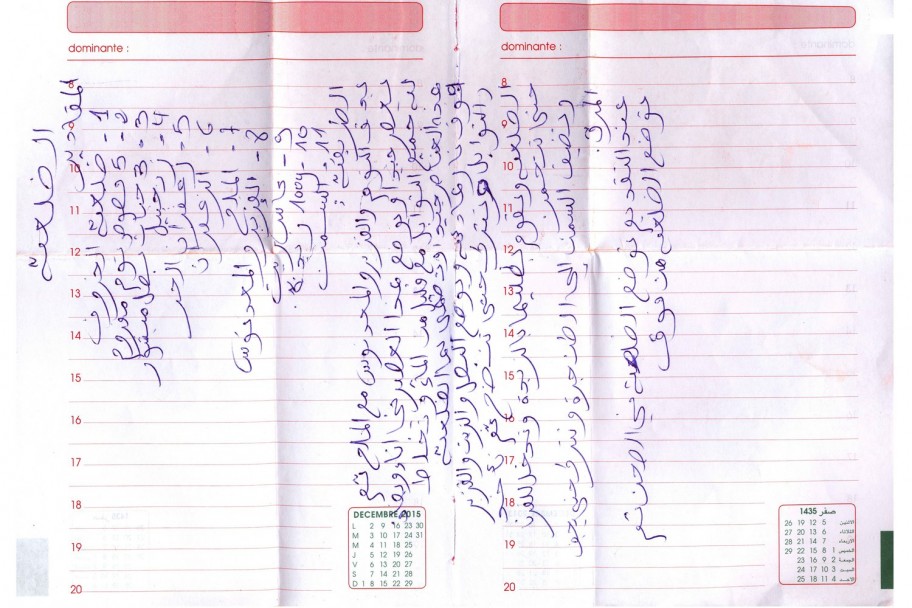 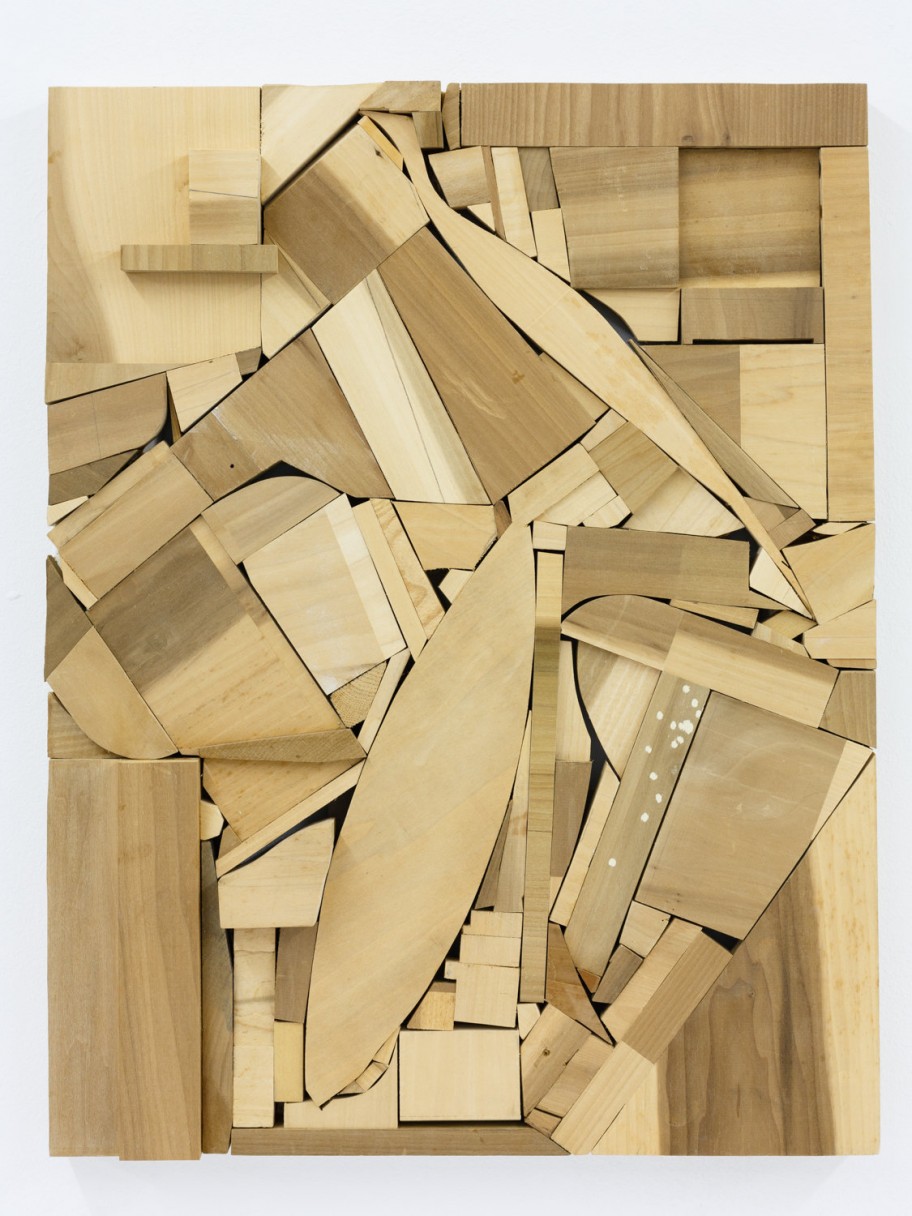 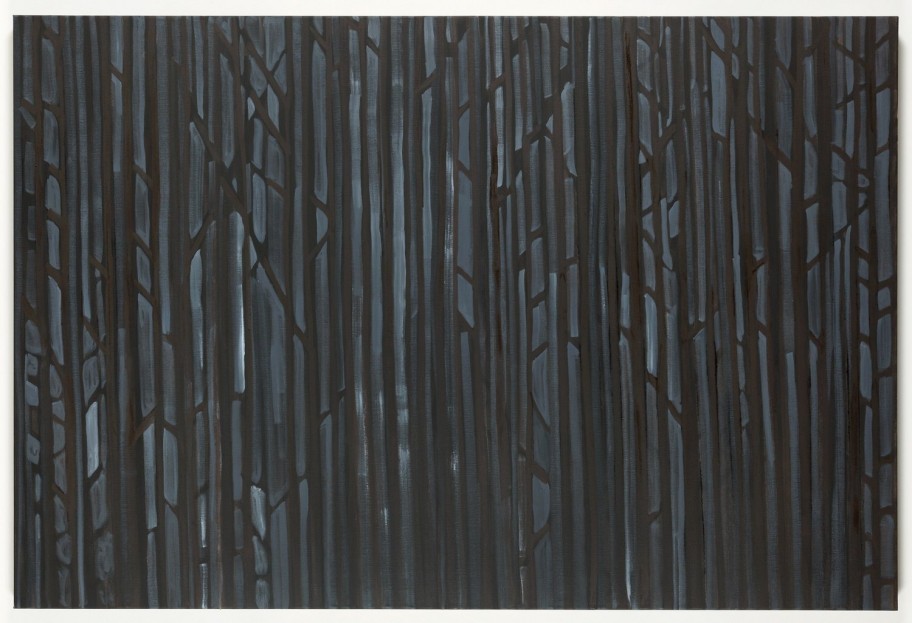 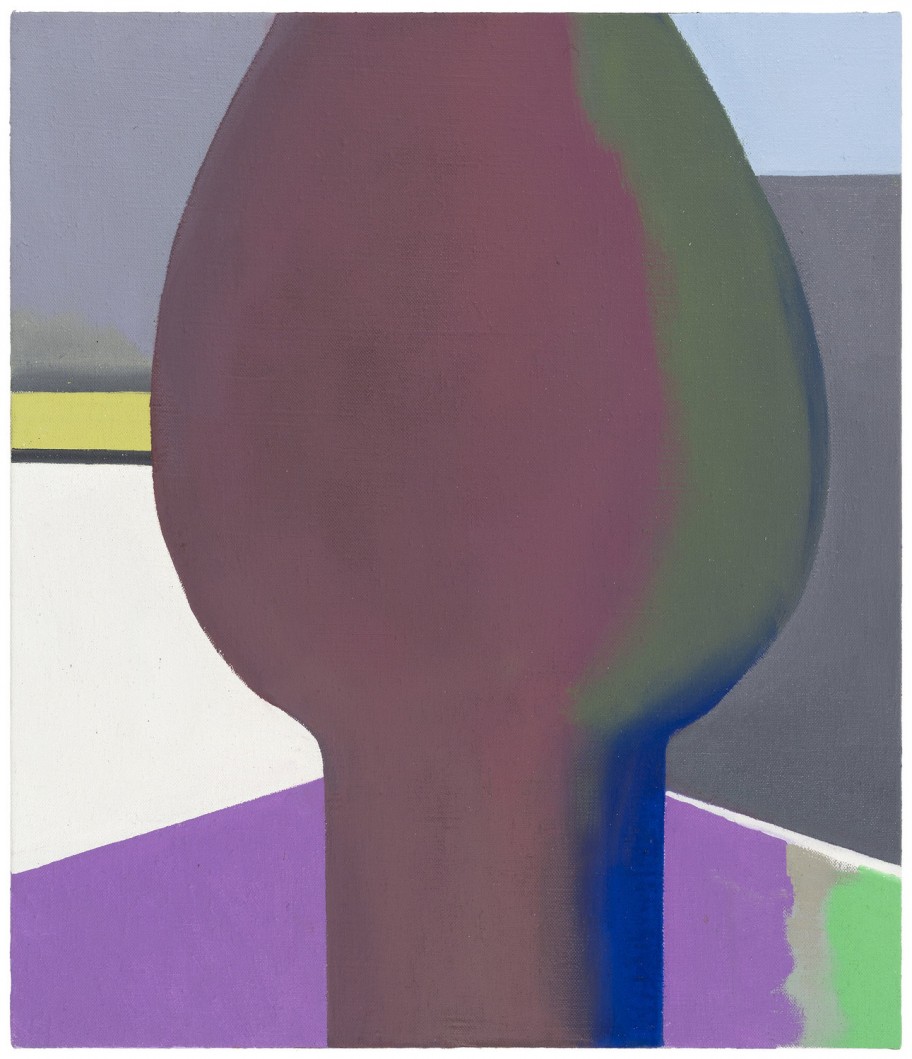 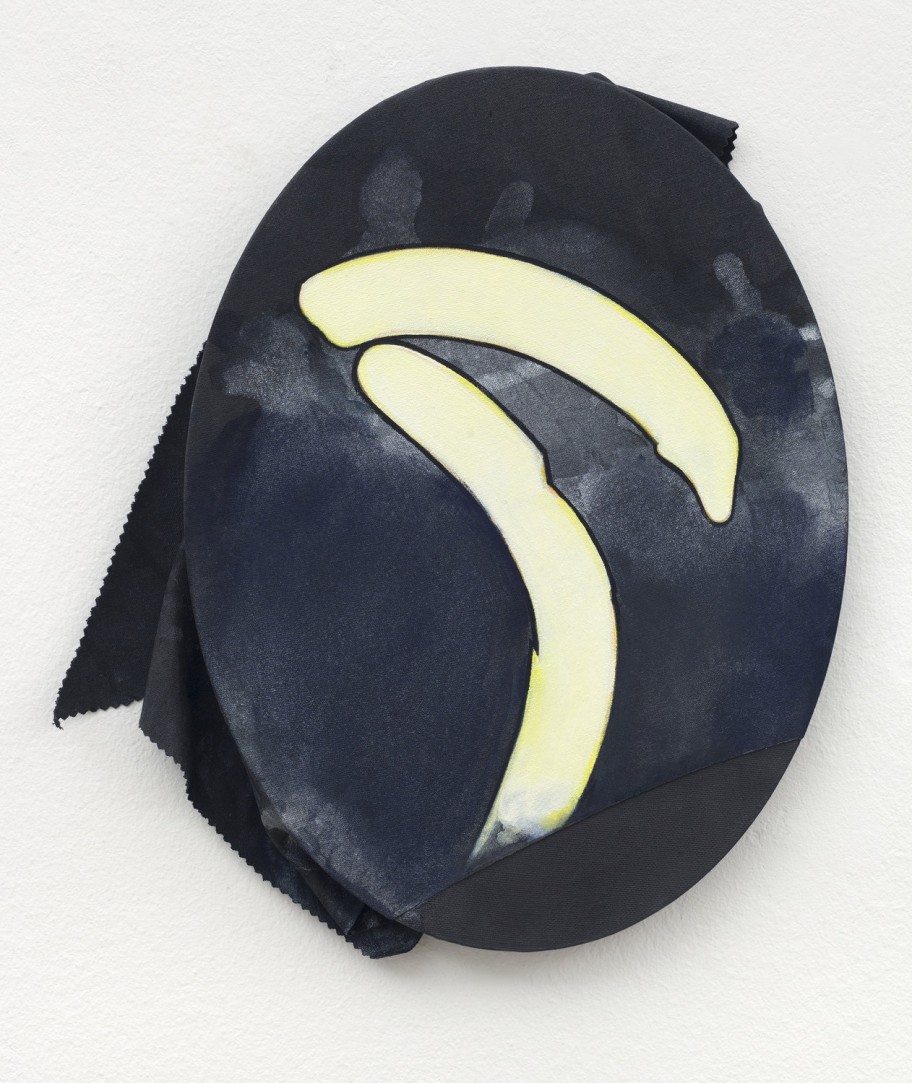 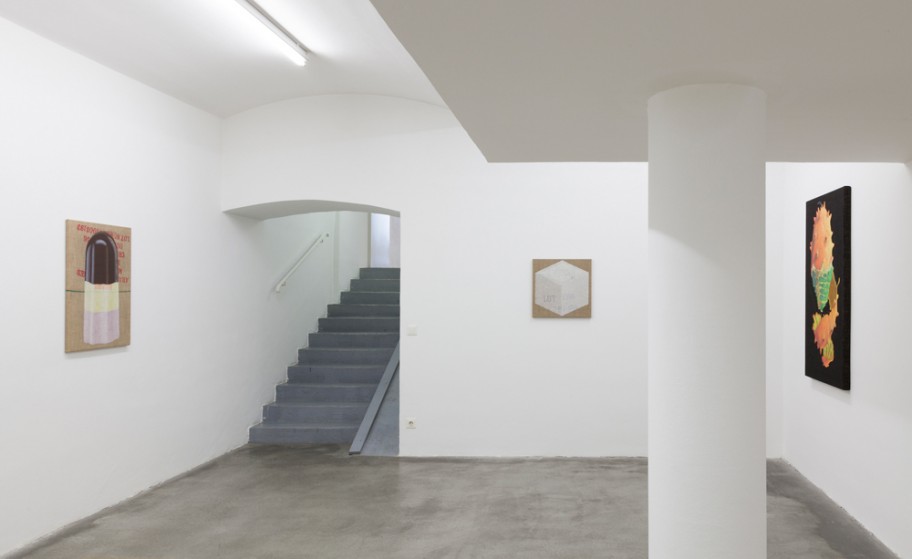 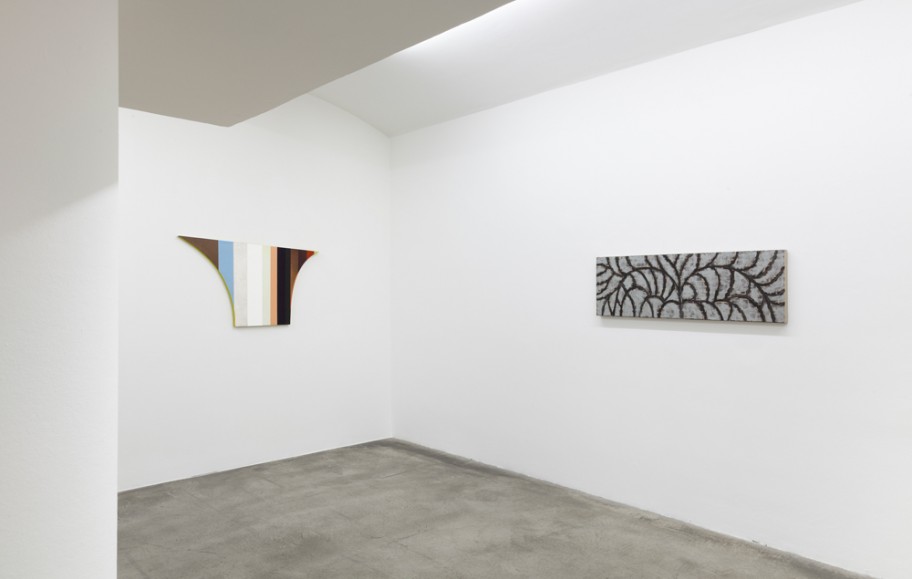 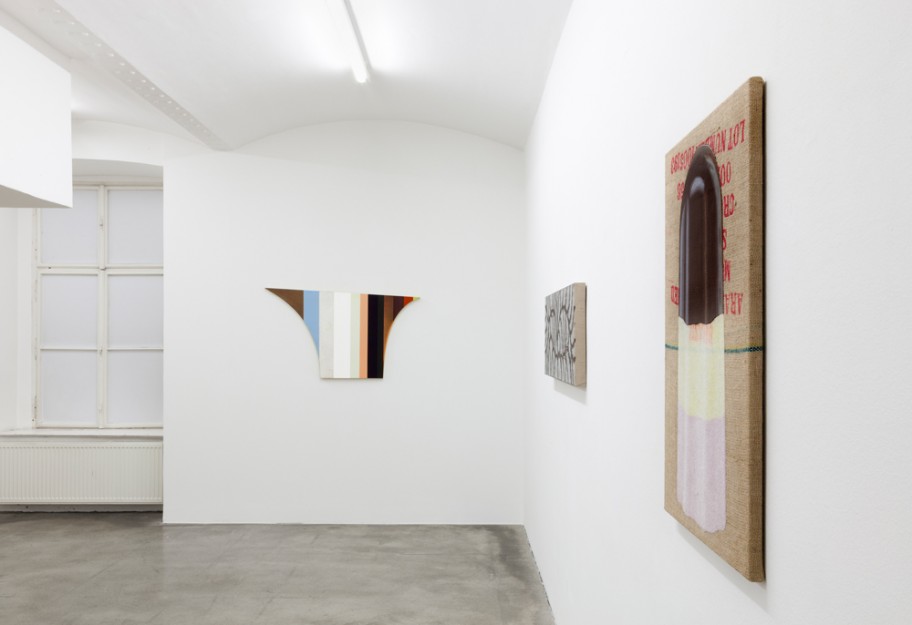 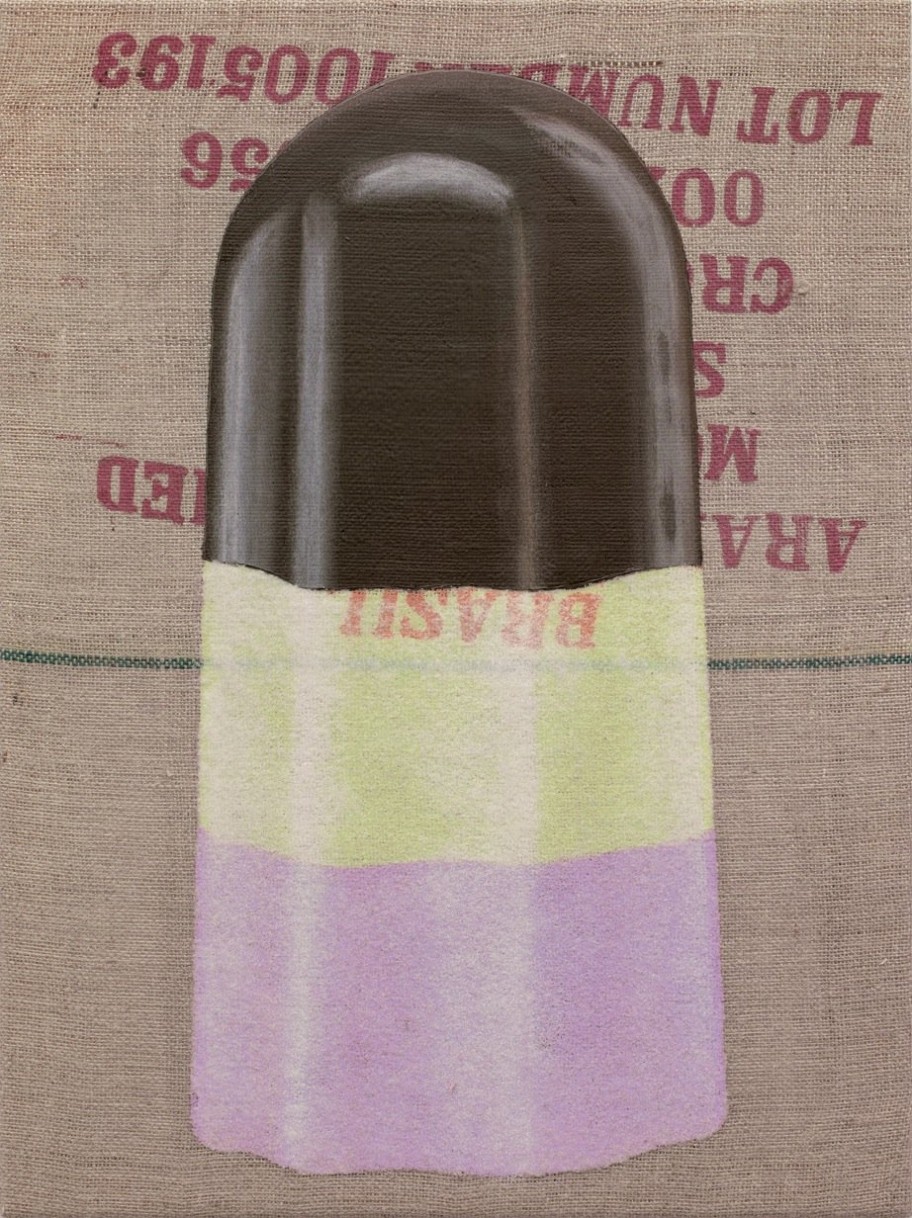 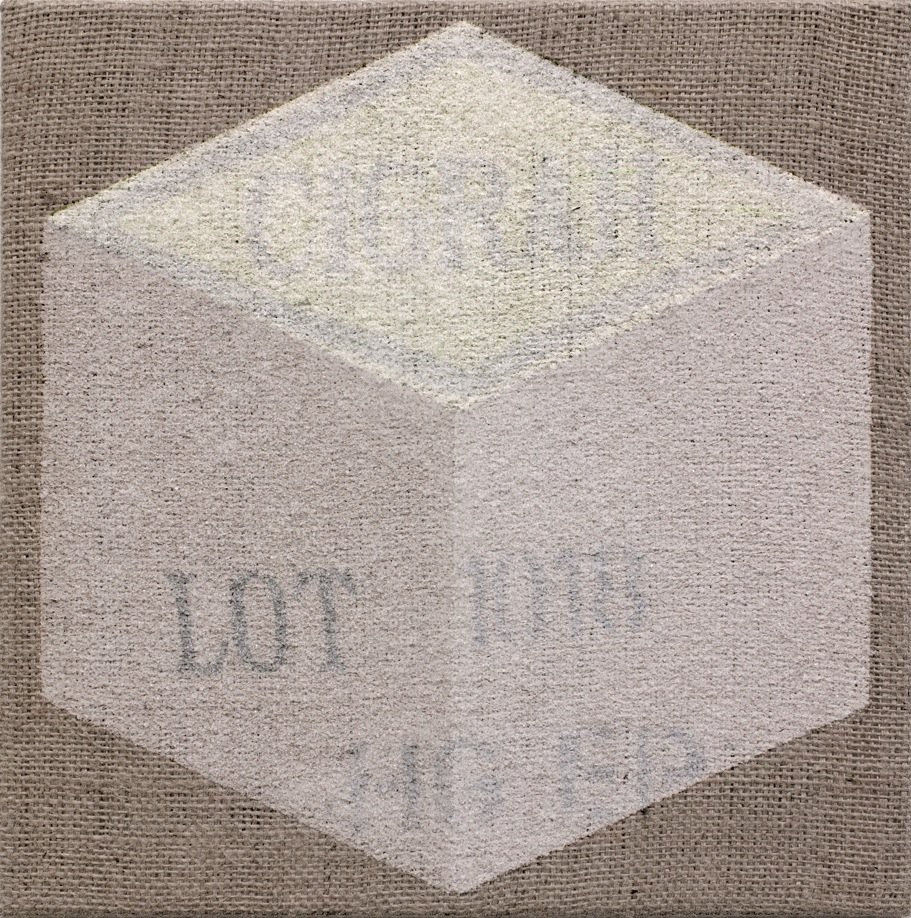 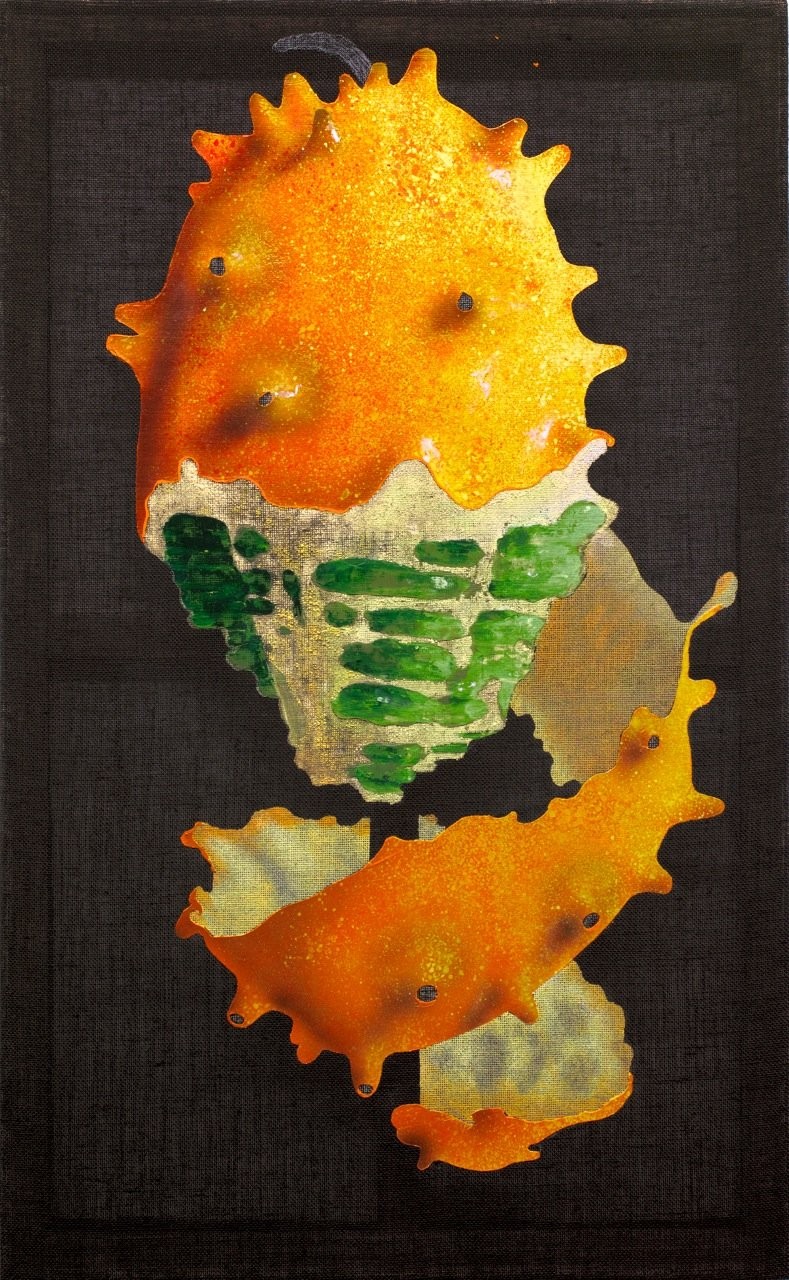 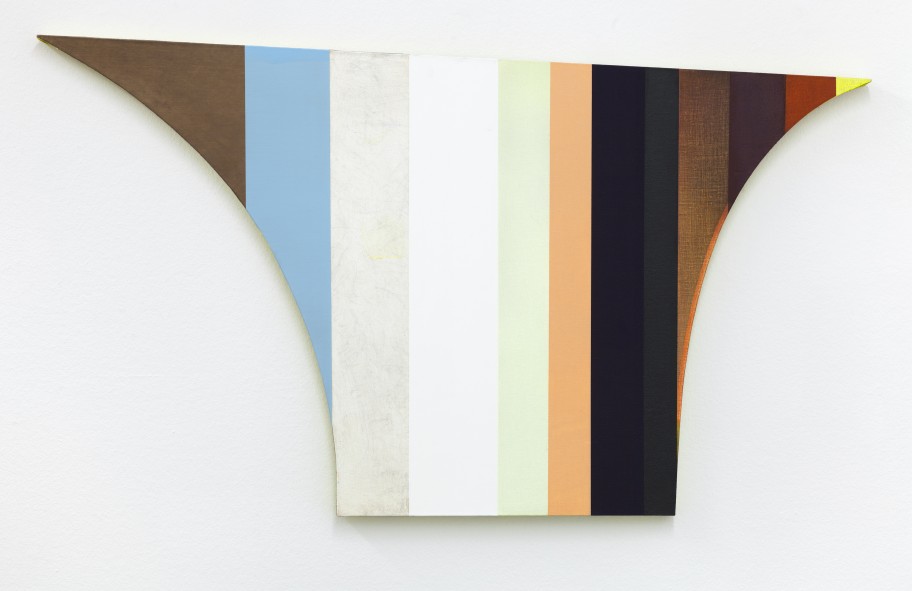 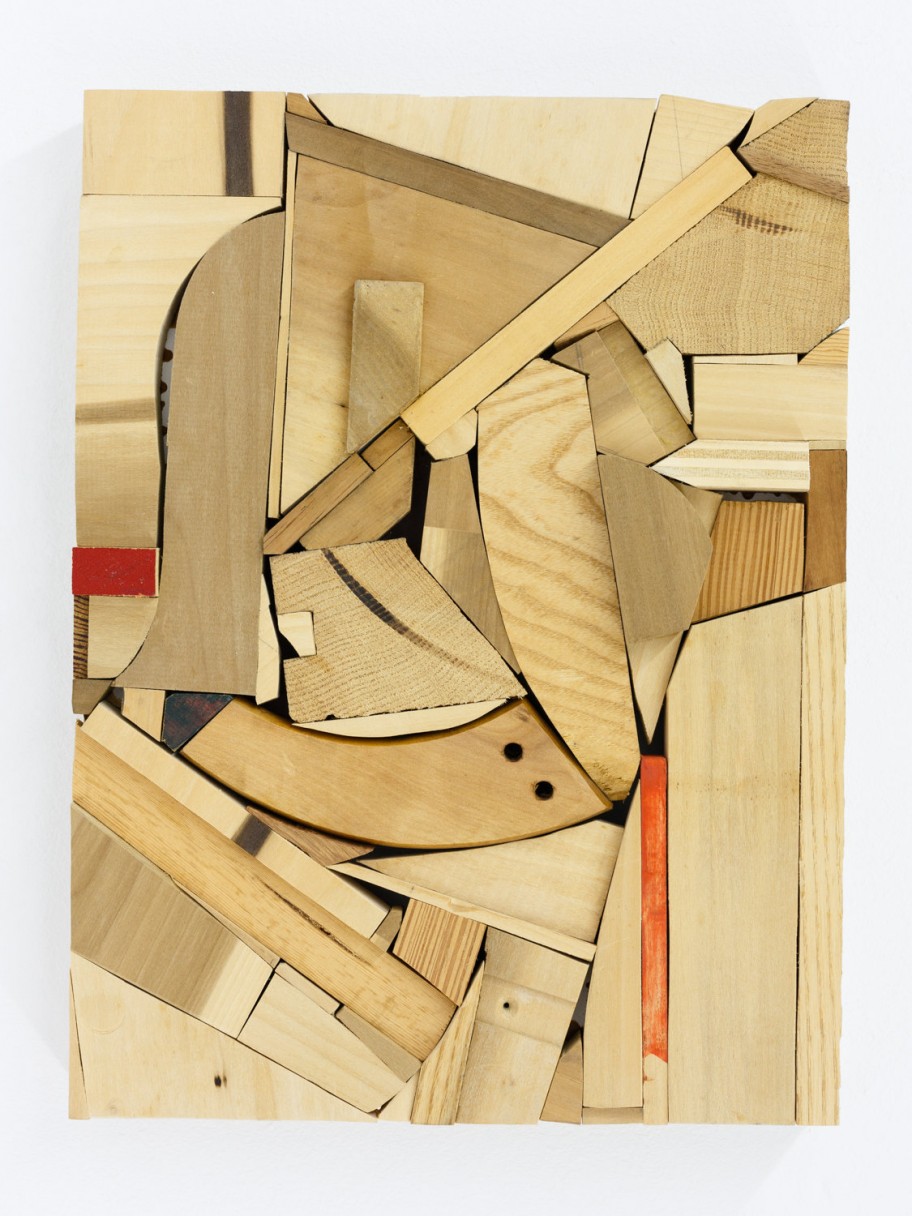 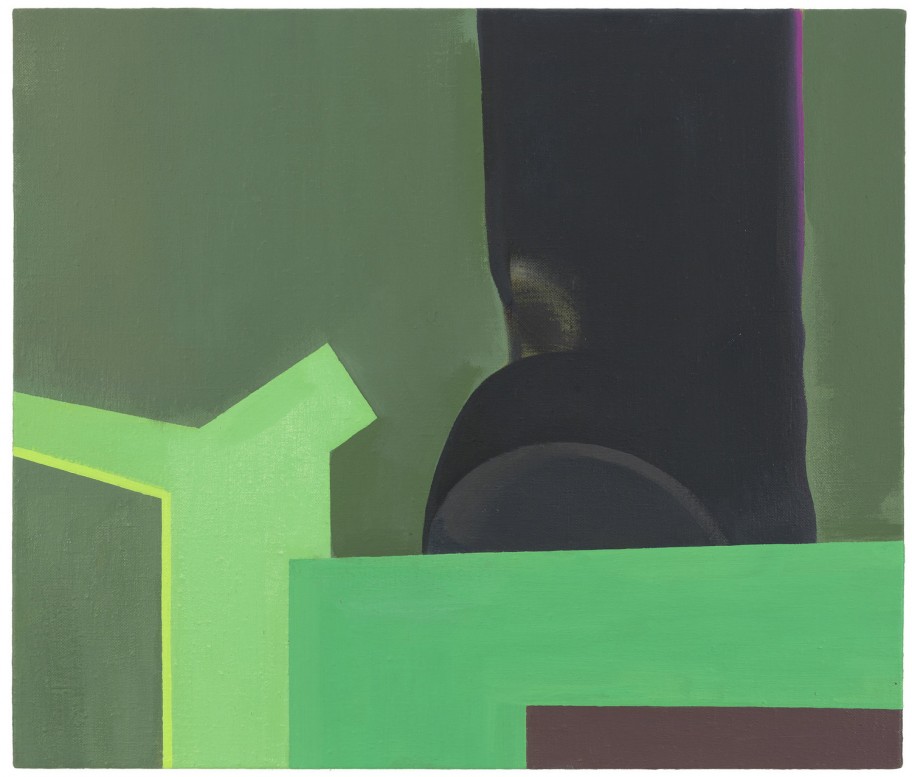 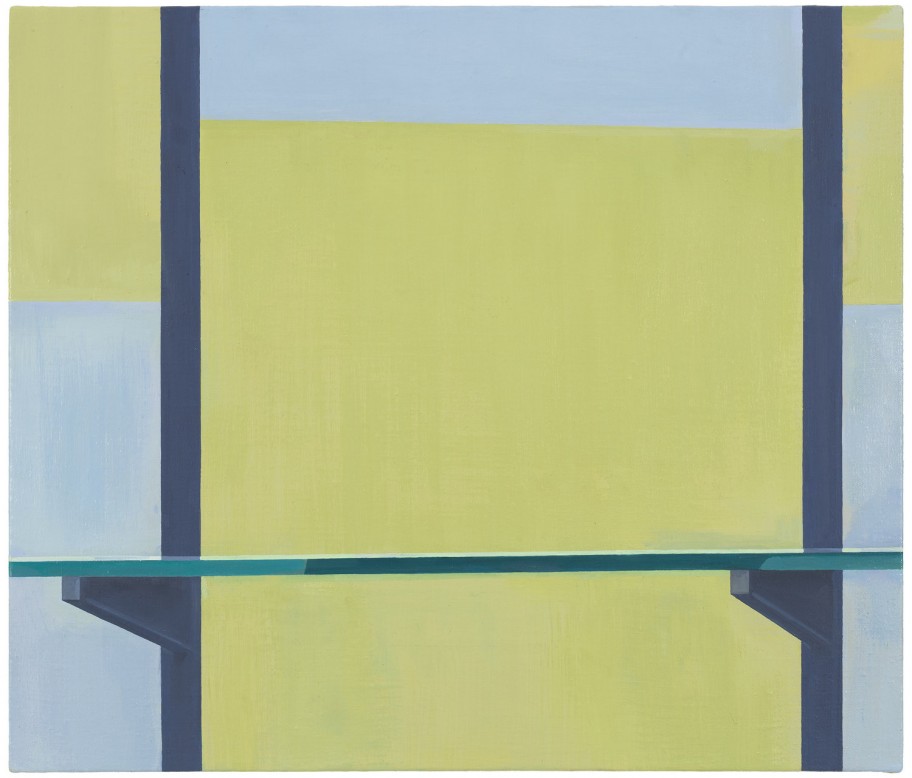 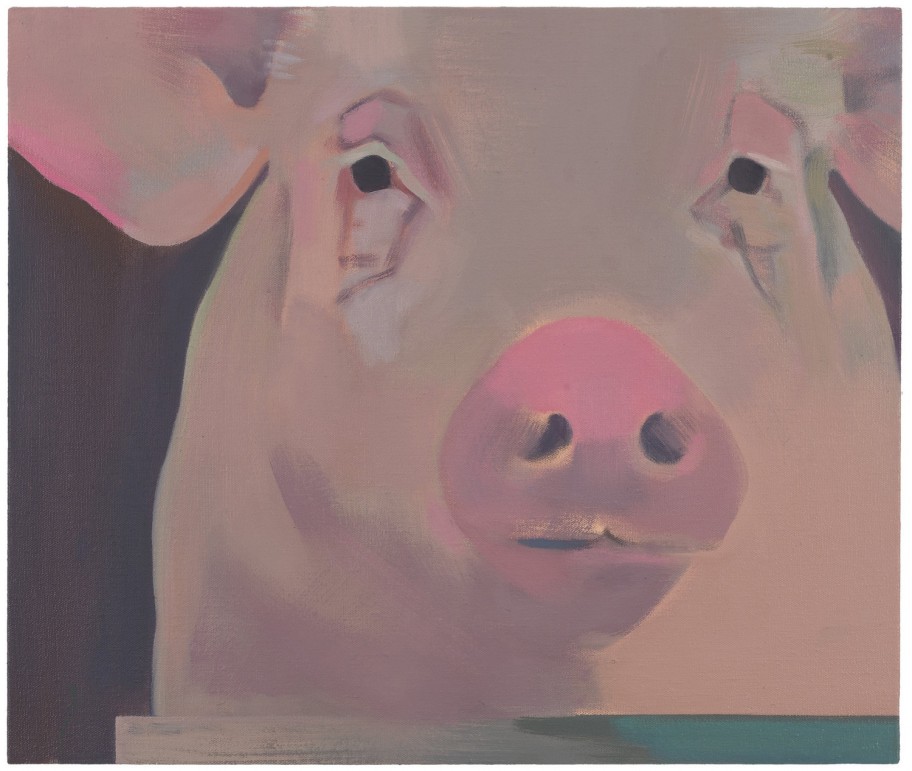 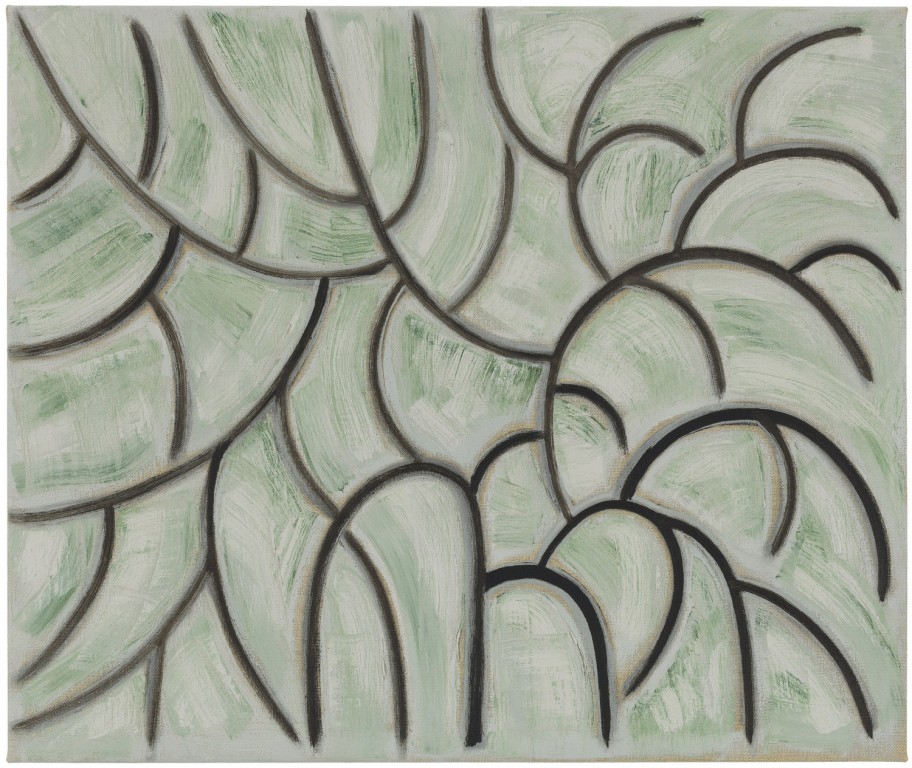 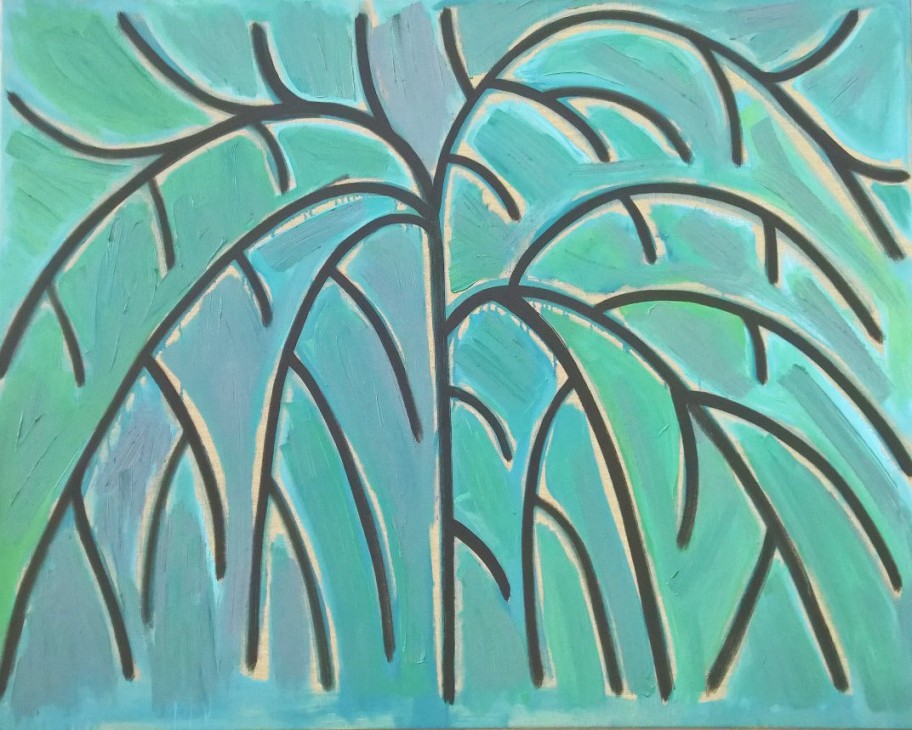 The title of the exhibition is a reference to Ingeborg Bachmann’s short story “Three Paths to the Lake” the first lines of which confront the reader with an abstract representation of reality: the description of a hiking map for the Kreuzbergl area in the Austrian town of Klagenfurt. Out of the ten paths marked on the map three are supposed to lead to Lake Wörther, protagonist Elisabeth’s swimming destination. However, none of the paths make her reach there. Walking the various routes becomes a mental journey into her own past and a reflection about her actions. Elisabeth is a photo journalist who has been mainly documenting events in war zones for many years. Self-doubt about whether her photographs are a true rendering of reality constitutes one of the story’s central motifs. The story ends with the protagonist not giving up her job, not losing her faith in its social relevance, and instead leaving for another work assignment.

In the course of the storyline she reaches Lake Wörther in a different way.
With a view to the works of the artists in the exhibition Three Paths to the Lake, Bachmann’s story touches upon central artistic concerns including the reflection of one’s own creation process and the concomitant question of the claim with which one relates one’s own work to reality. The exhibition revolves around painting in the conflicting fields of representationalism and abstraction.

In his paintings, for more than a decade, Benjamin Butler has been focusing on the motif of trees and the forest, respectively, which he abstracts in a variety of ways. Confining oneself to a singular subject seems to limit the possibilities of representation. However, Butler perceives this as a formal liberation, opening up infinite modulations of his object, generating new forms, lines and colour fields again and again, and therefore offering an inexhaustible reservoir of questions immanent to painting.

Svenja Deininger’s works are the result of a process-like way of working. Deininger often starts out from a form; she works in layers and coatings of colours and materials, repaints and uncovers. Primer, raw canvas, opaque areas and varnished parts convey various materialities. For some time past, Deininger has been repeatedly working with shaped canvases that react to the architecture of the exhibition space and expand the image space by insinuated spaces.

For Milena Dragicevic painting is a medium that is permeated by all other media. „My paintings are a bricologe of form trying to capture the passage of possible objects within a single image. The form my work takes uses a code of abstraction whilst keeping one foot in reality.“ The artist amalgamates her own drawings, photographs and interventions with other external sources she incorporates in her compositions. Similar to the work of Benjamin Butler, the process of abstraction allows for a shift in terms of origin and legibility of the initial motifs.

Nilbar Güreş, whose multifaceted work includes drawings, collages, performances, videos and photographs, has contributed one of her textile works for this exhibition. The ongoings in the image appear surreal in which objects – predominantly plants – develop a life of their own, pouring forward to an image particle that can be identified as a source of water. The title of the work, Thirsty, gives it a physically palpable dimension. Being thirsty and quenching one’s thirst becomes a metaphor for the longing for self-fulfilment.

In Jan Merta’s works the technique of painting comes to the fore. He places transparent everyday objects – which seem to dissolve in his brushstrokes – or architectonic fragments in front of monochrome backgrounds that are divided into individual colour fields. He dismisses the clear separation of a central object against a background in favour of a multi-layered permeation of both levels. The objects in the images become visible only by taking a good look.

In her most recent paintings Maja Vukoje explores the question of what an image represents in terms of its materiality and which illusion it creates. She also draws from a range of everyday products as motifs while the global exchange of goods is the central topic of her work. By using materials foreign to painting, such as sugar, and by painting on burlap, she makes the content and form of her exploration overlap.

The contribution of Joe Scanlan & Donelle Woolford revolves around authenticity and authorship. The Véritablement edition was developed from Woolford’s participation at the Marrakech Biennale 2014: wooden caskets with inlaid work each of which show a miniature version of one of Woolford’s characteristic cubistic wooden collages, and a book about the year 1907 marking the beginning of Cubism. The hand-written Moroccan cooking recipes, inserted between the pages of the book have also been reproduced as paintings on canvas. All of this exists in real life, it’s just that African American artist Donelle Woolford from New York, turns out to be Joe Scanlan’s alter ego.