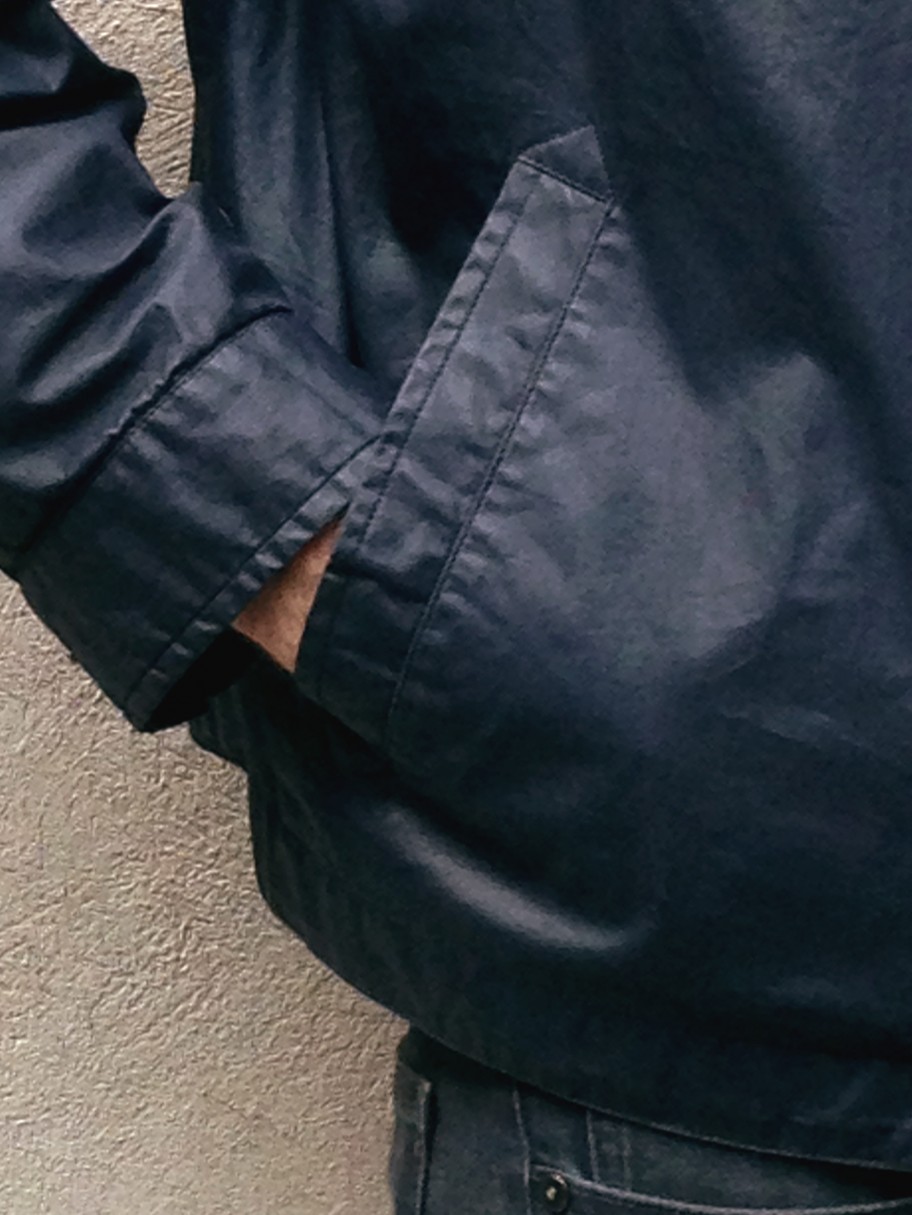 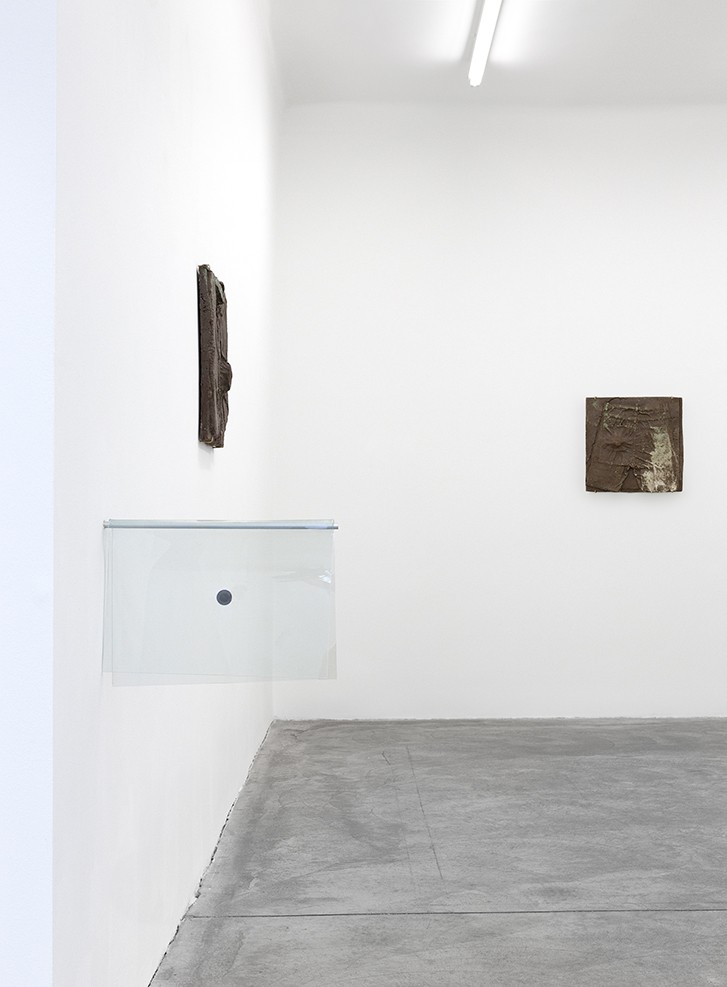 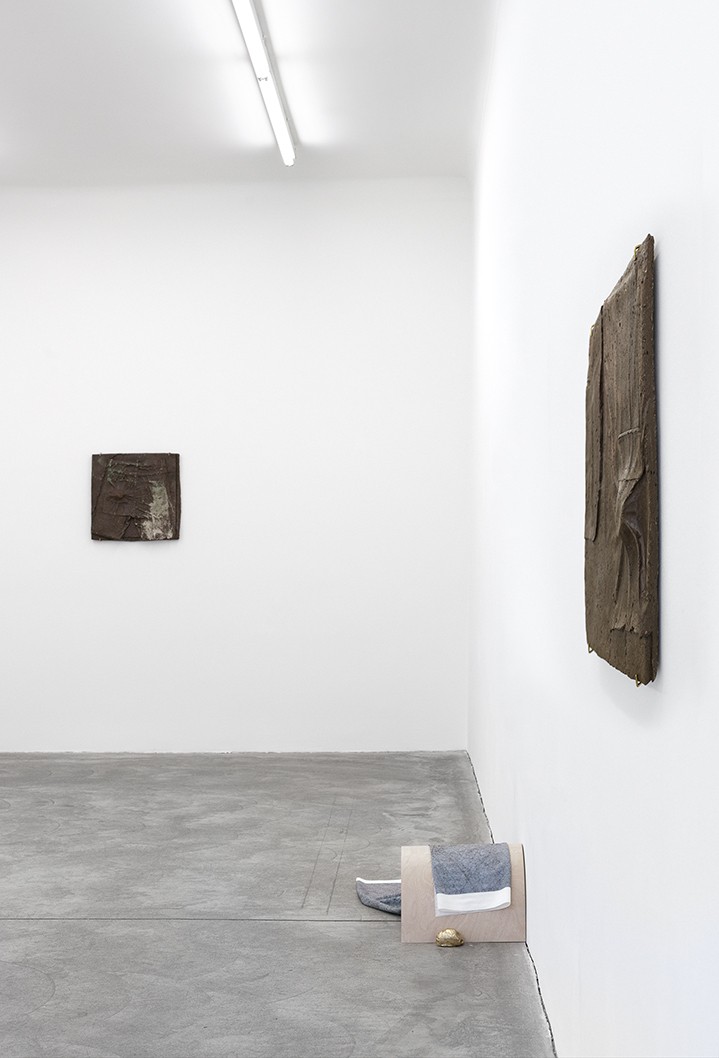 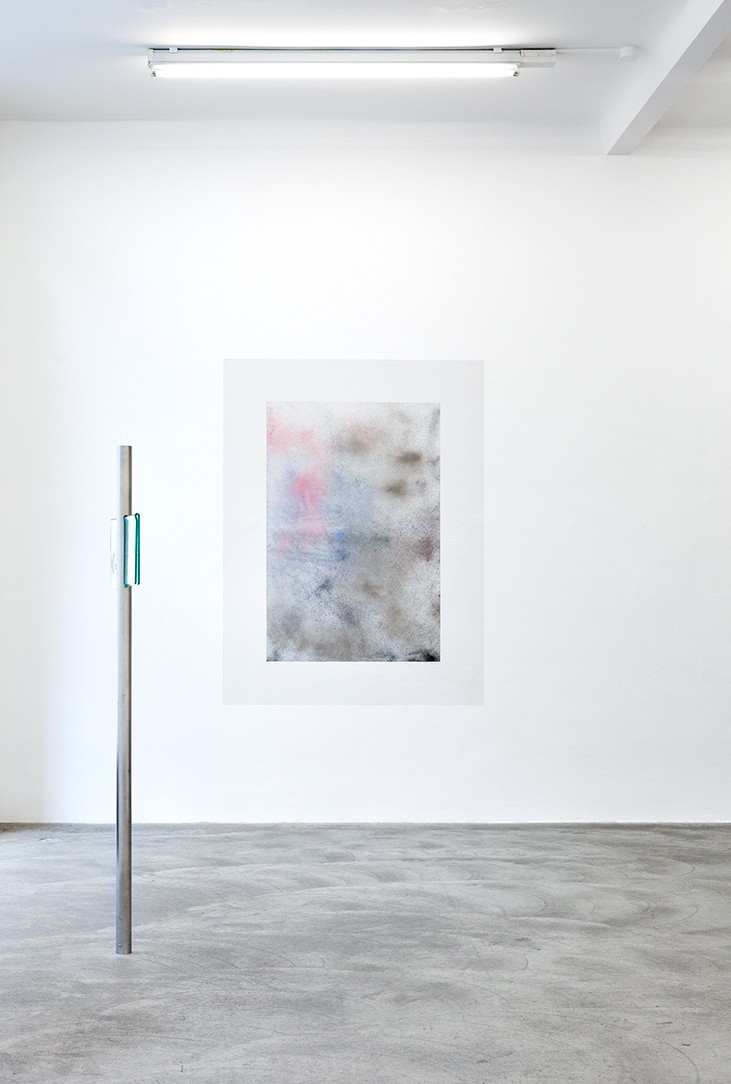 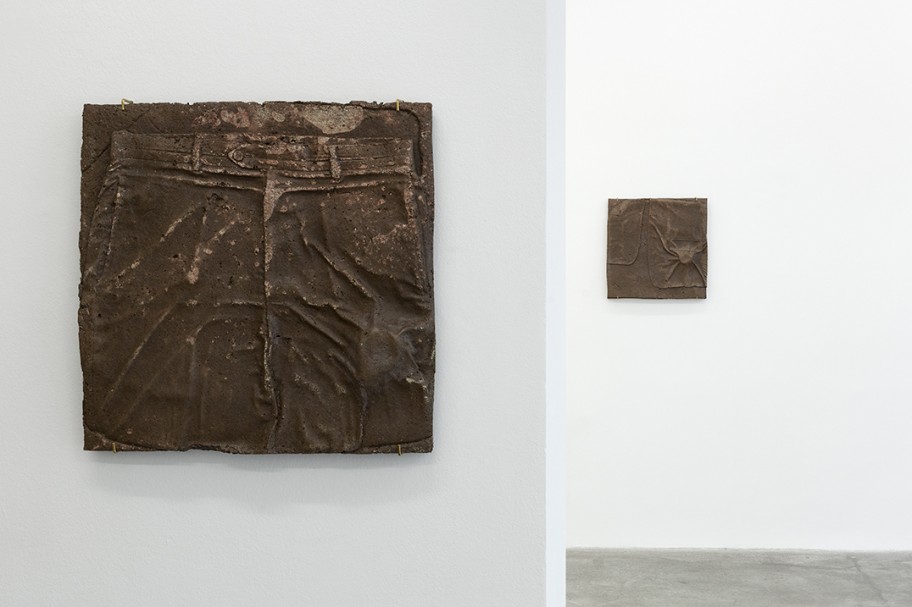 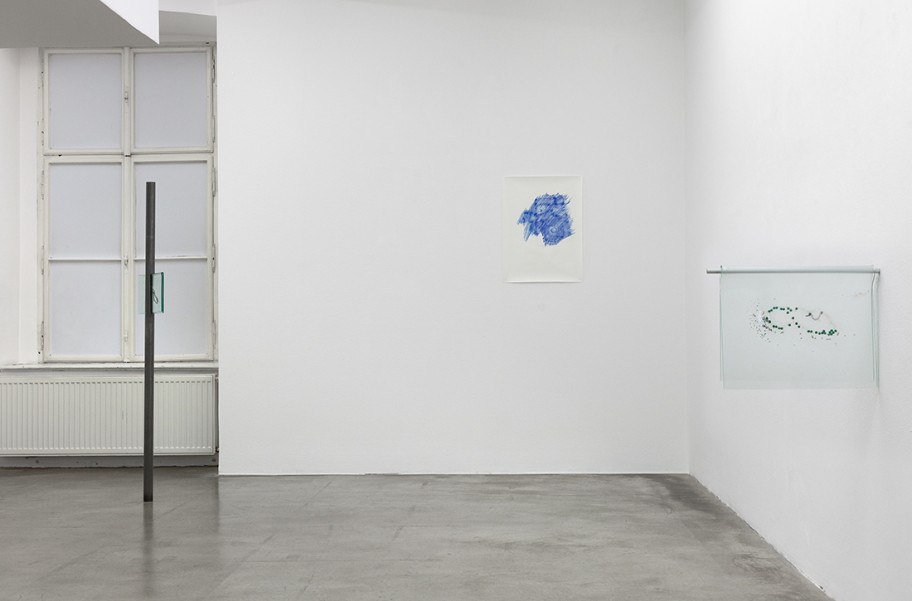 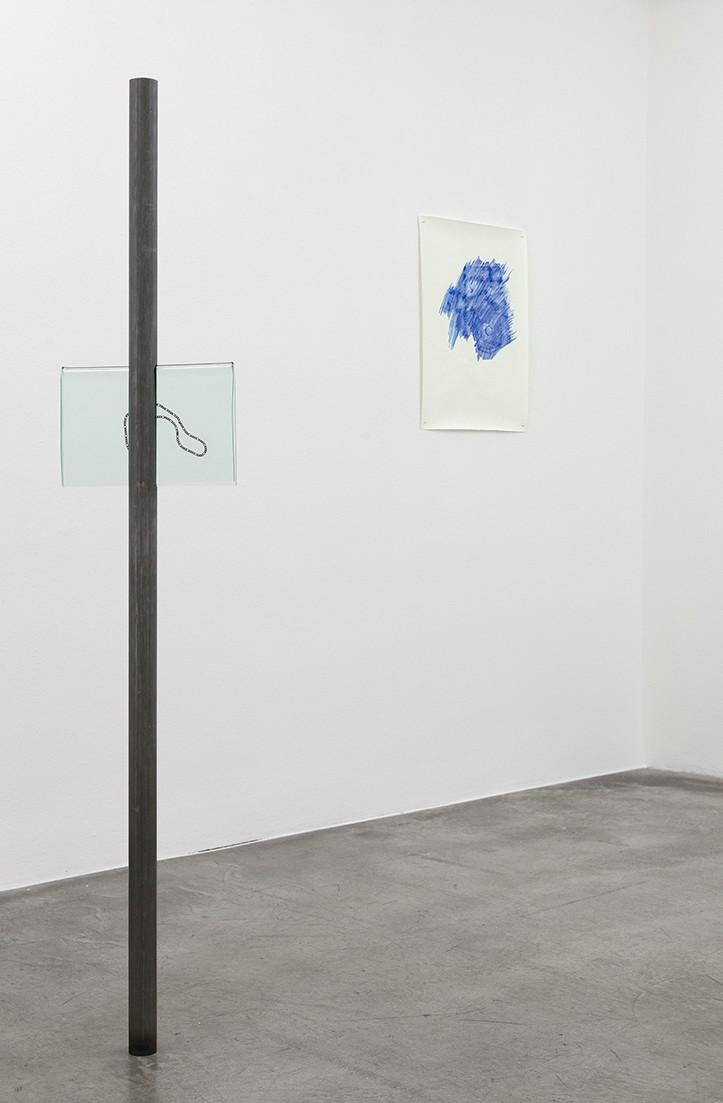 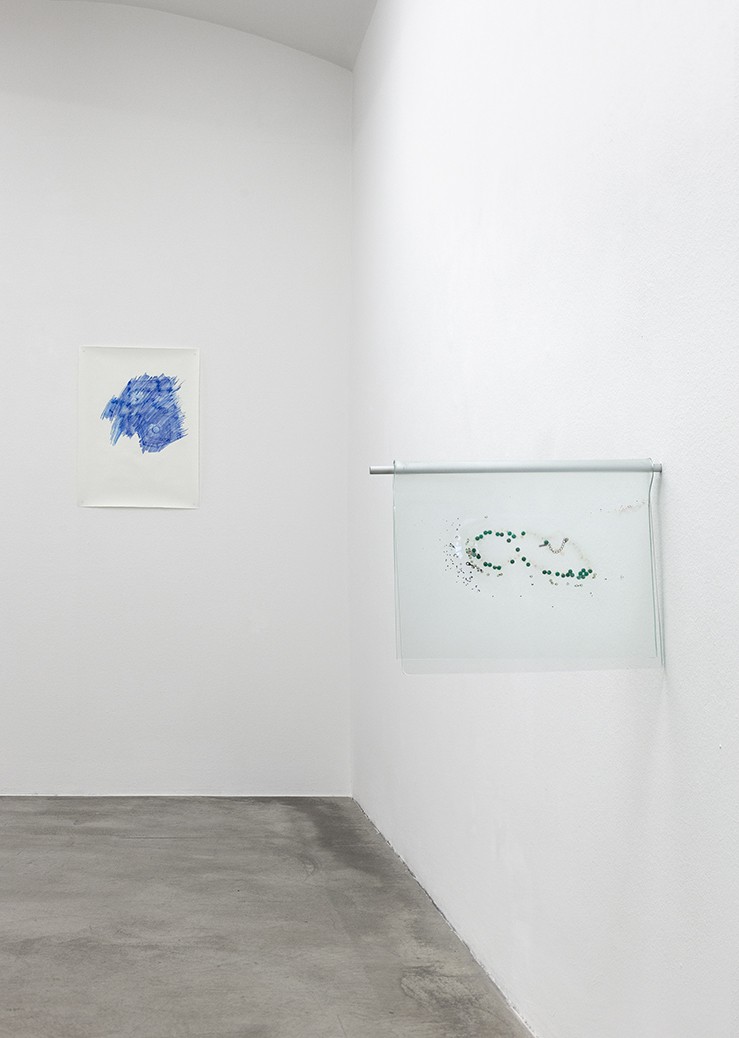 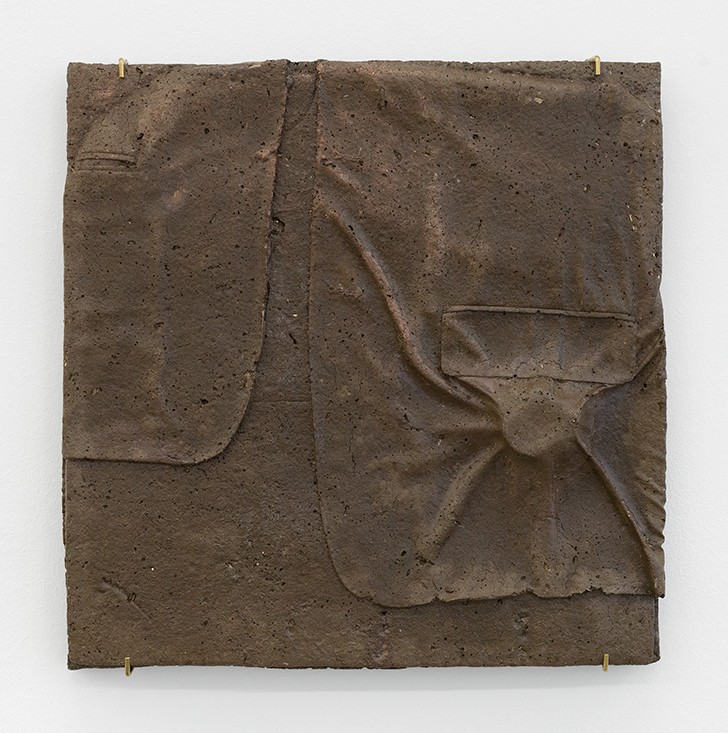 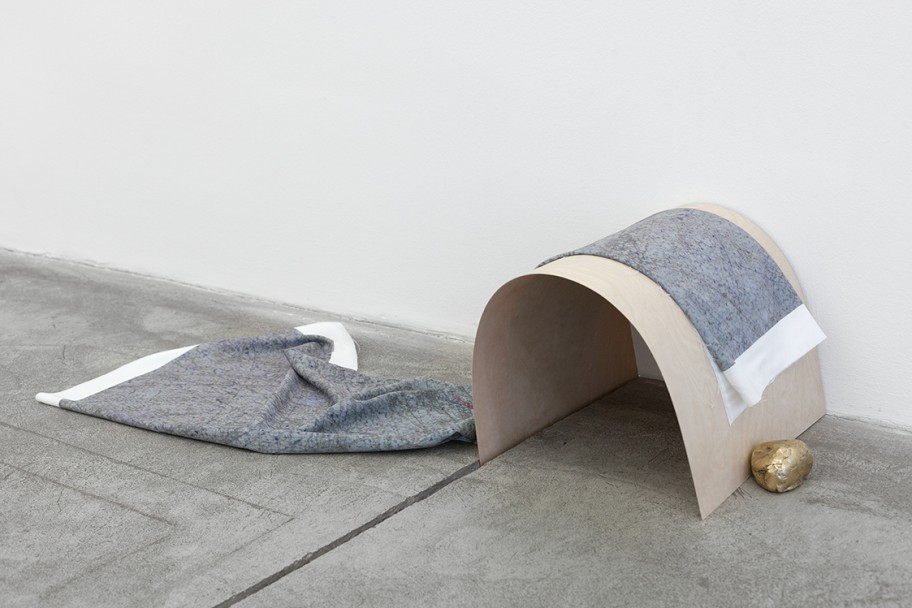 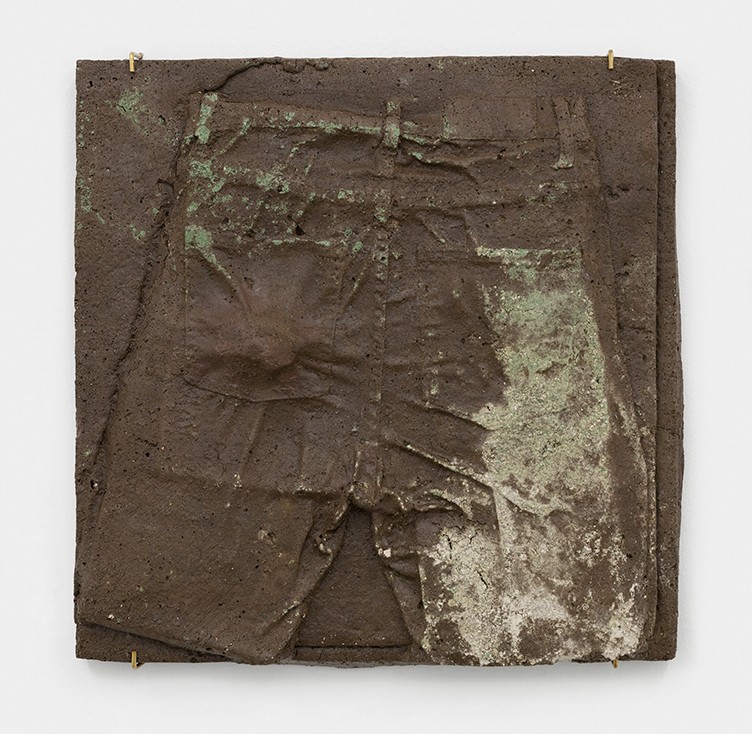 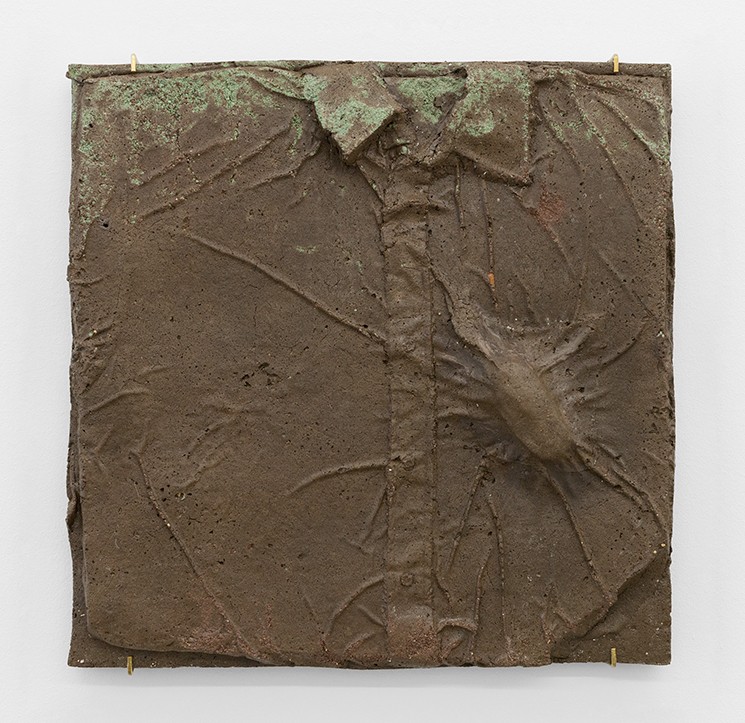 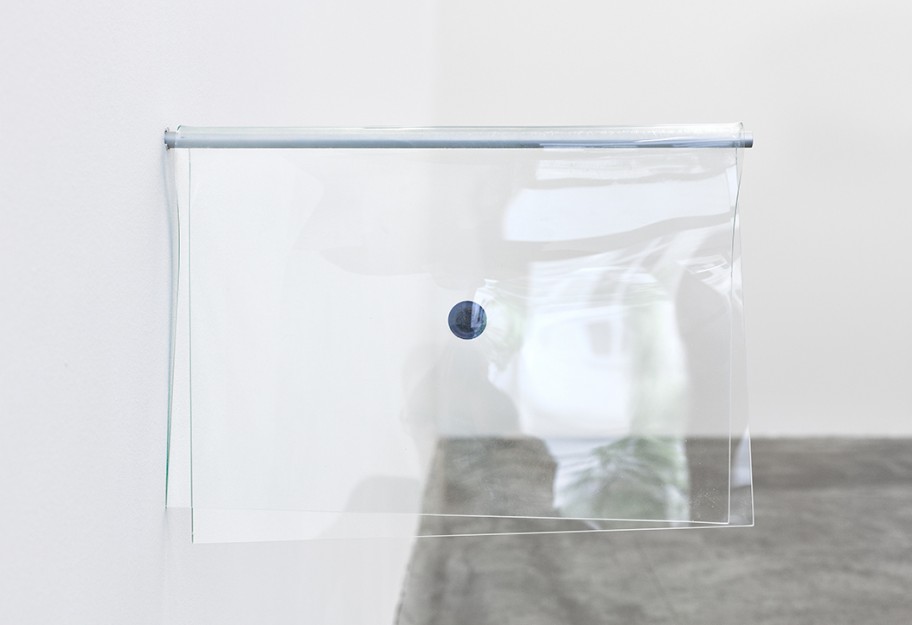 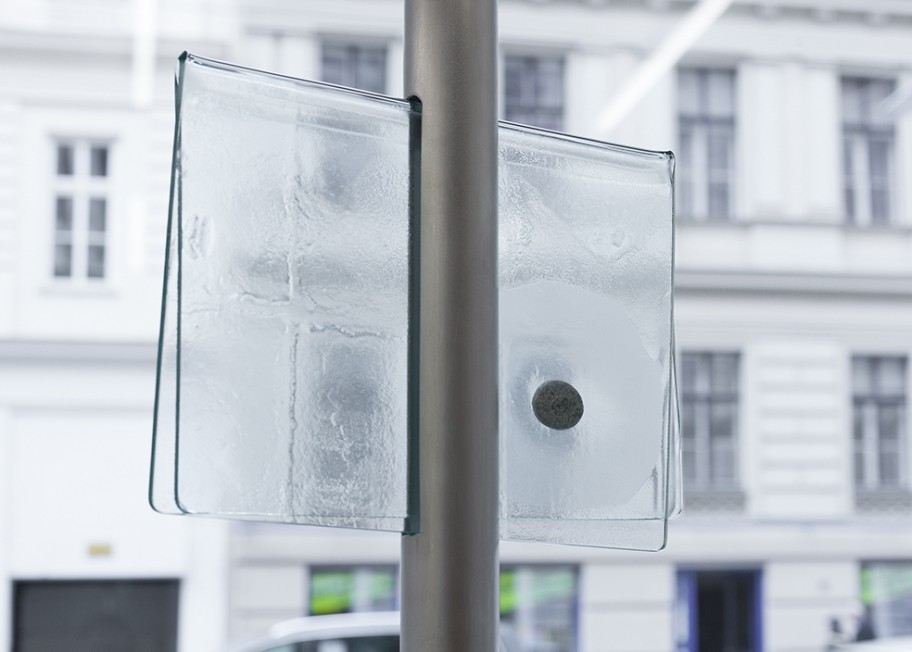 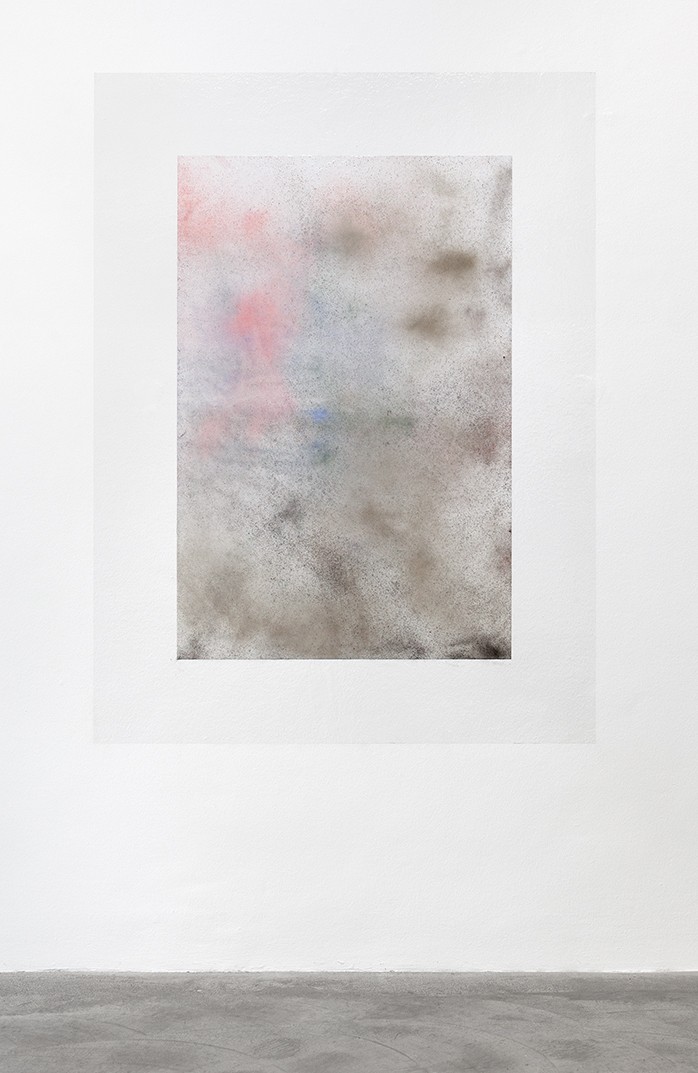 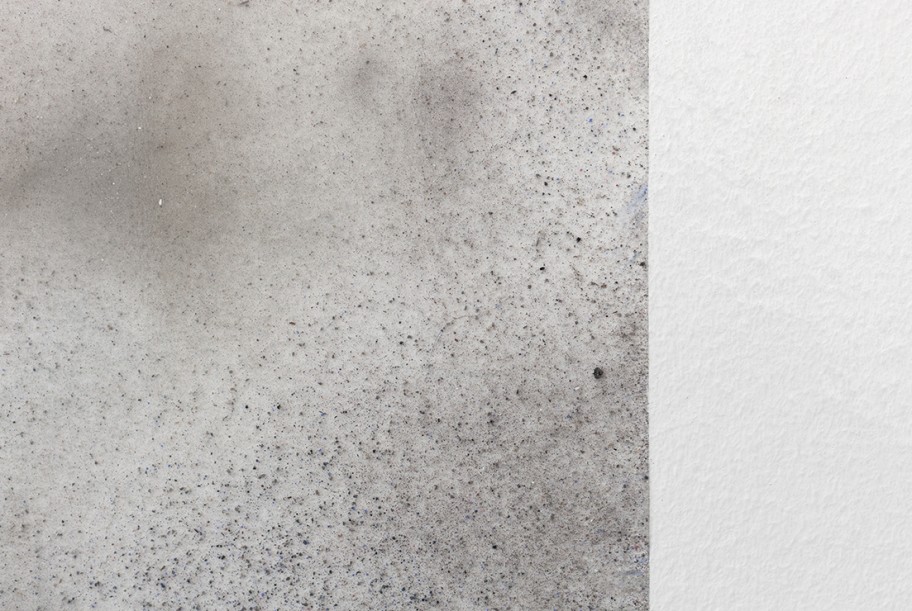 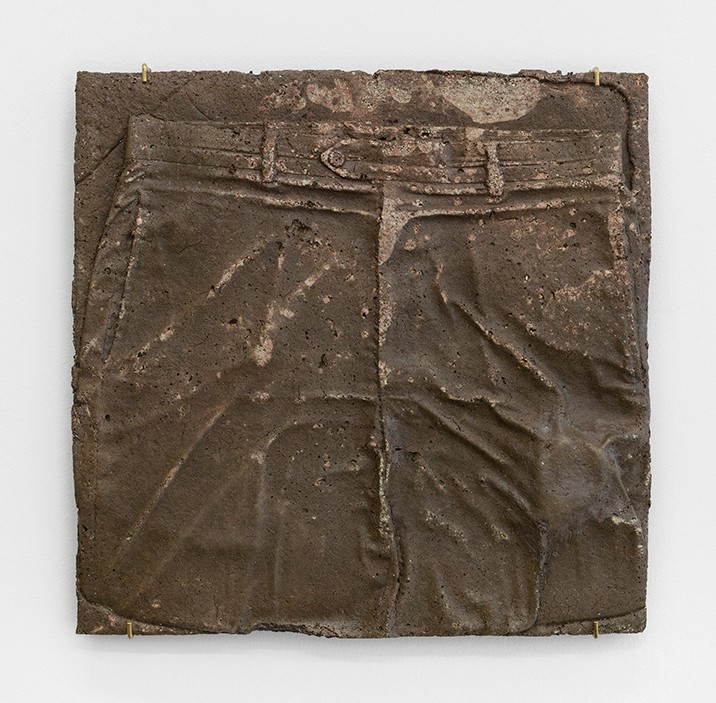 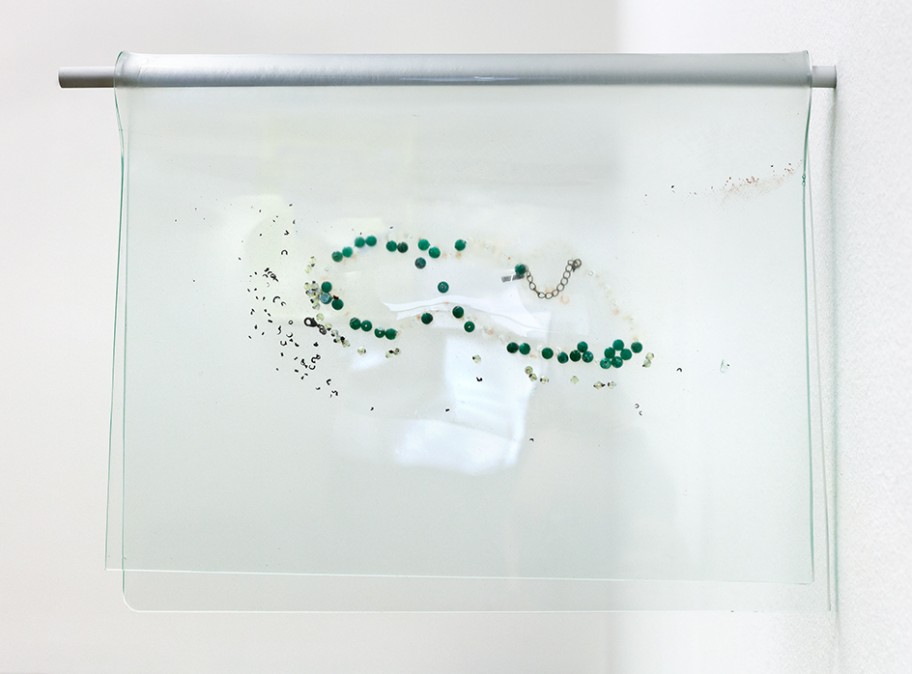 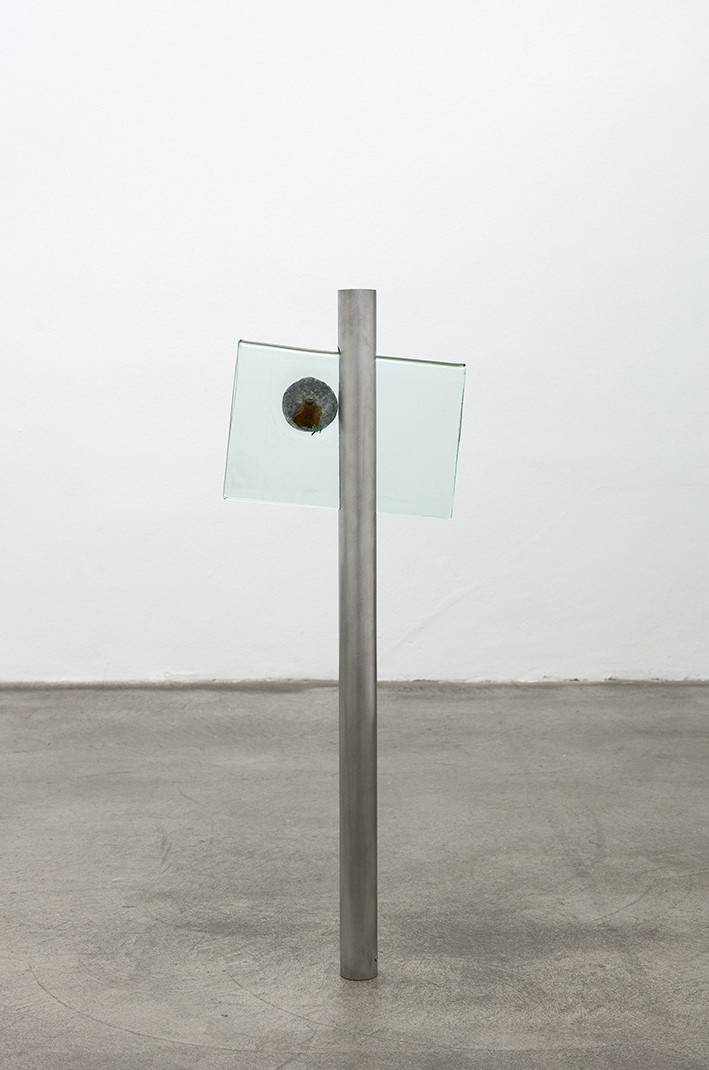 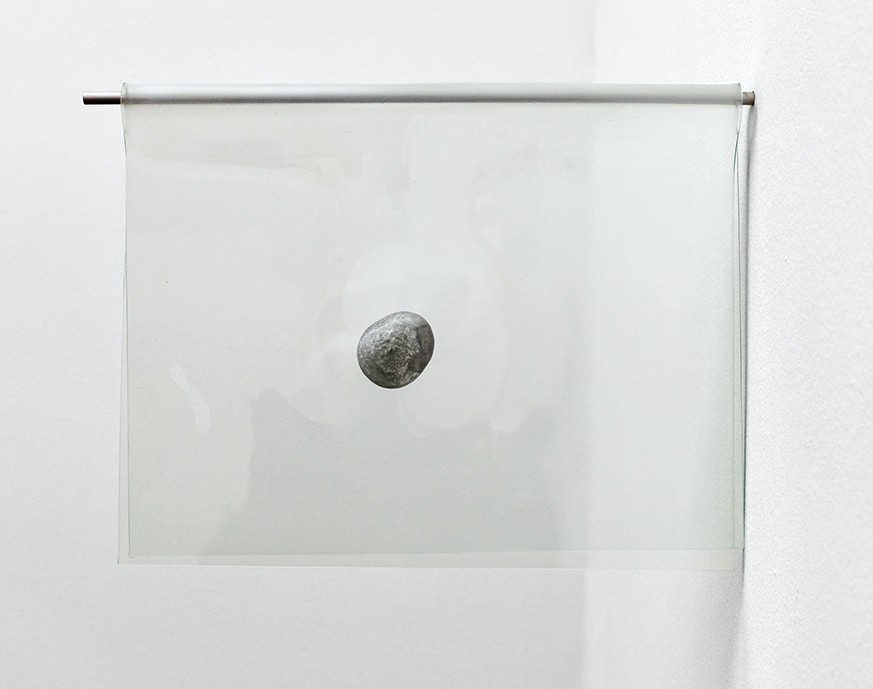 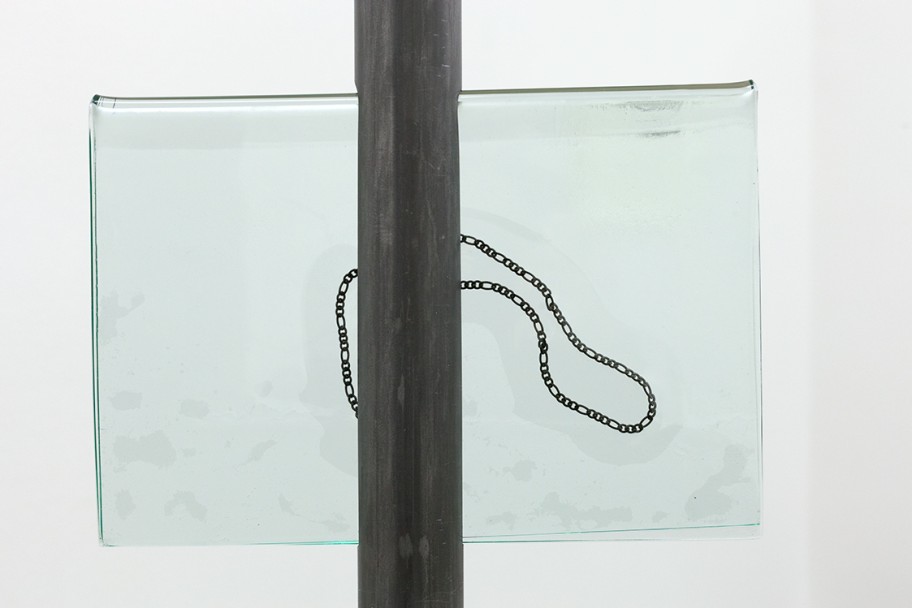 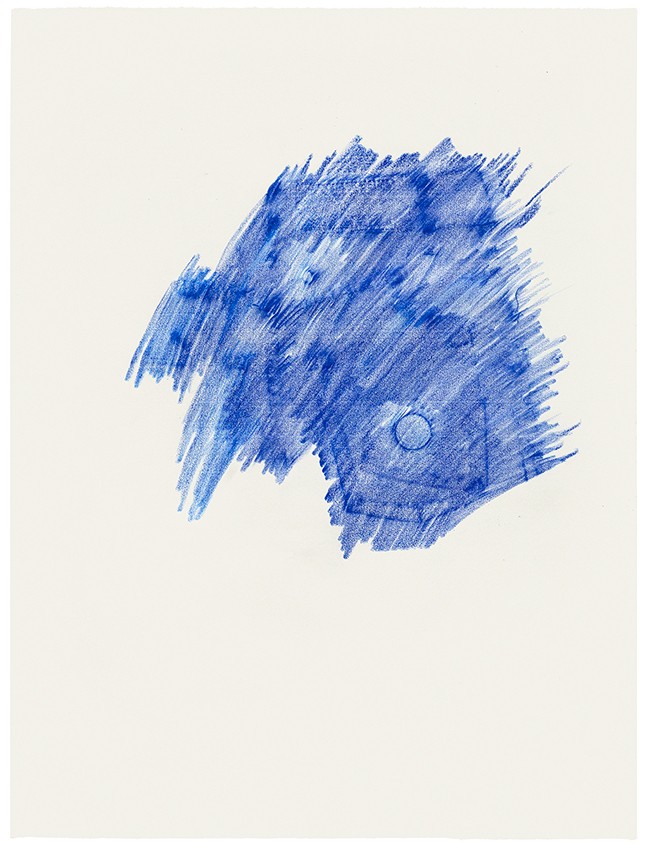 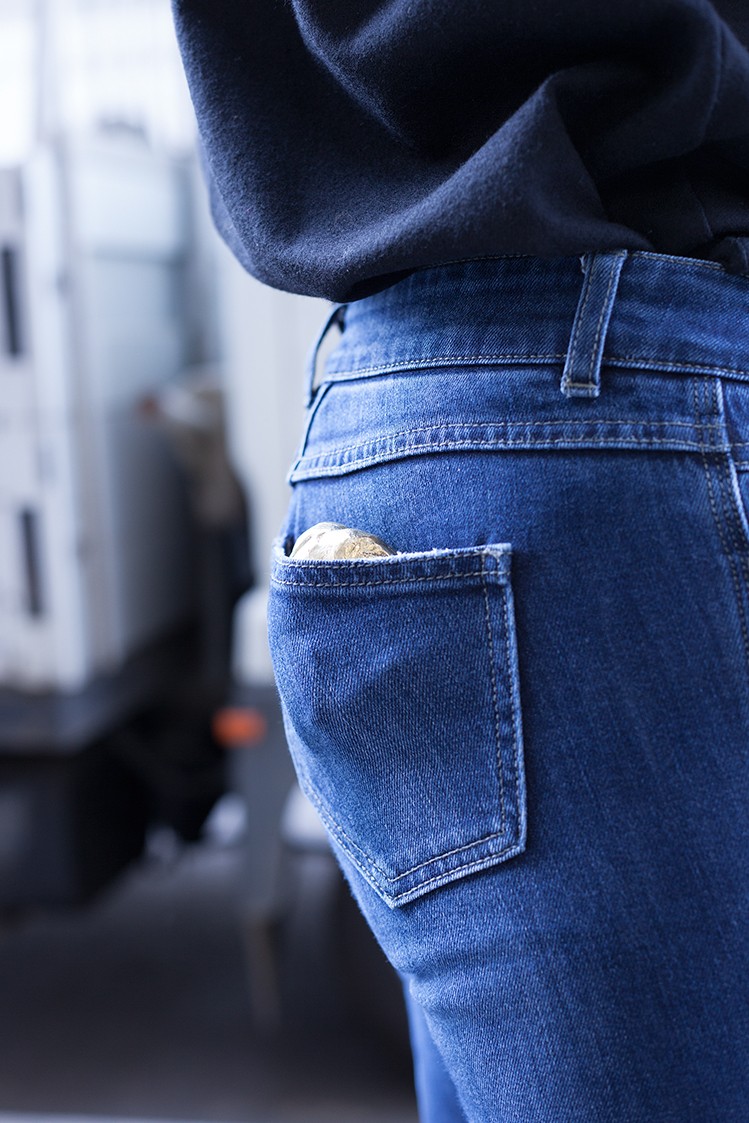 Galerie Martin Janda is showing the first solo show by Tania Pérez Córdova between 27 April and 28 May 2016.

1. Some years ago I wrote a small text about a colossal Aztec sculpture that was buried and uncovered repeatedly during a period of more than 500 years. The episodic digging in and digging out of the object was triggered by what was labeled, at the time, as ‘dangerous worshipping’ and by the hopes that its meaning would finally be forgotten. I wrote as well about earthing and unearthing objects in Voodoo rituals, about the psychological dilemma of burying nuclear waste, about time capsules and the future of hats.

2. In one of my favourite books there is a story of a person finding a coin in the backseat of a taxi: swapping it for another coin of the same currency and value, without letting the taxi driver know. A small ritual for keeping the luck-strike without stealing the coin.

3. My partner showed me a beautiful poem by Kenneth Koch, these are the first lines:

In a poem, one line may hide another line,
As at a crossing, one train may hide another train.
That is, if you are waiting to cross
The tracks, wait to do it for one moment at
Least after the first train is gone. And so when you read
Wait until you have read the next line—
Then it is safe to go on reading.

4. Then he wrote a short story based on a nightmare I once had. It took place on a dusty road, there was a gun and make up involved…later we found ourselves re-staging it.

5. At a foundry on the outskirt of a city I saw men making sports trophies and religious paraphernalia out of melted Corona beer cans.

6. Once I overheard a conversation in which the state of drunkenness was compared to the process of metal alloys. They both have something to do with the balance of weights, being between alcohol and water or one metal and another.

7. In body language psychology putting your hands in your pocket is normally associated with lying. However, in films, it is often linked to the relaxed nature of a character.

8. By steadily reflecting the sun throughout the day, a newly built, 15 storeys high office building featuring an impressive mirrored glass facade provoked the accidental melting of cars’ and shops’ windows all over the neighbourhood.

9. A friend emailed me a story about an object stored in a laboratory which has been standing for the official unit of kilogram since the 1800´s. It’s a platinum-iridium alloy. It was recently weighed again. They found out it is losing weight.

10. Almost one year ago, despite everyone around him firmly believing in optimism, he finally died. This is not a fact. But it is a fact.