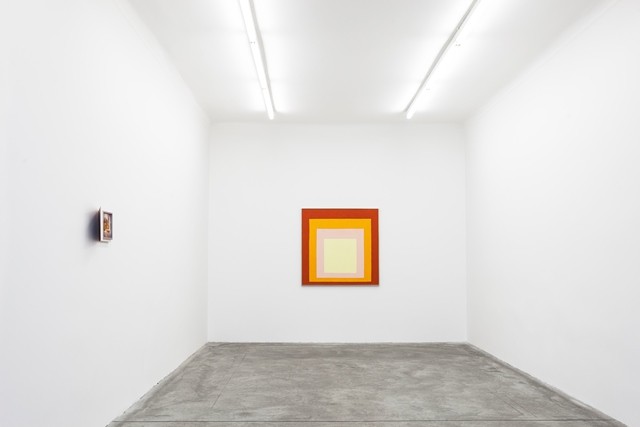 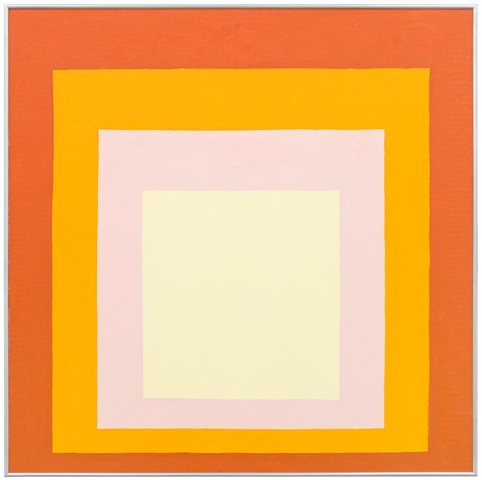 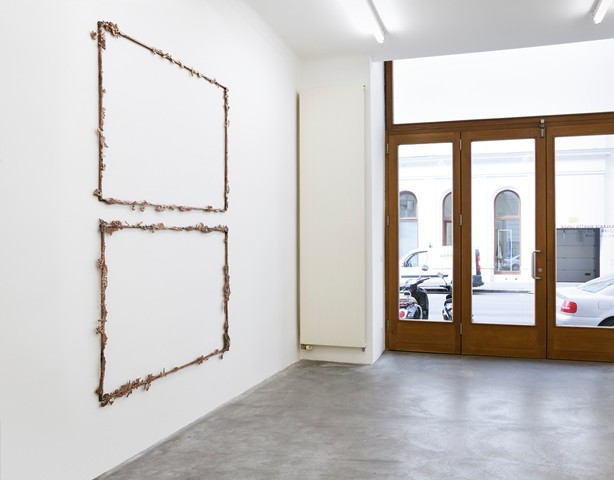 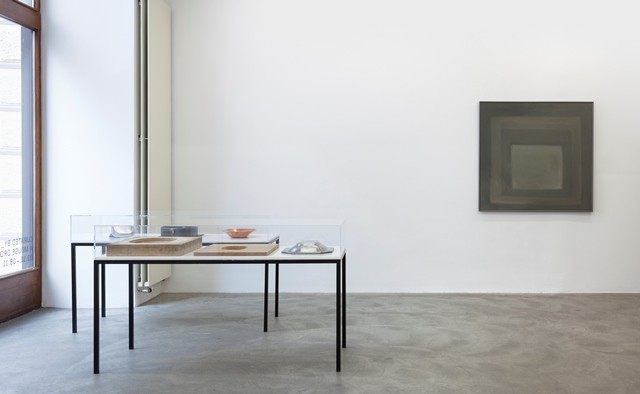 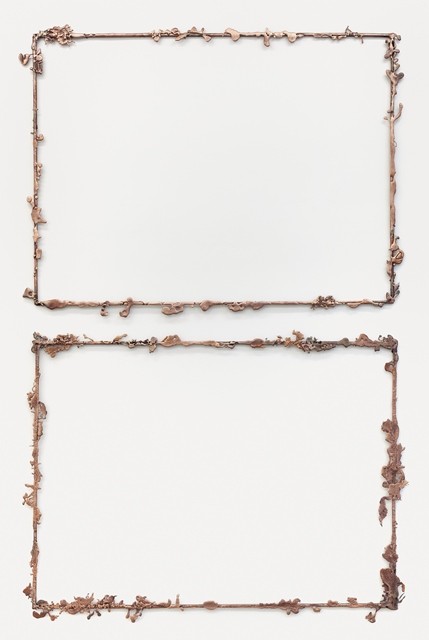 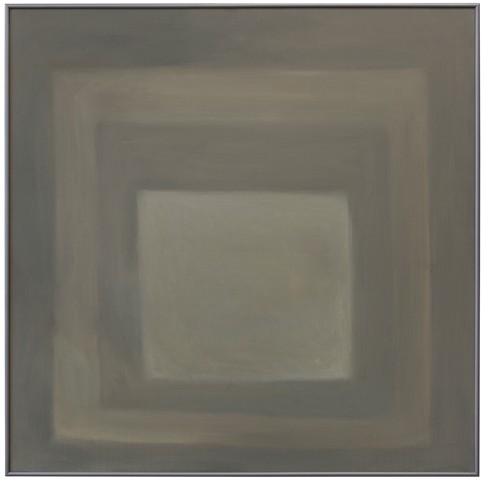 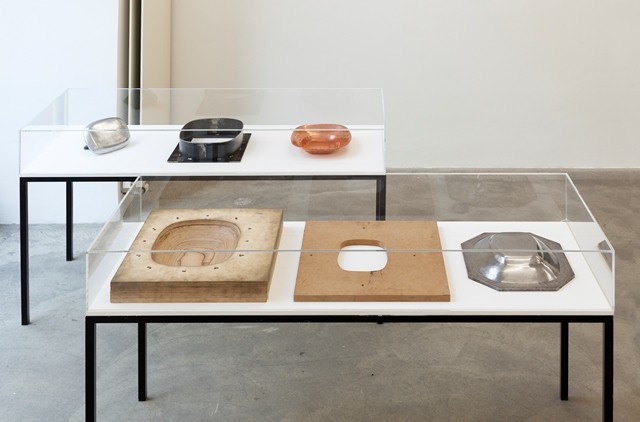 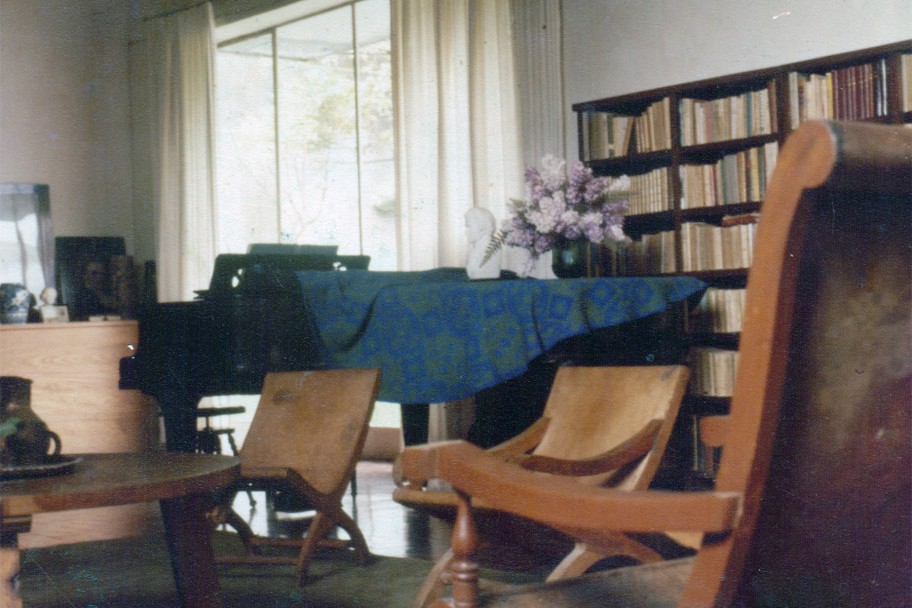 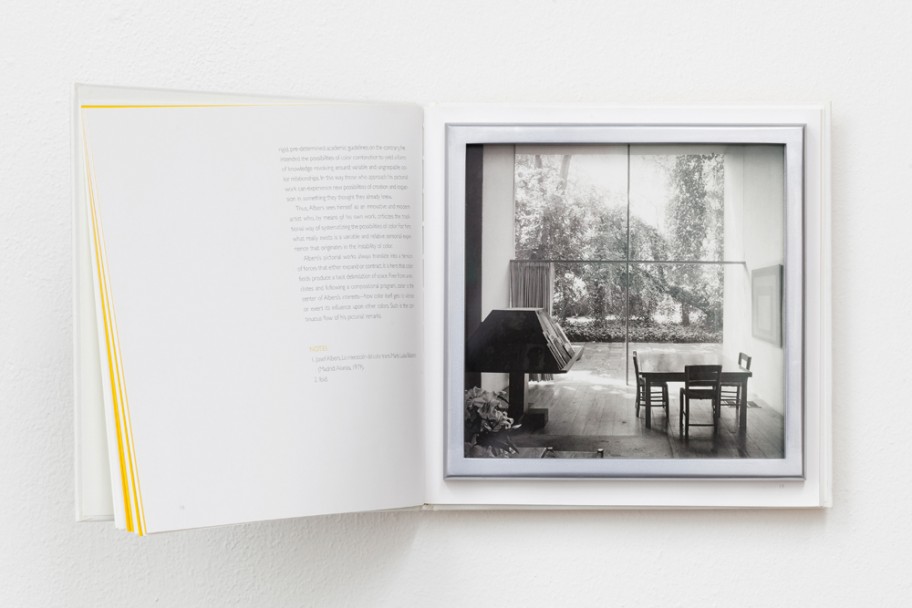 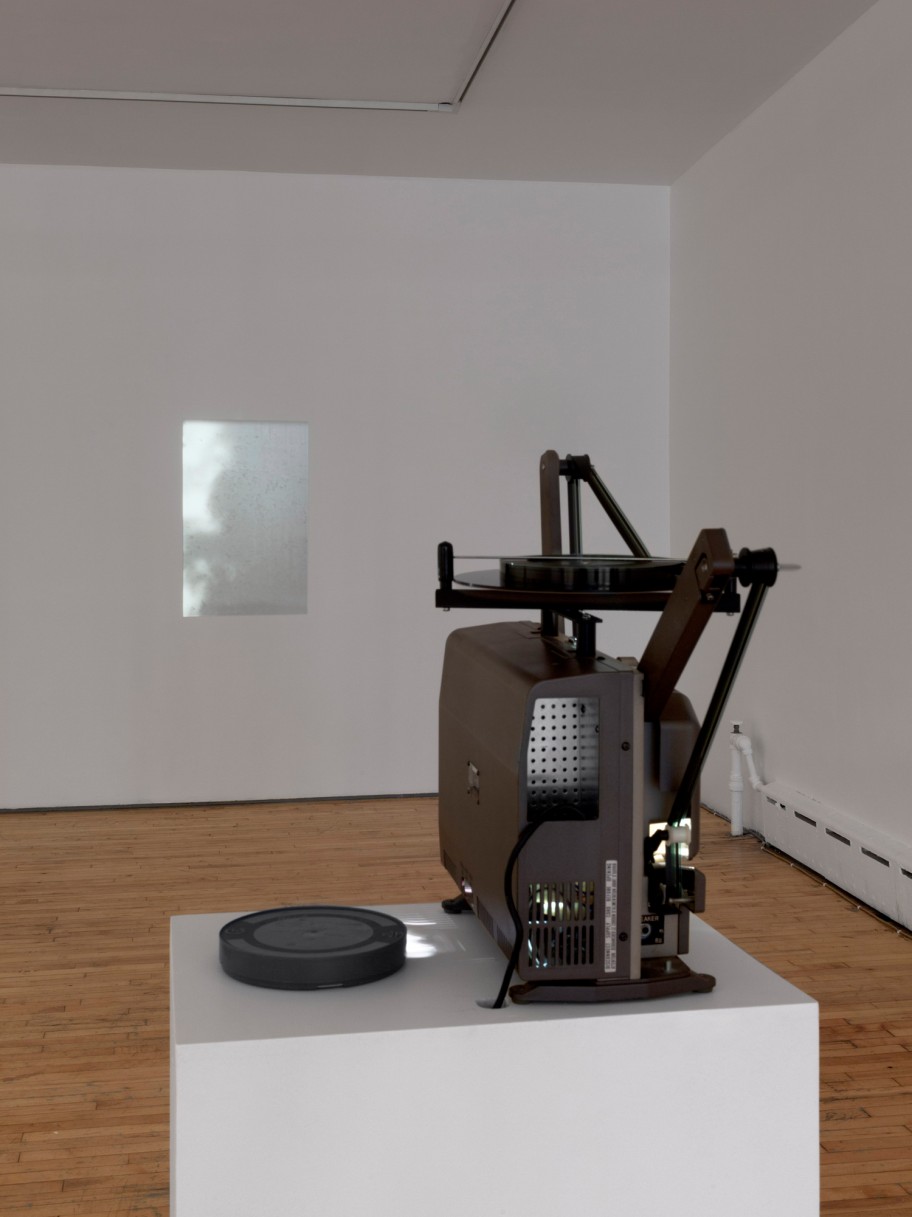 Mice were everywhere, but they didn’t really see them until they dropped dead: under the bed, amongst the books, drowned in a honey pot, or inside a small cardboard box held by a young boy. The little boy would chase the little girl in the long corridor holding the dead mouse and throwing it at her when cornered behind a door.

The boy and the girl would be sent to the house time and again until its derelict state became normal. That was some thirty or forty years ago, the ruinous house being by then no more than half of what it had been. The boy and the girl didn’t know that the other half had been sold many years before. They only knew that the neighboring property was a damp convenience store held by a fat sweaty clerk who used to wear a white wife-beater shirt and smoked stinky cigars.

Our relation to ruins does not always imply going backwards in time–for in this case, there was not a prior time for them, and there was no nostalgia. The boy and the girl were young enough to believe that this was the time; this was the state of things that only existed in the present. They didn’t know about the past, and probably didn’t even have a notion of the future, of what this place could come to represent in the long run when, paradoxically, its original referent would be obliterated.

They didn’t know that back then, kids (this is, their parents) couldn’t bike in the library amongst broken records as the boys did, amongst dusty books and of course amongst the dead mice. That was the gigantic and imposing library that the little girl wouldn’t dare to enter by herself. There was, however, something really warm about it at dusk, when the lamp in the back segment of the room was on and gave an idea of what the place might have looked like back in the time–for the little girl’s early memories of the entropic state of the library’s abandonment were truly sepia, or so she thinks. And there is an obvious feeling of estrangement before the fact that such an oppressive setting came to be part of their everyday life. But that bewilderment also represented a space of freedom, not only in experiencing the scale of architecture but also the excitement of going wild in a domestic space that was on the verge of becoming something different. Neither could they know that its architect, Luis Barragán, would be praised for his commitment to architecture as a sublime act of poetic imagination.*

At that point, they didn’t know much for certain, but here is what they certainly knew: this was a dilapidated modern house and there was no other way to picture it, deserted in the morning and dark at night. There was the corridor leading to the bedrooms, particularly to the back room where they could hear the pigeons cooing and could watch through the window the silent shadows of the trees over a big white wall. There was the garden with the mango and guava trees, where the grownups eventually set a plastic pool for the kids to play in hot weather. And then, there came a time when there was no more garden and no more pool: No one bothered cutting the grass anymore and it grew until it reached proportions that swallowed the pool and exceeded the kids’ size. There was the grandmother who became a nun and insisted on taking the unbaptized little girl to church everyday. And there was the patio next to the piano that the grandfather used to play. But they never met him. He was a mythical presence constructed out of overheard conversations about Bach, Mozart and Debussy being played in the library and French literature discussed. In the context of a small 1950’s provincial town this probably represented some sort of utopian space, in other words, a way of looking forward. And see what waited ahead: grand-kids biking among debris and, as reported, members of an extended family suddenly coming in and serving themselves with books they carried out on wheelbarrows. But there was still the old black Bakelite telephone on a wooden table in a corner that would sometimes ring and cheerfully reach to the outside world.

There were many other things that can help to piece everything together and move forward into the past. This is not, however, about restoring past times; it’s about trying to understand whatever had happened that made everything fall apart. (Life happened: the grandfather died and left ten young kids to be taken care of. They eventually grew older, their mother joined the convent and life went on with its fortunes and misfortunes–the architect thus losing the mastery of all things). This is an exhibition that stands as a backdrop for understanding how lived architecture ceases to be a space for contemplation, and accidentally triggers new images and fosters alternative aesthetic experiences. It is about how everyday narratives redirect architectural history while distorted memories become the referent for a different story to be narrated.


Magalí Arriola currently lives in Mexico City, where she has worked as a curator at Fundación Jumex Arte Contemporáneo since February 2012.

* It was on this base that Barragán was awarded the Pritzker prize in 1980.


American artist Jill Magid’s (*1973, lives in New York City) work is deeply ingrained in her lived experience, exploring and blurring the boundaries between art and life. Through her performance-based practice, Magid has initiated intimate relations with a number of organizations and structures of authority, exploring emotional, philosophical and legal tensions between the individual and ‘protective’ institutions.
Magid has had solo exhibitions at institutions and galleries around the world including Tate Modern, London; Whitney Museum of American Art, New York; Berkeley Museum of Art, California; Tate Liverpool, Liverpool; the Stedelijk Museum Bureau Amsterdam, Amsterdam; Yvon Lambert, Paris and New York; Gagosian Gallery, New York; and the Security and Intelligence Agency of the Netherlands, Amsterdam.

Working in a wide variety of media ranging from film to installation and photography, British artist Simon Starling (*1967, lives in Copenhagen) is one of the leading artists of his generation. His research-oriented practice frequently explores the crossroads between the history of art and design, and other sometimes obscured cultural narratives.
Starling has had solo exhibitions at institutions around the world including Museum of Contemporary Art, Chicago; Statens Museum for Kunst, Copenhagen; Staatsgalerie Stuttgart, Stuttgart; Tate Britain, London; Thyssen-Bornemisza Art Contemporary, Vienna; Kunsthal Charlottenborg, Copenhagen; Fondazione Mario Merz, Torino; The Modern Institute/Toby Webster Ltd, Glasgow; The Hiroshima City Museum of Contemporary Art, Hiroshima and many others.

Tania Pérez Córdova’s (*1979, lives in Mexico City) objects, prints and sculptures explore the condition of the artwork as the result of an open process sensitive to the incidental situations that surround them. Her work investigates the relationship between thinking, making and being.
Pérez Córdova has had solo exhibitions at institutions around the world such as FRAC Lorraine, Metz; Kunsthalle Basel, Basel; Museo de la ciudad de México, Mexico City; Kadist Art Foundation, Paris; and Gasworks, London. She has also been part of the Mercosul Biennial, Porto Alegre; and the Shanghai Biennial, Shanghai.

The soundtrack to the exhibition is by José Arriola Adame (Guadalajara, 1890–1962).