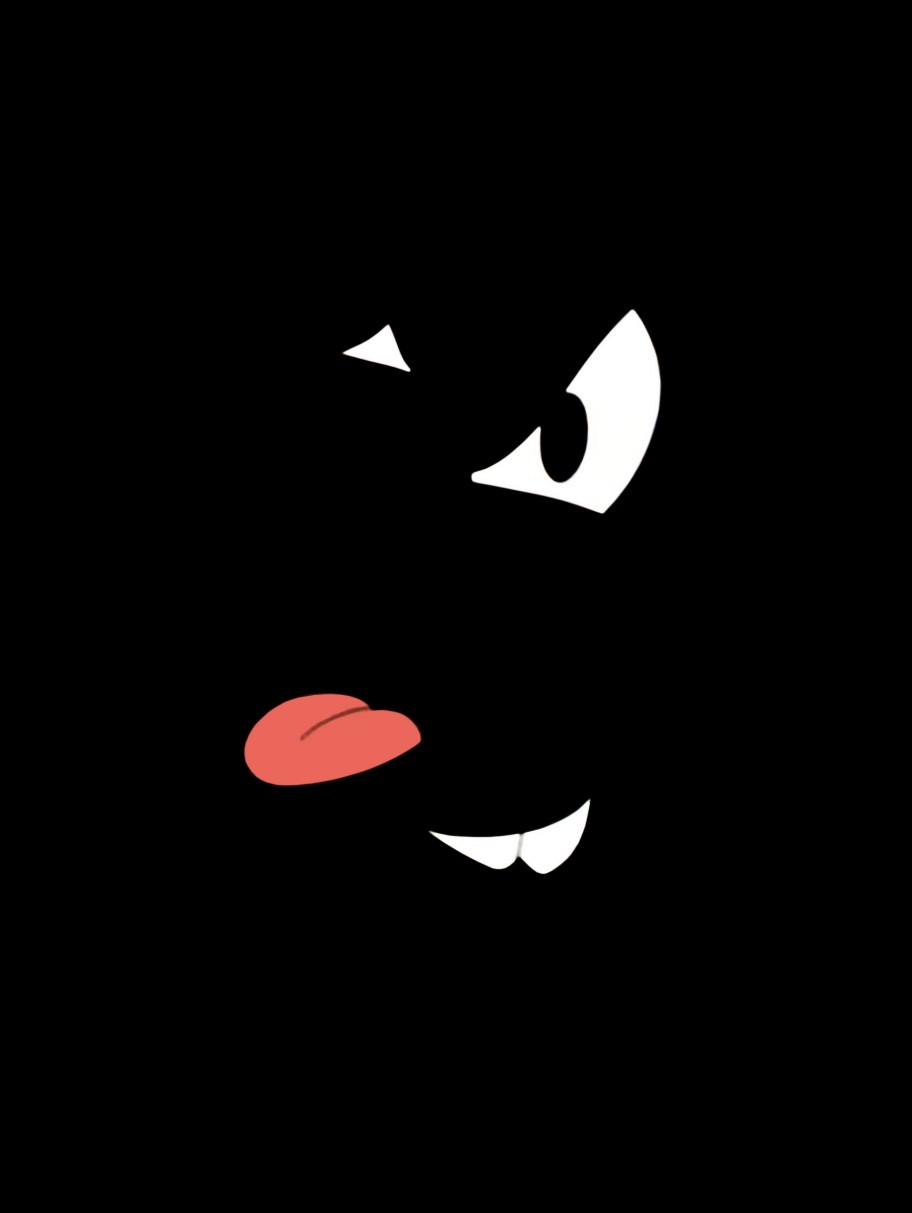 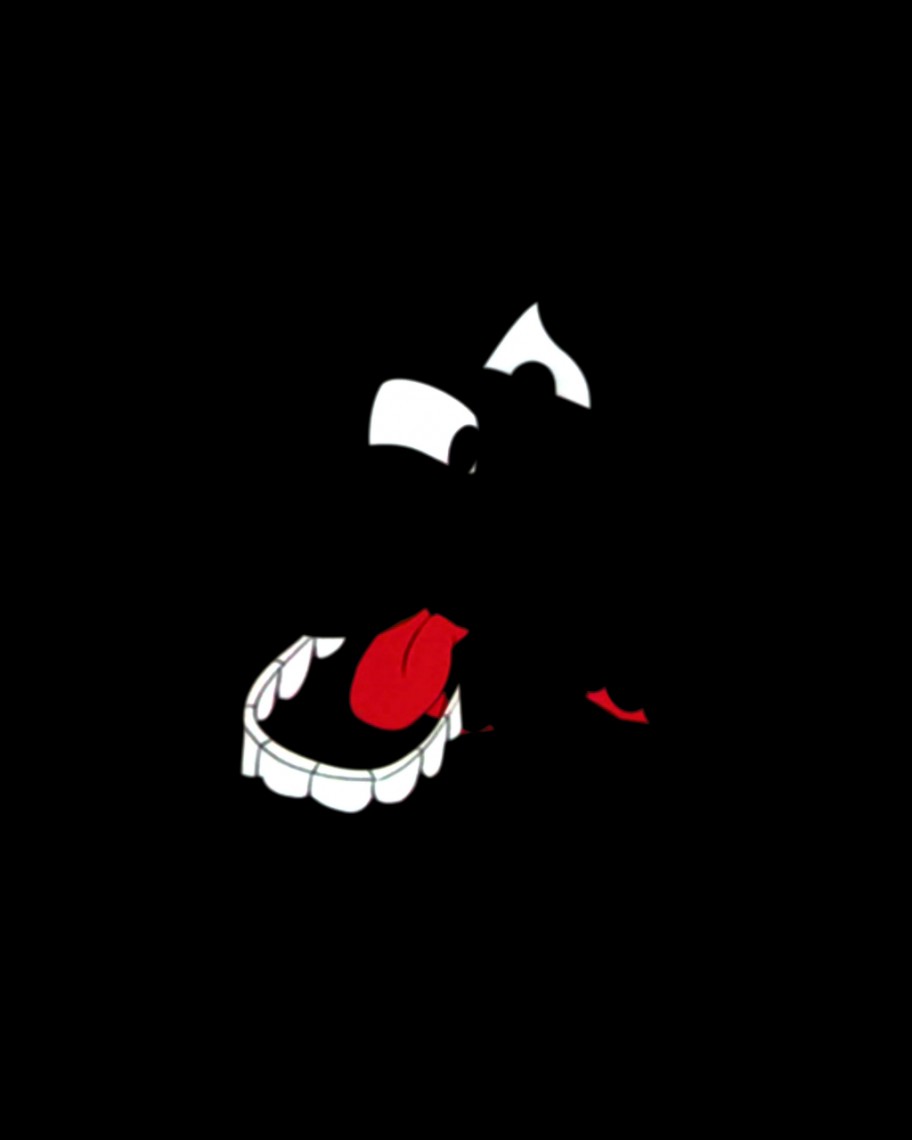 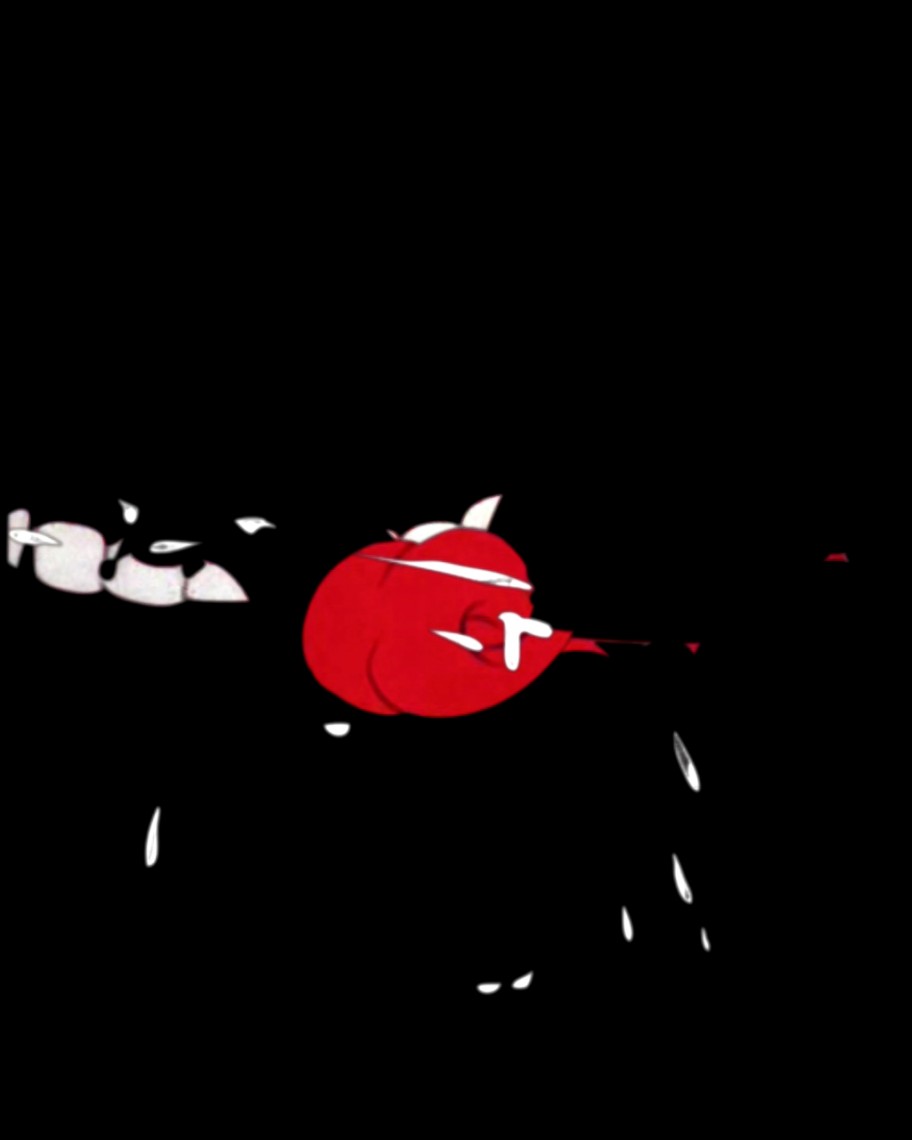 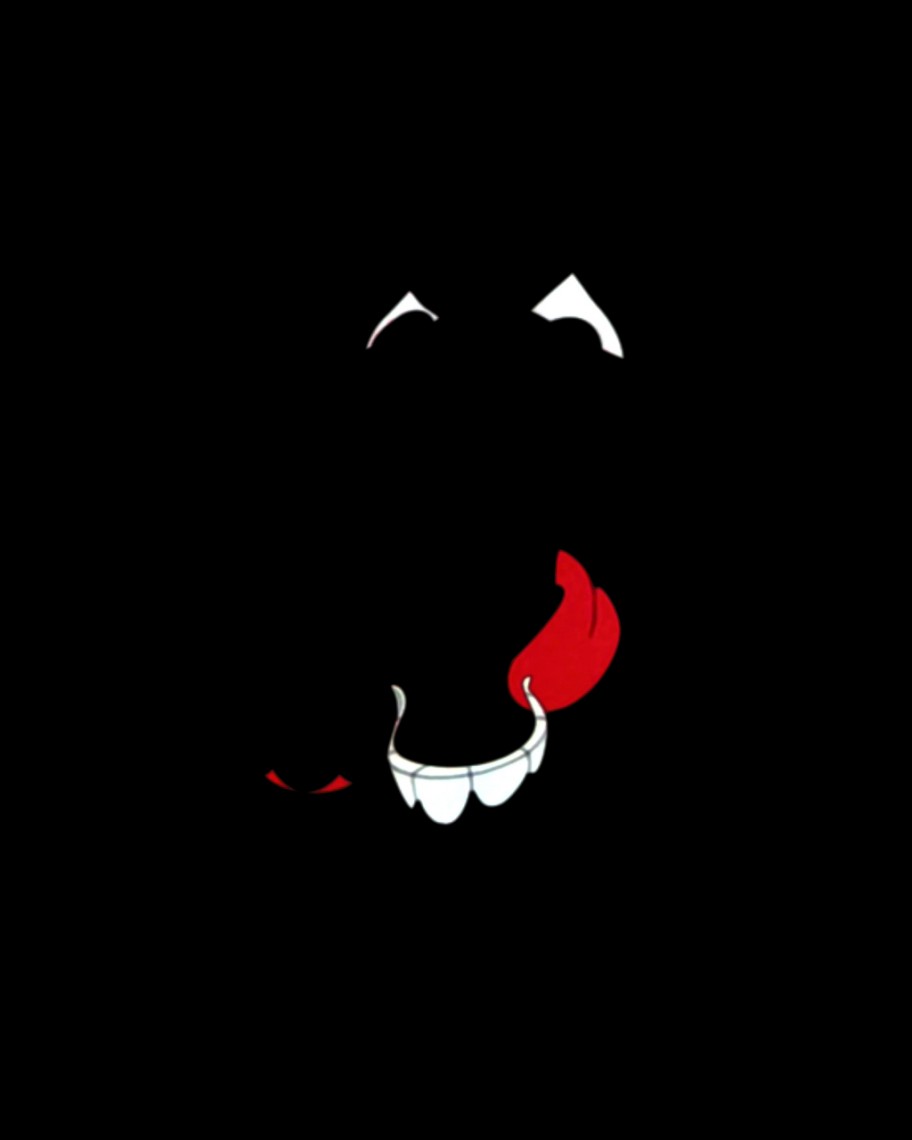 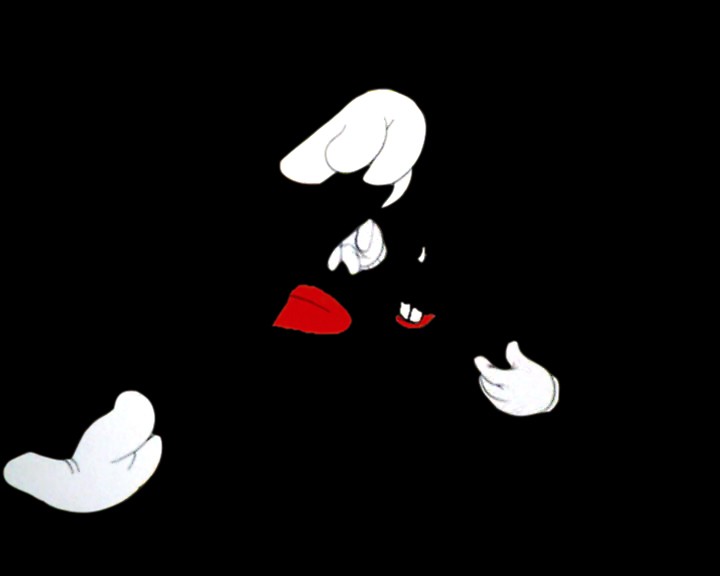 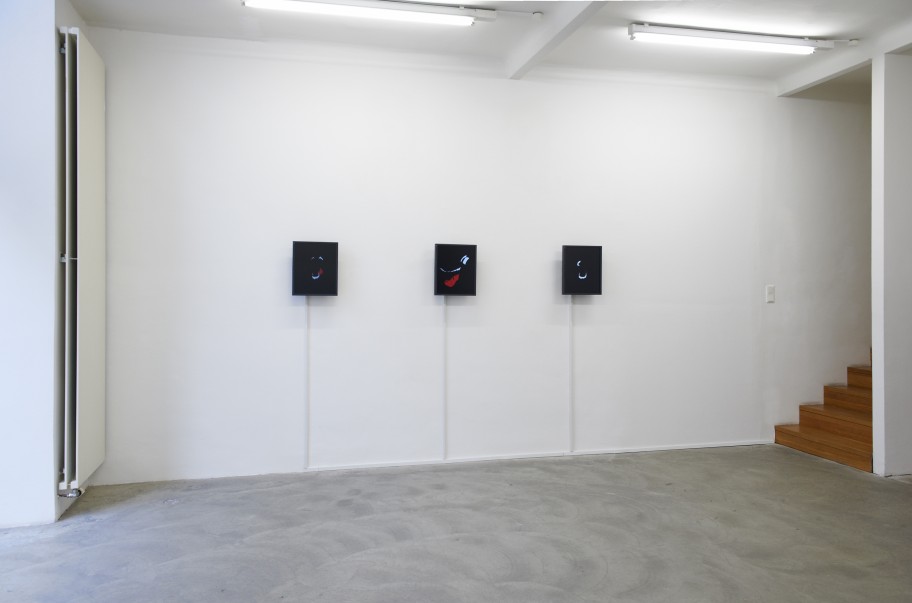 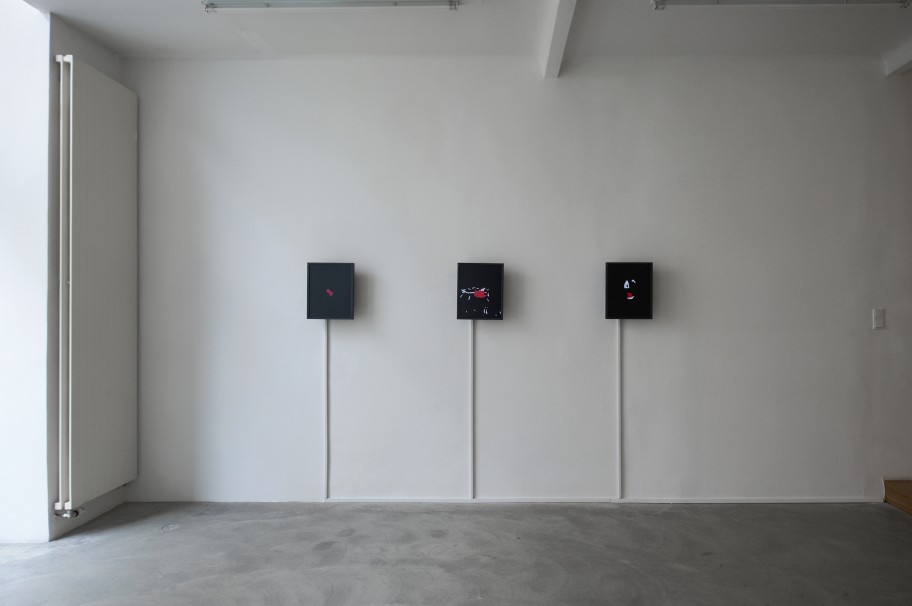 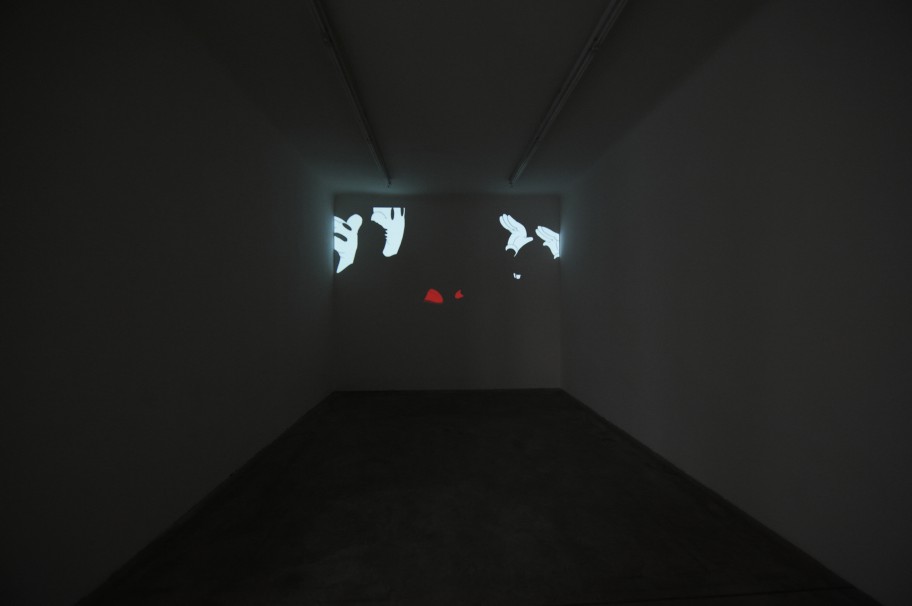 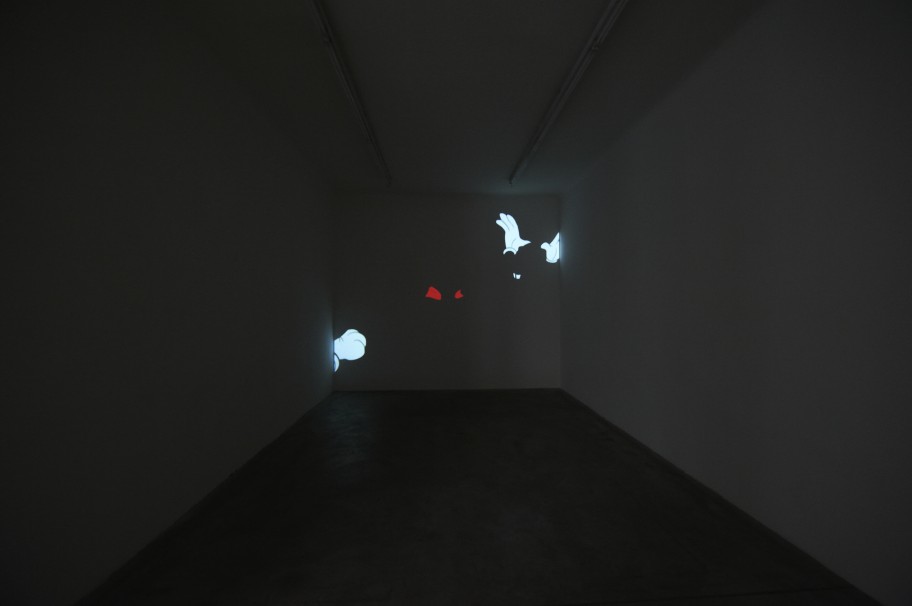 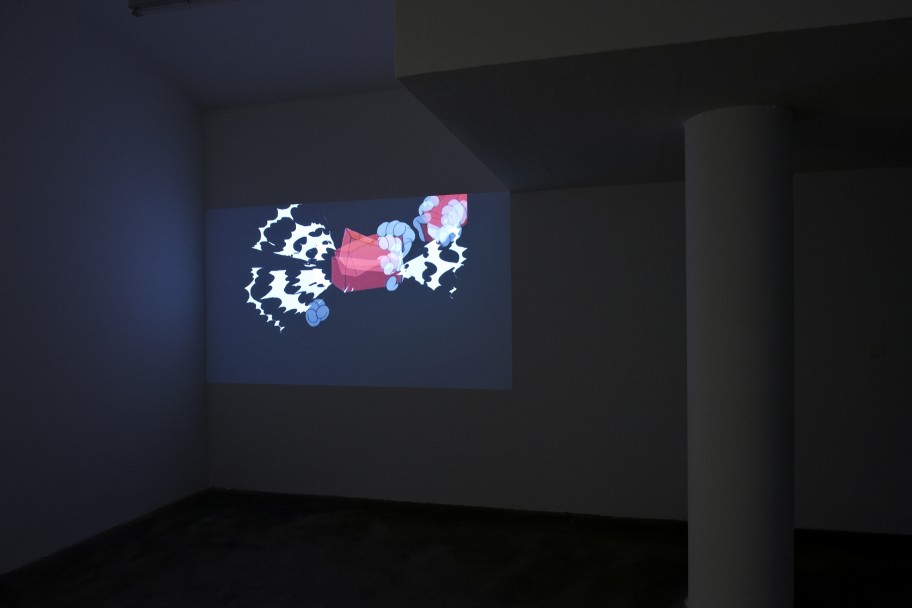 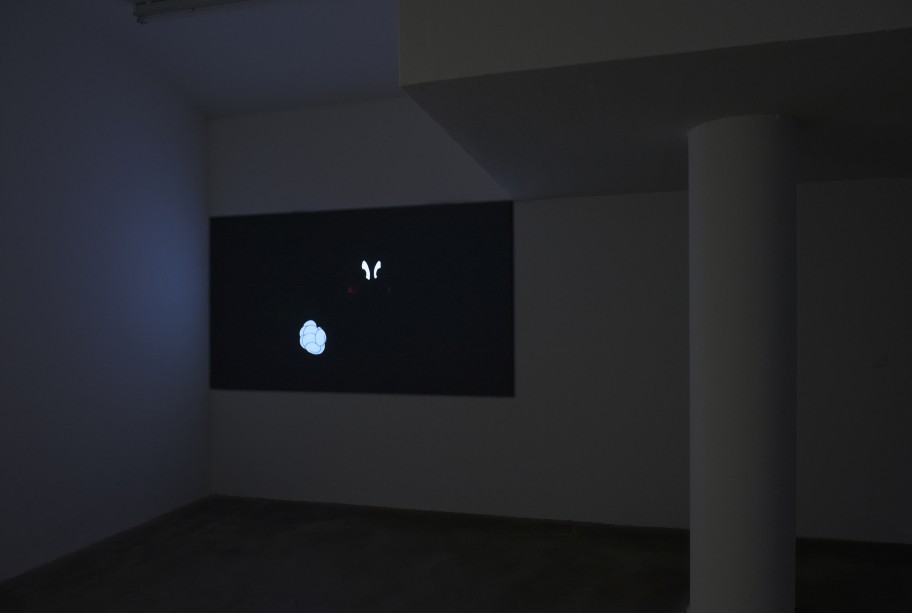 "Black ironies underlie all of Arnold’s work and in a recent group of short films, he discovers sinister underbellies in that most popular form of family entertainment, animation." (Steve Anker)
Animated film and iconic American cartoons form the jumping-off point for Martin Arnold's new work, now being shown for the first time in an exhibition. While his early films used found footage from Hollywood movies from the 1930s to the 1950s, his more recent work is based on images from American cartoons, so familiar to us from popular culture and enshrined in our collective memories.
Short film sequences provide the foundation for Arnold's work, which he reworks in a process of fragmentation, deconstruction, dismantling and repetition. Arnold uses family-friendly, fun entertainment to create films with entirely new levels of meaning and open possibilities of association.

His pieces, such as Hydra (2013), Charon (2013), Nix (2013) or Self Control (2011), feature fragmented figures, whose anatomy is no longer recognizable as such, but who rather resemble marionettes, remote-controlled from outside. Twitching hands, dancing tongues, blinking eyes and snoring mouths all move ghost-like against a deep black background reminiscent of an abyss, in which bodily elements disappear restlessly, only to reappear once more. Arnold's treatment transforms these harmless motifs into eerie scenes. The sequences of images convey frustration, fear, aggression, as well as an off-putting erotic component and a certain vulnerability. "All Mickey Mouse films are founded on the motif of leaving home in order to learn what fear is.", philosophized Walter Benjamin on the similarity between cartoons and horror movies.

Arnold's treatment, his shifting and deconstruction of the originals, also constitutes a critical grappling with the production process of the animated source materials. Walt Disney applied the concepts of Fordism to the development of cel-animation, wherein the process of image creation is fragmented according to the division of labor. The production process is thereby optimized to make it subsequently more easily utilized from a capitalistic point of view. Arnold's retouching and focus on individual elements restores the various areas to their initial autonomy and subtracting them from the original process of added value creation.

Martin Arnold was born in Vienna (AT) in 1959 and lives and works in Vienna.