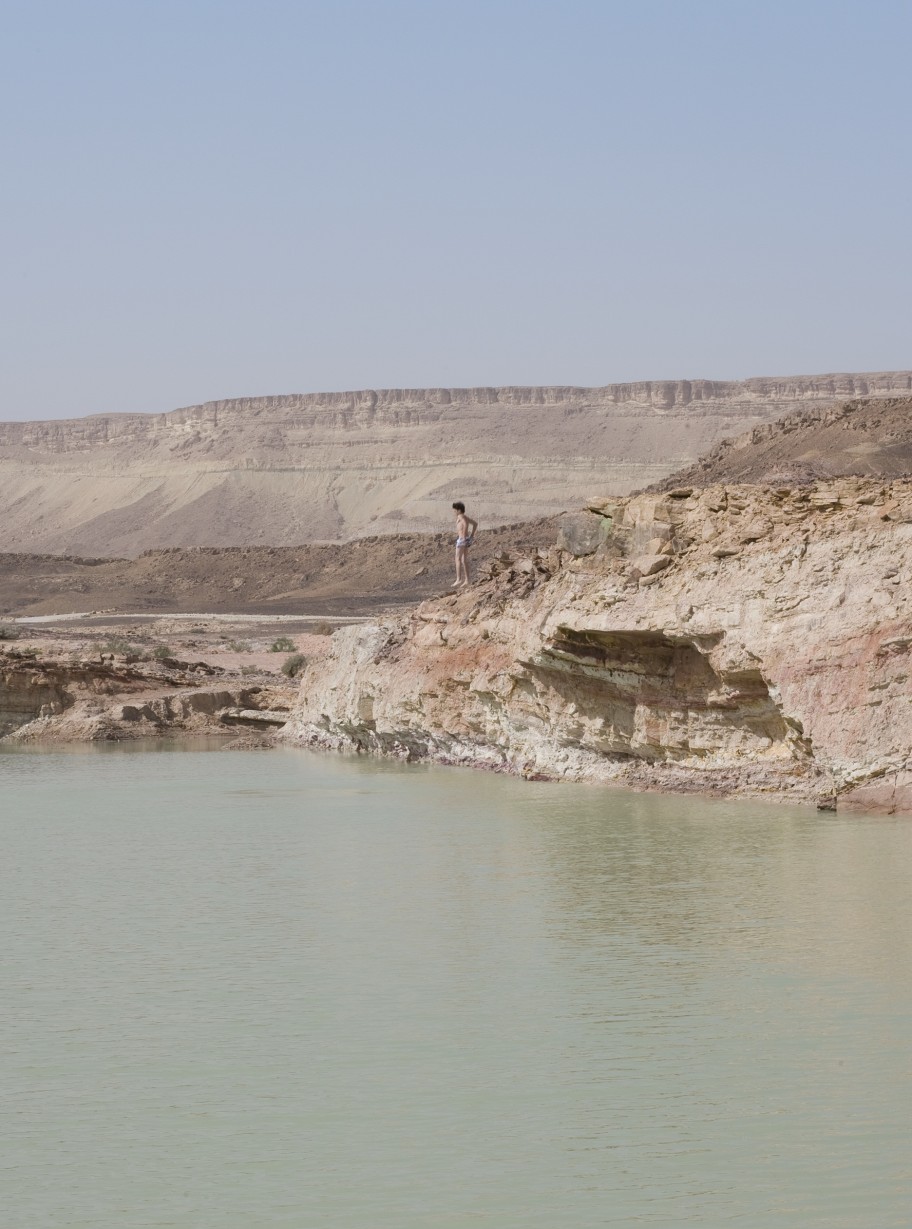 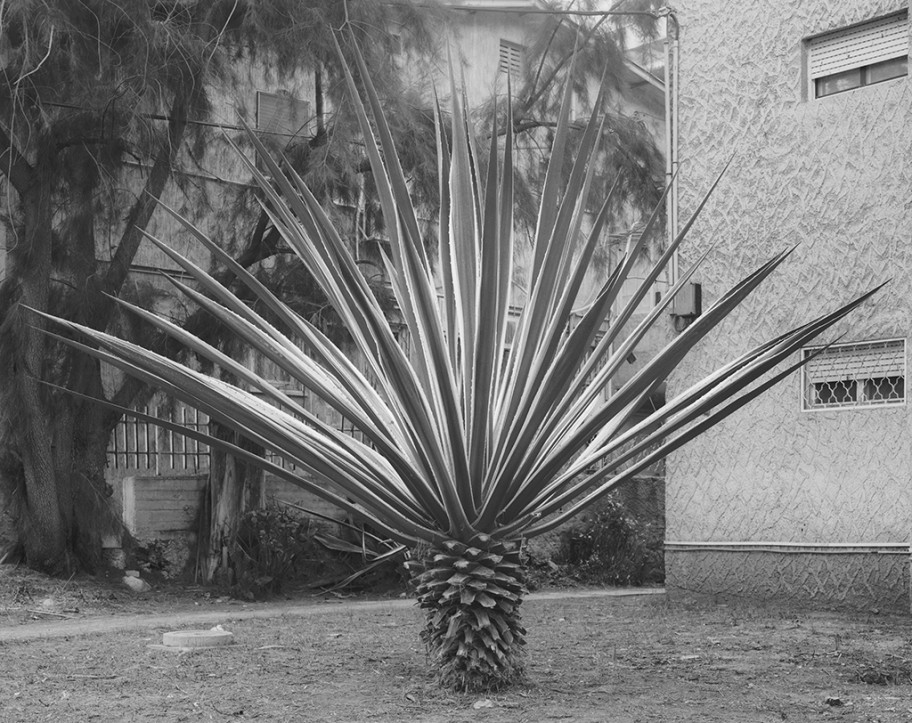 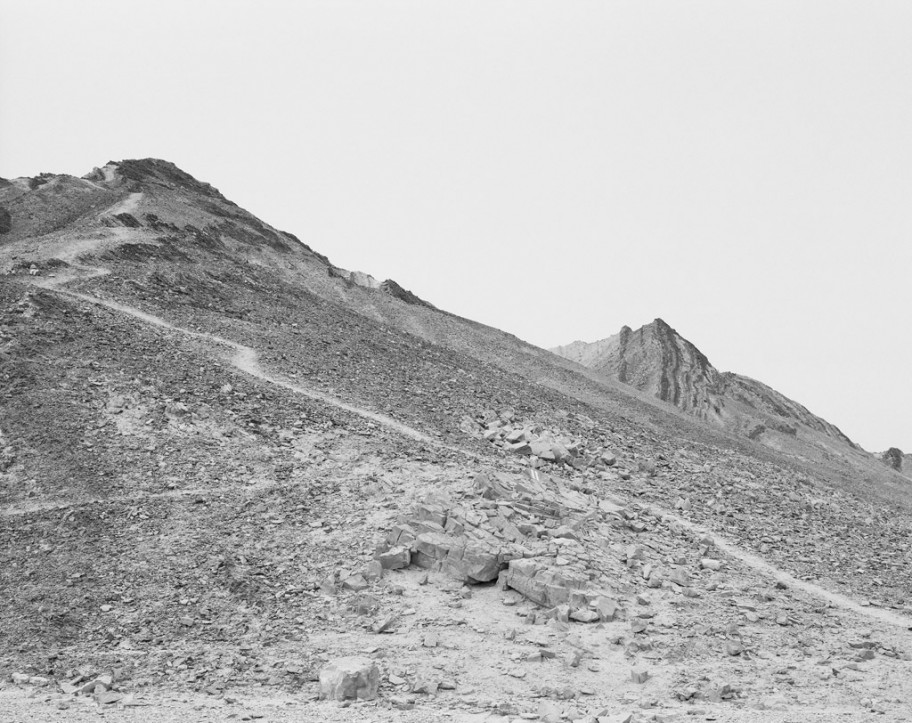 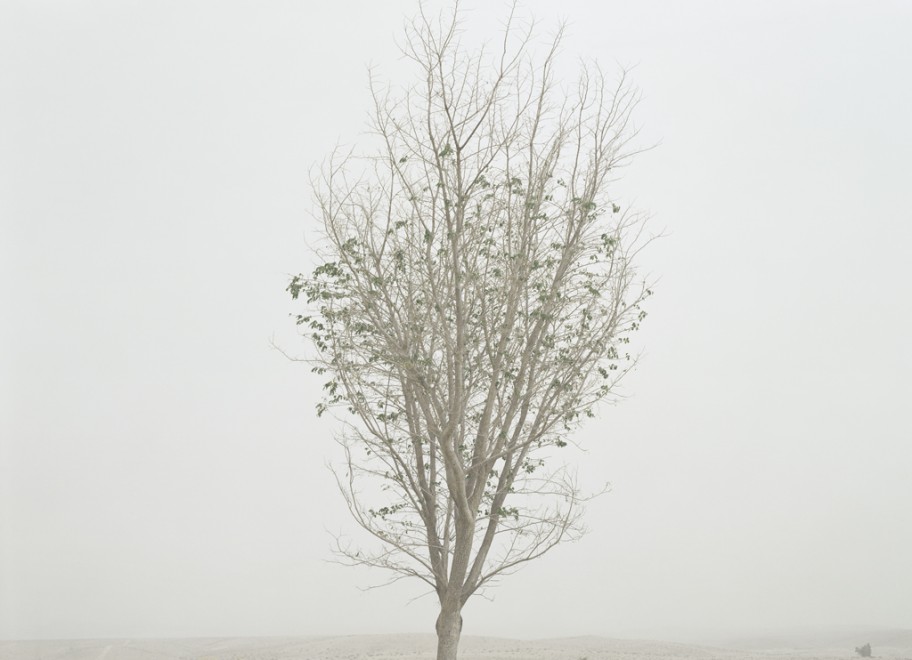 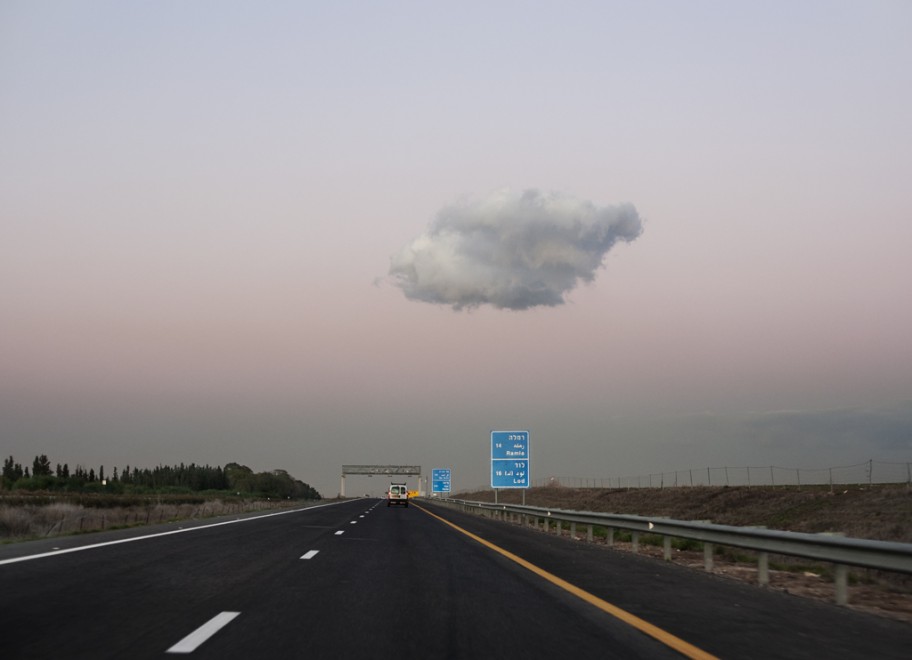 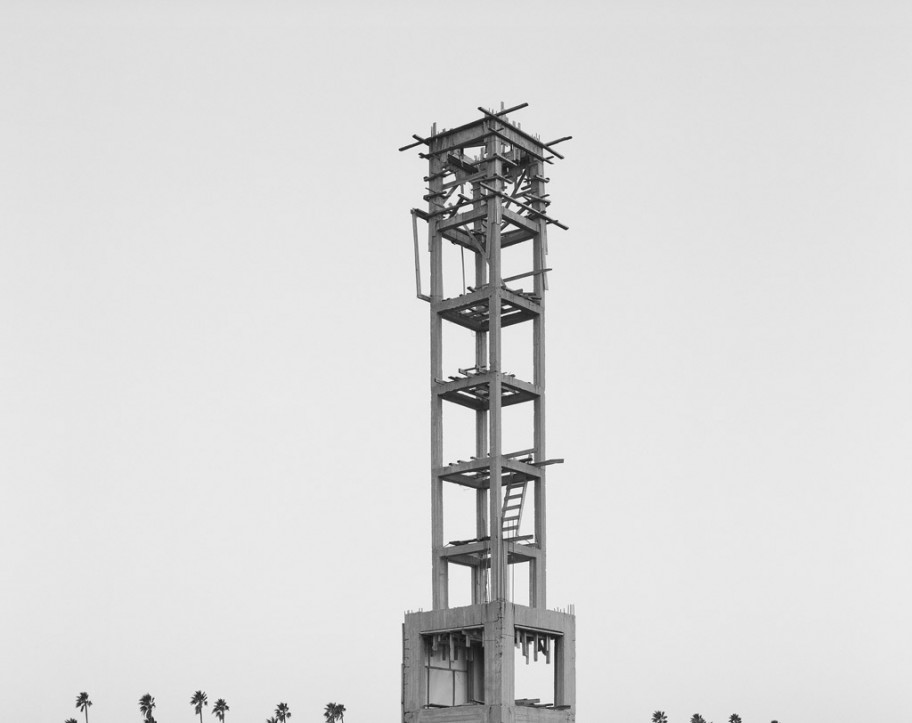 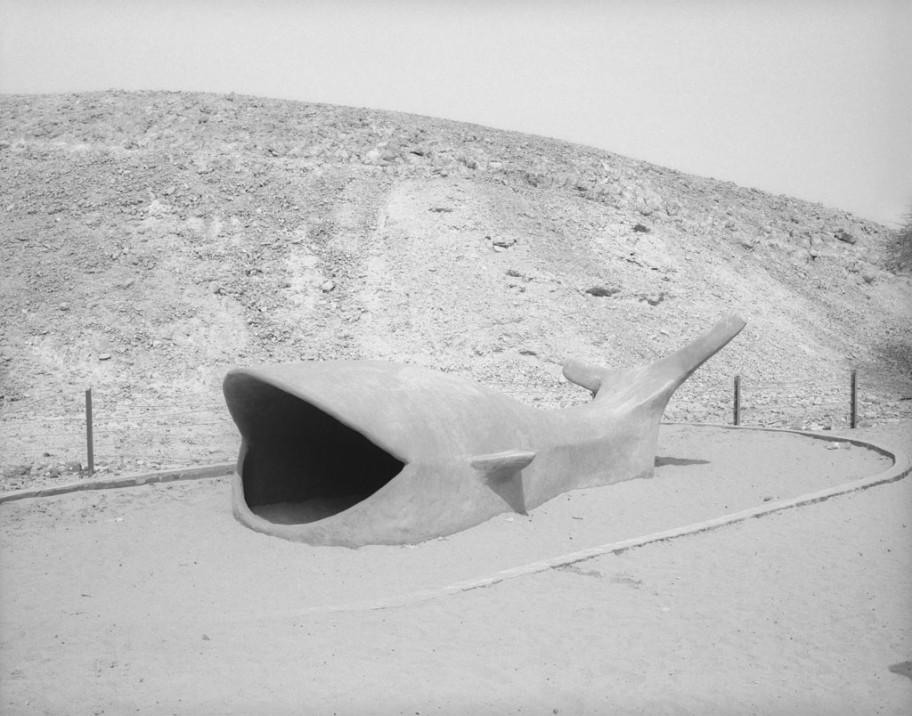 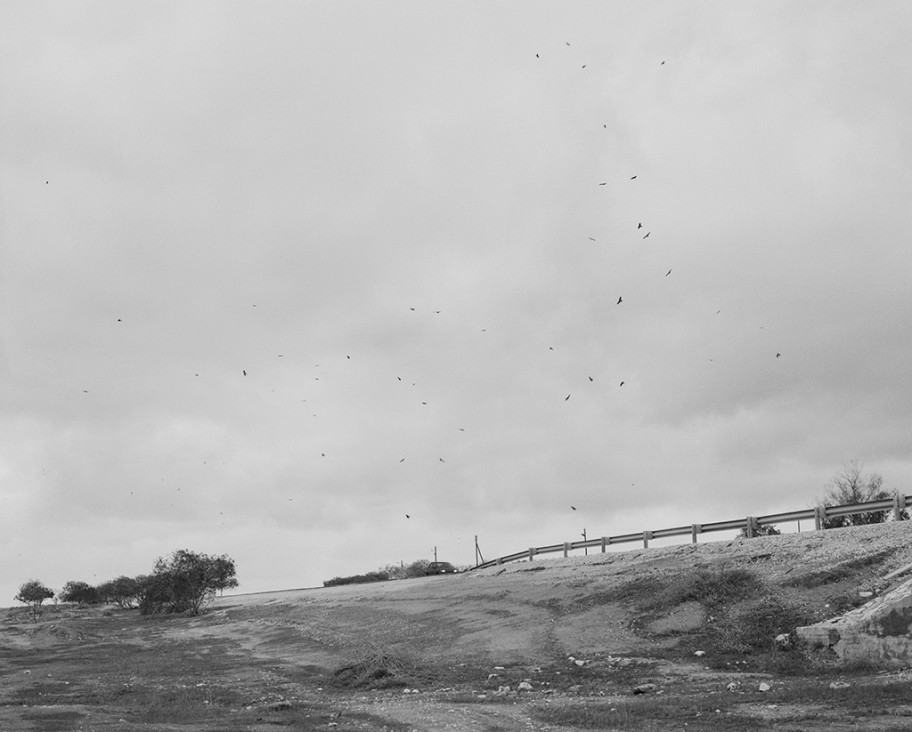 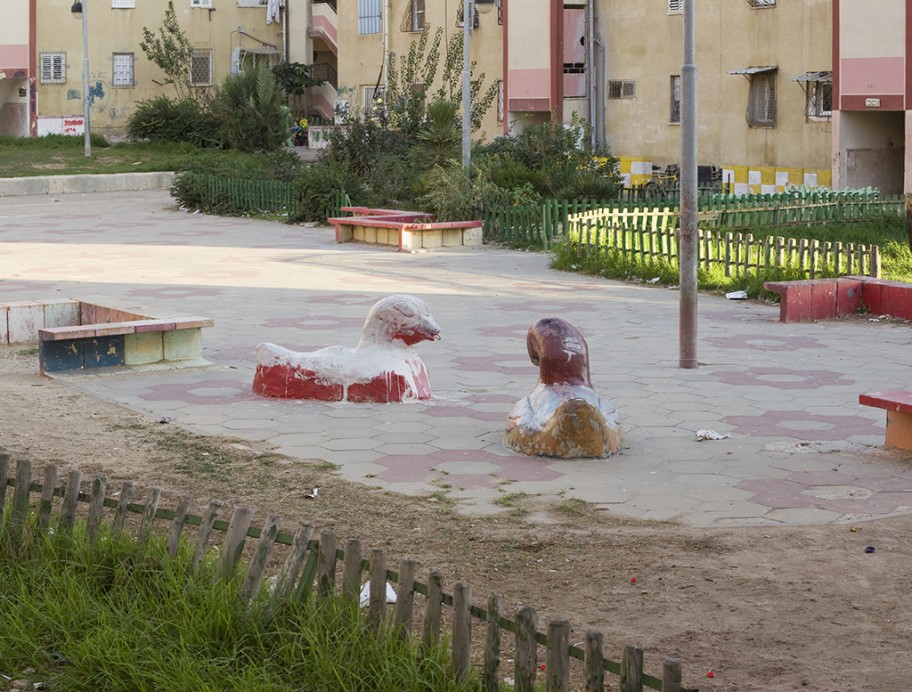 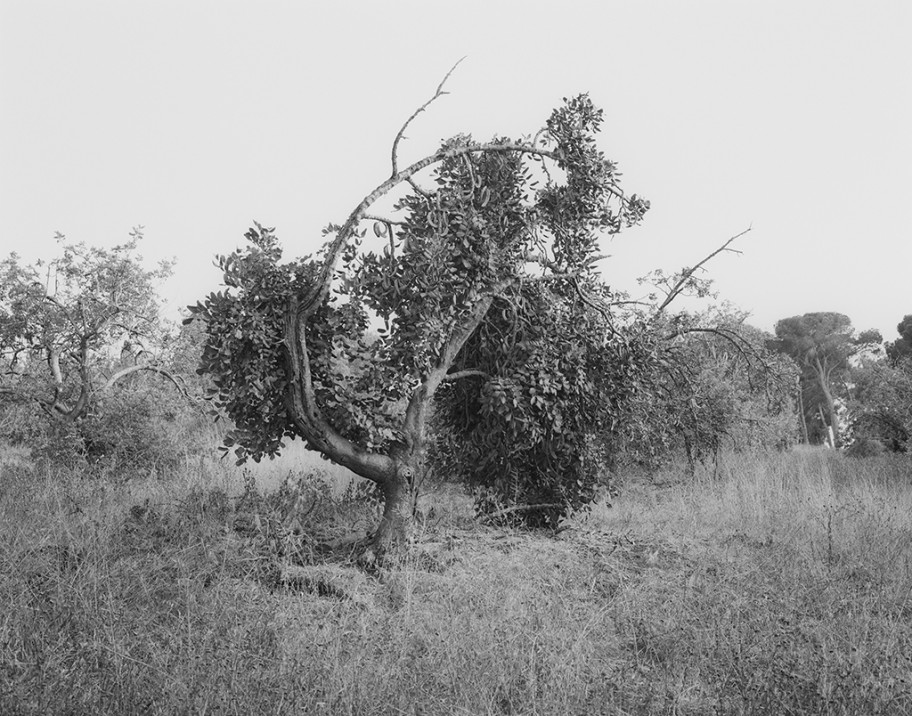 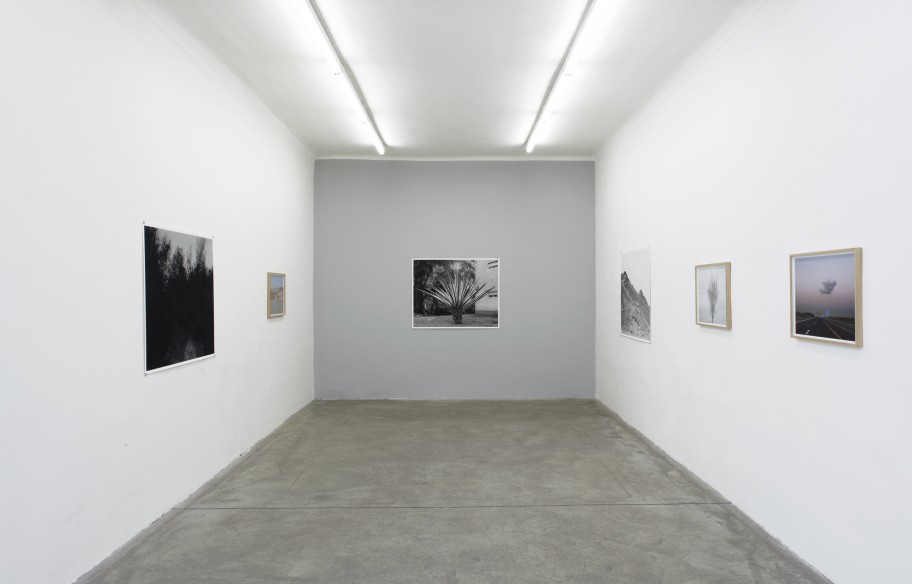 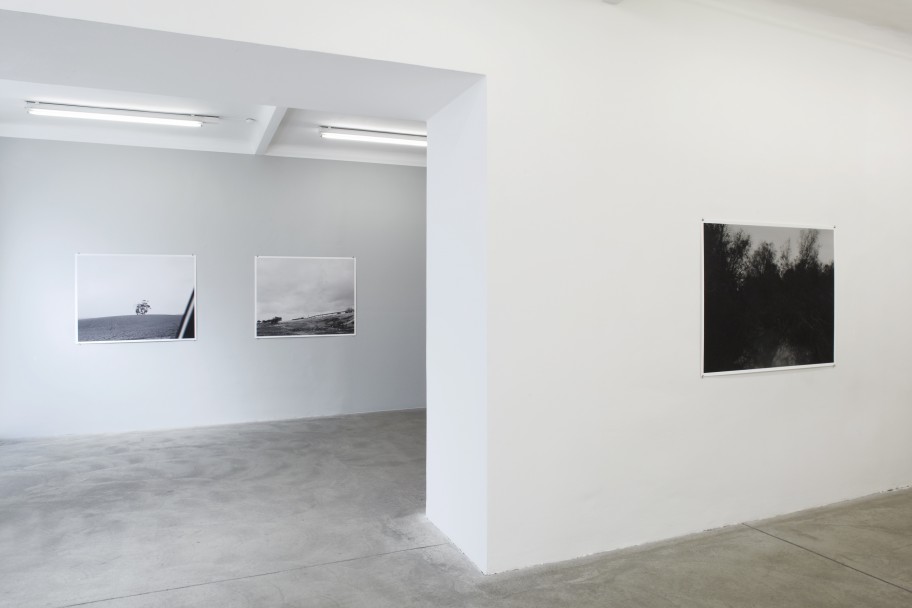 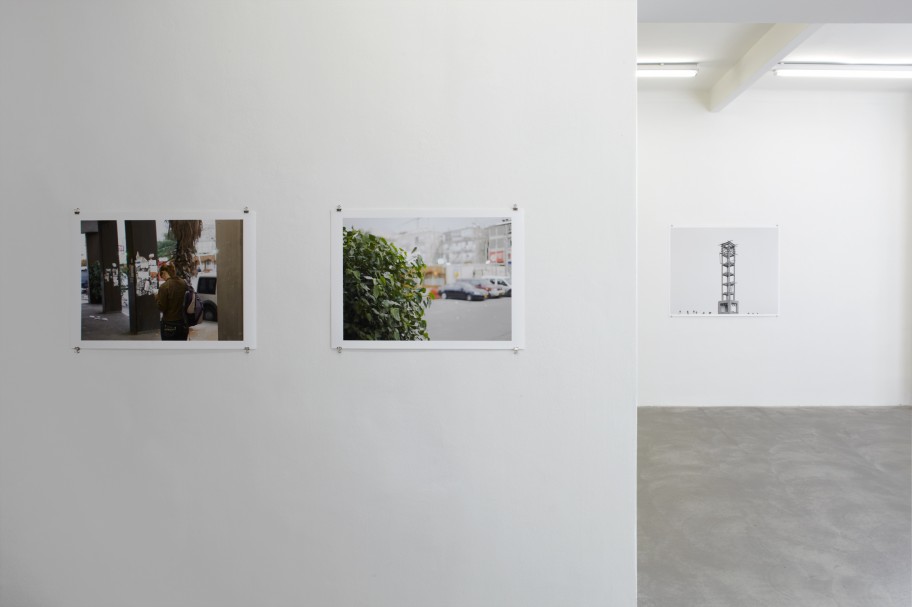 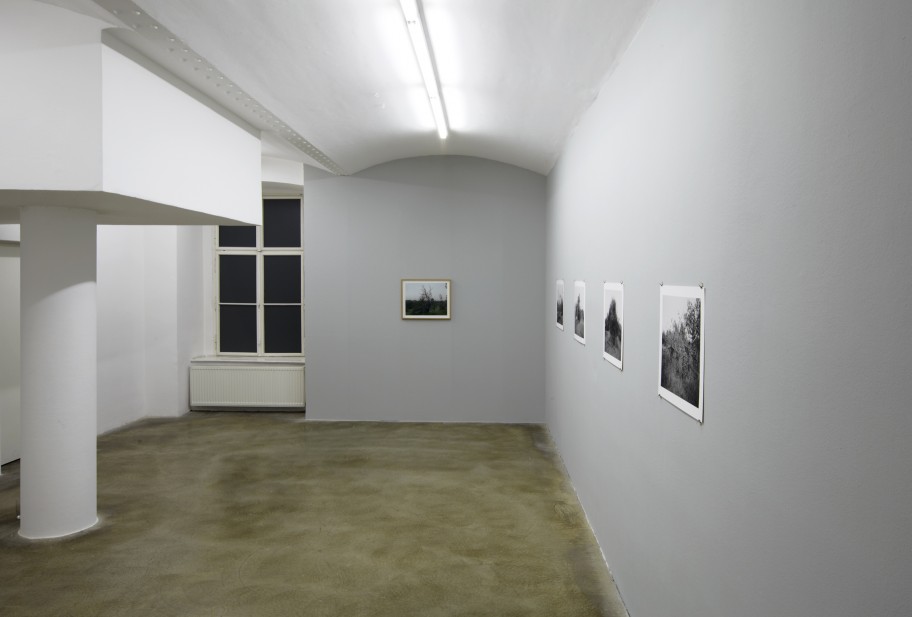 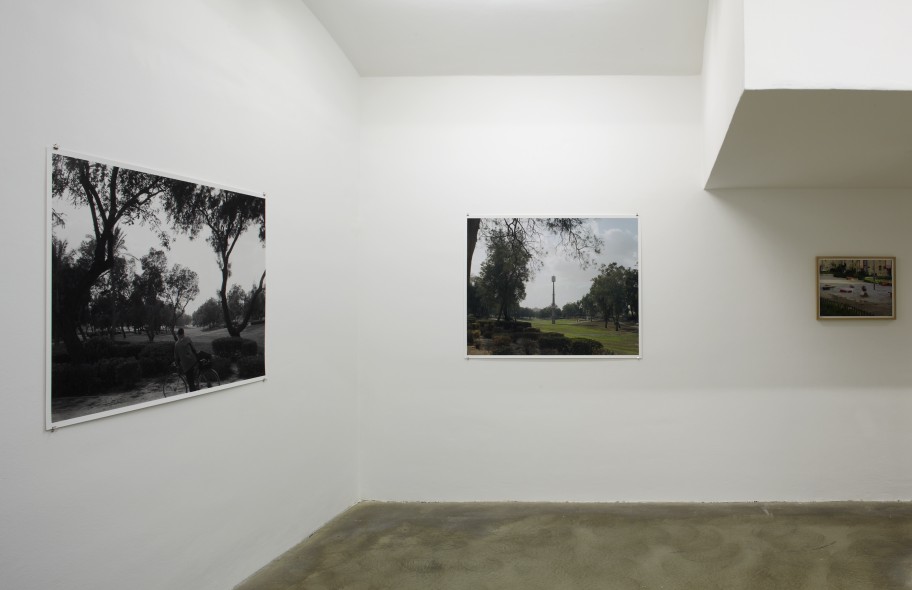 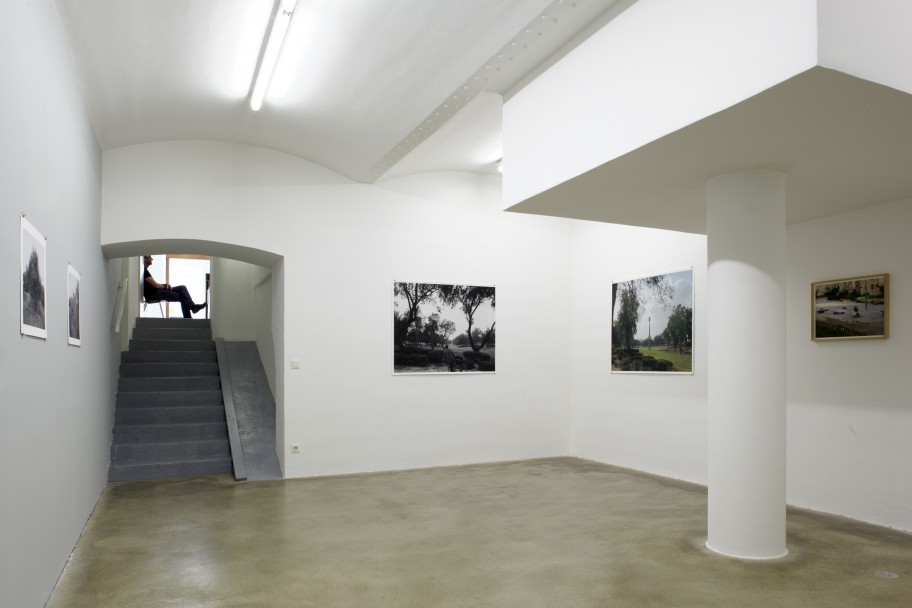 The Galerie Martin Janda will be featuring the second solo exhibition of the Israeli artist Sharon Ya’ari from May 11 to June 16, 2012.

The point of departure for Sharon Ya’ari's work is the Israeli landscape. Solitary trees, architectural fragments, parks, streets or playgrounds – Ya’ari's subject matter is often devoid of people and at first glance creates an impression of inconspicuous, everyday scenes. However, the photographs, frequently tinged with a melancholy undertone, can be read on a multitude of layers. They depict contradictions that only gain in both significance and message impact once they are placed in a context of the country's history, politics and societal structure.

A solitary cloud hovering above the freeway (Road 6, 2010), a tree valiantly blossoming in the midst of a dusty landscape (Untitled, 2010) or the diptych Birds/Dust, Dust/Birds (2012), depicting a flock of raptors or alternatively a flock of dust: Dust floating in the air or collecting on the surface of various objects is the dominant element in many of his new works.

Ya’ari's eye is sharp and precise, but also empathetic towards the often doomed attempt to preserve a veneer of normality. For example, Be’er Sheva 2 (2012) depicts a park in the city of the same name. Rising up out of the center of the park is an antenna that also serves as a siren and is camouflaged as a decorative sculpture. Sharon Ya’ari's photographic work captures a lost piece of Israel's history and is at the same time confronted by the limitations this medium affords for reconstructing history and remembrance.

Sharon Ya’ari was born in Israel in 1966 and lives and works in Tel Aviv. He has been the recipient of numerous awards, such as Constantiner Photography Award, 2010 and the Creative Encouragement Award, 2009, as has been teaching in the Department of Photography at the Bezalel Academy of Arts and Design in Jerusalem since 1994.