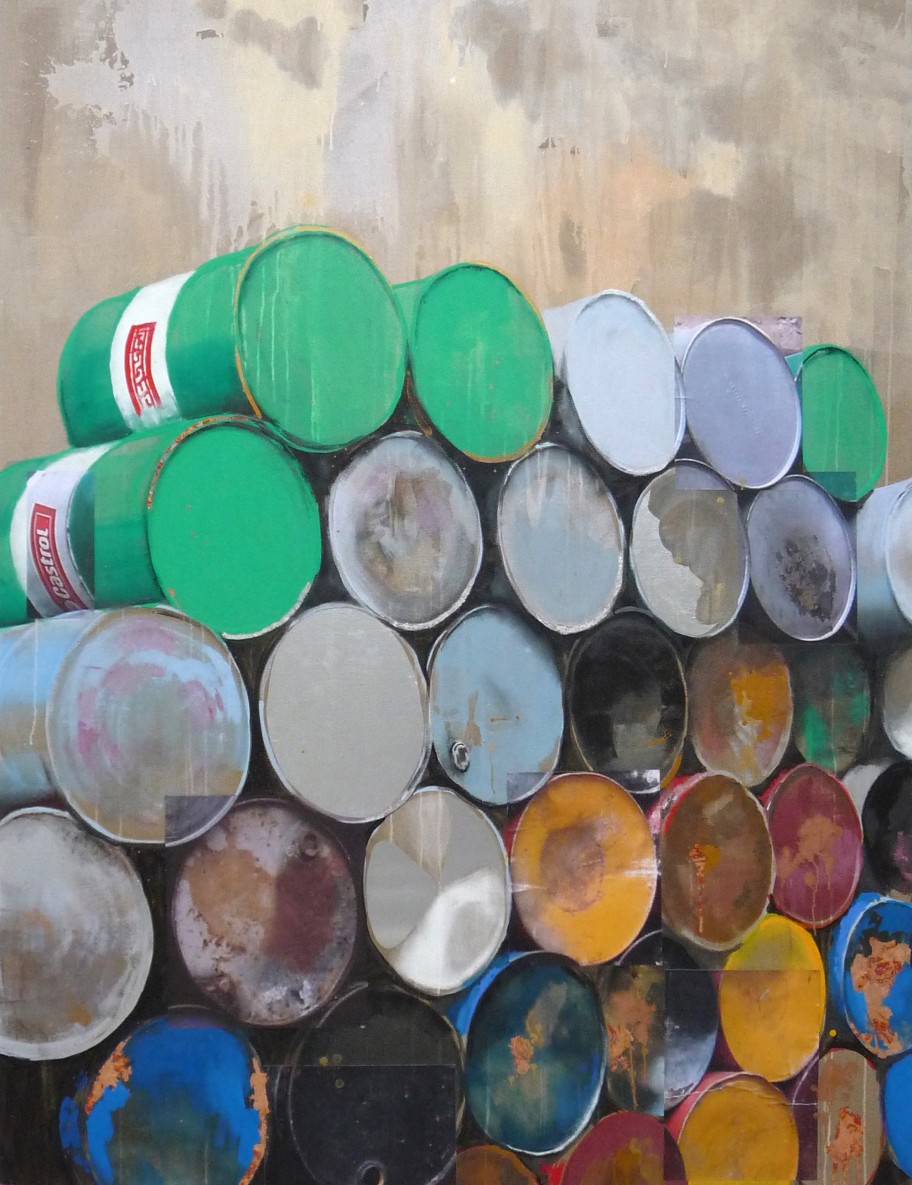 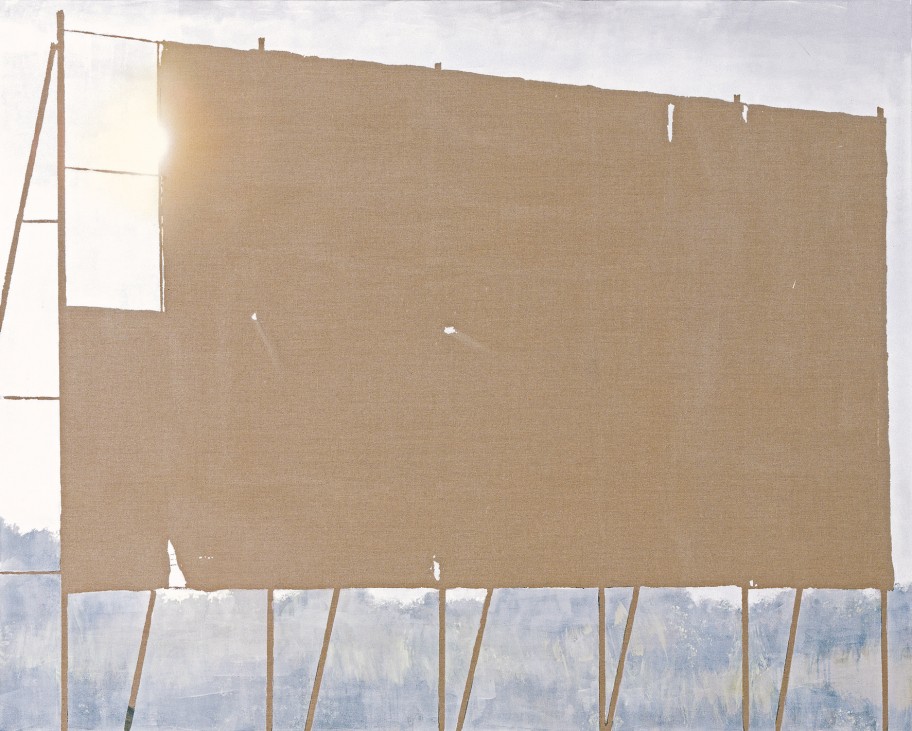 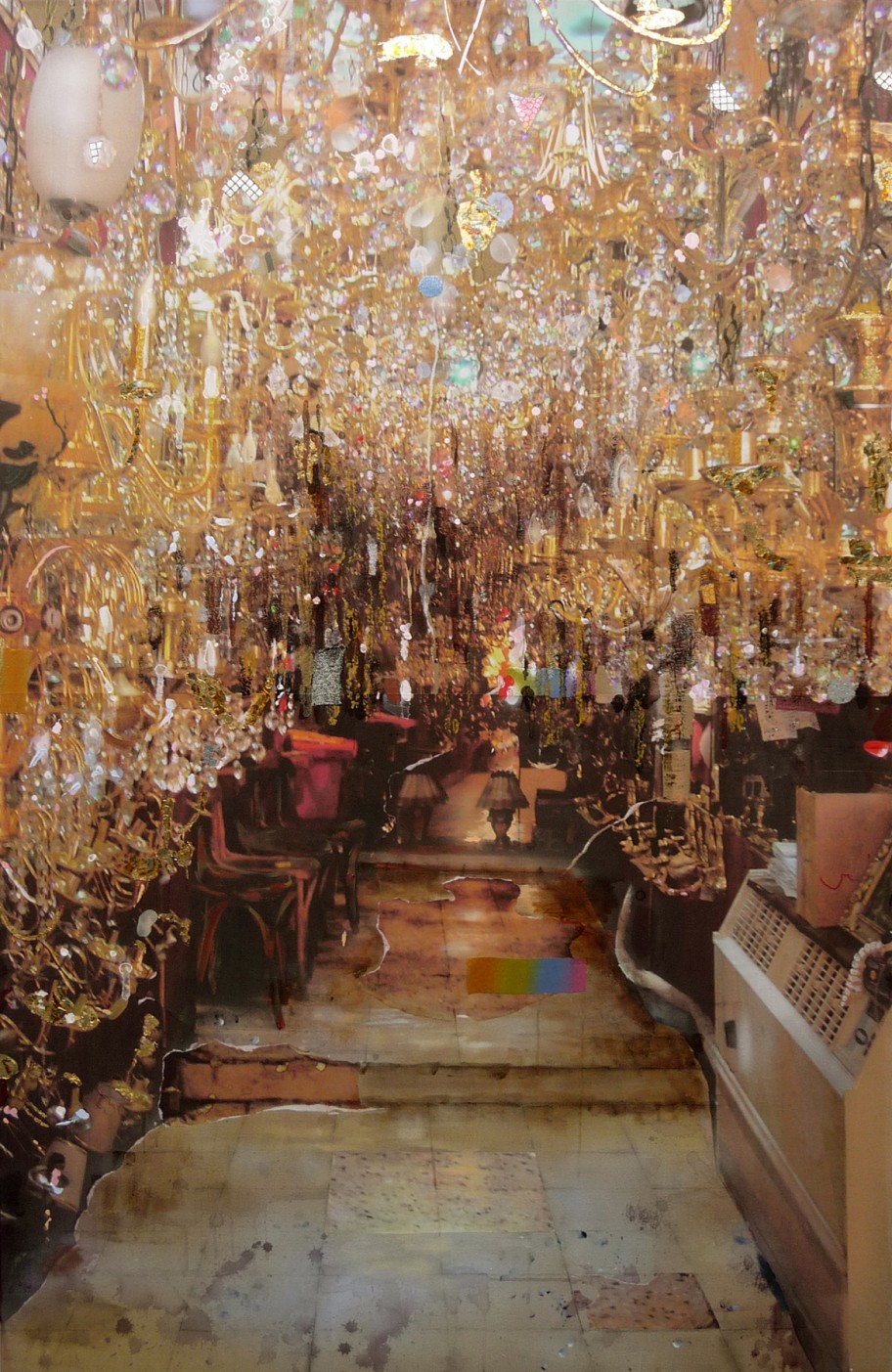 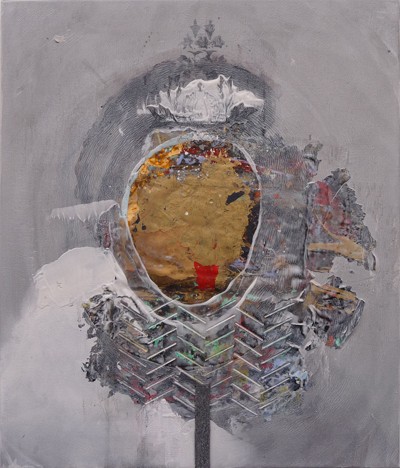 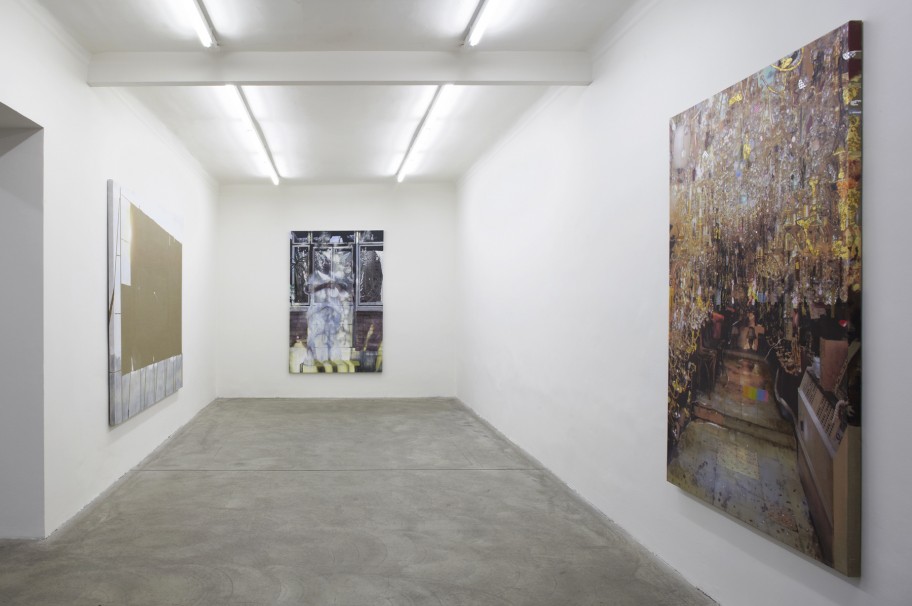 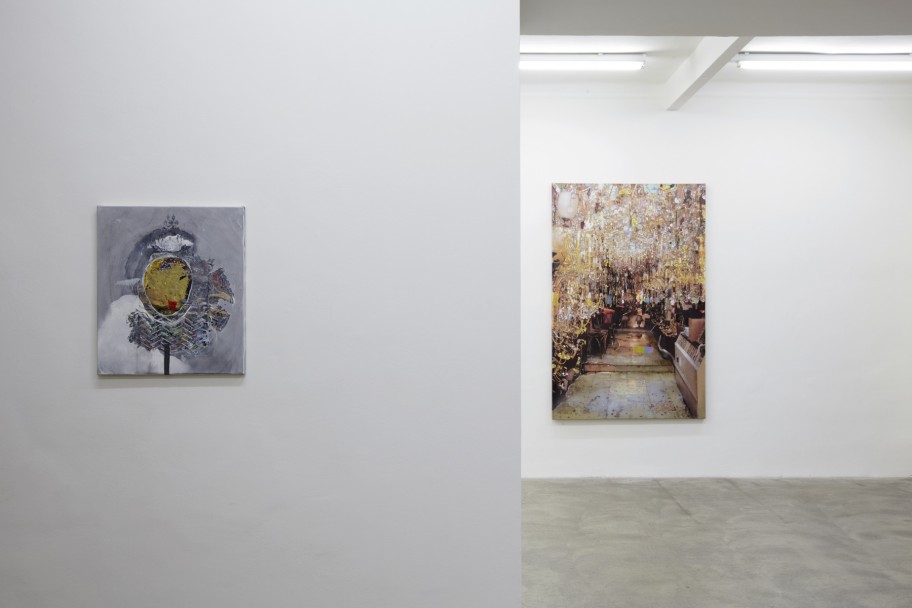 The play with different levels of perception, projection surfaces and mixed-reality spaces forms the starting point of Maja Vukoje’s most recent works that address the imaginary thresholds of the interior and the exterior, subject and object, abundance and reduction and also their decomposition. As regards the content of her work, Maja Vukoje pursues her analysis of the religious, cult and spiritual practices of Afro-American cultures and their significance in Latin America and the Caribbean, which at the same time can be seen as a global phenomenon.

In Drums (2011), an image of stacked oil barrels, the artist interconnects Afro-Caribbean musical traditions with the current economic basis. The bold, secular symbolic significance of the oil barrels evokes a much sought after content. In their recycled form, drums become a cultural element of a Caribbean music genre, the Calypso, in which the “steel pan”, a hybrid metal sheet put to a use other than that intended, became a rhythm instrument, enhancing the up to that point traditional, hallowed percussion instrument after they had been banned by decree.
Vukoje’s interest in imaginary transitions between shadow and light, image and viewer and the significance of flaws as projection surfaces becomes visible in the work entitled Billboard (2011) where the corroded structure of a billboard escapes its representational function as the substrate is deliberately laid bare. “The frame-forming layer of paint highlights the pure, void canvas and as the carrier of a coded message pushes itself between the viewer and the indicated light source, drawing the viewer into the associative shadow of perception.” (Maja Vukoje)

A number of motifs in Vukoje’s paintings – including the stacked oil barrels and the billboard wall – are based on pictures taken by the artist. By conveying them to the canvas, the different levels of reality and space overlap also formally. Her accurate acrylic paintings break through the technique of layering, overlapping, interweaving and the application of different materials such as textiles, leaf metal, aluminum foil, color or photo plots, both by the transparency of the narration and the specific quality of the paintings.

A comprehensive publication on the works of Maja Vukoje, which includes a text by Christian Kravagna and is edited by Hemma Schmutz, will be published by Moderne Kunst Nürnberg on the occasion of the exhibition at the Salzburg Kunstverein in 2011, and presented at the gallery.
Maja Vukoje was born in Düsseldorf in 1969, grew up in Belgrade and lives and works in Vienna.