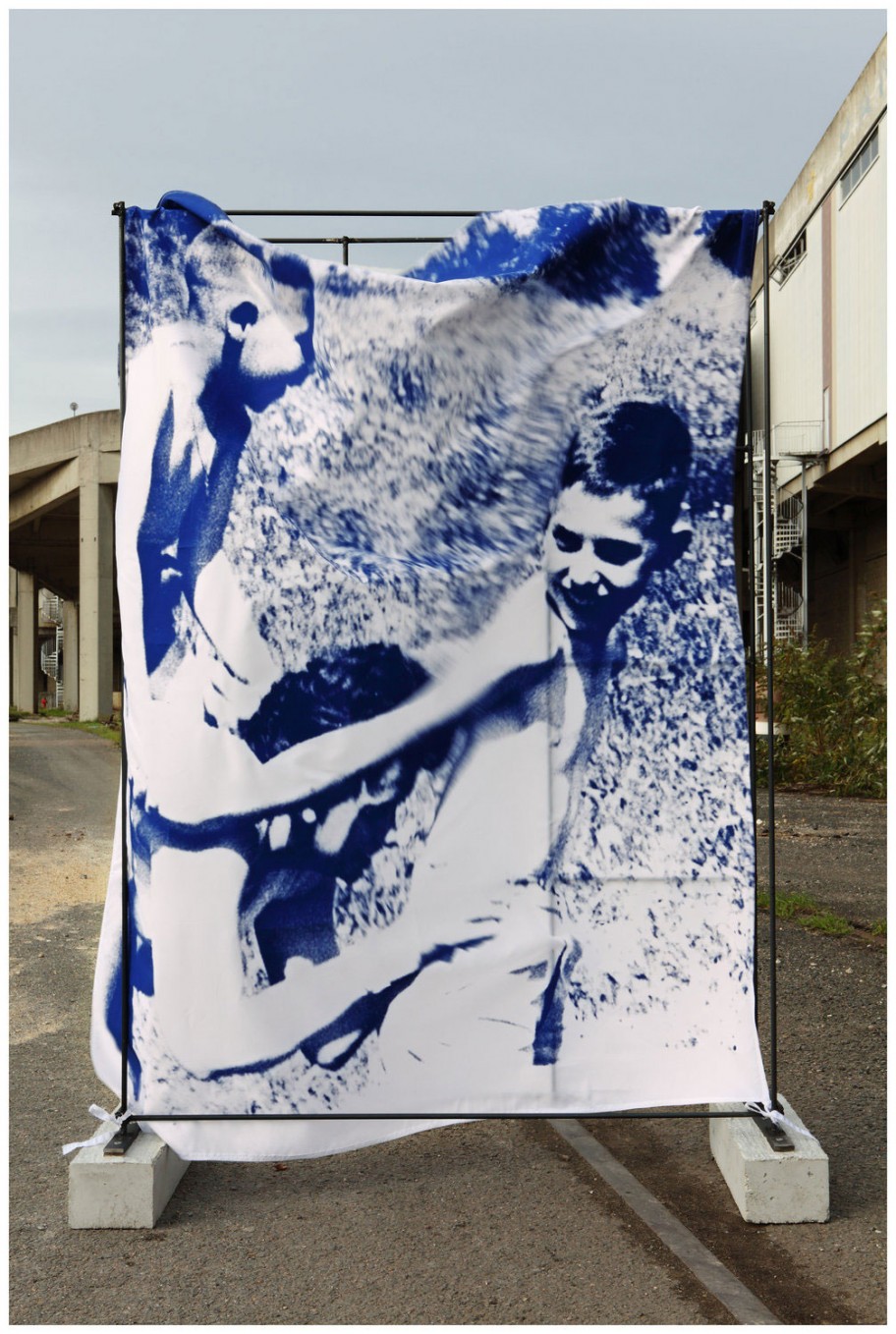 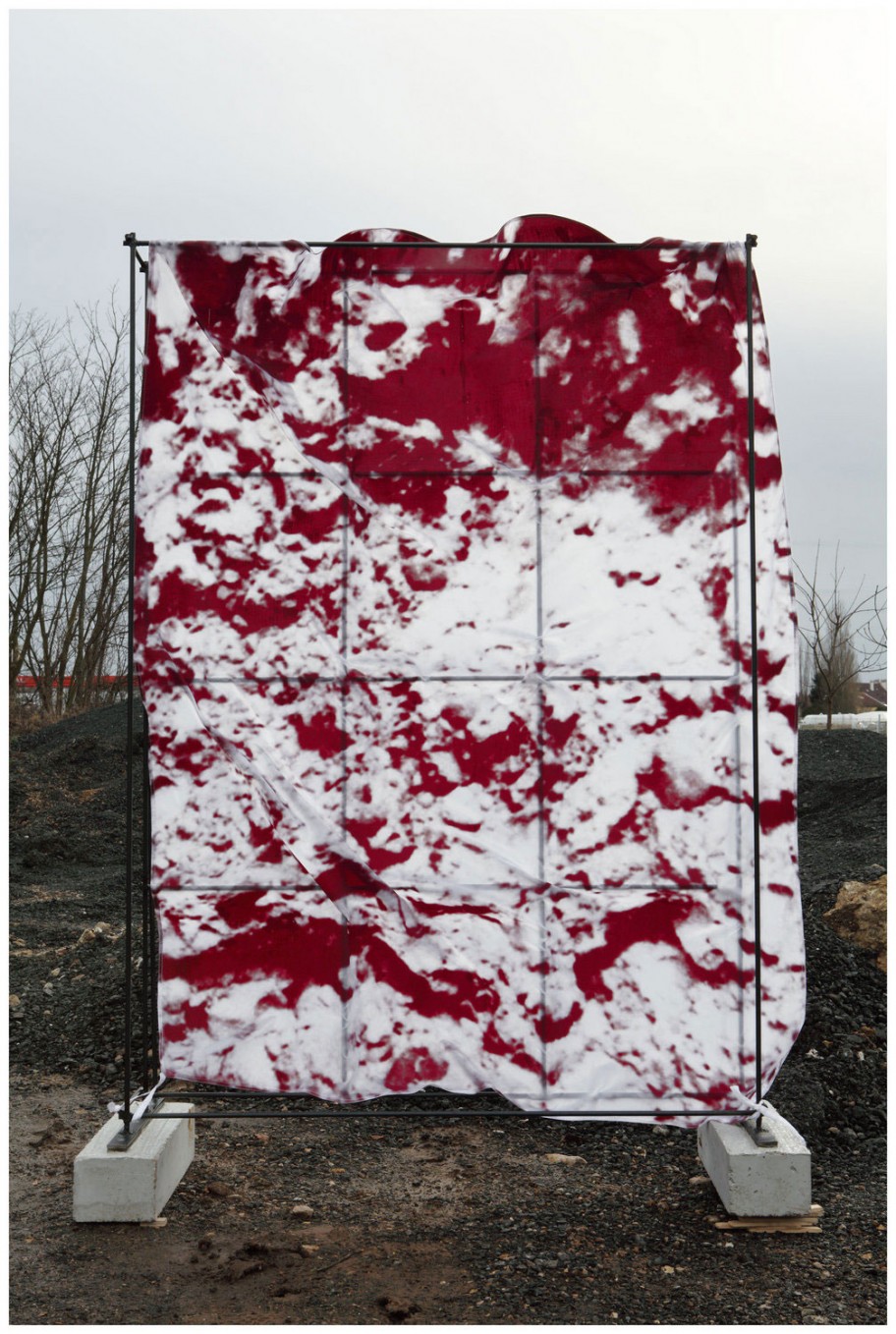 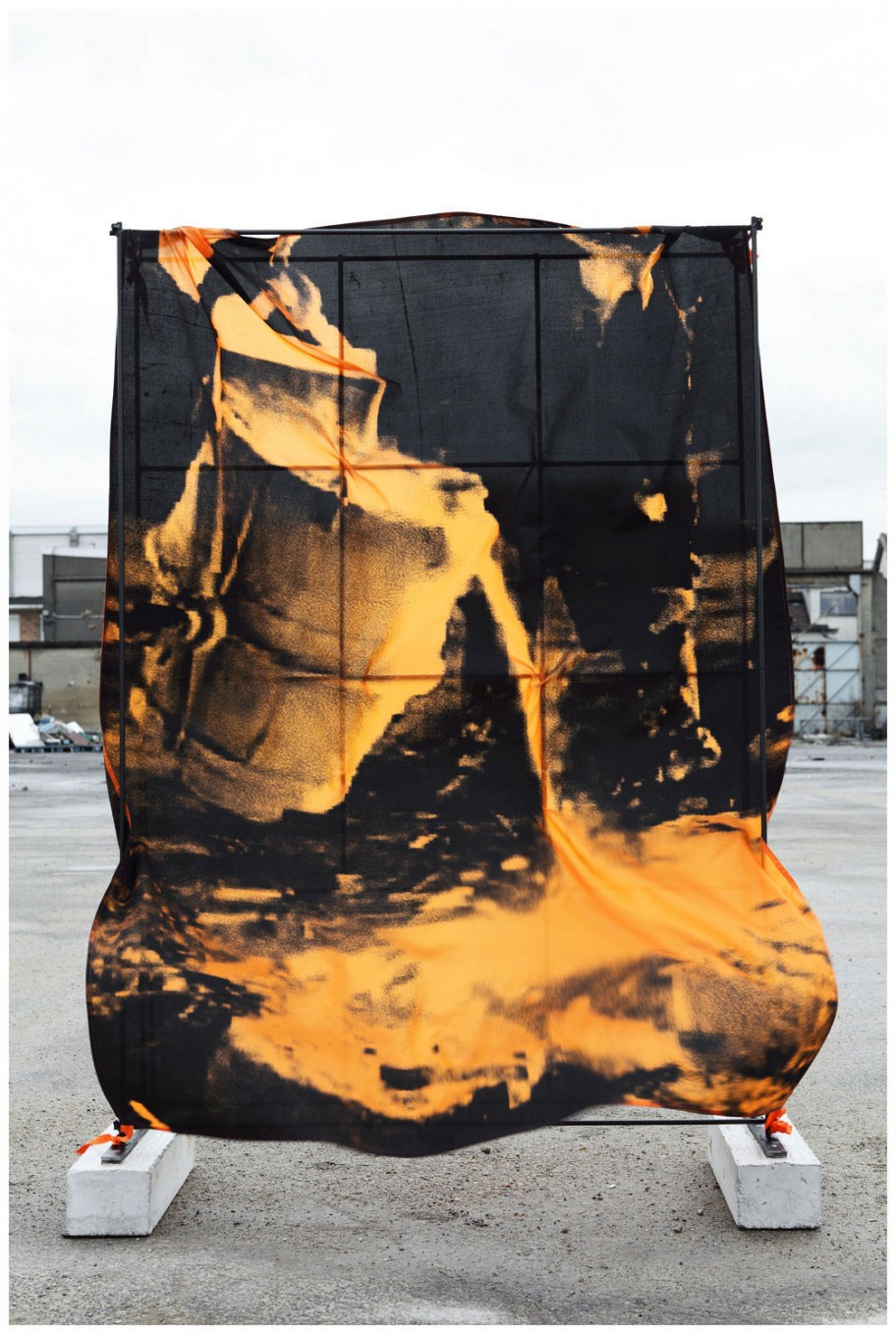 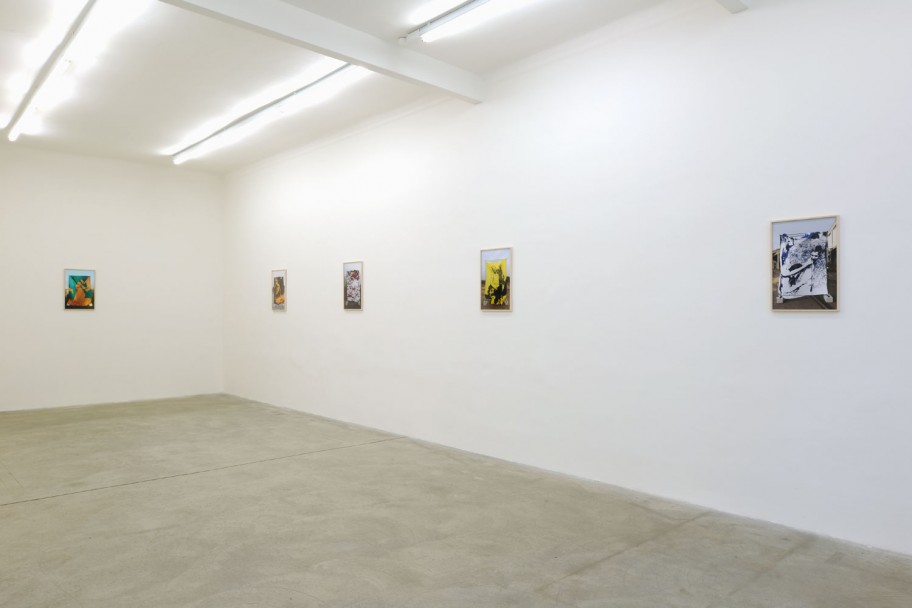 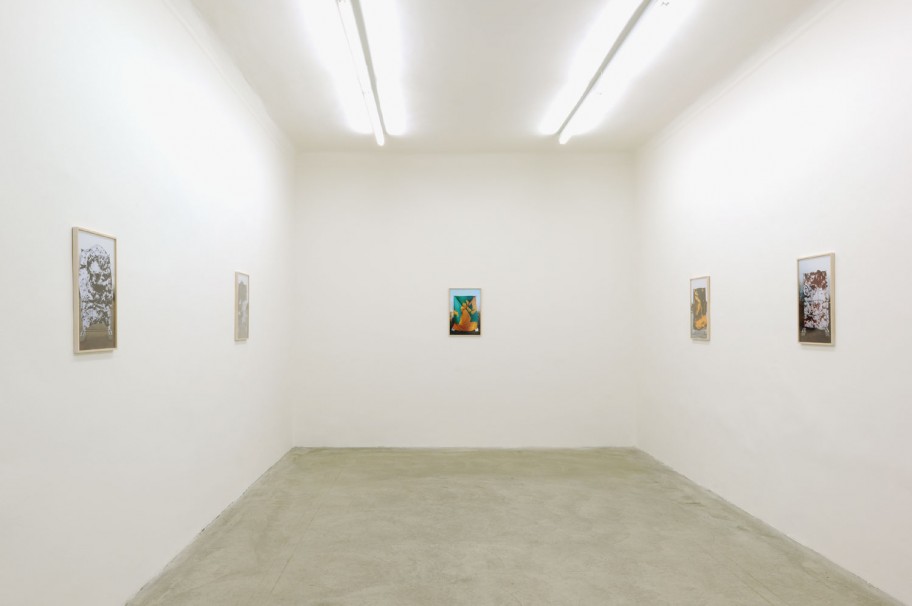 Galerie Martin Janda will be showing a new group of works by Giuseppe Gabellone and Christine & Irene Hohenbüchler, from 23 October to 5 December 2009.

Each of these images depicts a printed fabric sheet fastened on to a metal construction. The cloth banners have been attached to thin metal frames, but appear much too large for them. The wind puffs the sheets up like sails, causing the objects to look even more sculptural. They refuse to adopt a perfect shape at any point; also they never acquire even a hint of being an advertising hoarding. The objects were positioned within industrial wastelands and various interstitial zones of Parisian suburbs before being photographed there – in areas that were devoid of people, completely anonymous, yet also projecting the idea of some sort of a wild and unfettered freedom. Although only a small segment of these places is discernible in each of the photographs, they are important points of reference within the series, expanding, as they do, the motifs employed on the fabrics, such as details from found pictures of children at play or of cloudlike structures. One of the images depicts one particular aspect of a metal casting process.
All of Giuseppe Gabellone’s works have always been conceived in a very sculptural way. The contextual references arise within a confrontation between formal aspects and technical inventions and through surprising expansions or juxtapositions of motifs.