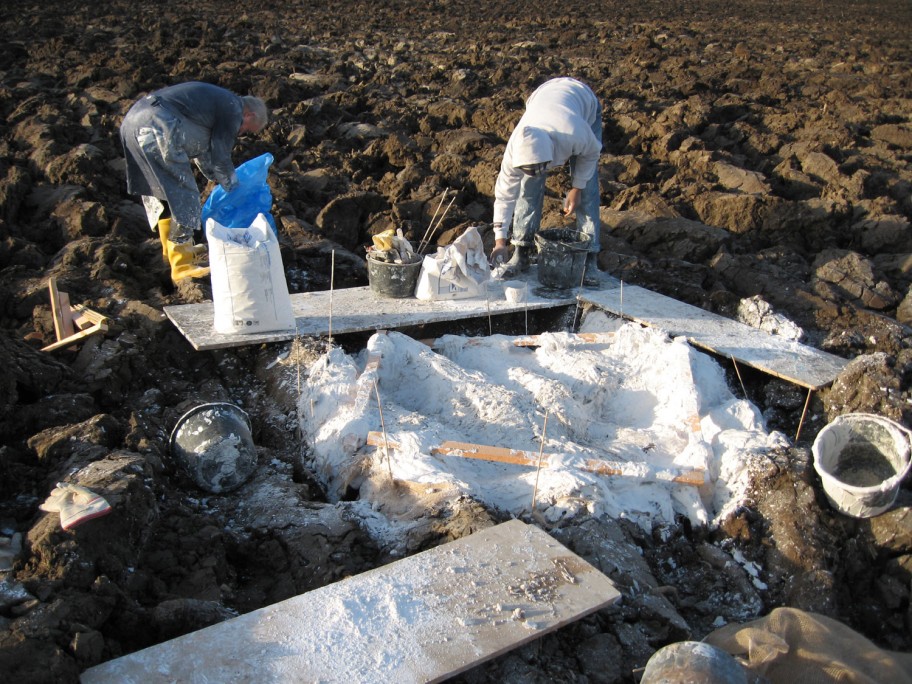 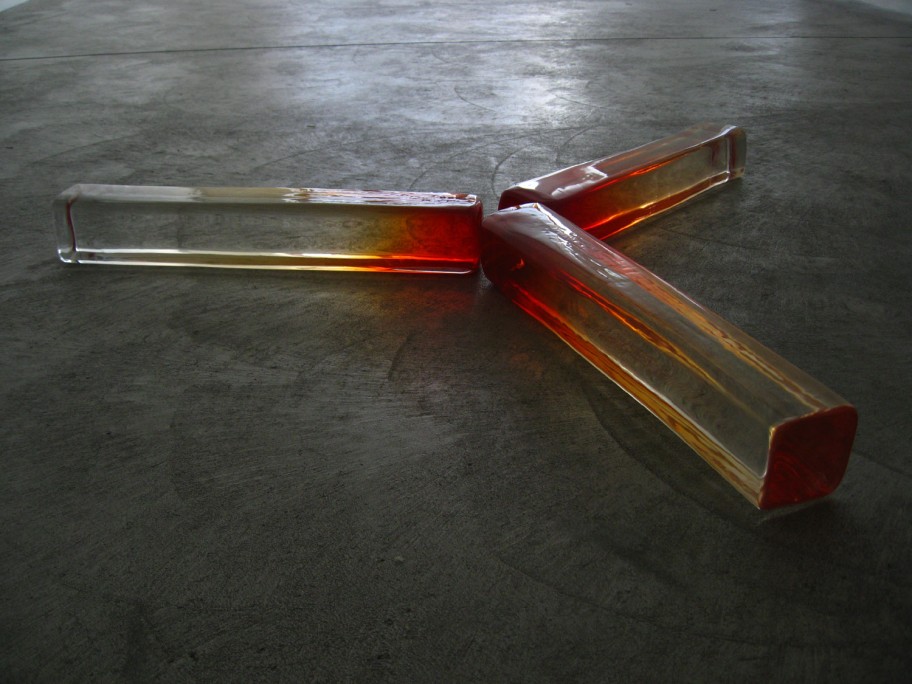 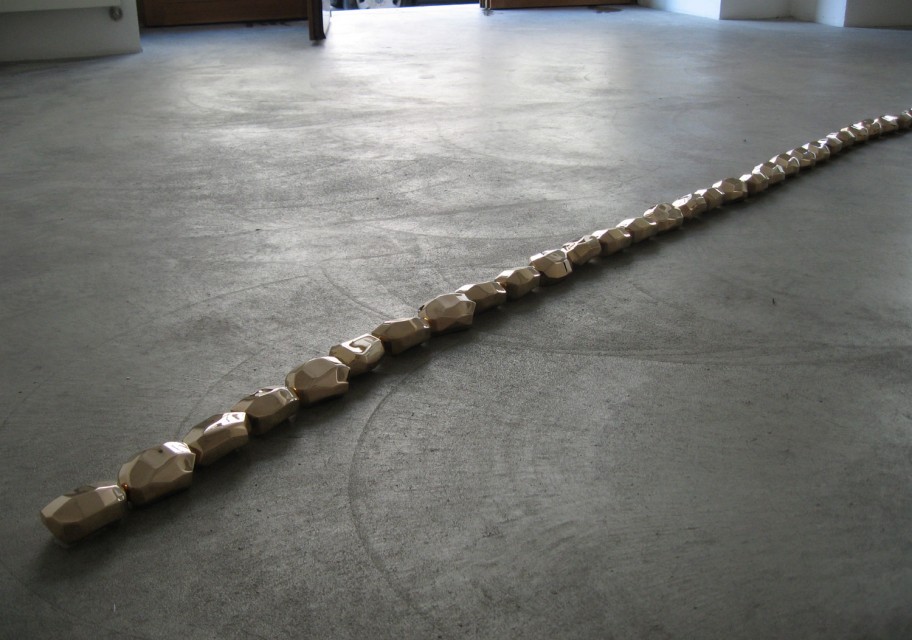 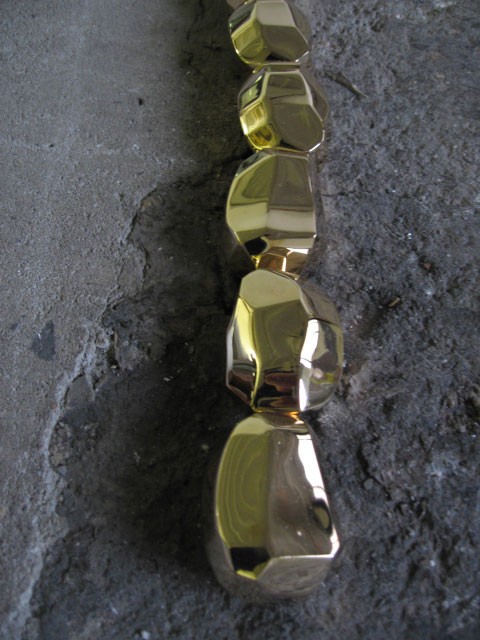 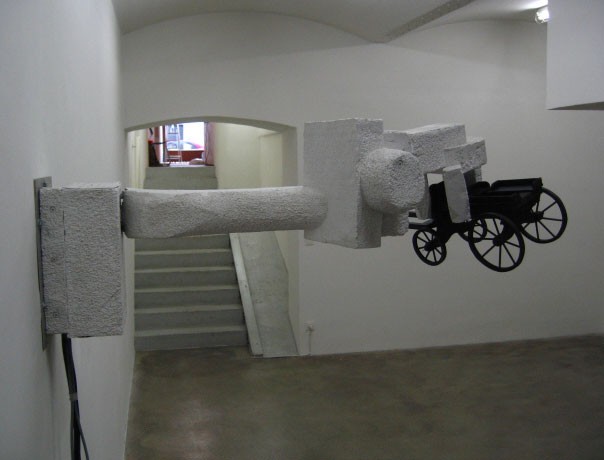 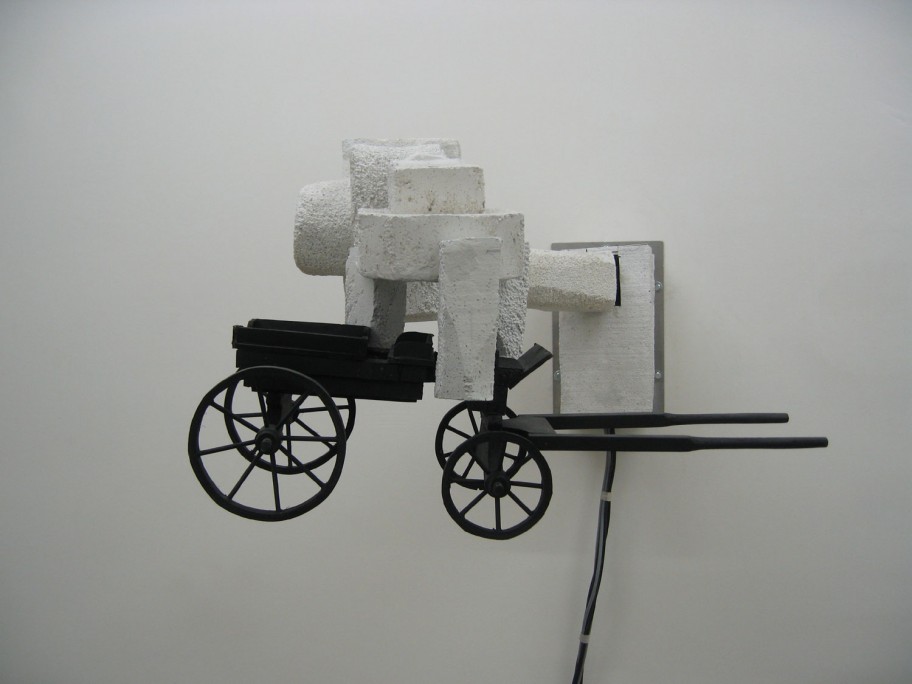 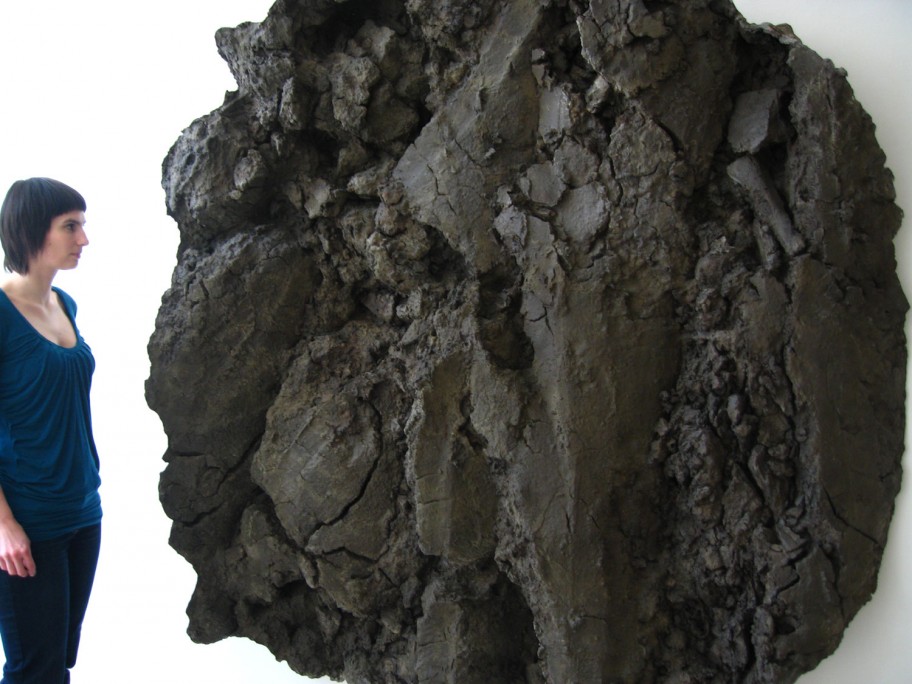 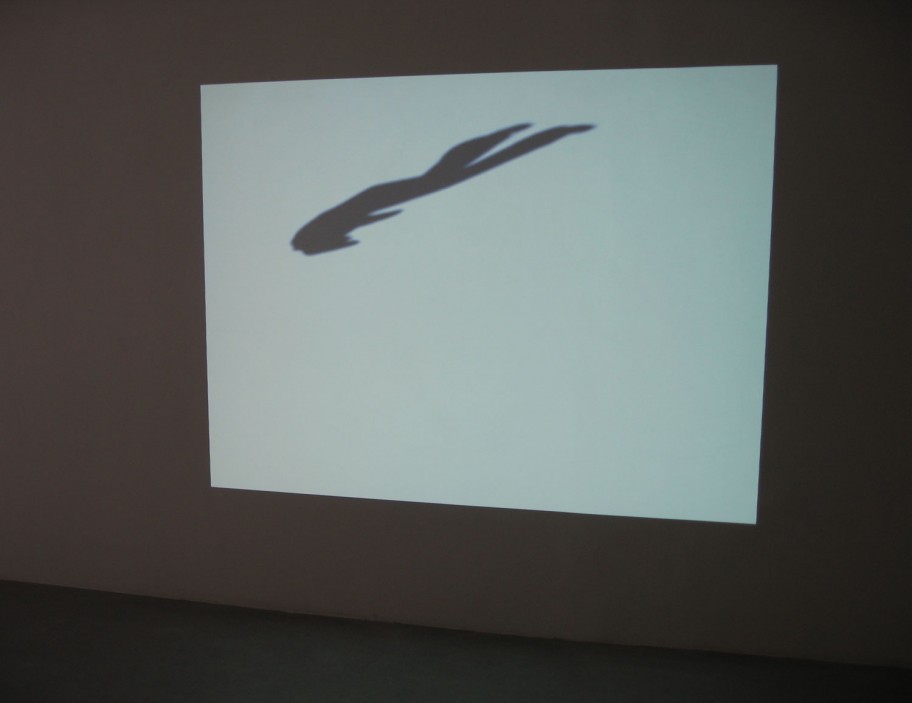 From March 7 to April 20, 2007, the Galerie Martin Janda is presenting work by the Berlin artist Asta Gröting. Four new sculptures – which give the exhibition its name – and a video are on show.

Feuerstelle (Fireplace). Three clear blocks of glass – their shape resembling squared timber – which are gradated from transparent to deep red. The heavy logs are arranged with their red-hot ends facing toward the centre of a circle. The material appears to have been taken directly from a manufacturing process; the molten glass blocks become embers. The fireplace is a metaphor for warmth and closeness.

For Asta Gröting’s work, linguistic associations and titles play important roles. In her early sculptures, which dealt with organs of humans and animals, tangible formal origins were crucial for the development of the subject matter’s structure. As, for example, in Orientierungsapparat (Orientation Device, 1992), Schlund (Gorge, 1992) or Verdauungssystem eines Haies (Digestive System of a Shark, 1990): Gröting reworks the physical appearance incrementally, isolating individual components in complex systems and critically assessing the significance of the contents. This process subsequently became the basis for her discourse on human behaviour. In search of a way to represent man’s inner voice, Gröting came across ventriloquism. “I had read that in the Middle Ages a corpse’s orifices were examined because it was thought that the soul resides in an organ. My use of ventriloquism transforms this search.”

From 1993 to 2006 she created twenty-five films and performances in cooperation with nineteen ventriloquists; each ventriloquist operated the same dummy.

Kartoffeln (Potatoes). As in the films about the “Inner Voice”, the new sculptures also address basic questions of human existence – social familiarity, the body, nourishment. One hundred coarsely peeled potatoes, cast in bronze and highly polished, are set in a long, single-file row. The cast potatoes’ materiality dramatizes the ordinary “fruit of the earth”, yet demonstrates its ambivalence: the preciousness of the ordinary.

Acker (Acre). In 2007 the artist cast a section of a field – roughly the size of a human – which had just been ploughed. “The acre is an archetype with respect to creating form. All of our nourishment comes from acres.” (Asta Gröting)

Roboter (Robot). The fourth sculpture on show doesn’t fit in; it contrasts strongly with the other work. A robot arm – awkward, shapeless and cold – crudely moves a model of a carriage which dates to 1827. The arm executes repetitive motions, restricted and reduced to a prescribed purpose: control, manipulation, subservience.

Schatten (Shadow). Gröting’s video is a work in a comparably simple and irritating mode: a person dressed in uniform moving aimlessly through a white, empty world. The body remains unseen; the person is merely the shadow he or she casts.