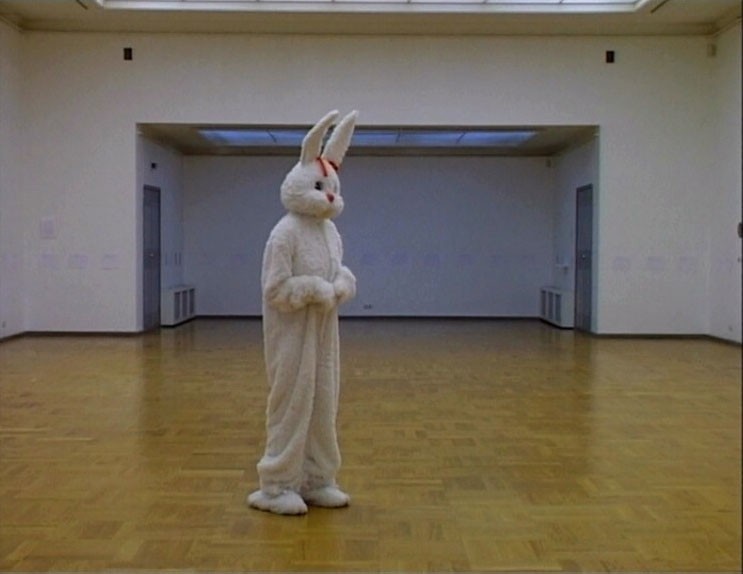 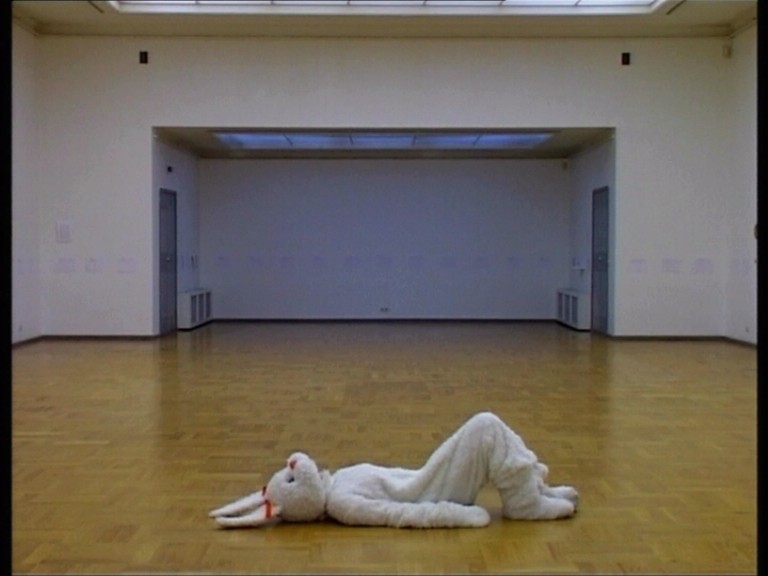 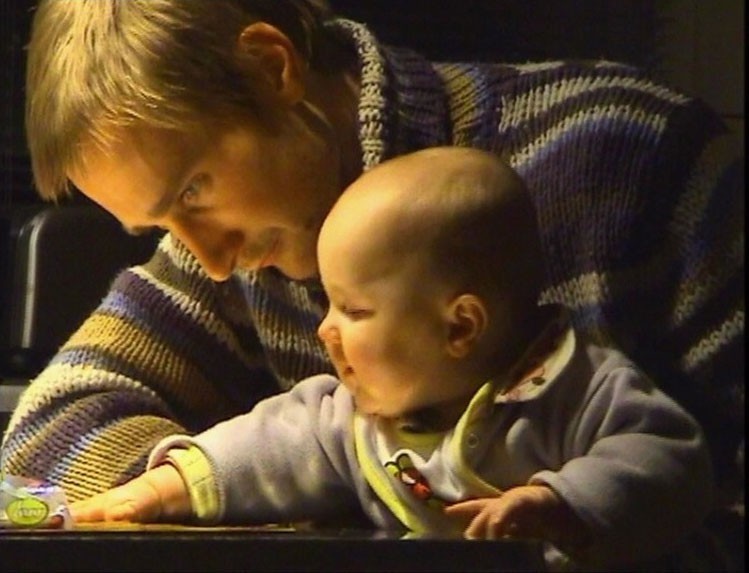 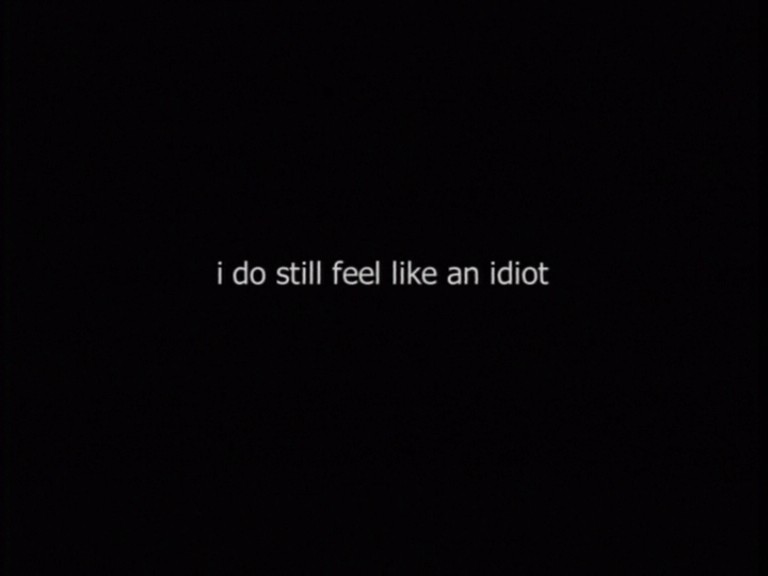 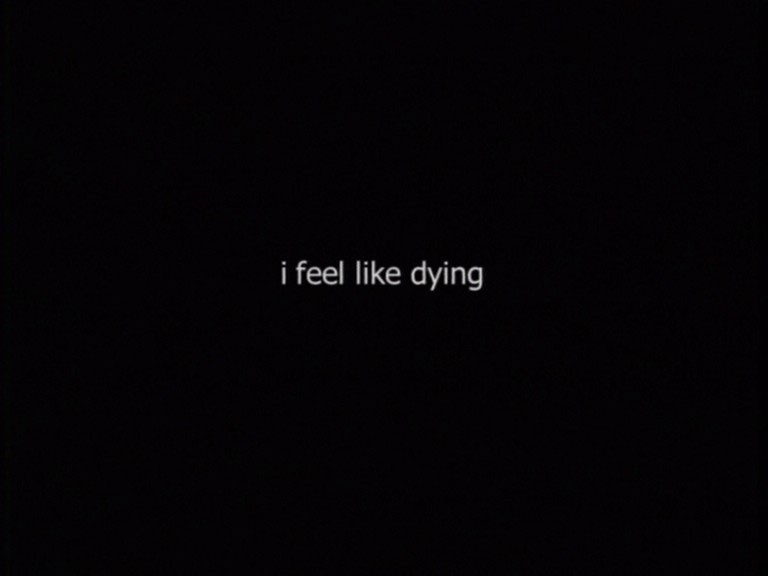 Galerie Martin Janda is showing a solo exhibition by the Estonian video artist Ene-Liis Semper from March 31 to May 8, 2004. Ene-Liis Semper first attained international acclaim with her video piece FF/Rew (1998) for the Manifesta 3 (2000) in Ljubljana, a piece which was also exhibited at the Biennial in Venice (2001). In this haunting black and white video-loop the artist delivers spectacular insight into her psyche. Again and again, the act of her own suicide is played forward and backward. The absurdity of this inherently very simple video trick lends the event a surreal character and transfers the tragic situation to an inquiry into reality and fiction.

Ene-Liis Semper’s work is based on and thematizes personal mental and psychological experiences which she transfers to a universal level by means of mental or physical actions. Her work is influenced by her training in scenography at the Estonia Academy of Arts, which becomes perceptible in the artist’s changing between strategies of the theatre and categories of the fine arts.
In Semper’s videos, reality always appears in an exactly defined aesthetic framework. As a consequence, her work generates unexpected visual spectacles and refuses the documentary approach to reality found in the immediate reproduction of images in video and film production.
In her solo exhibition at the Galerie Martin Janda, Ene-Liis Semper is showing her films Oasis (1999), Stairs (2000) and Untitled (2004).

Ene Liis Semper was born in 1969 in Tallinn, Estonia.