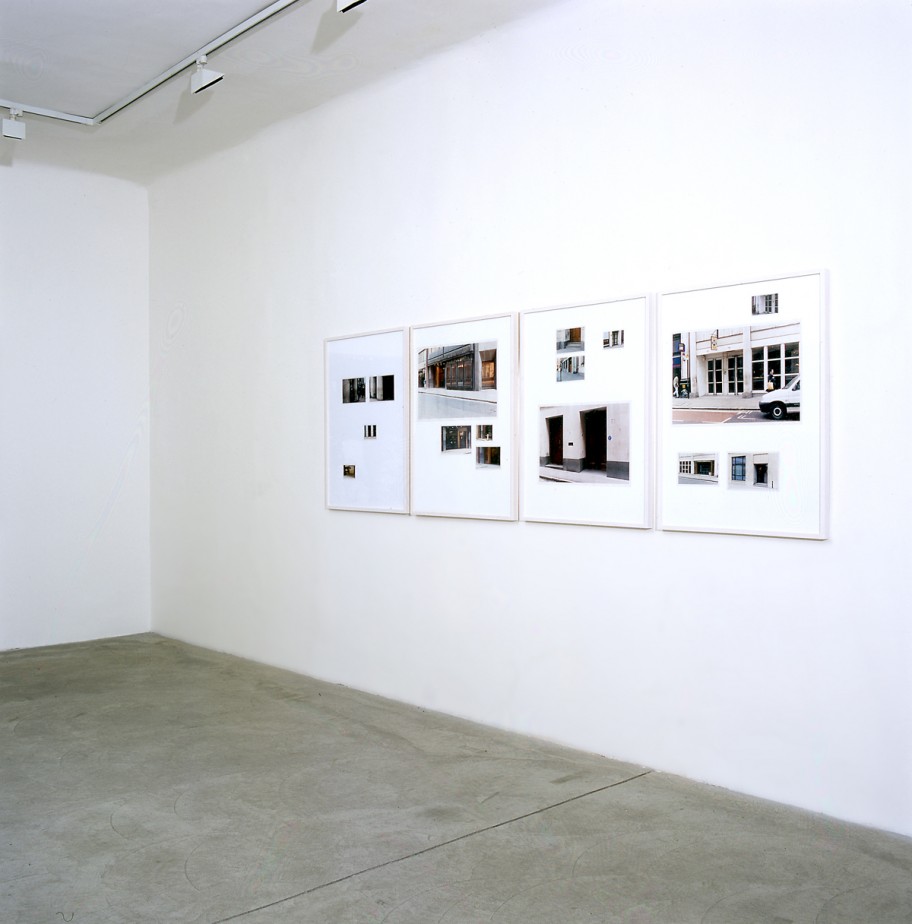 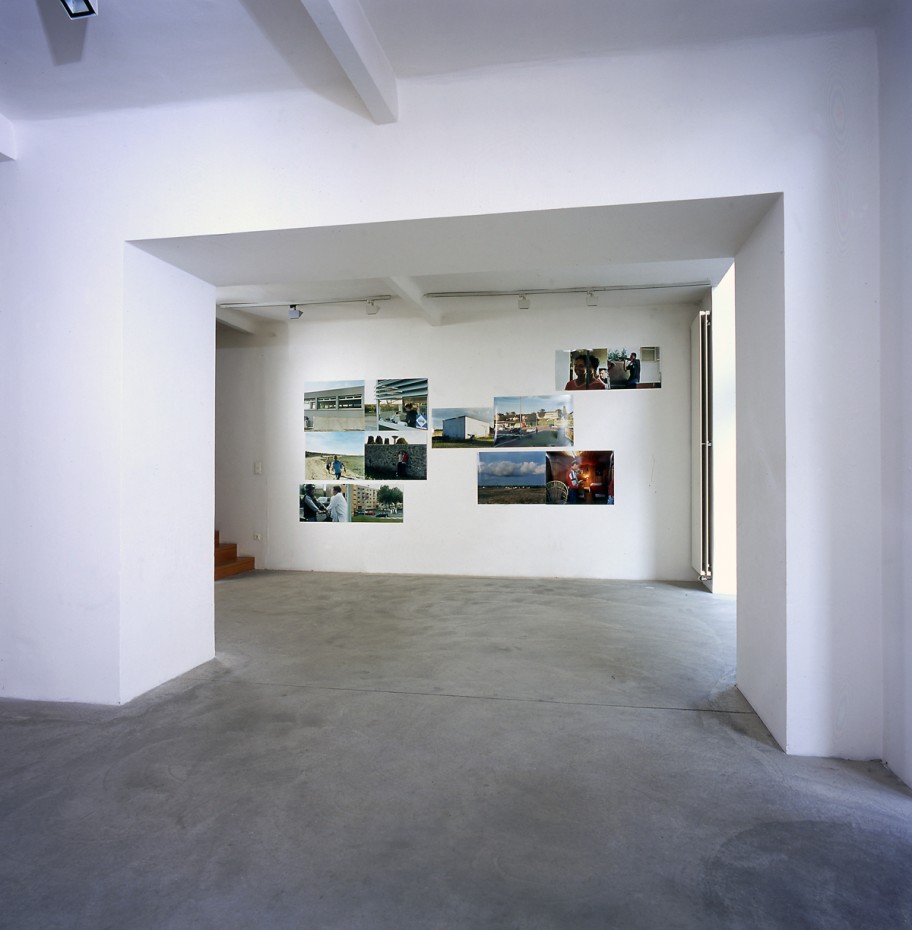 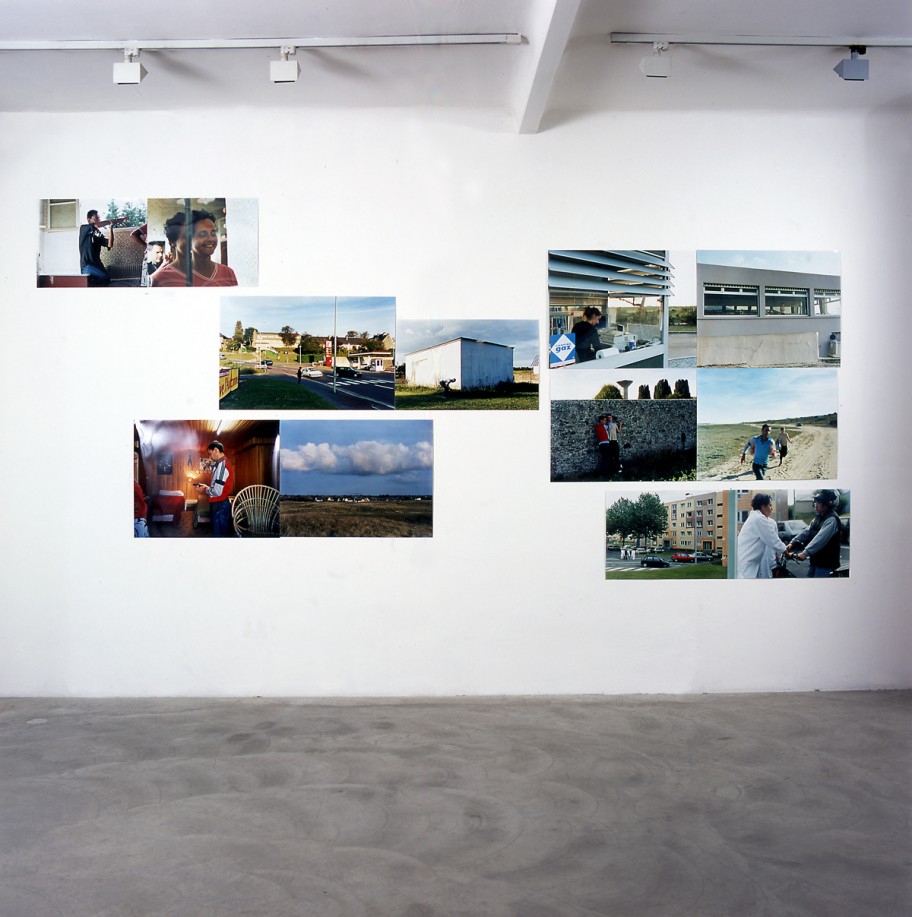 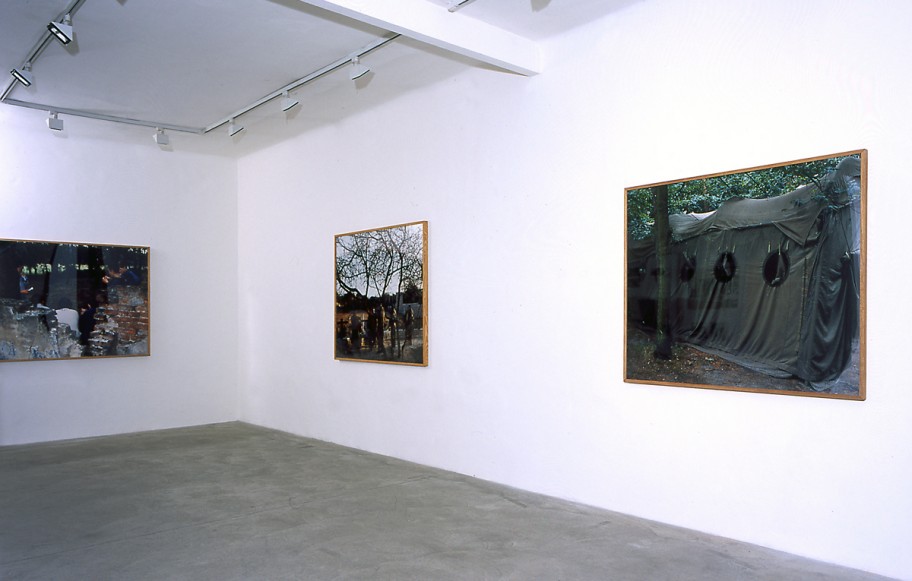 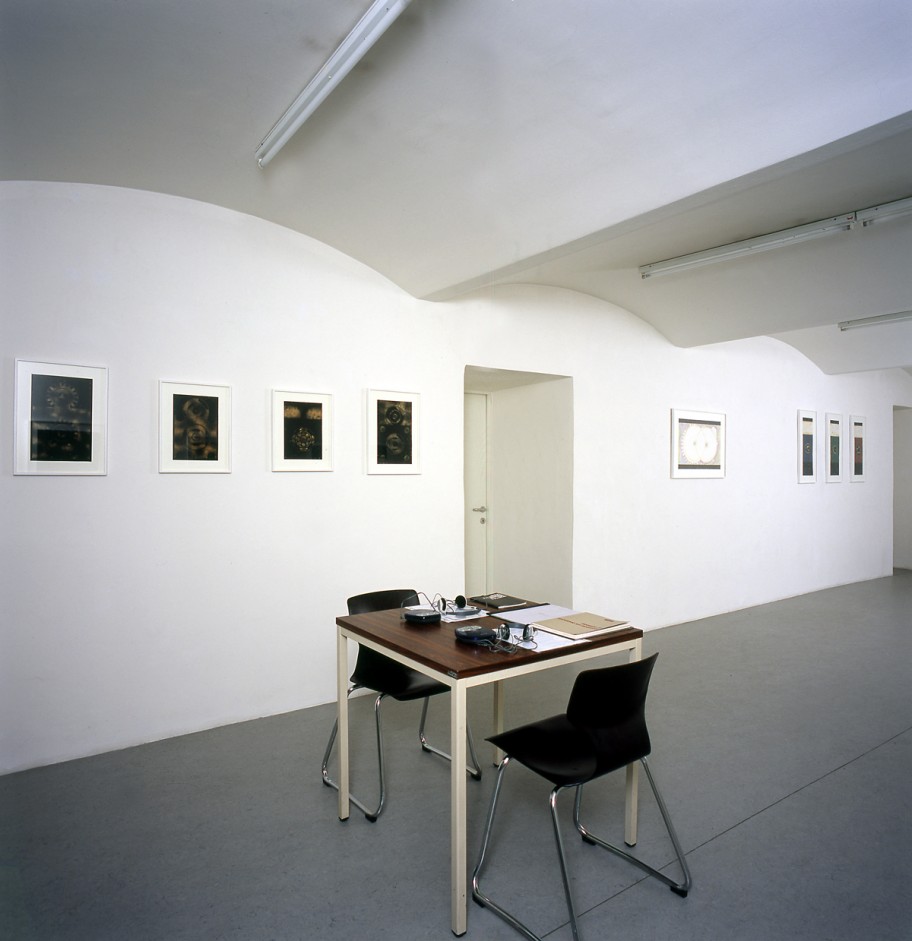 The exhibition Behind faces shows four photographic positions; in each of them the representation of uncertainty plays an important part.

Robert Adams’ complex of photographs Our Lives and Our Children was the exhibition’s starting point: those photographs show everyday situations of US-American lives. Yet they also communicate uncertainty and fear. The title and commentary give more detailed information: In 1983, not far from Denver a plutonium plant was being built. However, Robert Adams’ photographs are not meant as an accusation; they rather show a subtle touch in dealing with emotional conditions of people in uncertain situations.
All works by Jeanne Faust, Gregor Neuerer, Judith Joy Ross and Sharon Ya’ari presented in the exhibition Behind Faces allow the observer to relate to what is portrayed, even without having any background information on the stories. The stories are embedded in the images, and can be perceived as a subtext in the pictures’ atmosphere.

Sharon Ya’ari’s photos show scenes from the Israeli countryside. Groups of people are wandering through meadows, women standing on the edge of a forest: everyday situations, with no reference to any immediate threat. The photographic gaze, the composition of the motif and the paths which always divide the scene – they all raise questions of disturbances of the ordinary everyday life.

In his photo series Someone’s Experience as Someone’s Surroundings (2002-2004), the Austrian artist Gregor Neuerer shows details of buildings in London. The soiled and dirty traces on the walls add a surprising dimension, an irritating effect, to the otherwise rather austere and cool compositions of the images.

In her series Portraits from the Vietnam Veterans Memorial, Washington D.C. (1983) Judith Joy Ross portrays young visitors to the memorial. The observer does not learn about the reason of their visit, but the piercing look of those portrayed, and the blank, uneasy expression on their faces allow for a range of possible motives.

Jeanne Faust’s series la chance n’est pas du bonheur non plus was created in 2002, while the artist was staying for several weeks in Normandy, France. While in Normandy, images from recent French films, such as À vendre by Laetitia Masson, Rosetta by Jean-Pierre and Luc Dardenne, or L’humanité by Bruno Dumont, were on Faust’s mind. She managed to persuade some of the residents of the town of Pirou to re-enact episodes from their daily lives for her camera. “Faust’s photographs generally show people in states of mysterious normality and self-absorption. … Some of the scenes might be of farewells, departures, flight; there does not seem to be much that binds people to these places. … Yet such suppositions are never ultimately confirmed.” (quoted from: Tom Holert, Stills for an Abscent Scenario. In: Jeanne Faust, Exhibition catalogue Kunsthalle Düsseldorf, Cologne 2003, p. 44)