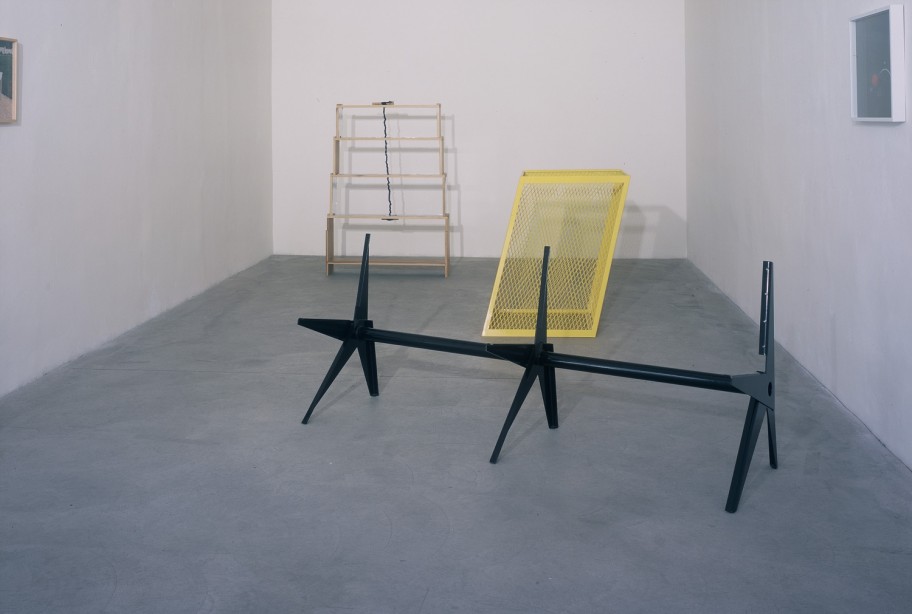 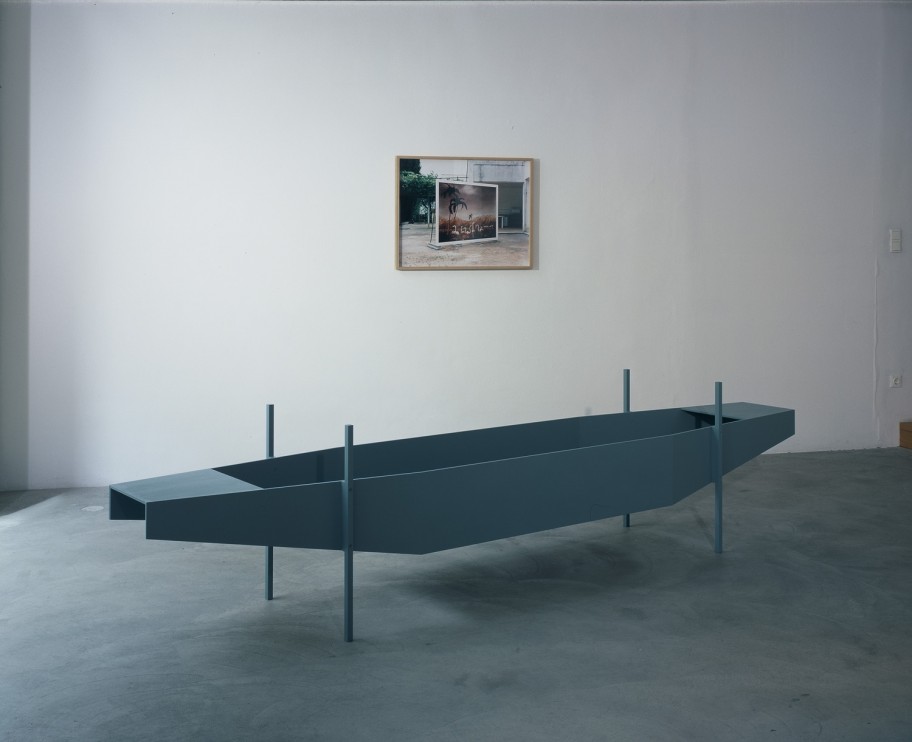 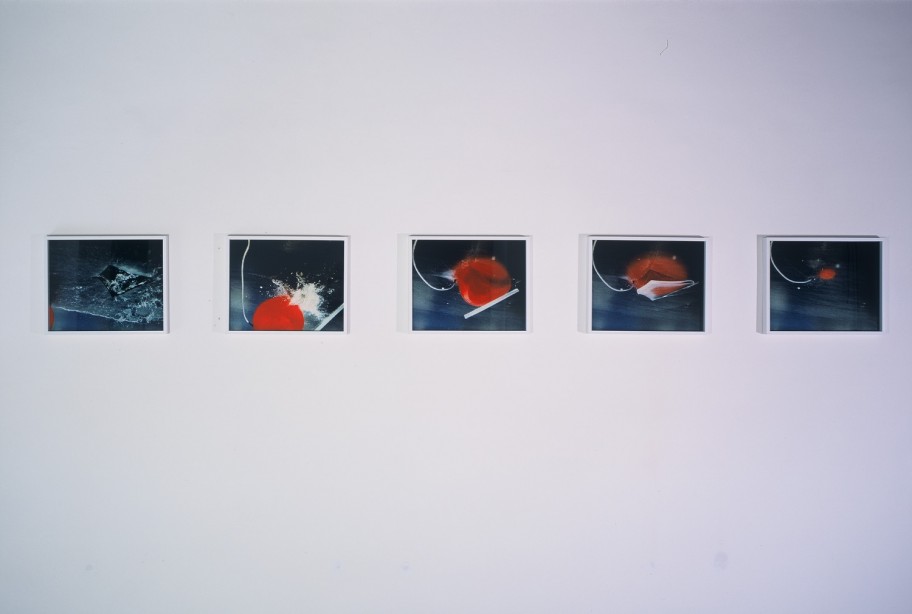 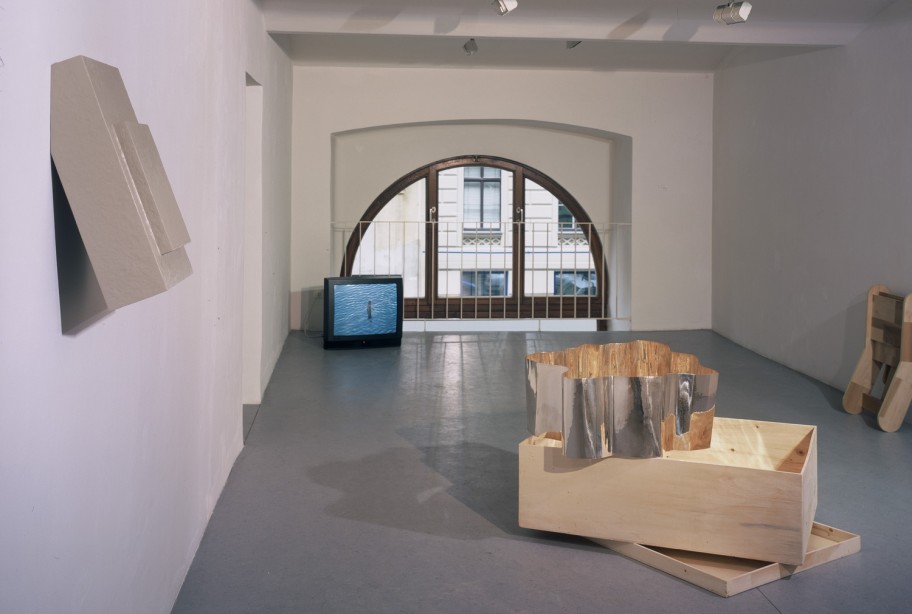 The exhibition conjoins different works to discuss positions of content and form in the development of sculpture. Whether originating in the repertory of form from the fields of architecture, design and everyday objects, or in traditional processes of form finding, artists are creating works of sculpture which again make the question of "autonomous sculpture" relevant. There are, in short, two different paths which lead to similar results in form: work on the further development of a classical concept of sculpture and, in contrast, work with the tradition of form in autonomous sculpture which undergoes a change in appearance through its contextual references to other disciplines.

While in recent decades the problems posed by sculpture have been primarily dealt with under the aspect of expansion (Land Art, Installation, New Media, etc.), today they deal with references to and further development of a classical concept of sculpture. This also applies to the choice of media. If, ever since the 1970s, the important steps in broadening the concept of sculpture have primarily been made in film, video, photography and installations, today these media are serving a condensation – as well as being developed as parallel medium – to elucidate these questions.