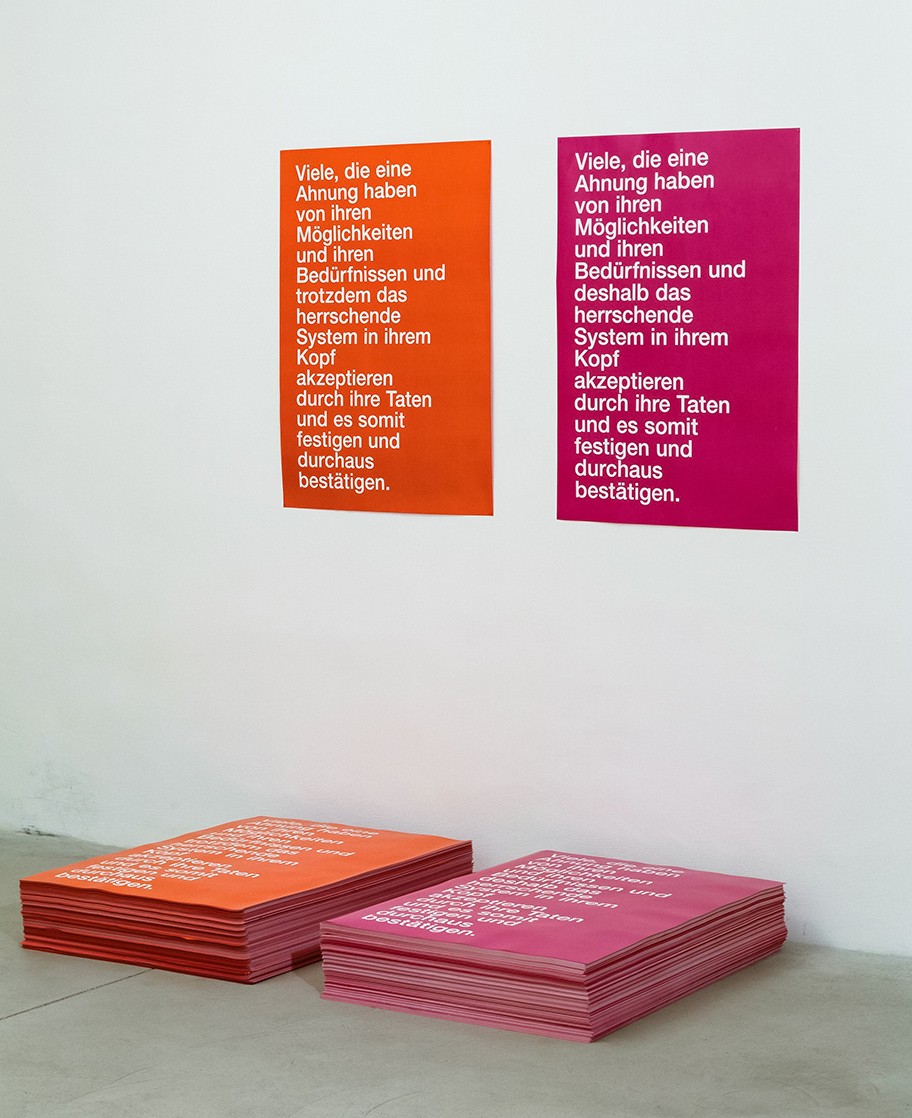 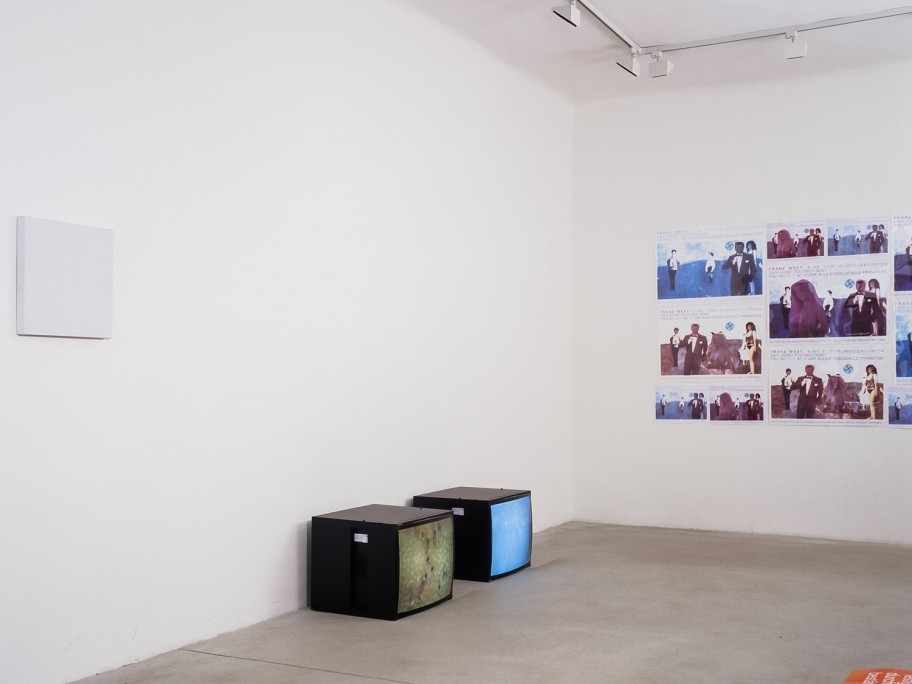 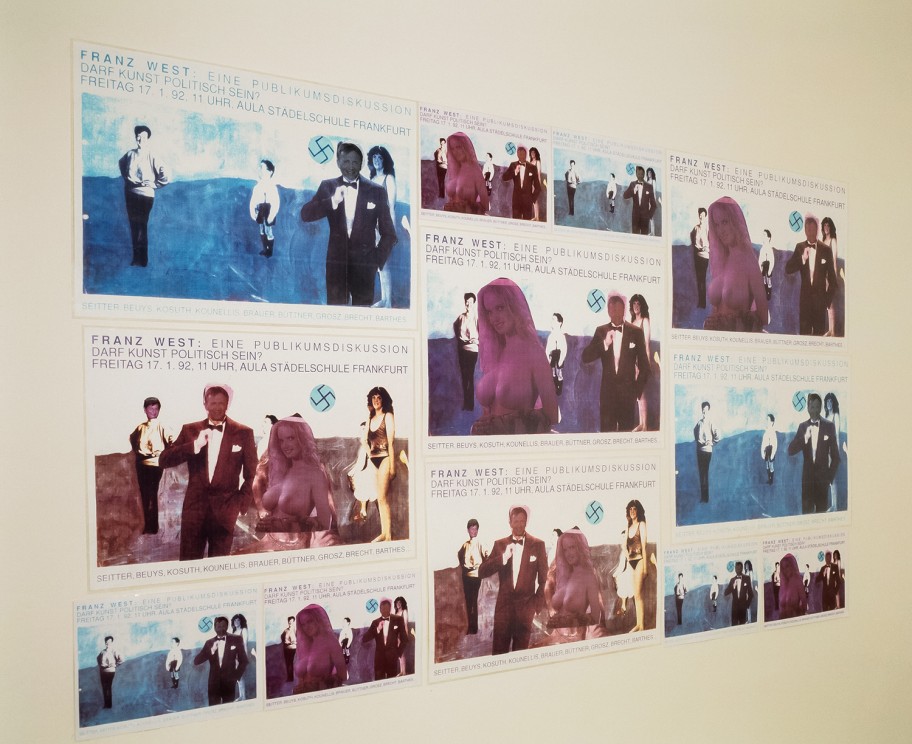 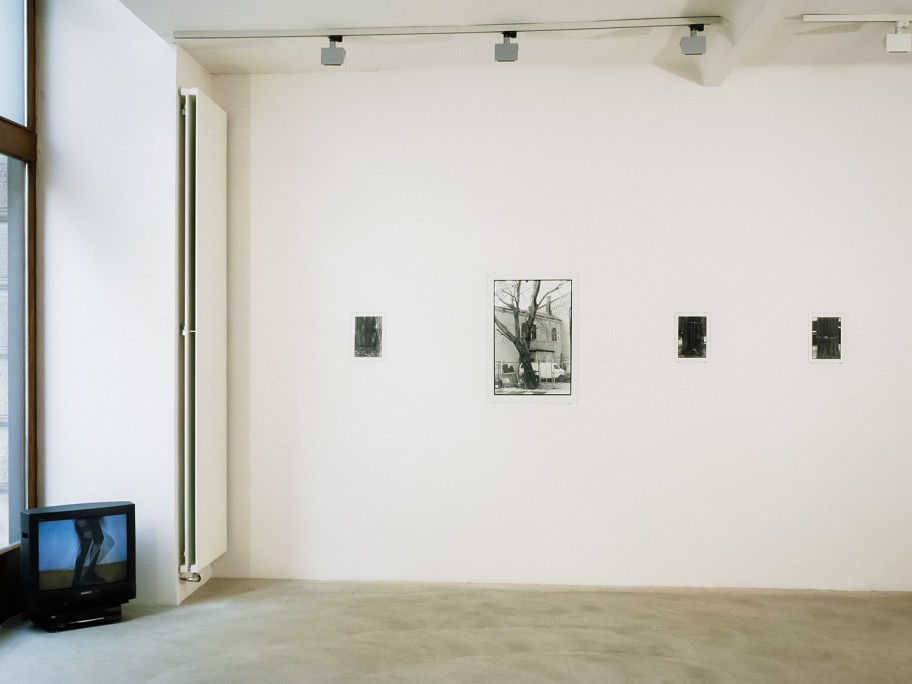 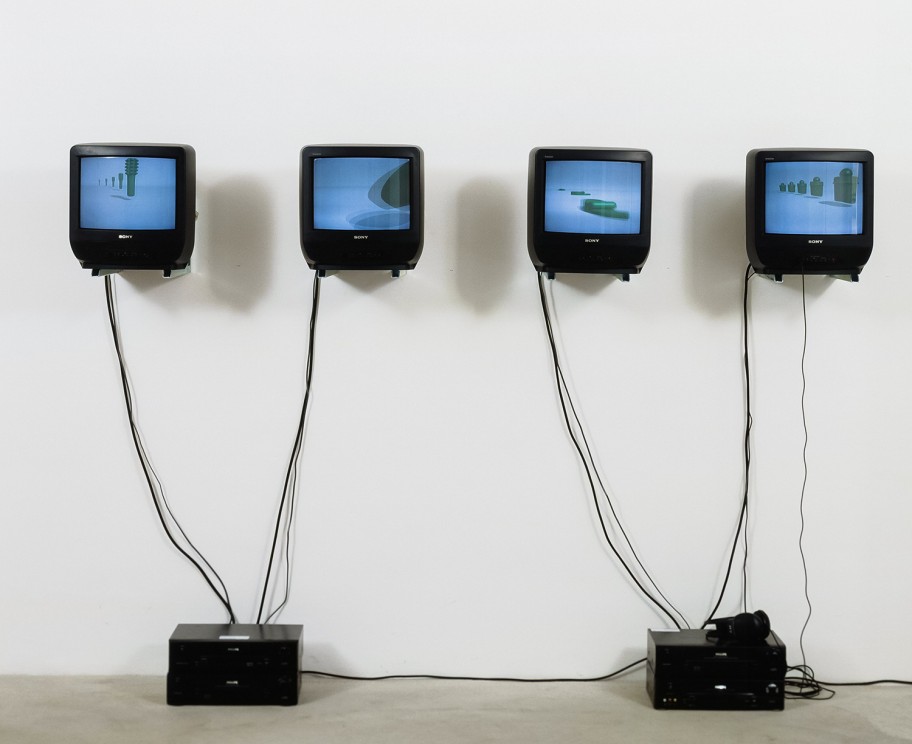 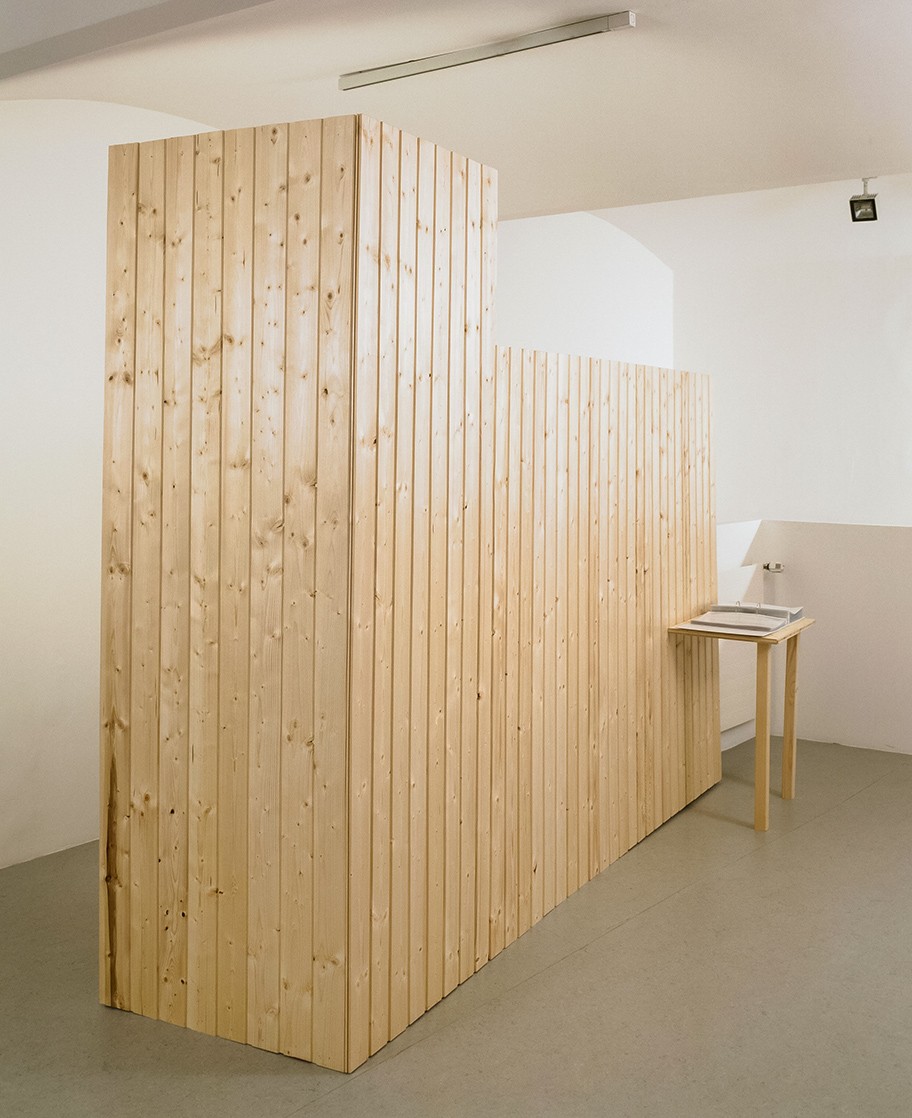 The political situation in Austria calls for a reaction also from institutions and art galleries and a statement on their position. As the European Union has also realized with surprise, it is not just an internal problem of Austria, but touches on a development of global importance.
Accordingly, reactions to this cannot be conducted as an inner-Austrian discourse, but should instead deal with the international scope of this problem. Especially the internet-generated debate between the total boycott of Austria on the one hand and the reinforcement of humanistic and enlightened forces on the other enables and generates a differentiated program of countermeasures.
Alongside of demonstrations, appeals and debates, the form of exhibition seems to me to be an important form for taking a stance and developing a greater sensitivity.
In spite of the short time available for preparation, we have decided to work out a concept for an exhibition dealing with these problems and issues. We have already set the opening date for March 16, 2000. Invited are artists who see political statements as the basis or as an element of their work, or who as individuals comment on political and social developments. The combination of an established generation with a younger generation of artists is meant to document the range of possible positions.
The aim of the exhibition is not a statement on the surface, but a differentiated discourse on political changes.

The following text on the political situation in Austria was added to the artist´s invitation:

In Austria a new government was sworn in a few days ago, a coalition government with participation of the populist far-right Austrian Freedom Party under its leader, Jörg Haider. In numerous interviews in past years, Jörg Haider has repeatedly demonstrated his problematic relationship to history – he praised the „orderly employment policy“ of the Third Reich, he called Churchill a war criminal comparable in his deeds to Hitler, he praised the Waffen SS for its effort for the homeland and called the republic of Austria a miscarriage.

The Freedom Party under Jörg Haider is a classic „Führer“ party. The party’s recent election campaigns were accompanied by massive attacks on minorities – foreigners, refugees, unemployed, and artists. By the simplification of complex problems the Freedom Party was able to increase its electorate from 6% to 27%. In current opinion polls the Freedom Party lies over 30%.

In his speeches and media appearances Haider draws from the terminology of National Socialism. Whether consciously or unconsciously, some of his phrases form a clever connection to a war generation which has been able to convey its own history and any possible explanation of it in only a very suppressed way. This suppression of the discussion has not lead to the clarification hoped for but instead to transfiguration. In addition to this, thirty years of Social Democratic government have contributed little towards a differentiated understanding of history.

In fact even more disturbing for future developments is the product presentation of the Austrian Freedom Party – young careerists presented as the „success generation“, perfect dealings with the media focussing on television and life-style magazines, Minister of Finance at the age of 31, Jörg Haider in the latest styles by Helmut Lang and Dries van Noten. The iconography of the yuppies becomes connected to a smear campaign against foreigners, the unemployed and intellectuals.
Austria is not alone in Europe in these developments. From Berlusconi in Italy and Blocher in Switzerland to the Vlaamse Block in Belgium, stylishly outfitted right-wing populists are gaining more and more importance. They skillfully use the opinion-forming structures of modern information media and ally themselves with the Robin Hood pose of the popular press.

If the case of Federal President Waldheim involved the questionable past of an individual, today much more complex questions are posed – has Austria learned the consequences from the past, also in its reaction to similar problems, or are its reactions simply repeated, minimally altered, again and again?
Austria is not a Nazi-land; xenophobia is a socio-political problem we have in common with many other countries. But Austria has a historical responsibility to handle these issues with the greatest sensitivity.

A large segment of Austria’s population confronts its condemnation from all corners of the world with bewilderment and opposition. The sphere of the problem is not transferred to an abstract, political level, but gets caught on details and on the specific cause of the problem. There exists the great danger that this international, but also Austria-wide outcry against participation of the Freedom Party in the government will not bring about a process of rethinking but will instead cause an even greater solidarity with Jörg Haider.

Now the question arises of how this situation can be dealt with politically. The numerous calls to boycott the cultural activities of this country seem at first to fulfill a purpose. But after examining them more closely, isolation, withdrawal and emigration from Austria prove to be highly useless measures to bring about the necessary changes.
It is much more vital to take a stand, to use a differentiated articulation, and not to leave the field to the rightists. Hysterical outcries for retreat would merely serve as justification for Jörg Haider’s conviction that “good art can support itself, we can cut subsidies for culture by 100% in the middle term”. Such outcries cannot, in fact, bring about any decision which would make a difference. Dealing actively with specific problems and the thematic investigation of their roots come first.

1. How is the evaluation of our own past altered by demonstrative non-action?
2. How has collective consciousness been manipulated?
3. How is the special responsibility Austria holds towards racism and xenophobia defined?
4. How is the suppressed history of Austria in the Third Reich, by means of an insincere cascade of submissiveness, advantageously transformed into moralistic implements for the assessment of global social problems?
5. How can the dangerous developments of the media society be countered?