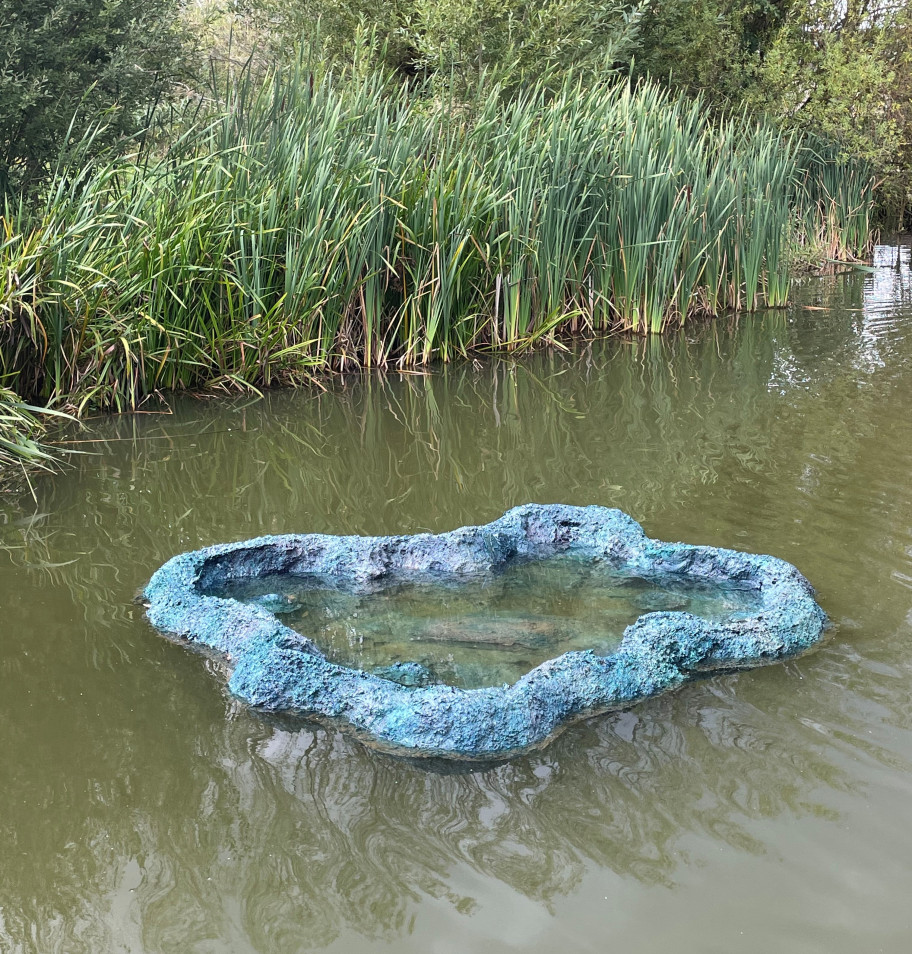 What happens when human exceptionalism and bounded individualism, those old saws of Western philosophy and political economics, become unthinkable in the best sciences, whether natural or social? Seriously unthinkable: not available to think with. Biological sciences have been especially potent in fermenting notions about all the mortal inhabitants of the Earth since the imperializing eighteenth century. Homo sapiens — the Human as species, the Anthropos as the human species, Modern Man — was a chief product of these knowledge practices. What happens when the best biologies of the twenty-first century cannot do their job with bounded individuals plus contexts, when organisms plus environments, or genes plus whatever they need, no longer sustain the overflowing richness of biological knowledges, if they ever did? What happens when organisms plus environments can hardly be remembered for the same reasons that even Western-indebted people can no longer figure themselves as individuals and societies of individuals in human-only histories? Surely such a transformative time on Earth must not be named the Anthropocene!