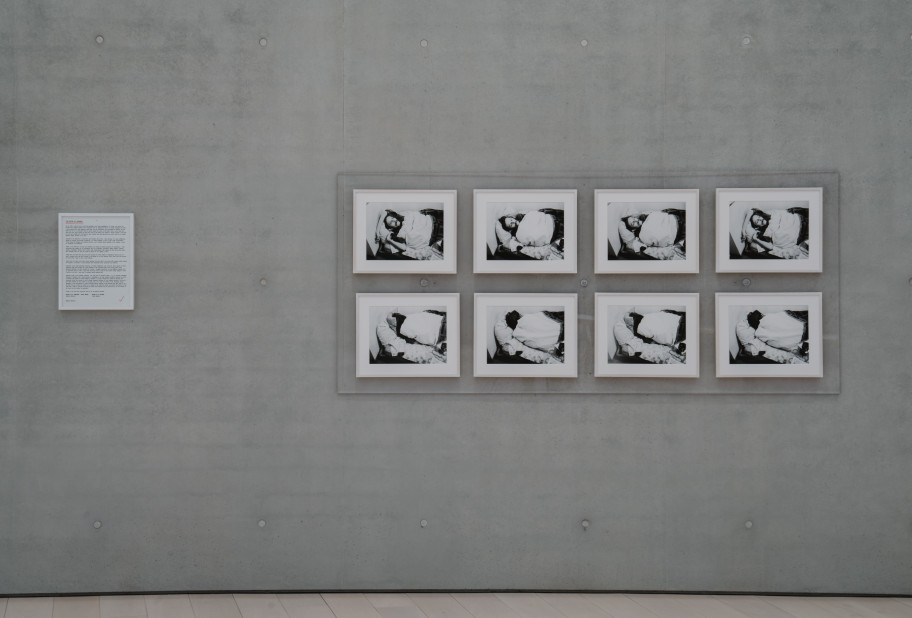 A Show About Nothing

an idea of Francesco Bonami, curated by Stefano Collicelli Cagol and produced by BY ART MATTERS curatorial team

In one of the most iconic moments of the TV sit-com Seinfield, two of the characters are sitting in a diner, thinking about potential topics for a show to propose to a TV company. They come up with the idea of doing a show about nothing, with no narrative, no plot, but focusing only on people talking and making jokes. An ingenuous self-reflective moment, where the characters of the sit-com conflate themselves with the actual actors while inventing the jokes for the episode, this scene it is not just a great piece of comedy but, also, shows the potential of a meta-narrative. It is able to reveal the behind-the-scenes secrets and moments of a TV format: it makes you laugh but, also, is a way to talk about the rules of entertainment.

A Show About Nothing, an idea of Francesco Bonami, curated by Stefano Collicelli Cagol and produced by the BY ART MATTERS curatorial team, takes that ironic cue to bring to life the inaugural group show at BY ART MATTERS, the new contemporary art centre in Hangzhou, China. An exciting journey through nothingness, the exhibition explores how contemporary artists get inspiration from this theme. By not doing anything, great ideas arise, as well as works addressing various questions from the most frivolous to the deepest. A Show About Nothing presents an array of experiences and reflections on nothingness. Moreover, as in the Seinfield scene mentioned above, the exhibition aims to reveal the potential of nothingness to reflect on contemporary art, its meanings and behind-the-scenes’ rules.

Despite the impossibility of representing it, nothingness, throughout the ages, has attracted and stimulated philosophers, scientists and poets, who have a deep connection to it. For the ancient Romans, doing nothing was a vital attitude, as shown by the Latin word otium – the productive leisure coming from no activity. Through the centuries, philosophers and scientists have attempted to reflect on the meaning of nothingness and its potential physical representations. Nothingness plays a key role in the compositions of poets, in silence, the pauses between lines and the emptiness of the spaces between words. A poem demonstrates how communication is facilitate by what is not said as much as in what is actually written.

How can we experience nothingness? Contemporary art, as a special way to think and feelings, provides an invaluable tool. Through an ironic attitude, the exhibition A Show About Nothing aims to propose a unique perspective on art to the public. It brings together a selected group of Chinese and international artists to show the power of nothing and its constant allure. A Show About Nothing presents visitors to several approaches on this issue, while wandering through the show. As something unthinkable, nothingness needs something to help us to grasp it: the exhibition presents a series of works delving into making nothingness present, allowing visitors to feel it through their bodies. Works addressing the five senses will open the doors of perception on something given as imperceptible and unrepresentable. Furthermore, several artists have delved into this theme to make visible contexts and concepts usually hidden in plain sight, as if, by focusing on nothingness, everything else reveals itself. Finally, as in the meta-narrative of Seinfield, a group of works in the show holds nothingness as a special way to think about art, in particular, contemporary art, perceived often as something everyone can do but no one can understand.