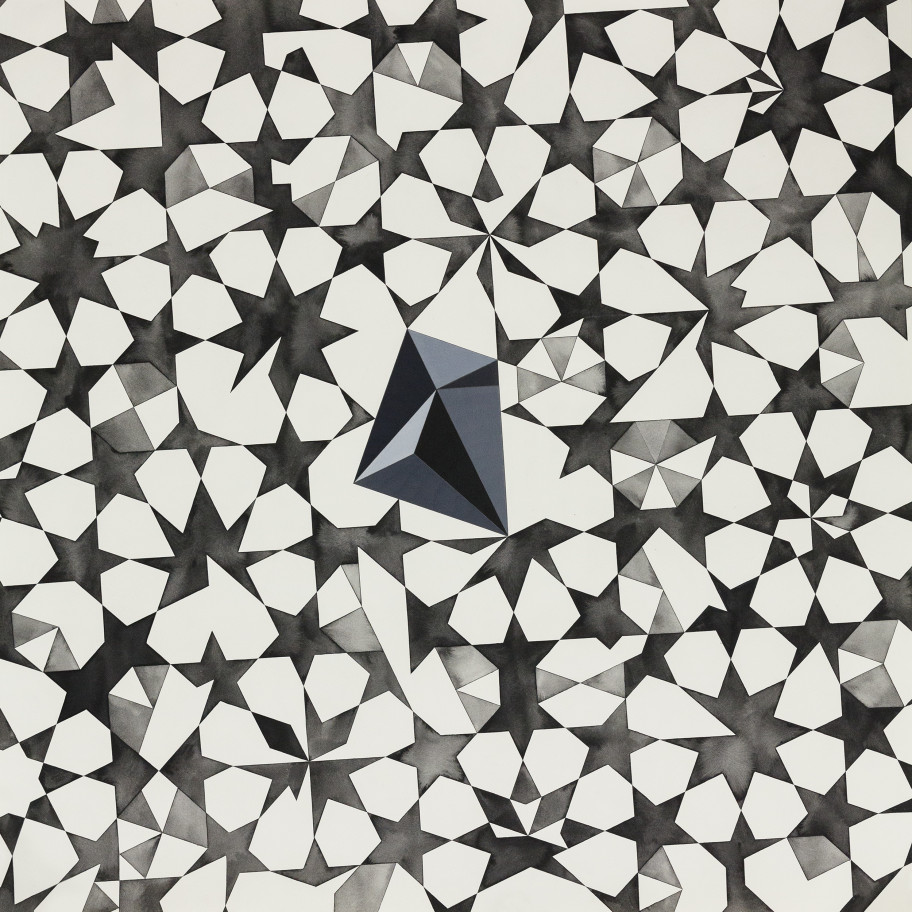 Today, Austria is a modern state in Central Europe, and the Middle East and North Africa comprise numerous countries, each one embracing its own traditions and history while still retaining a strong and distinct common cultural identity.

Formerly, however, both regions were central parts of much larger empires, consisting of many nations, cultures and religions.

With the Ottoman Empire’s rise to power – it encompassed much of the Arab world – the two empires, which shared a border, were sometimes enemies and always in close contact. Both the Ottoman Empire and Austria included different lands and peoples of various cultures, languages and religions, so relations between them were diverse and multifaceted.