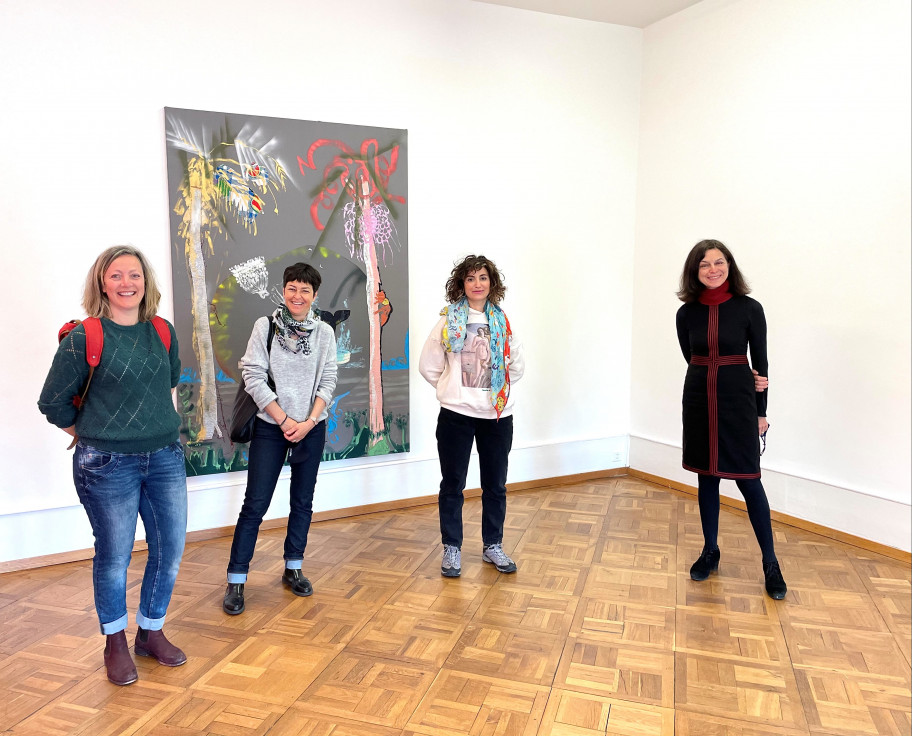 Nilbar’s solo show Sour as a Lemon at Kunsthaus Paquart is on view until 13th June 2021.
A publication accompanying the exhibition with a text by Pierre Bal Blanc and an interview with the artist will be published by Verlag für moderne Kunst. With the kind support of the Federal Chancellery Vienna, the Austrian Cultural Forum Bern, and the SAHA Association.