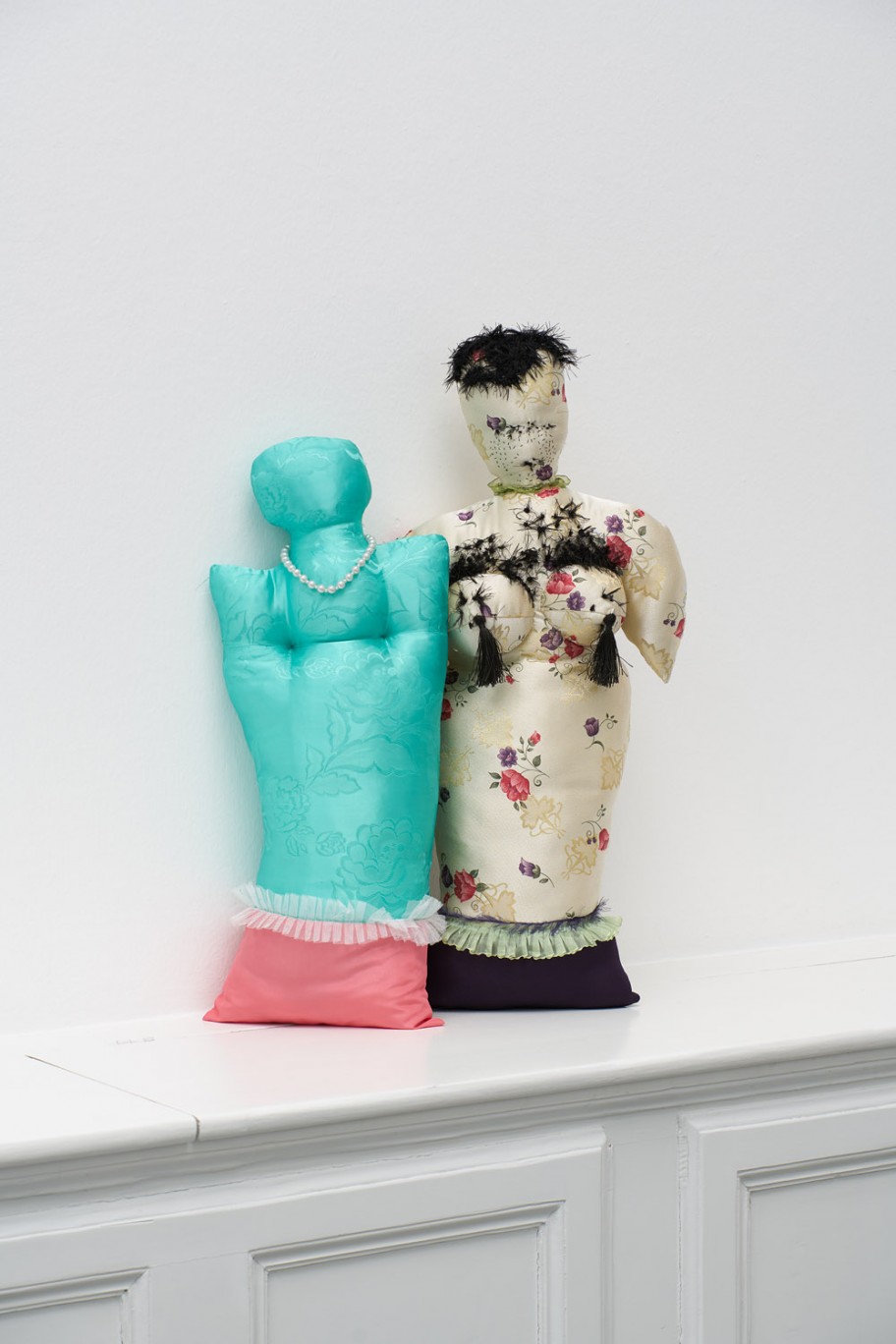 Keeping the Balance is a temporary exhibition presenting about sixty works from the Art Collection Telekom. Most of the works are by artists of Eastern European roots.

How can we find and keep the balance in a complex, contradictory and often conflict-laden reality? The question in the focus of the exhibition at once implies hope and formulates a statement that artistic discourse and confrontation can provoke thoughts and convey experiences which are specifically helpful in finding this balance.

To keep the balance, it is important to distinguish contradictions in urging issues, truth from lies, important things from insignificant ones to make smart and well-founded decisions. Art can and does make this possible.

The concept of the exhibition was developed by the curators back in 2019. Since then the world has lost its former balance. The fragility of life has become omnipresent, even in welfare states. The economy, healthcare and social systems, the cohesion between the nations of Europe are in deep crisis, and so are social relations and personal freedom. The world has to regain its balance once again, which also entails a kind of fresh start. Now, there is the opportunity not to repeat the same mistakes, to dare to seek and employ new models for our coexistence with the planet.

Eastern European artists have recently experienced the sweeping transformation of socialist-communist dictatorships. They were involved in the transition to free market economy, and often had to succumb to unrestrained capitalism as well. They witnessed revolutions, wars, irresponsible economy and poverty, and they also often saw the dreams of their parents shatter.

This sensitivity and attention can be recognised in their works. Artists from this cultural scene reflect on social changes and the challenges to which we all must respond. They react sensitively to today’s problems and pressing issues. Without giving definitive answers, they point out the necessity of bringing new balance to a world that has become even more contradictory and complex than before and thus will no longer tolerate simple solutions. The works also directly address such situations of inequality that need to be resolved even more urgently than a year ago. Still, they convey hope and faith, radiate humour and joy. They are living proof of the fact that human creativity is capable of counterbalancing the difficulties of reality.