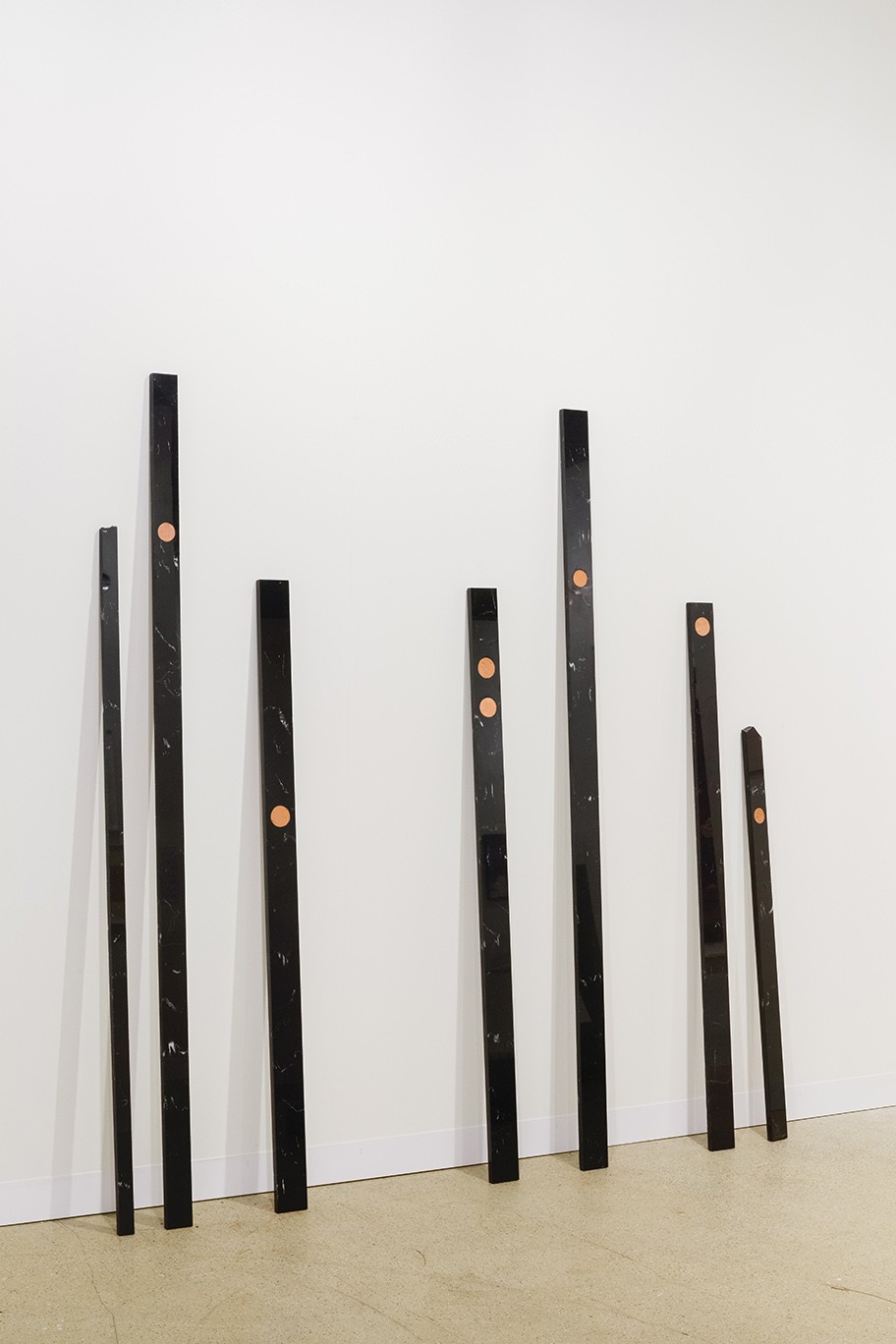 Performativity is the first chapter of a trilogy on the relationships between performance art and art objects. The exhibition aims at observing the fruitful interactions between two paradigmatically opposed practices. The first is based on time and the second on space. It focuses on the permutations which have been proposed by visual artists in recent years. It is completed by future appointments Performability and Performing. The first is dedicated to the performability of an artistic object and the second to its own ability to perform. Performativity focuses on performance sources of poetics aimed at widening the scope of our senses through the latent evocation of a body, a choreography, a narration or a behaviour. Focusing on the semantic expansion of the performance, Performativity shows, through an exhibition, what remains of a performative act in an object, be it accomplished or imaginary.