Contemporary Slovak, but also Czech, Polish and Hungarian visual art are increasingly becoming part of the collections of major world museums. However, awareness of the achievements of domestic authors abroad is relatively low in their countries. Scientific processing of facts, their critical analysis and local media coverage are lacking. International success is generally considered to be one of the highest achievable goals, both in the career of the artist and in many other fields – science, sports, business and politics. And the isolation of each art scene is largely due to a lack of international contacts in the past. 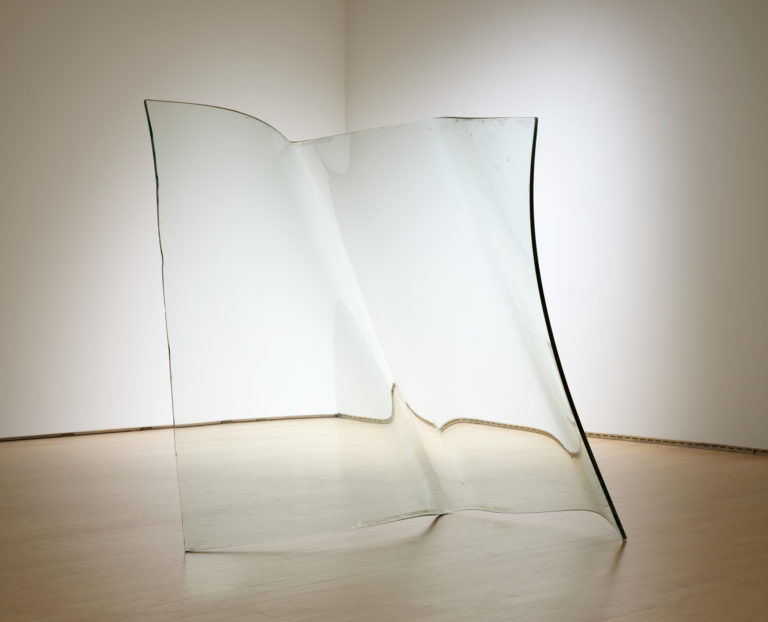 Shifting the Silence features dynamic works by thirty-two women artists who use the radical language of abstraction to enhance our understanding of the world we inhabit. Named after artist Etel Adnan’s 2020 book about history and existence, Shifting the Silence embraces experimentation, impermanence, and subjectivity — bold yet poetic characteristics that mark the art of our time. 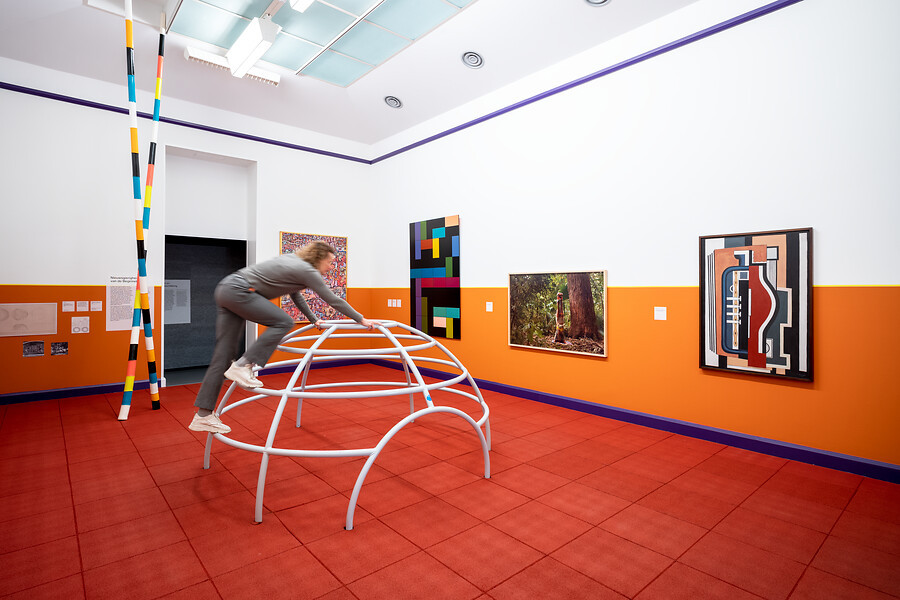 With a playful design, A Lasting Truth Is Change breaks through standard ideas about collecting and presenting art. The Van Abbemuseum invites you to take a fresh look. The artworks in this exhibition encourage you to look at the world you live in differently; to be curious about new stories that inspire, excite and activate.